Actors Who Divorced Their Partner For Their Romantic Lead

Playing steamy scene in movie could have a negative impact on actors who are married. Some of these guys after performing such Roles tends to have feeling's for their co-stars. 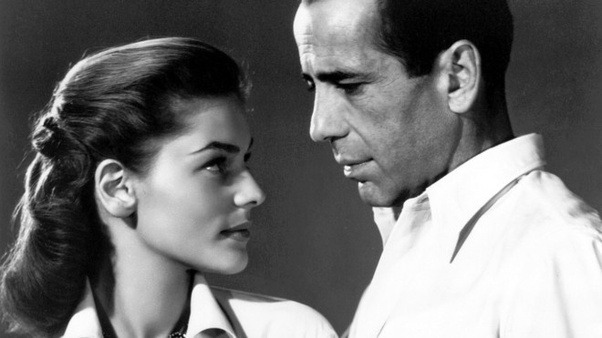 In 1944, Popular Humphrey Bogart divorced his wife after performing a steamy scene with 19 year old Lauren Bacall in the movie titled " To Have and Have Not. 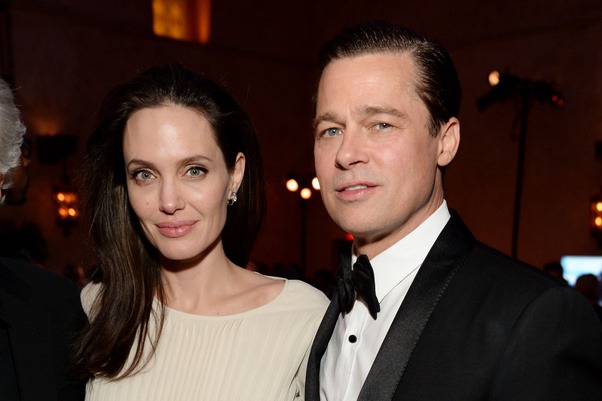 In 2005, The popular Hollywood actor Brad Pitt got his then wife Jennifer Aniston divorced after performing a more than steamy scene with Angelina Jolie in the movie Mr. and Mrs. Smith. However, the duo are not together again as they have both filed for divorce.

How to style your Corporate Wears to Interviews