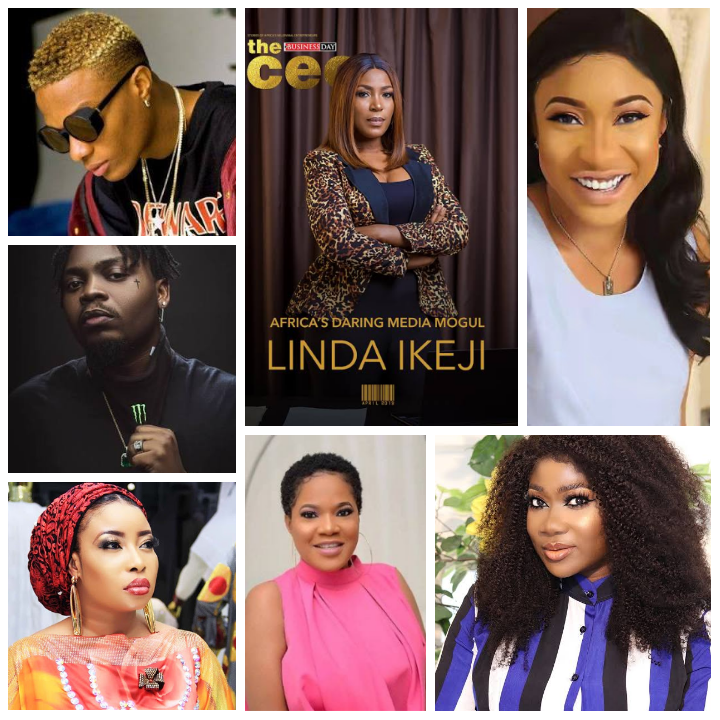 Just like everyone else does, celebrities do have their own tolerance levels too. This article talks about some unpleasant moments few Nigerian celebrities have had in times past; some still in tact and the memories keep lingering on.

From the top to the least, I present to you the top 5 biggest Nigerian celebrity fights of all time: 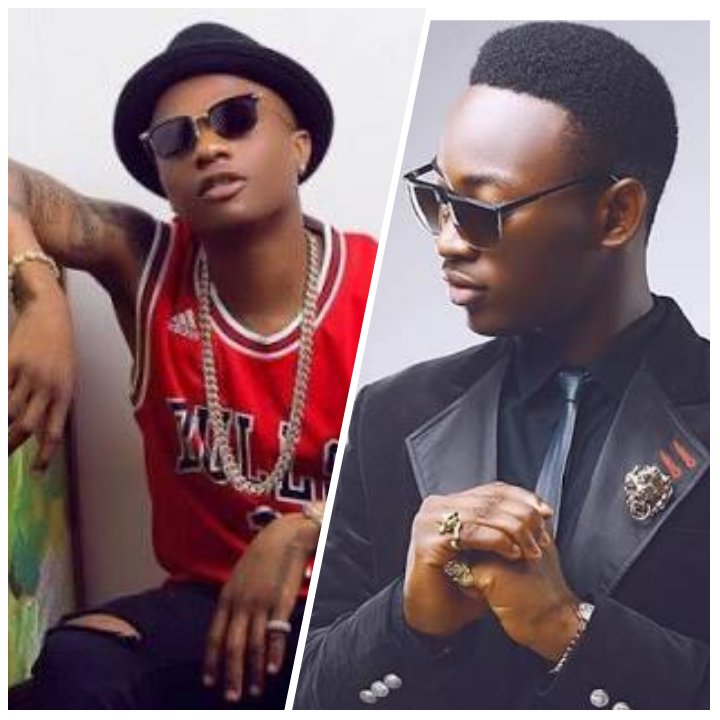 In January 2016, the Nigerian entertainment industry was thrown into disarray with the chaotic incident that occurred at the Quilox club owned by Shina Peller. It was reported that Dammy Krane had initially accused Wizkid of stealing some of his songs but Wizkid didn't reply to his Twitter rants. Wizkid waited for his chance to strike back; that was when the duo met at the Quilox club three days later and Wizkid allegedly smashed a bottle on his head. It took the timely intervention of those around to settle their differences. The fight that ensued between the richest African blogger, Linda Ikeji and the biggest African artiste, Wizkid was way too fierce that Linda got the police involved. The trouble began when Linda posted a story which portrayed Wizkid as a tenant in his Lekki home and she further stated that Wizkid had been given a quit notice. That didn't go well with Wizkid as he started threatening Linda on social media and even threatened that he'd send his 16 year old cousin to beat her up. However, the rift was amicably settled when Linda reported to the police. 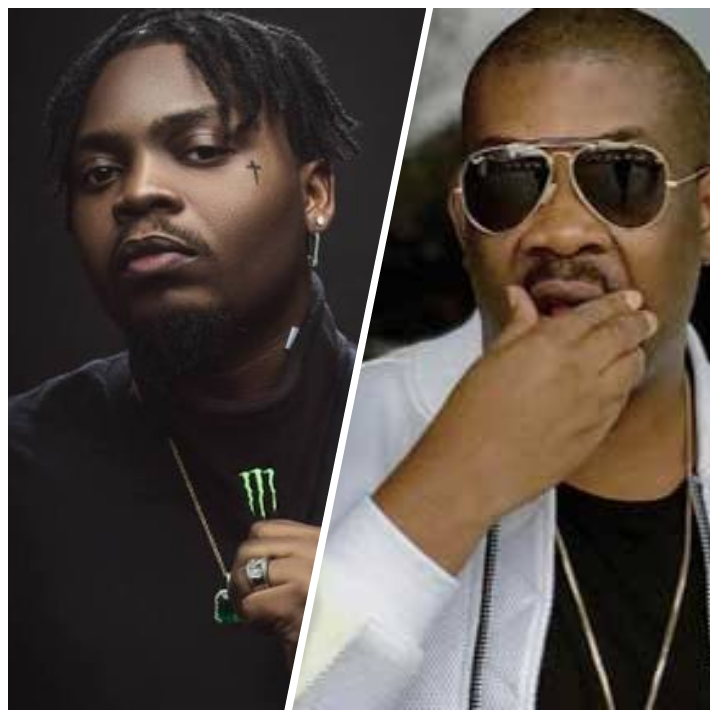 In the early days of January 2016, there was a fight that sparked controversial reactions from people. The chaos occurred when Olamide blasted Don Jazzy at the 2015 Headies Awards. YBNL boss, Olamide believed that his signed artiste, Lil Kesh deserved the award for the Next Rated Artiste but it was awarded to Reekado Banks, a signed artiste of Don Jazzy. Here is an excerpt of Olamide's speech: "Lil Kesh is our own Next Rated Artiste. Fuck that shit! Street ti take over. Every fucking single was a hit back to back. From lyrically to shoki to efejoku, konidafun iya anybody". Then he threw the microphone away and stormed out of the podium with his crew. When rendering his own speech, Don Jazzy however replied that if Olamide wanted the Hyundai SUV car the Headies Next Rated Artiste would be given, he should come and collect it. Tonto Dikeh literally initiated the uproar between the duo. She accused Mercy of dereliction of her motherly duties because she returned to the filming set after few months of giving birth to Purity, one of her kiddies. Tonto later set things straight on an IG post she made where she revealed that she considered Mercy as a rival actress and was jealous of her then; because she thought Mercy was better than she was. Tonto said she wanted to be like Mercy but she realized that being oneself is the best way to live. 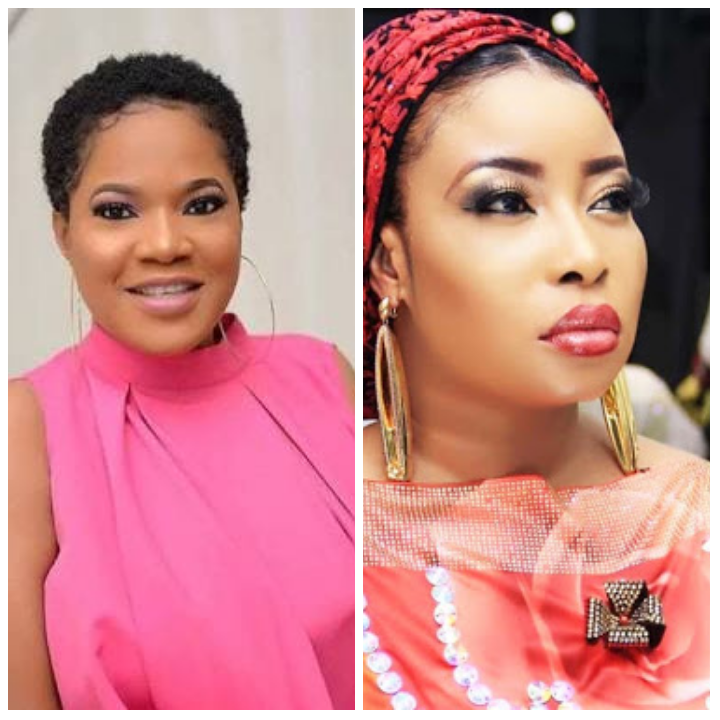 The feud between the two Nollywood actresses skyrocketed when Toyin Abraham welcomed a baby with her husband, Kolawole Ajeyemi but instead of congratulating her, Liz took to social media to attack her. Liz accused her of being pretentious about her true self and that Toyin had tarnished her image. After moments of silence, Toyin annoyingly responded by calling Liz a pig and indicating that she'd involve legal actions. Here is an excerpt of Toyin's IG post: "Silence is not golden. Rather than wrestle with a pig, it might be ideal to let the pig know that it belongs in the pen. No longer speaking on this, my management team and attorneys are taking this up". Perhaps the duo are still at loggerheads, no one knows.

What Do You Really Think About Them?

Kindly drop your thoughts below.

Content created and supplied by: DejLoaf_02 (via Opera News )