6 Nigerian Musicians Who Were Popular In The 70s (Photos) 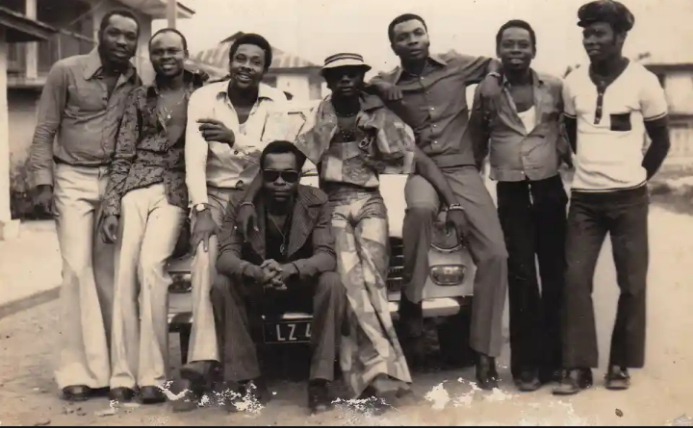 In the mid 1970s, local musicians like Funkees drummer Okereke (centre) were hailed as hometown heroes of the Eastern region. The Eastern commercial city of Aba was a major hub for modern music and fashion, with the term "Aba rock" being coined to describe its distinct zeitgeist. 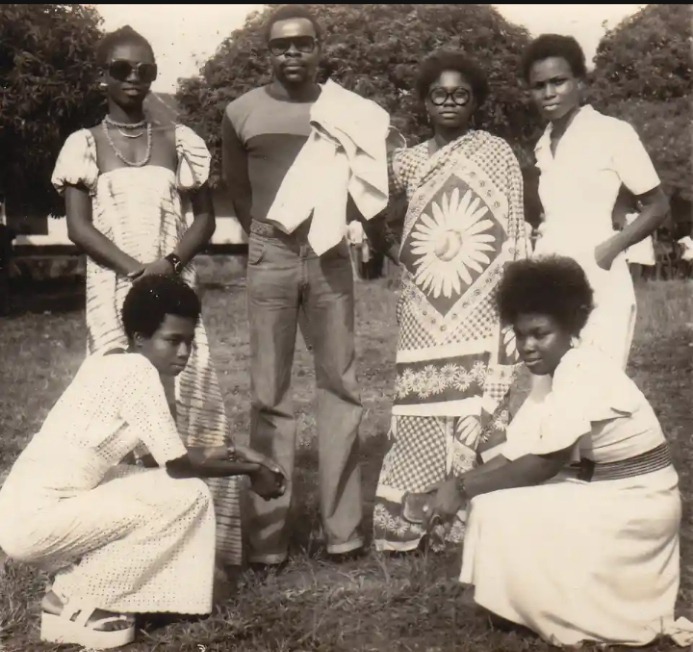 The Back to My Roots Band group was at the centre of it all during that period. Musically and visually, artists and fans of rock music mined indigenous cultural elements to construct a distinct afro-rock aesthetic.

Interestingly, as the 1970s progressed, the Nigerian rock scene increasingly moved away from its original foreign inspirations and began looking inwards into raw talents like Back to my Roots. The Foundars were one of the longest-running military-affiliated bands of the post-war era. The "15" in their names was a reference to the 15th Brigade of the 3rd Marine Commando of the Nigerian Army.

Semi-colon was a bit retro in its sensibility. Leader Lasbrey Colon started out with the Cyclops and never lost his affinity for early-60s rock ’n’roll, but he could capably essay psych, funk, or reggae whenever the occasion demanded. 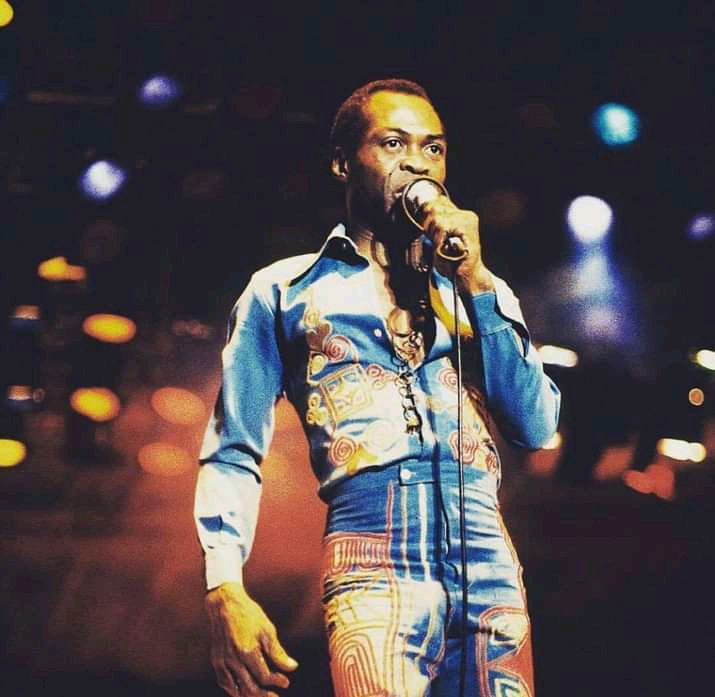 Returning from a sojourn in the US in 1970, Fela's intense and classic new sound laid the foundation for a musical revolution called afrobeat. Fela had been a mainstay of the pre-war highlife scene as an ambitious jazzbo wannabe. 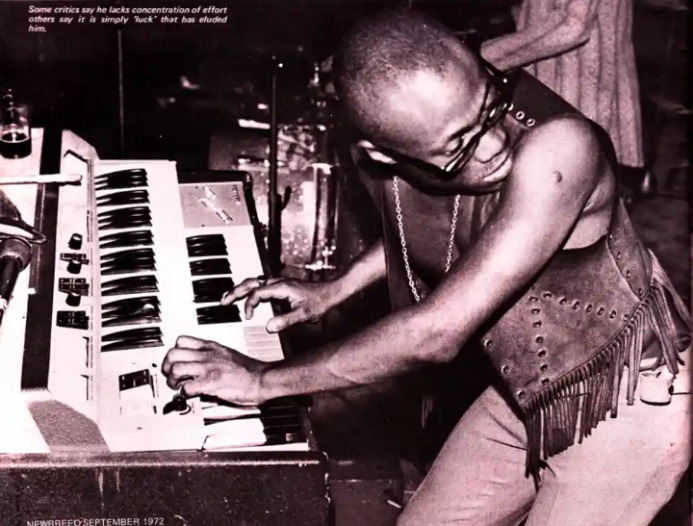 Segun Bucknor developed his own style of afro-soul, but his career suffered due to incessant comparisons to afrobeat king Fela Kuti. Bucknor, with his band the Soul Assembly, popularised the black American soul sound in Nigeria in the late 60s. 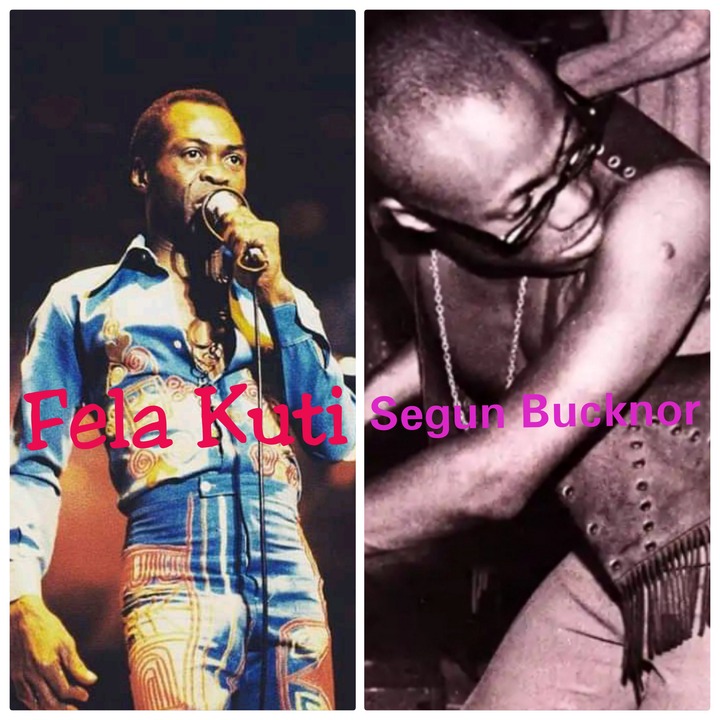 Aba Aba Rock City Back to My Roots Funkees Okereke