In the past period of the Reality TV Show BBNaija, there had been more than two or three evictions which had caught people by surprise. 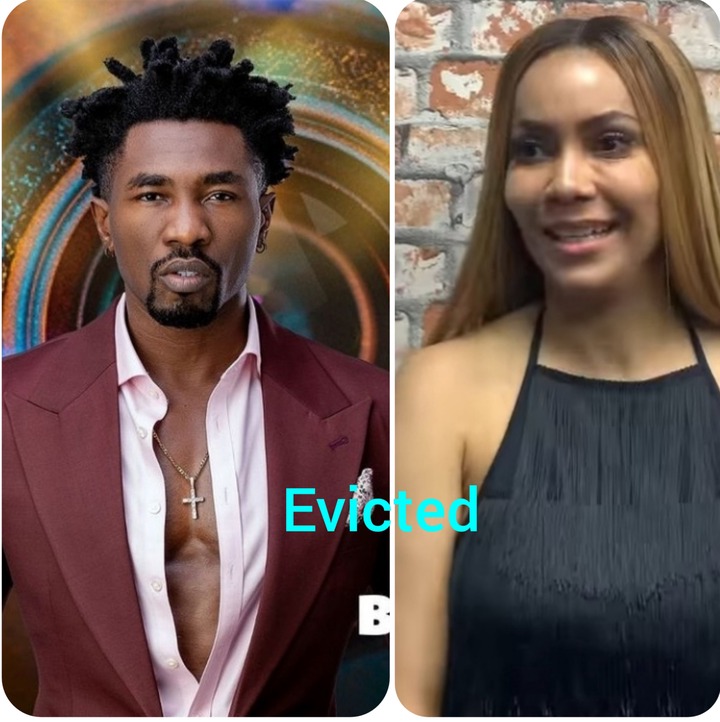 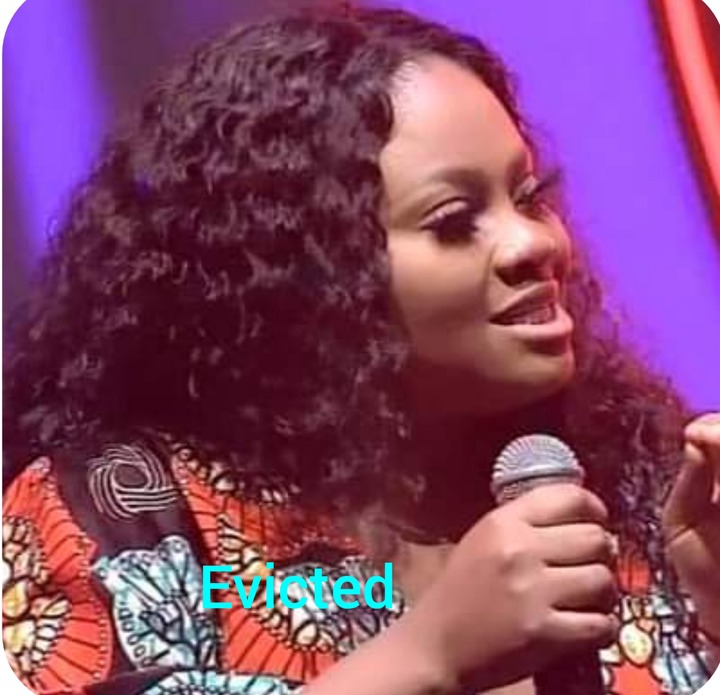 For example, there were BBNaija fans who literally cried when a former housemate Erica Nlewedim was evicted earlier than expected from the show last year, 2020. Ironically, it was the one who many believed contributed to her eviction that was eventually crowned the winner.

This year's show, which by the theme goes: "Shine Ya Eyes", is in no case different, as a few participants whom many believed should at least, be among the top 5 of the contest, had untimely been evicted out of Biggie's house.

They probably didn't shine their eyes, did they?

The following evicted housemates, I think, were at the initial stage of the Big Brother Naija reality TV show, given high hope to go very far by the majority of people, but it's a pity, situations of life will not always go in our favour. 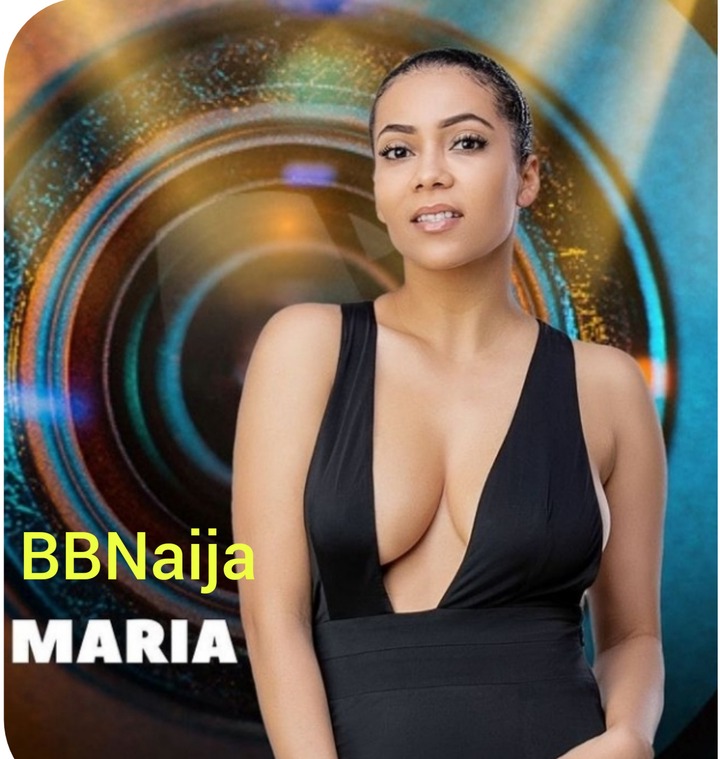 Simply called Maria, the Imo State-born is one of the housemates you can foretell to be a hard card to play in the house at the starting of the show.

For her spotless beauty, calm nature, and host of other good features which many seem to have liked her for, you will agree that Maria indeed, was a disappointing early evicted housemate, being the 8th on the list of eviction. 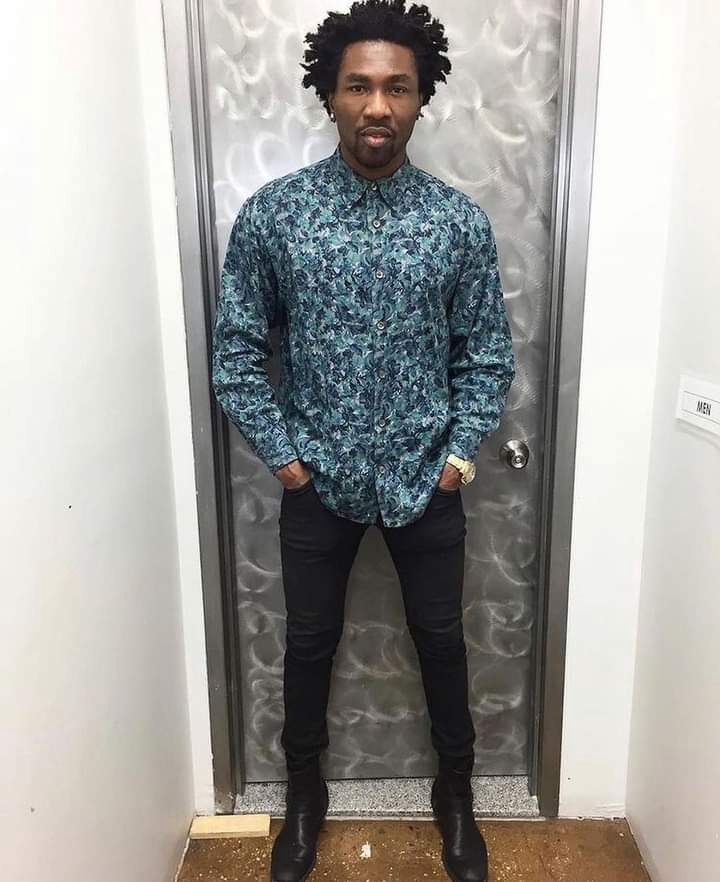 Looking at his body physique, cool attitude, intelligence, focus good leadership, and hard work, added to how he was used to winning most of the given tasks at the beginning, I can remember how I had personally whispered to myself that this may be another Laycon of the "Shine Ya Eyes" season 6 series.

He was involved in a lot of controversial acts though, most especially his 'under the duvet' saga with Tega and then a short quarrel with Angel.

If Boma got involved in a few messes that dropped his fans' love for him, it means he probably lost focus of the reason for which he was in the BBNaija house, and for those who had placed a high hope on him, the Delta indigenous and self-acclaimed 'spontaneous guy' must have disappointed them. 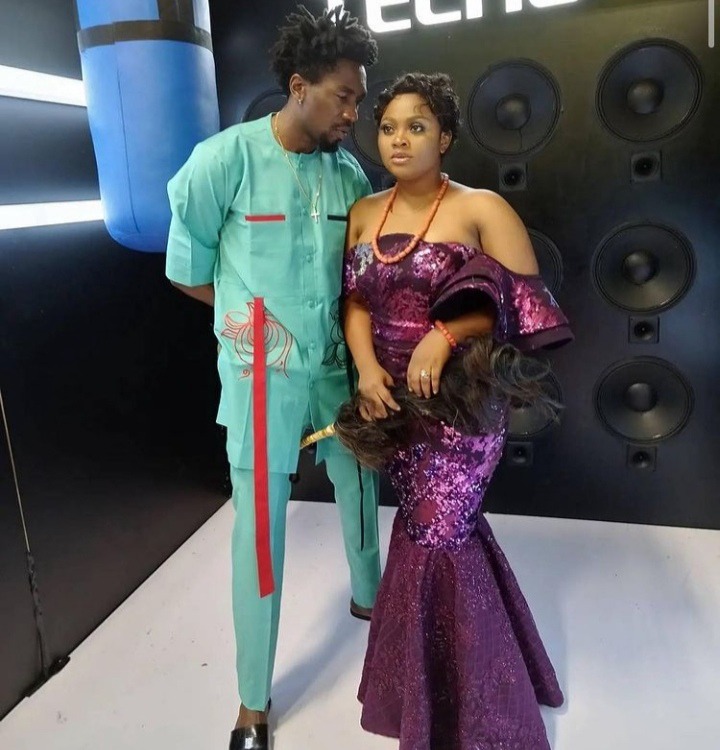 BBNaija Tega is approximately 1 out of 50 BBNaija housemates, both past and present, who came into the house as a married lady. 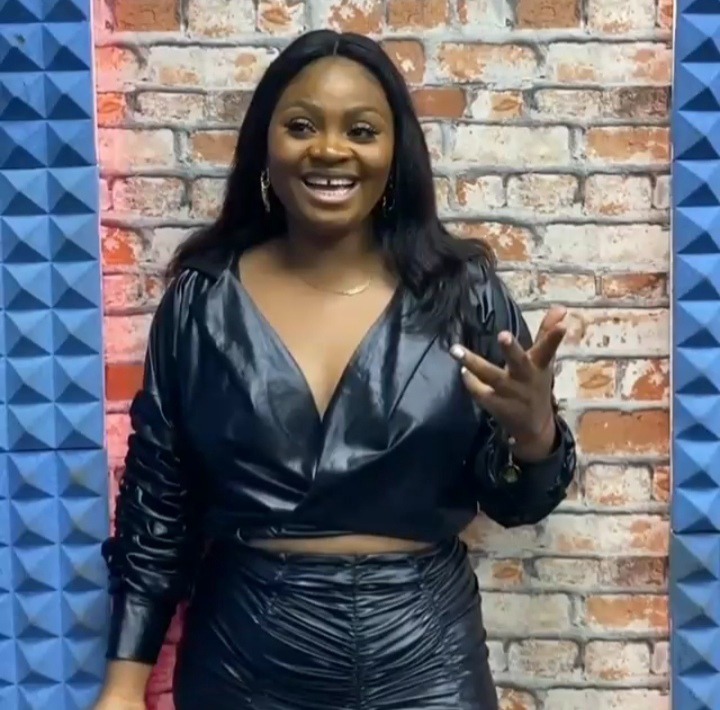 Given her level of intelligence, innovation, and matured mind, many fans would have expected her to go as far as being at least in the top 5 or top 10 at the BBNaija house. Part of the reasons for such beliefs may be highlighted as follow:

(i) She would like to respect her matrimonial home and stay away from any form of possible immorality.

(ii) With her experience as a married woman, she would be able to cope with varieties of behaviour in the house.

(iii) She would be focused and keep off from any form of distractions.

Nevertheless, whatever might have happened or might be happening at the BBNaija house, teaches both the fans and the participants important lessons to learn in life.