Here Are The Photos Of All The Five Sons Of Veteran Nollywood Actor, Pete Edochie 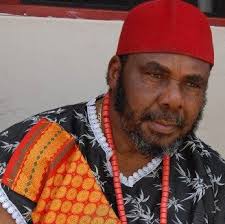 Quite a number of people do not know that veteran Nollywood actor, Pete Edochie has five sons. A lot of people only know him to have only one son, whose name is Yul Edochie. Yul Edochie is also a Nollywood legend just like his father.

In this article, I will be showing you the other sons of Pete Edochie you may not have heard or known. 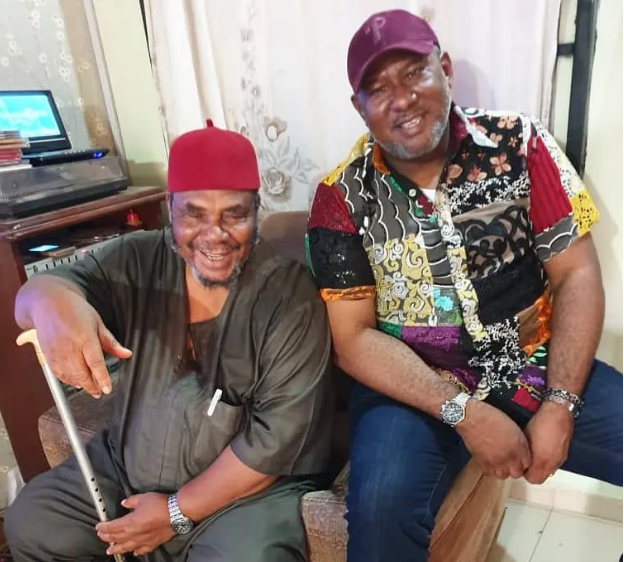 Leo happens to be the first son of Pete Edochie. He is not an actor neither is he an entertainer. He is presently married with children. 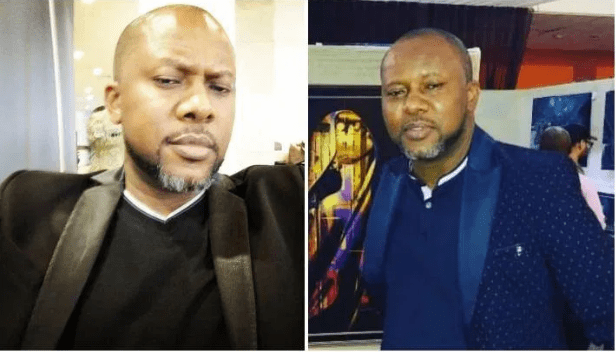 He is Pete Edochie's second son. He is a popular business tycoon and a lot of individuals may not know him like his father and his brother, Yul. He is presently married with children. 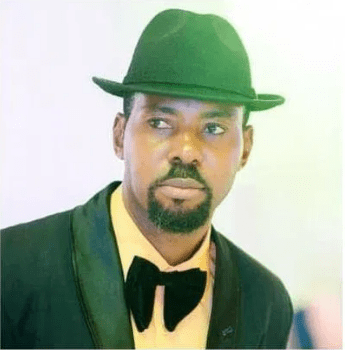 He is also described as an actor but he is not famous like his brother, Yul, due to the fact that he wasn't featured in several Nollywood movies. We know him to be a movie producer.

There was a time he decided to quit his schooling/education in a bid to concentrate fully on acting but his father never created the chance for him to do so. He is the third son of Pete Edochie and he is presently married with children. Gene is the fourth son of Nollywood icon, Pete Edochie. He is married with children. In spite of the fact that he is a showbiz individual, he maintains a private lifestyle. 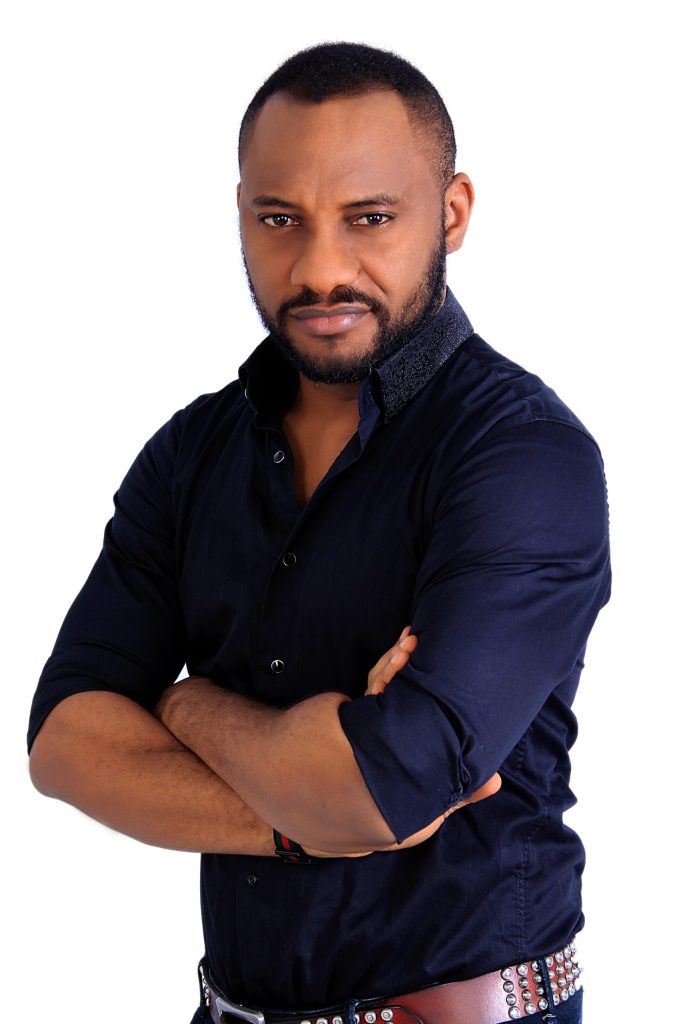 Everyone knows this face. No doubt about that. He has played several roles in popular Nollywood movies which have brought him to limelight and also made him a star.

His acting prowess has enabled him to attain a good reputation in the Nollywood Industry. Yul is also married with children and most of his fans adore his acting prowess.