By Oluwatobyy4 (self media writer) | 1 year ago 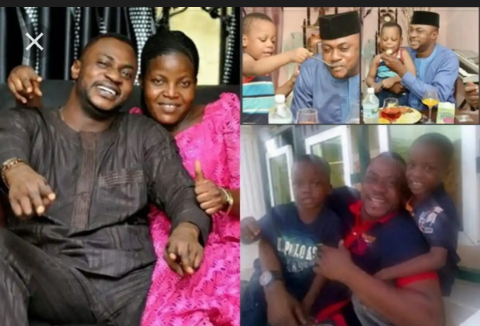 Odunlade adekola is one of Nigerian most popular and most successful Yoruba movie actor. He was born in the year 1978 to the family of Mr. and Mrs. Adekola in Ekiti state.

He his a movie actor, director and song writer. He was born and raised in ogun state, but from a otun Ekiti in Ekiti state.

He attended St John's Primary School and St. Peter's College in Abeokuta, obtaining the West African School Certificate Examination before he proceeded to Moshood Abiola Polytechnic , where he received a diploma certificate. He proceeded to further his education and in May 2018,he received a degree in Bachelors of Business Administration at the University of Lagos.

He is the CEO of Odunlade Adekola Film Production (OAFP). He is married to Ruth Adekola and they are blessed with children. 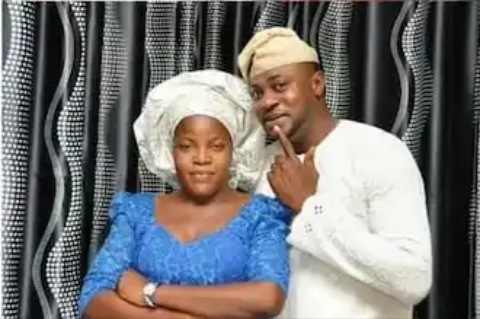 Odunlade Adekola has a beautiful wife. Her name is Ruth Adekola. They first met at the beginning of 2003. Odunlade and Ruth fell in love immediately according to a interview with him. 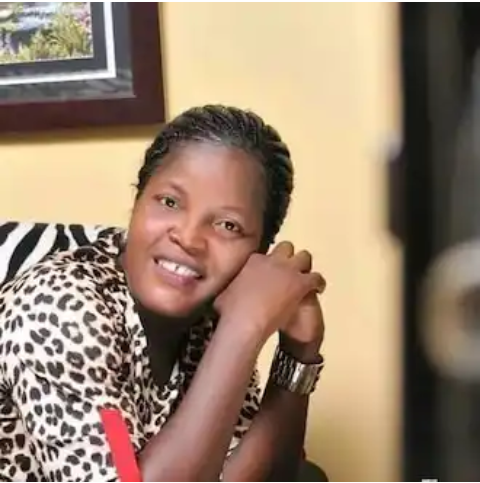 The prominent actor was so happy that he offered his hand to his sweetheart at once. Thus, in 2003 Ruth became the wife of Odunlade Adekola.

After Odunlade Adekola had got married, his career started developing even faster. Now the Adekolas are euphoric with their family and kids. Odunlade Adekola has already realized that a good wife is a perfect "home front" for a lucky man. 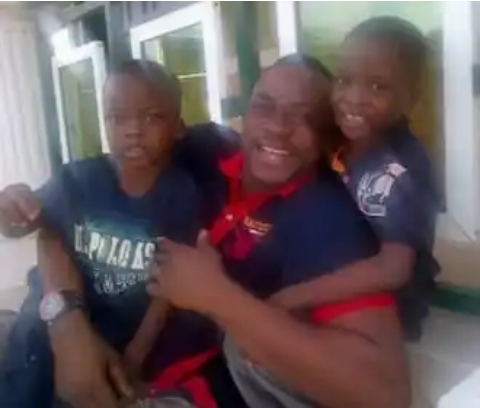 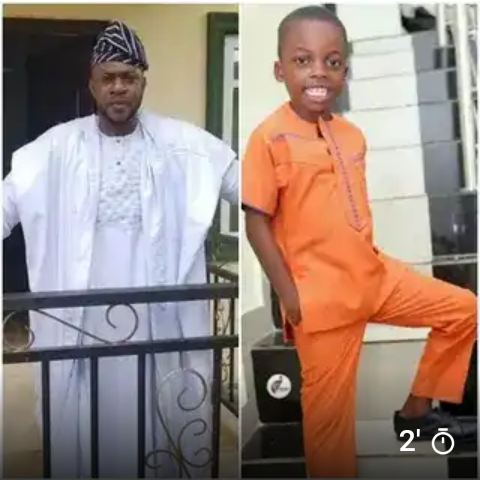 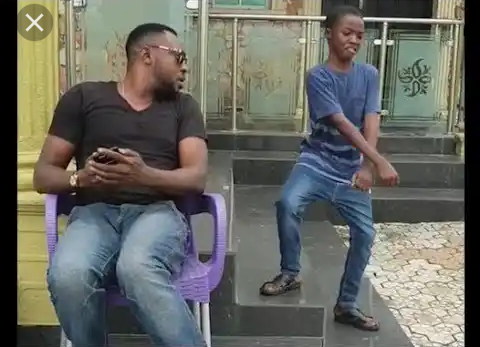 In one of his recent interviews, Odunlade Adekola has informed that his older sons dream about becoming actors too, though they are interested in football very much.

Content created and supplied by: Oluwatobyy4 (via Opera News )