Do you Remember the actor Brendan Fraser from "George of the jungle"? See recent photos of him.

By Xmatheplug (self media writer) | 2 years ago

See recent pictures of Brendan Fraser from 1997 movie "George of the jungle".

If you were born in the 90's or the early 2000's you should have probably watched or heard of the movie titled "George of the jungle". 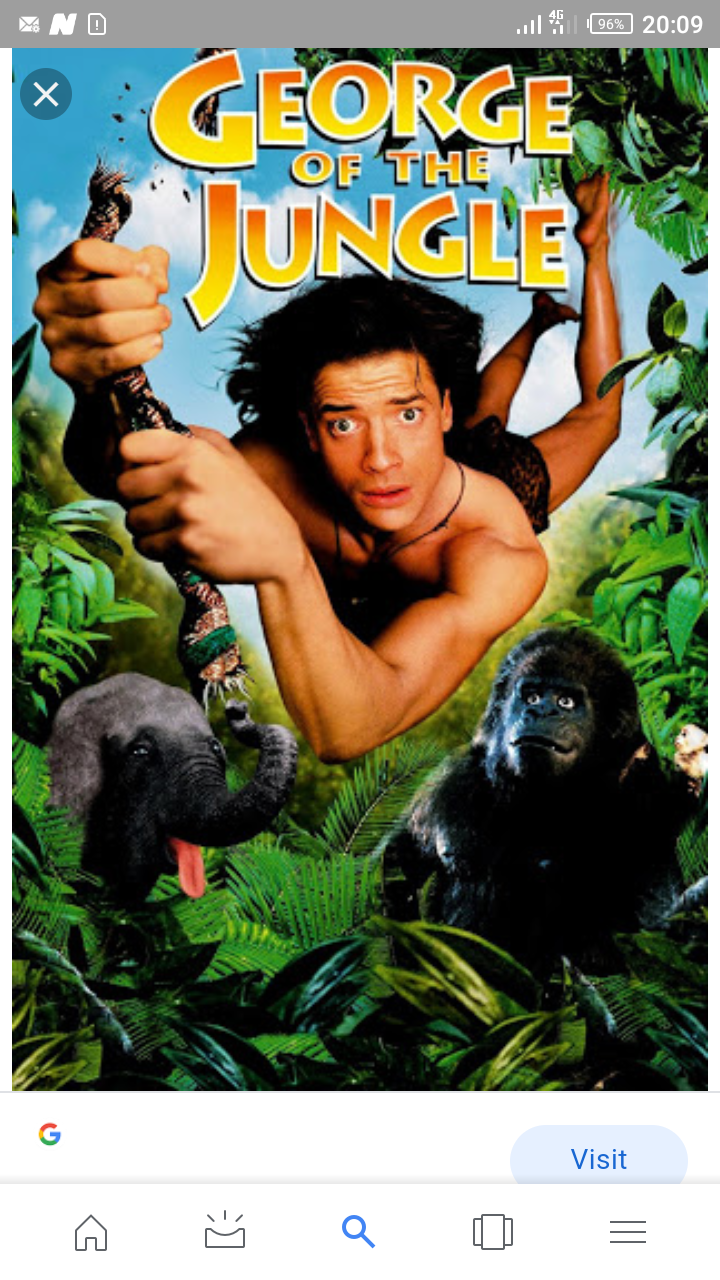 The movie was about baby George who parents died in a plane crash and was later raised by apes. Well the role of George was played by actor Brendan Fraser.

Well Brendan Fraser is an american,Canadian actor who has stared in many films in the 90's one of which George of the jungle. Well after this movie Brendan went further to star in many movie in the before the end of the decade. But by the start of the new decade Brendan Fraser wasn't really active like in the last decade which left fans talking but after some time pictures of Brendan in which he seem to have let himself go,from being the hot Brendan Fraser in the 90's to the fat Brendan just few years later. Here are some of his recent pictures. 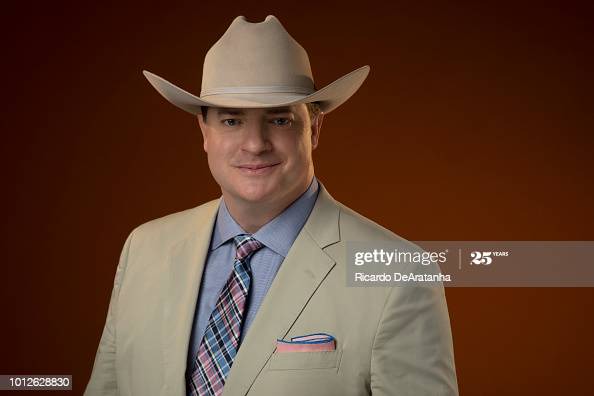 From all these we have seen and heard the question remains how did Brendan let himself go. Tell me how you feel in the comment section don't forget to follow and like,thanks.

Content created and supplied by: Xmatheplug (via Opera News )