By Boste (self media writer) | 6 months ago

Everyone must have heard about Avengers Infinity War, which was a Marvel 2018 blockbuster movie. The film was a massive hit and it built up enough anticipation for the next sequel, Avengers Endgame. 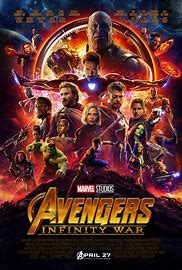 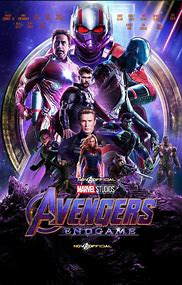 How Star lord ruined everything:

If you have watched this movie then you'll definitely remember this moment where Gamora{Thanos daughter} confessed her love for Quill{star lord} and asked him to promise with his that if Thanos gets her, that he's going to kill her, and Quill reluctantly accepted to do that because she asked him to promise with his mother and because even dead, Quill's mother is a very important figure in his life. 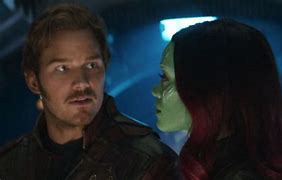 Now when the Guardians of the Galaxy except Rocket and Groot went to KNOWHERE{a certain place in the galaxy}, Thanos deceived them and twisted their realities, and Gamora went on to fight a fake Thanos and she won, Unknown to her, it wasn't really Thanos. And when she found out it was all fake, Thanos was holding her neck-high in the air. Star lord seeing this, he came out of where he hid and threatened to shoot Thanos. Then, Gamora reminded him of his promise to kill her, he was reluctant to pull the trigger and was unnecessarily wasting time to take the shot which gave Thanos the perfect opportunity to change the bullet to bubbles.

Now, I am not totally trying to blame Star lord for wasting time because he's human and he just can't go through with killing his one true love. But Gamora knew exactly what was ahead of them and therefore she asked him to promise her, it's just common thinking, since Vision felt it wouldn't hurt him if he was killed by Wanda, that was exactly how Gamora felt if Star lord had killed her. This simple decision caused a huge problem for the Avengers because if he had just respected Gamora's decision to be killed, Thanos wouldn't have known where the soul stone was located and he would have never completed the 6 infinity stones, and he wouldn't have gotten so inevitable. 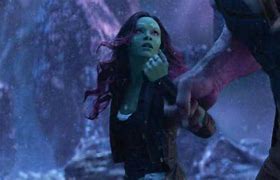 And at the end, he wouldn't have been able to wipe out half of the universe. And to tell you how annoying Star lord decision was, Gamora still got killed by Thanos because he needed to trade a soul for a soul to get a soul stone, which was exactly what Gamora feared, hence she had him promise to kill her.

Even after Star lord's first mistake, he still went ahead to make one more. When the Avengers were fighting Thanos on planet TITAN, they had successfully tied Thanos down, and even though it was unstable, they had an opportunity to drag the infinity gauntlet out of Thanos's hand, but Star lord just couldn't help confronting Thanos and ruined their chance of removing the gauntlet. 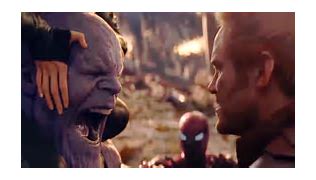 Since Star lord ruined their chance of removing the gauntlet at that time, it was almost impossible to stop Thanos, If the avengers had succeeded in taking the gauntlet, a lot of things would have fallen in place and there wouldn't have been endgame, so as far as I'm concerned, Star lord was a major reason why the avengers couldn't stand a chance against Thanos. 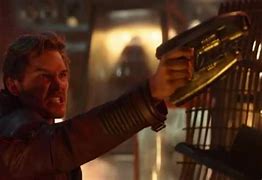 It's not that Star lord is a bad person, but he made a lot of mistakes that led to the worst of problems, and if you agree with me, please let me see your comments in the comment section and don't forget to follow for more posts. Bye.

Content created and supplied by: Boste (via Opera News )