By KulVick (self media writer) | 26 days ago

Big Brother Naija season 6 housemate, Saga, has been trending on social media recently for some controversial reasons. However, since his arrival on the show, he has shown us (viewers) some sides of himself that we never knew about and have grown to love, while others have not gone down well with most viewers. 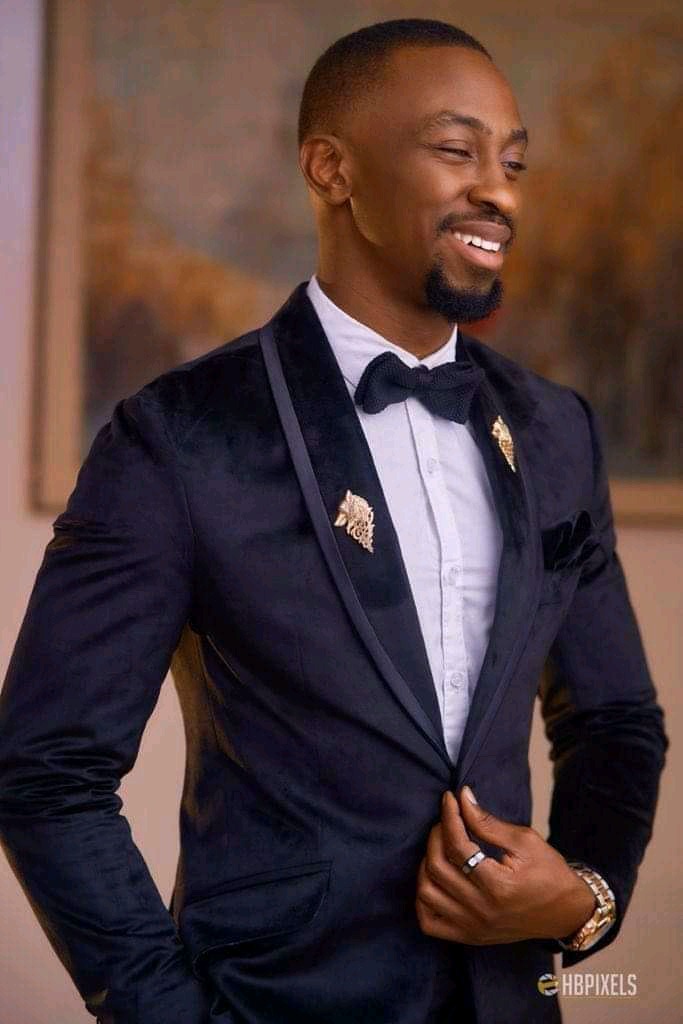 Saga, an offshore engineer originally from Lagos state but resides in Port Harcuort, revealed that he enjoys cracking jokes among other hobbies when he was introduced as this season's housemate. However, he also revealed that the death of his mother remains the lowest point of his life.

Here are 3 things we Love about Saga

1. His friendship with Nini: While some may disagree, the majority of people believe that Saga's relationship with Nini is the ideal kind of relationship that every lady dreams of, one in which a reward of 200 bb tokens would not be enough to play a prank on his supposed lover, Nini.

Reacting after he failed the said task, Saga said he had no regrets about failing the task and that he can not bear to see her in pain.

"I betrayed you when Big Brother handed me that task," he added. I have no regrets about abandoning it. I'll proudly wear that strike, and I'll do it again and again. I have no idea how to manipulate people's feelings."

Screenshots of people's reactions to the Saga/Nini ship.

2. His artistic ability: Saga recently sparked reactions online after drawing a sketch of evicted housemate Boma with a pen. When the drawing was published on social media, it sparked interest since it highlighted a never-seen before side of him.

3. He's a team player: Though he doesn't spend as much time with the other housemates as he does with Nini, he is always ready to lend his support and has done so on several occasions during task presentations, etc.

However, here are 2 things people feel he has done that seems to have worked against him. 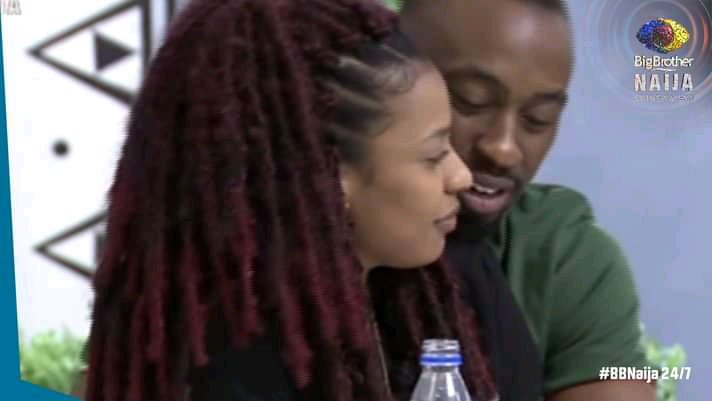 1. His obsession about Nini: Many social media commentators believe that Saga has lost focus on the prize and is instead pursuing Nini, stating that he appears to be forcing himself on her despite her revealing to him that she had a boyfriend outside the house. Many people have criticized him on social media for this.

2. Gossip about his supposed friend: When Saga first entered the BBNaija house, he and Pere had established a cordial relationship, which Pere admitted, but during one of his discussions with Nini, he made some bold remarks about Pere, while Pere, on the other hand, stood by and showed support during his recent trivialities (where Nini was asked to play a prank on him and others). 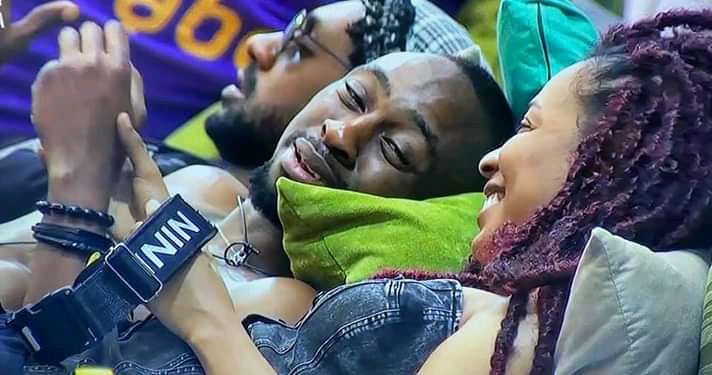