By OJbase (self media writer) | 2 years ago 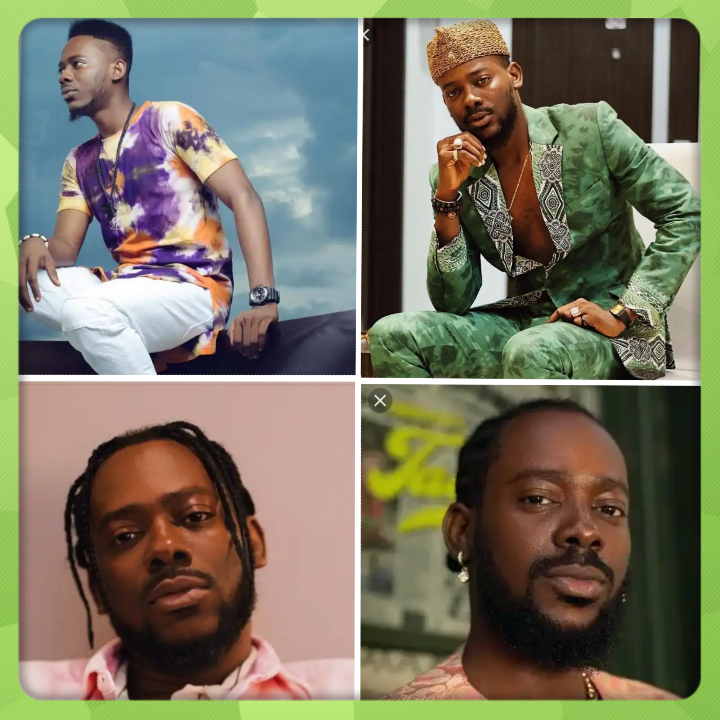 From the days of "Sade" to "AG Baby", the highly noticeable transition in the career of Adekunle Kosoko popularly known as Adekunle Gold has made the singer become a force to reckon with (our baby). His popular "AG baby is your baby" line is one many music lovers have become conversant with.

Notable lines like "Been through a lot and am standing strong, gone through hell but am still so cool..." in his debut album intro titled "Gold" gave us an insight to what the singer had gone through before coming into the limelight. The lines also showed us the artiste's determination to never back off until he became successful. Thankfully, his hard work and persistence over the years seem to be paying off.

After releasing his debut album titled "Gold" in 2016, under Olamide's YBNL Nation, Adekunle Gold gave us an insight to the change that was to follow in his career with the release of his hit single tagged "Call On Me" in 2018.

Little did we know what he was trying to say in the song when he said "I go change for you, I go bad for you, I fit change my style..." in the song.

Though not much change was noticed from his usual music style when he released his second studio album titled "About 30" later in 2018.

Nevertheless, we didn't have to wait for long before the change he was referring to started to become noticeable.

In 2019, the change he talked about in "Call On Me" became so evident as almost everything about him changed. From his genre of song to his looks.

Adekunle Gold became an artiste who switched from his usual urban highlife style of music to afro pop.The sharp contrast between "Orente" and "Before You Wake Up", "Pick Up" and "Young Love", says it all. 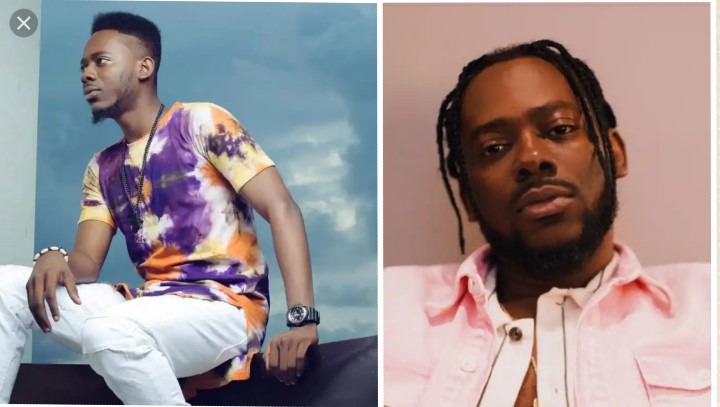 Talking about his looks, Adekunle Gold changed from the innocent-looking man who used to wear traditional tye and dye in all his music videos with punk on his head to a man who now wears western dresses with plaited hair.

This was a change many of his fans from outset found hard to quickly adapt to. Nevertheless, the change seems to have paid off as the artiste has been able to expand his fan base by exploring other areas of life. 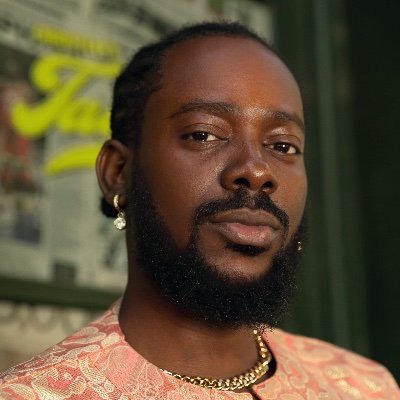 It looks like he did his research well showing his understanding of the music market because his new afro pop style of song seems to appeal to more people than his hitherto urban highlife style.

His ability to deliver "dope" afro pop tracks consistently has further given him the positive reception he needs to thrive in the industry.

With the release of his hit single titled "Something Different" (earlier this year) and his latest release tagged "AG Baby" he has further proven to us that he is indeed a talented artiste who doesn't find diversifying a problem.

Having recorded a higher level of success since he changed his style, Adekunle Gold is definitely enjoying the best time of his life on this new path he has chosen to thread.

His fans have not hidden how much they are anticipating his forth coming album titled "Afro pop" which he revealed will be dropped later this year. Many of them are looking forward to what the album will sound like considering this is the first time he will be dropping an album with a sound like this as they all chant "AG Baby Is Your Baby".