Meet Don Jazzy's brother, D'Prince who is also a musician

Michael Collins Ajereh popularly known as Don Jazzy is a music producer who is known to groom stars over the years. 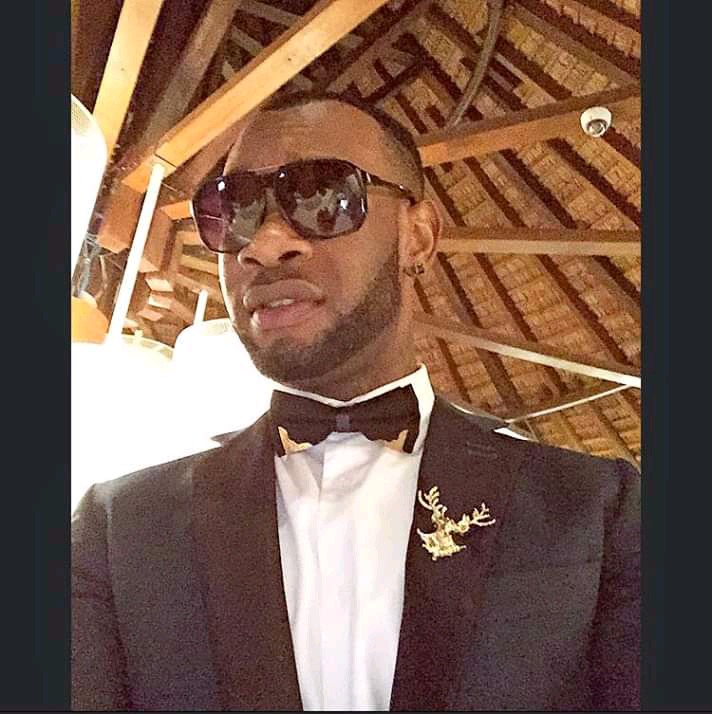 From Wande Coal, to Reekado Banks, to Don Jazzy, to Tiwa Savage, to D'banj, to Dr Sid, to D'Prince, to Ikechukwu, to Di'Ja, to Chidinma, to Korede Bello, to Ladipoe, to Rema, and many other artists, Don Jazzy has been able to carve a niche for himself in the music industry. Don Jazzy was the boss of the defunct Mo'Hits Records. He held on the record as the president for 8 years before he relaxed it. On May 2012, he founded Mavins Records and they have been in the business of grooming music stars for the last 8 years. However, most persons do not know that Don Jazzy has a brother in the music industry. D'Prince also known as Omoba has been with Don Jazzy's record label since it's inception. He is the last born of the Ajereh family. 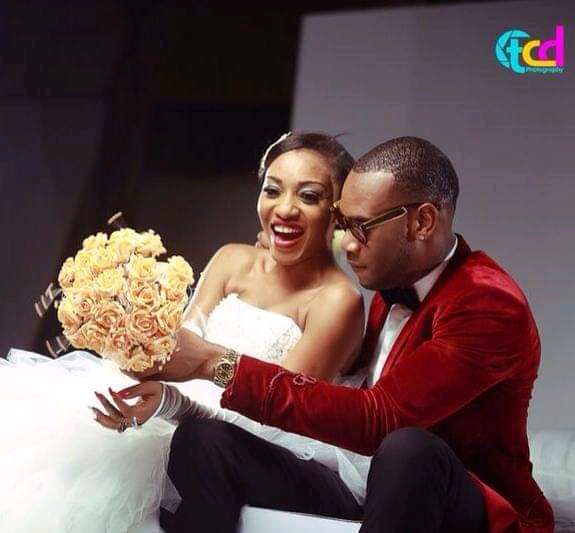 D'Prince is known for songs like Oga Titus, Omoba, and many other songs.

D'Prince Don Jazzy Korede Bello Michael Collins Ajereh Reekado Banks Tiwa Savage
The views expressed in this article are the writer's, they do not reflect the views of Opera News. Please report any fake news or defamatory statements to operanews-external(at)opera.com 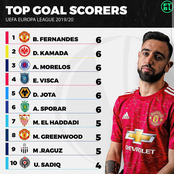 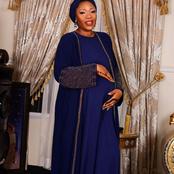 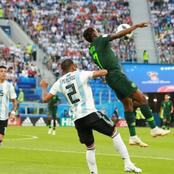 List of Nigerian Players in Next Season's UEFA Champions League and Europa League. 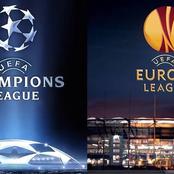 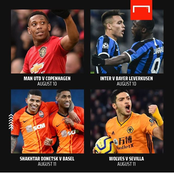 Remember Femi Opabunmi who played for Nigeria in the 2002 world cup? See what he looks like now 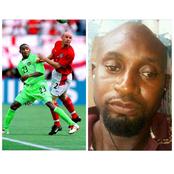 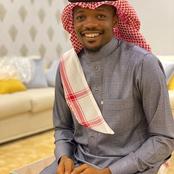 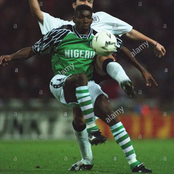 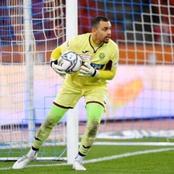 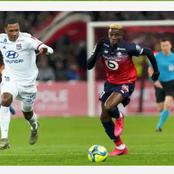