By Infogist (self meida writer) | 19 days

High Life super star, Flavour Nabania, has taken to his Instagram page to celebrate Semah G. Weifur, on his birthday. Flavour shared an emotional video showing the blind boy, his mother and himself. 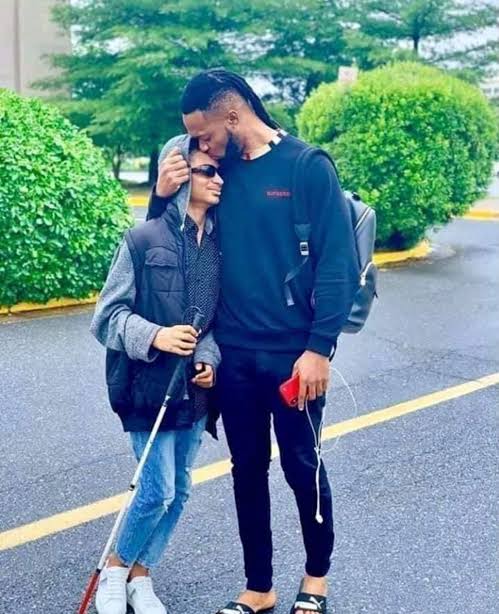 In the video he shared on Saturday, April 17, Semah couldn’t let go of Flavour, it seems he has been waiting desperately to meet him. 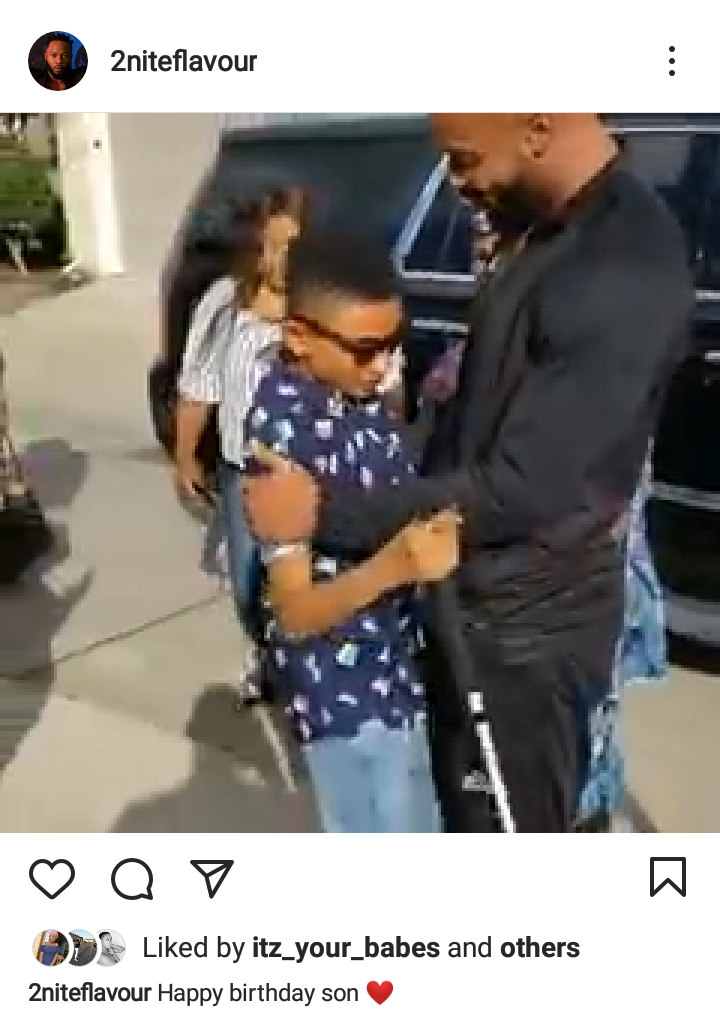 It will be good to take you through a short story of how Flavour transformed the life of the poor Liberian blind boy.

Semah G. Weifur, was born blind into a poor family in Liberia, he has been a diehard fan of Flavour and has been dreaming for a day he will meet the High Life superstar. He idolized Flavour and his producer, MasterKraft. One thing let to the other, a popular Liberian singer, Queen Juli Endee, travelled to Lagos and did a song titled Atulaylay, with Flavour, in 2016.

In 2016, Queen Endee met with Semah during a peace crusade and the 11-year-old boy preformed one of her songs titled "No Shaking", the performance too good. Semah told Endee of his desire to meet Flavour and MasterKraft. Flavour Nabania and Semah met in March 2017, at a concert in Monrovia, Liberia. That was how the life of the poor blind boy changed for good. Semah performed in the concert and his performance caught the attention of both Flavour and MasterKraft.

Flavour cuddled Semah while Semah couldn’t let go of the superstar, he grabbed his dreads, his face, gold chain and anything he could lay hands on, it was an emotional scene.

From then, both of them became like father and son. In June 2017, Flavour featured Semah G. Weifur, in one of his songs titled "Most High".

Davido Buys His Daughter, Imade A Range Rover As An Early Birthday Present(Video)