Shukla was born into a Hindu Brahmin family in Mumbai. His parents were Ashok Shukla, a civil engineer working with the Reserve Bank of India and Rita Shukla. He has two elder sisters. His family originates from Allahabad, Uttar Pradesh. Shukla attended St. Xavier's High School, Fort and later completed his degree in Interior Design at Rachana Sansad School of Interior Design. Shukla has described himself as a very athletic child, and represented his school in tennis and football. 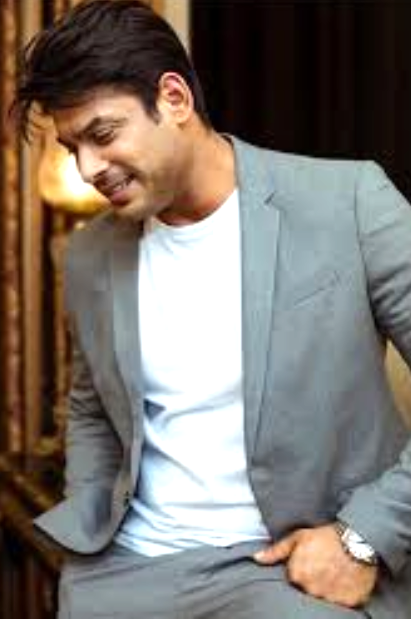 However, went into acting in 2008, he made his acting debut with a lead role in the television show Babul Ka Aangann Chootey Na on Sony TV opposite Aastha Chaudhary. But break-off from acting on his father's request, and joins the family business. However, Shukla later in 2011, returned to his acting profession in the weekend show Love "U Zindagi" on StarPlus. The show was inspired by the Bollywood movie, Jab We Met, where Shukla played Rahul Kashyap's character and has been active since then. He broke into the limelights in 2005, when represented India at the World's Best Model, one of world's most prestigious modelling contests, held in Turkey and became the first Indian, as well as the first Asian, to win the title beating 40 contestants from across Asia, Latin America, and Europe. Today he is trending on twitter for another milestone in his acting career with the hashtag #firstlookofDilkokkaraarAaya an initiative aimed at protecting kids from around the world. Below are some screenshot of people reactions and retweets: 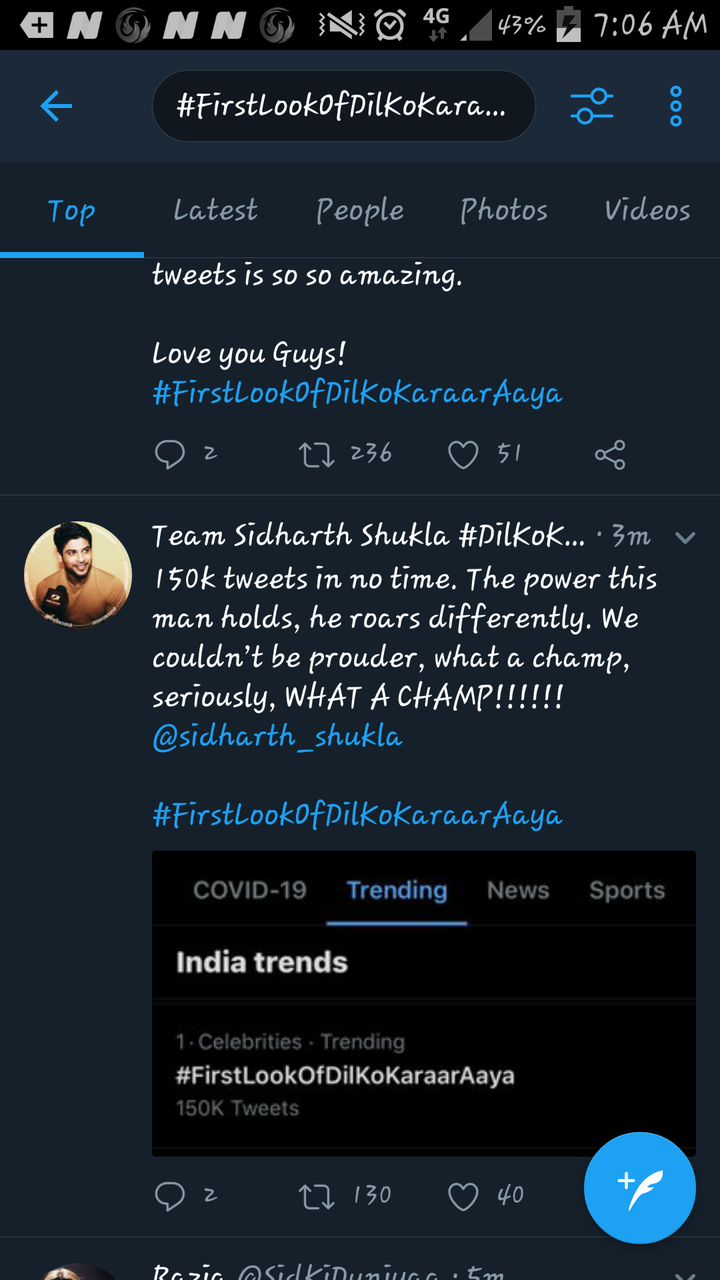 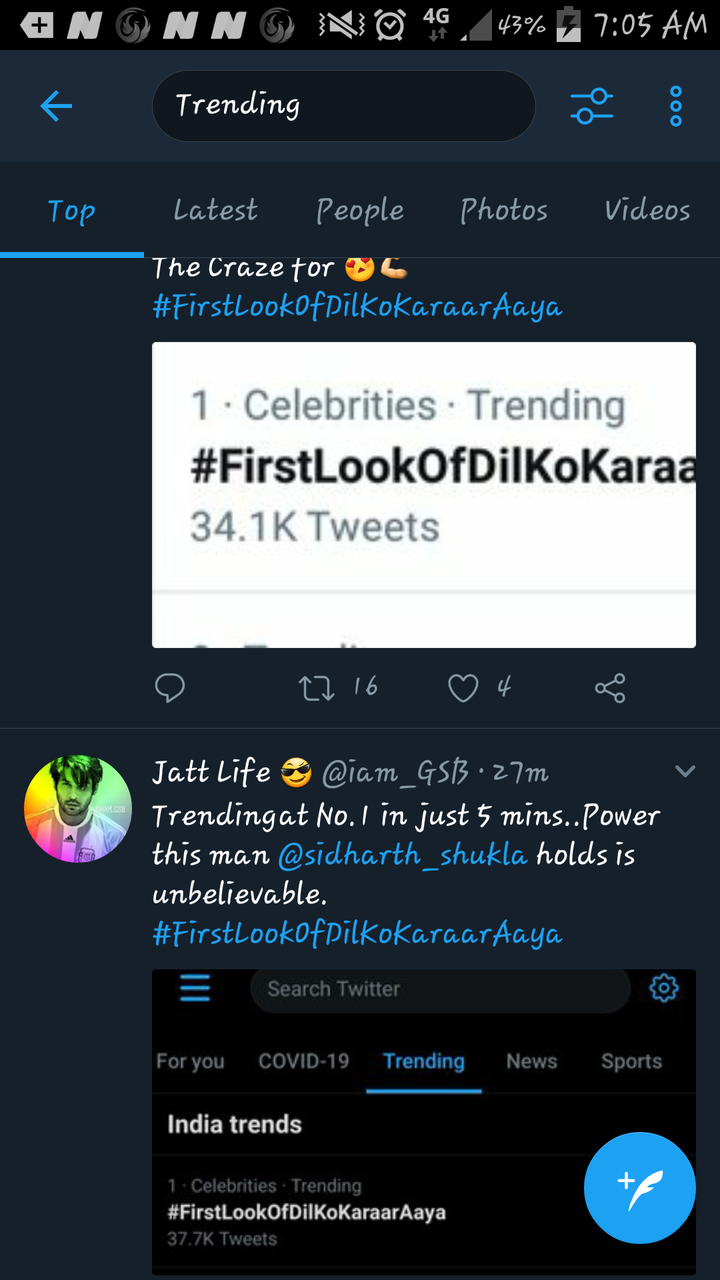 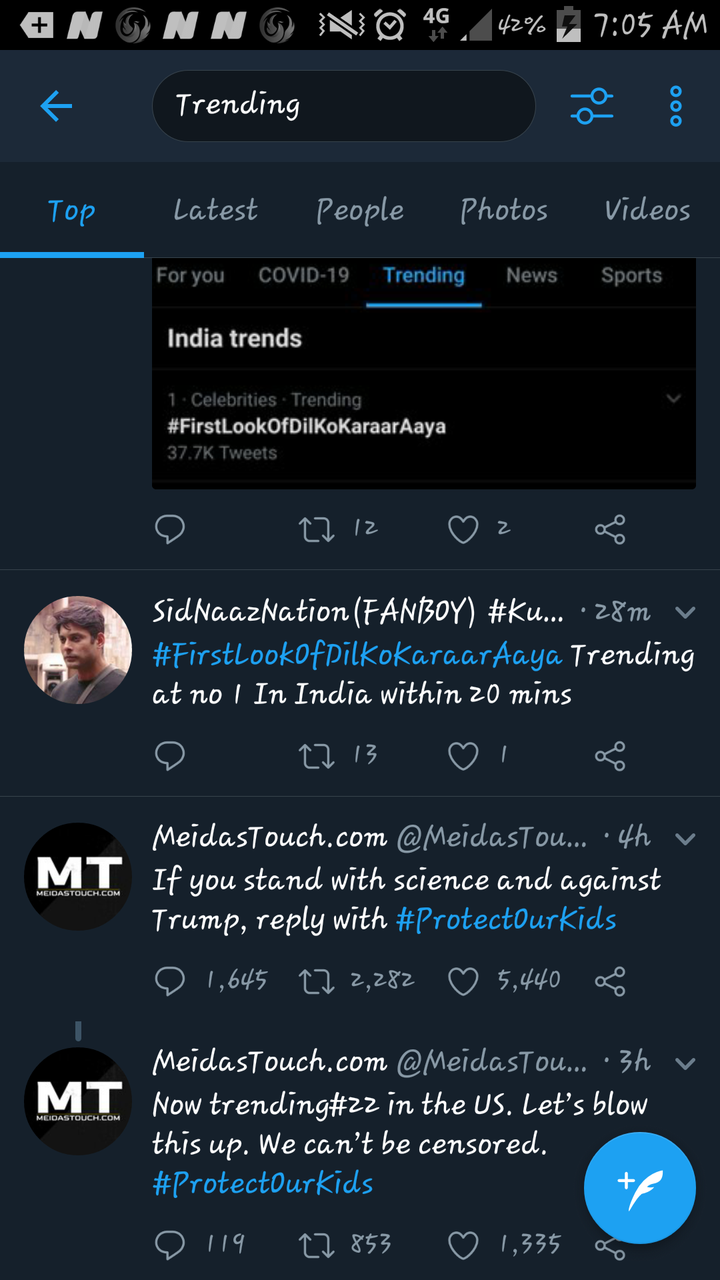 Remember to hits the "follow" icon for your latest trending news and more!