See Photos From The Movie Semilore Ika Directed By Kolawole Ajeyemi And Produced By Yetunde Ogulade.

By Swagaliciousprescy (self media writer) | 2 years ago

The producer of this movie titled Semilore Ika Yetunde Ogunlade explains this movie and wrote; it is very difficult to make ones way in this world without being wicked at one time or another when the world's way is so wicked to being with. You cannot take vengeance on a whole people because of the doings of a few wicked men. In her dictionary, forgiveness is a sin. Semilore Ika an action packed and intriguing movie produced by Yetunde Ogunlade and directed by Kolawole Ajeyemi. Kolawole Oluwasegun Ajeyemi was born on January 17 and he is originally a native of Ogbomoso in Oyo state. He also attended Ogbomoso grammar school in Ogbomoso. Also Kolawole Ajeyemi is popularly known as Awilo. He started acting in 1997 under the mentorship of Segun Ogungbe a popular director and a son of the late actor and filmmaker Akin Ogungbe. 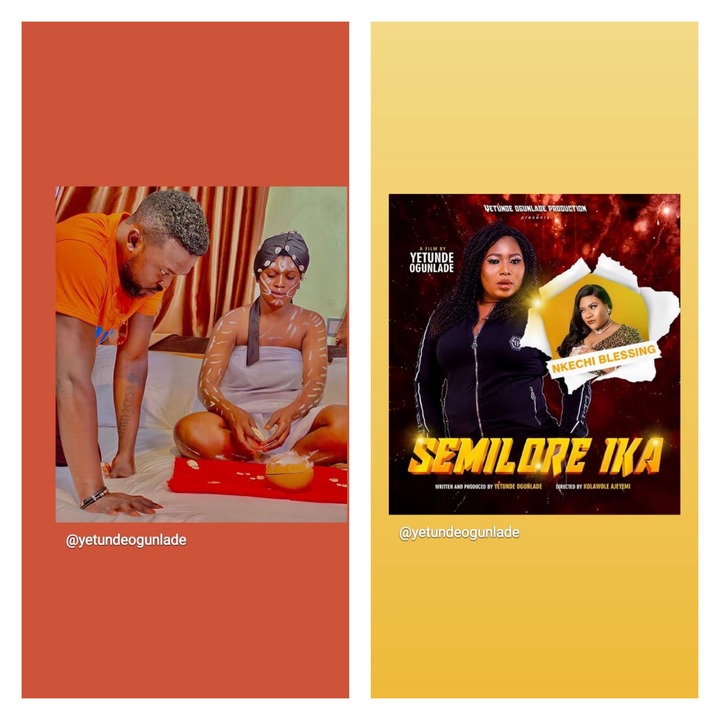 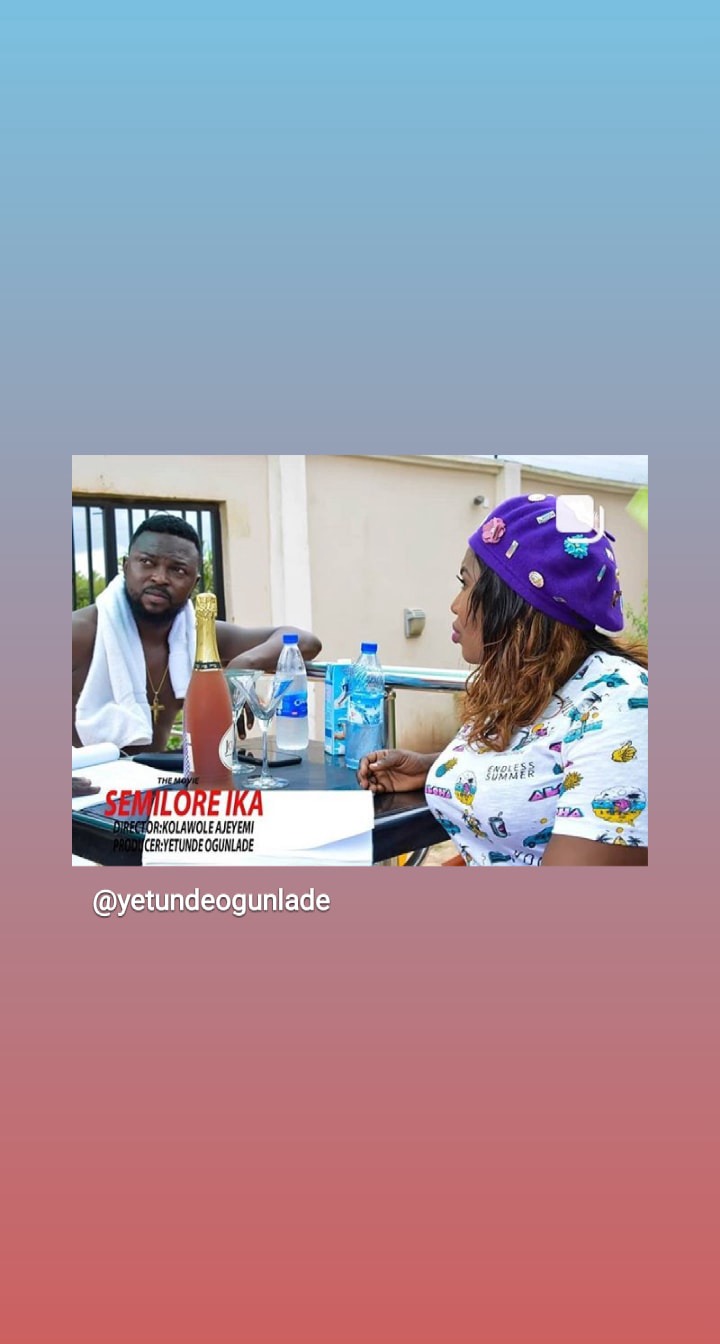 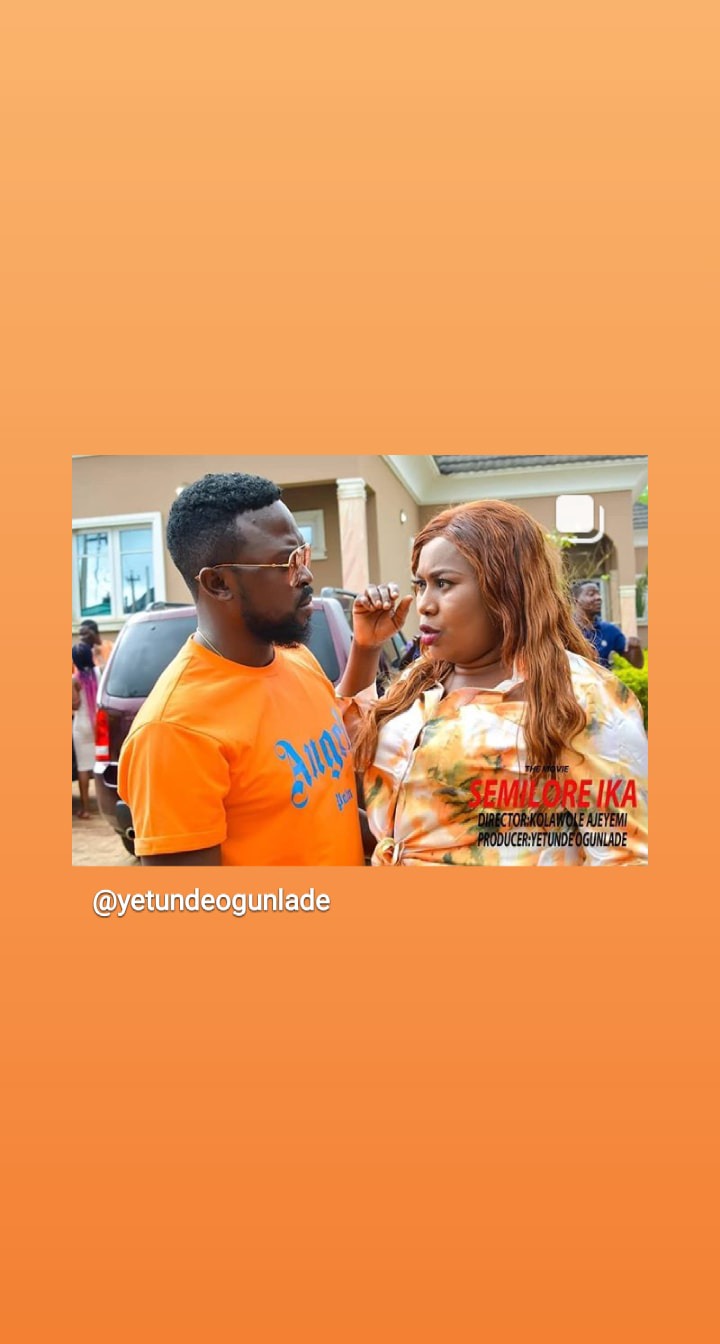 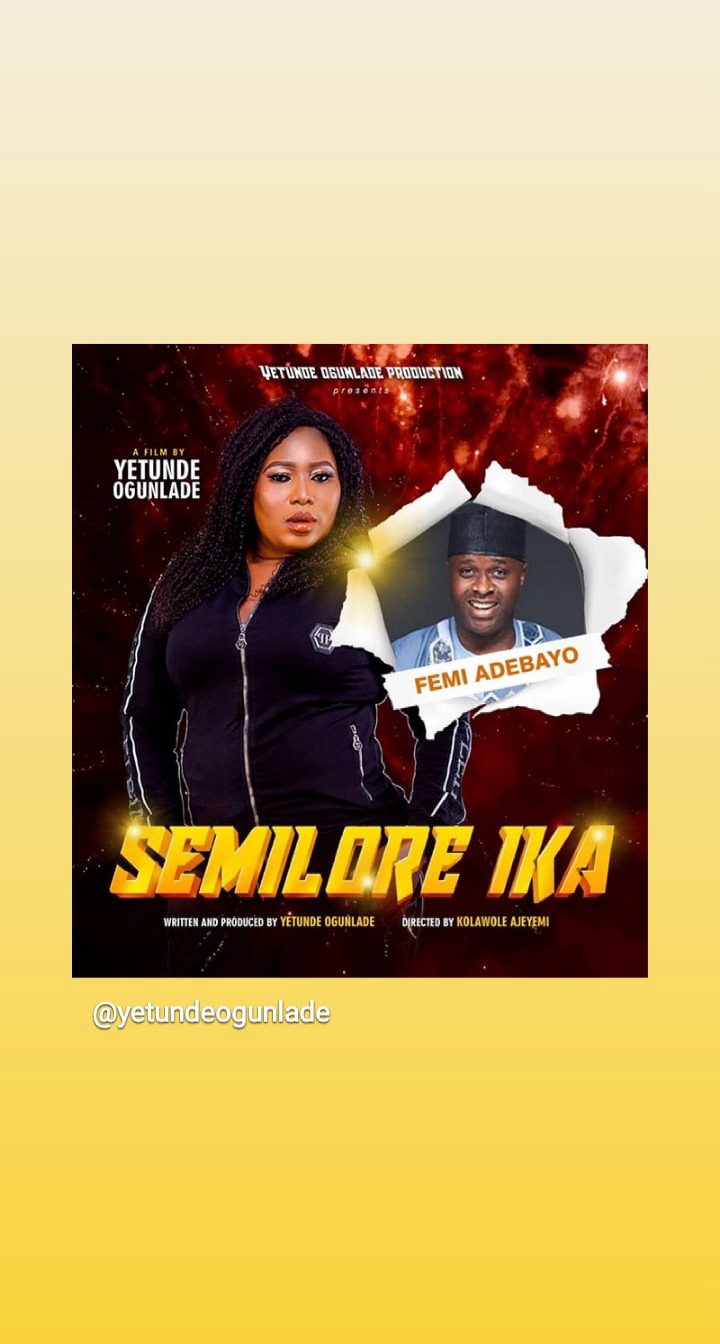 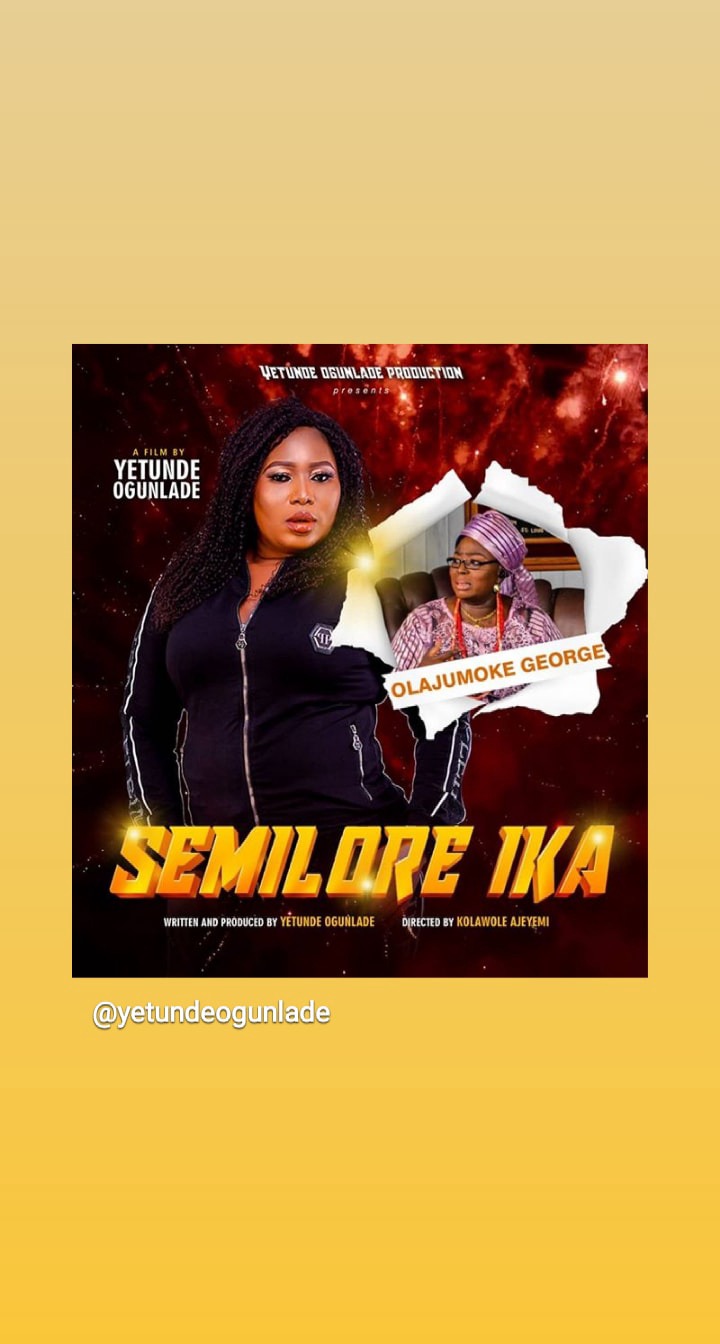 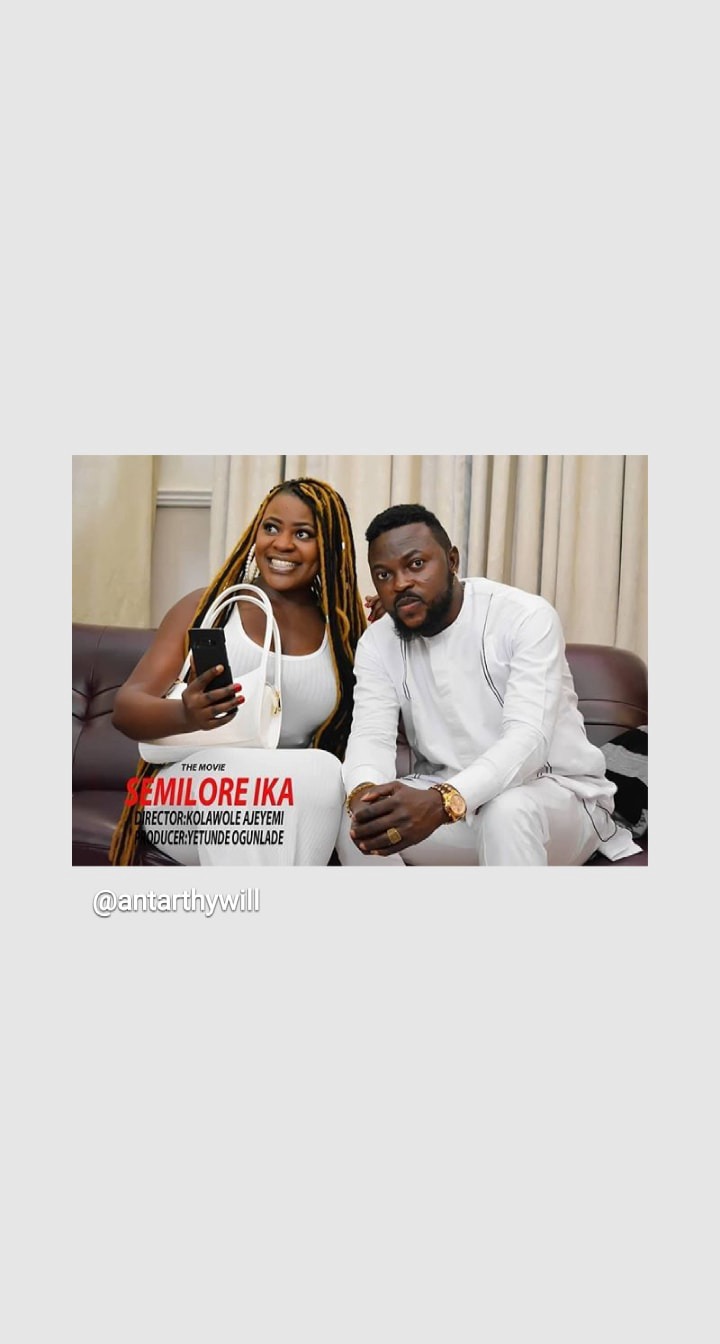 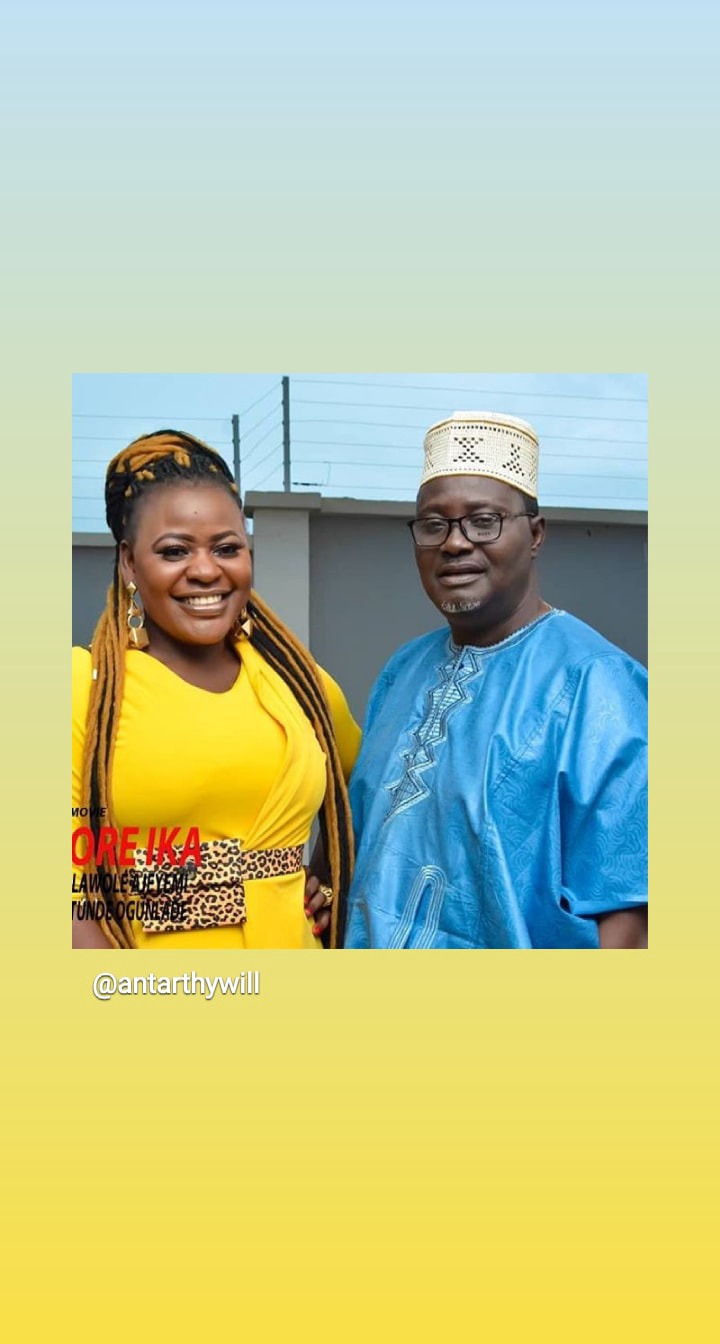 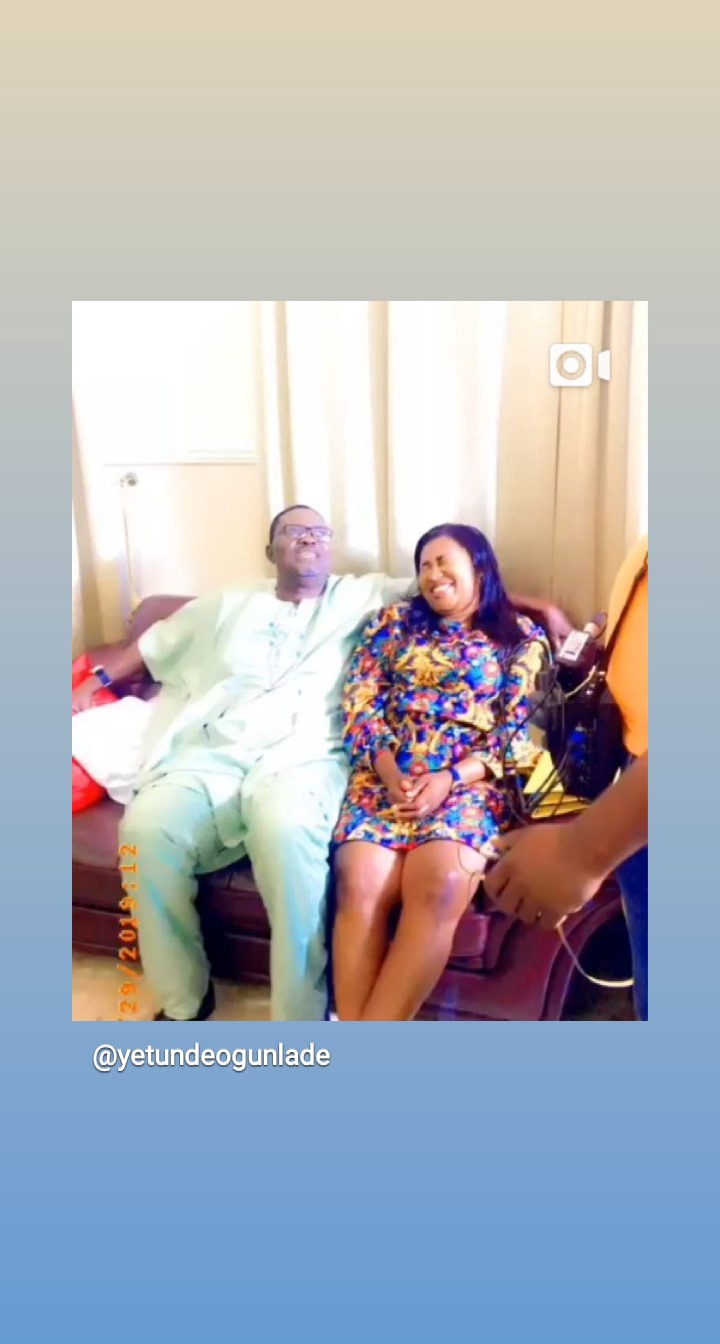 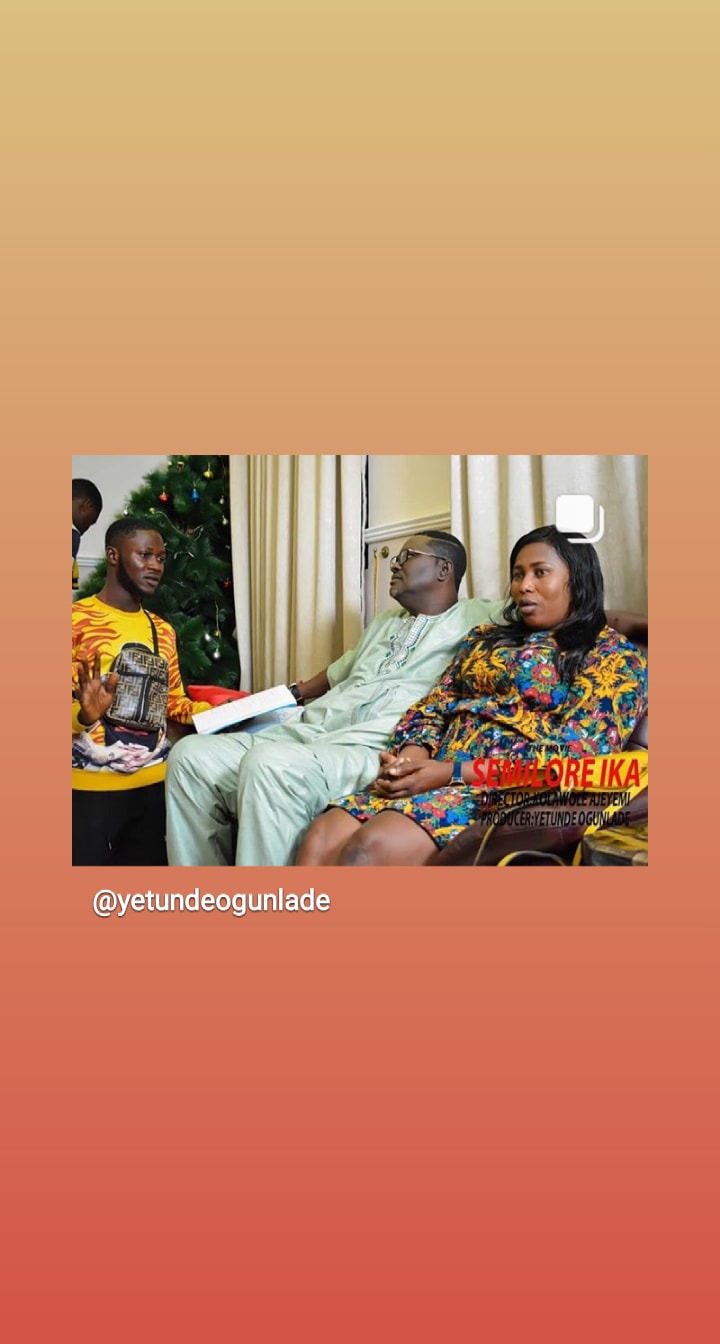 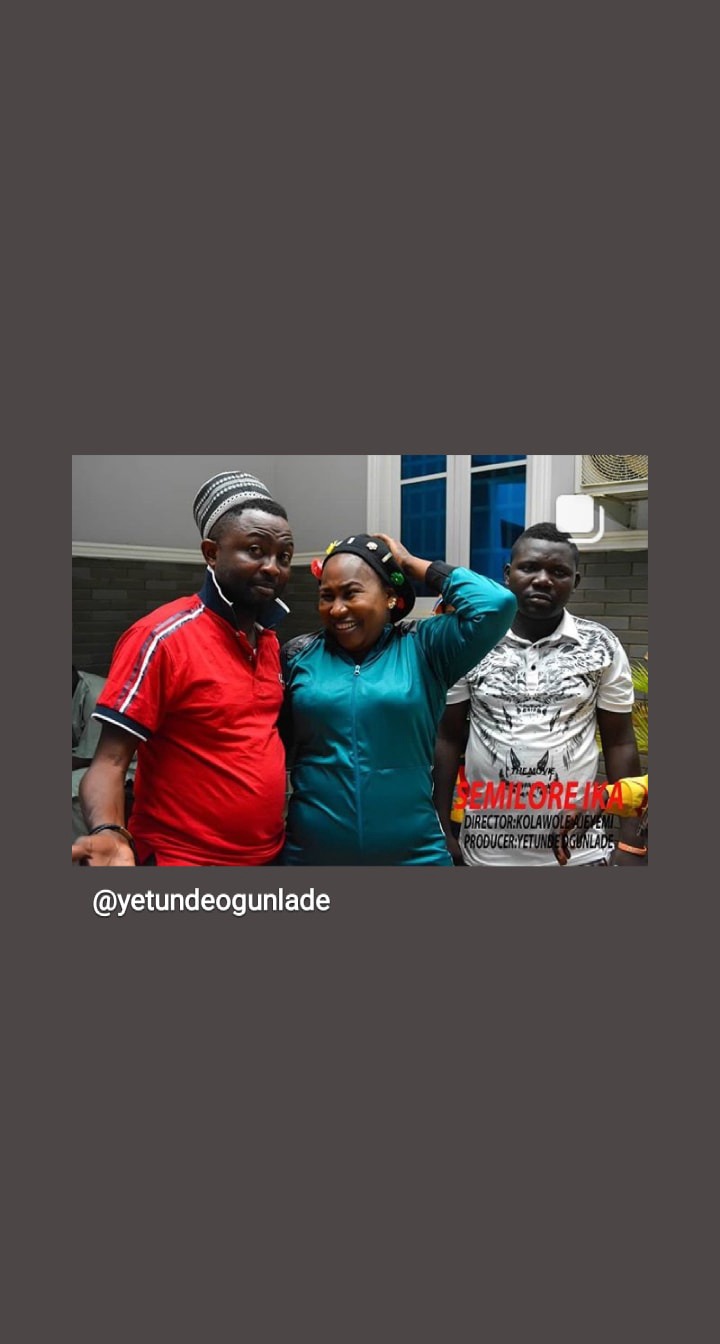 Kolawole Ajeyemi has produced over 25 movies and has stared in more than 100 movies. The movie he has stared in includes Ijogbon, Ibi Giga, Sunday Dagboru, Eruku Nla, Pemisire, Orilowo and so much more. Aside acting he is also the founder of Aje Omo Aje school of performing art which is located in Ibadan Oyo state. He is also the CEO of Kolawoleclothings. The Yoruba actress Yetunde Ogunlade is a fantastic actress who has acted, produced and directed several movies. This talented actress Yetunde Ogunlade is a native of Abeokuta in Ogun state. She is the fifth child in a family of 9. She had her primary and secondary school education in Agege area of lagos state. She graduated with a degree in Accounting from Moshood Abiola polytechnic. This actress and producer Yetunde Ogunlade has made a name for herself in the entertainment industry. 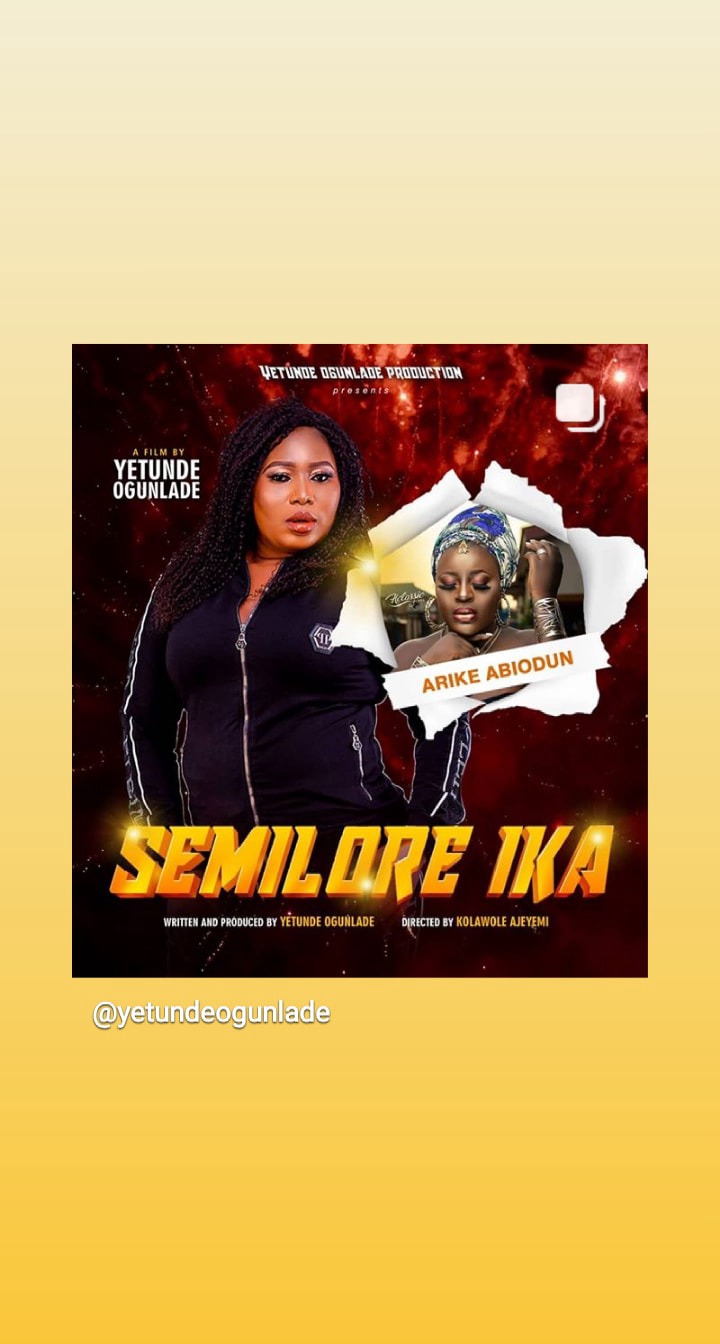 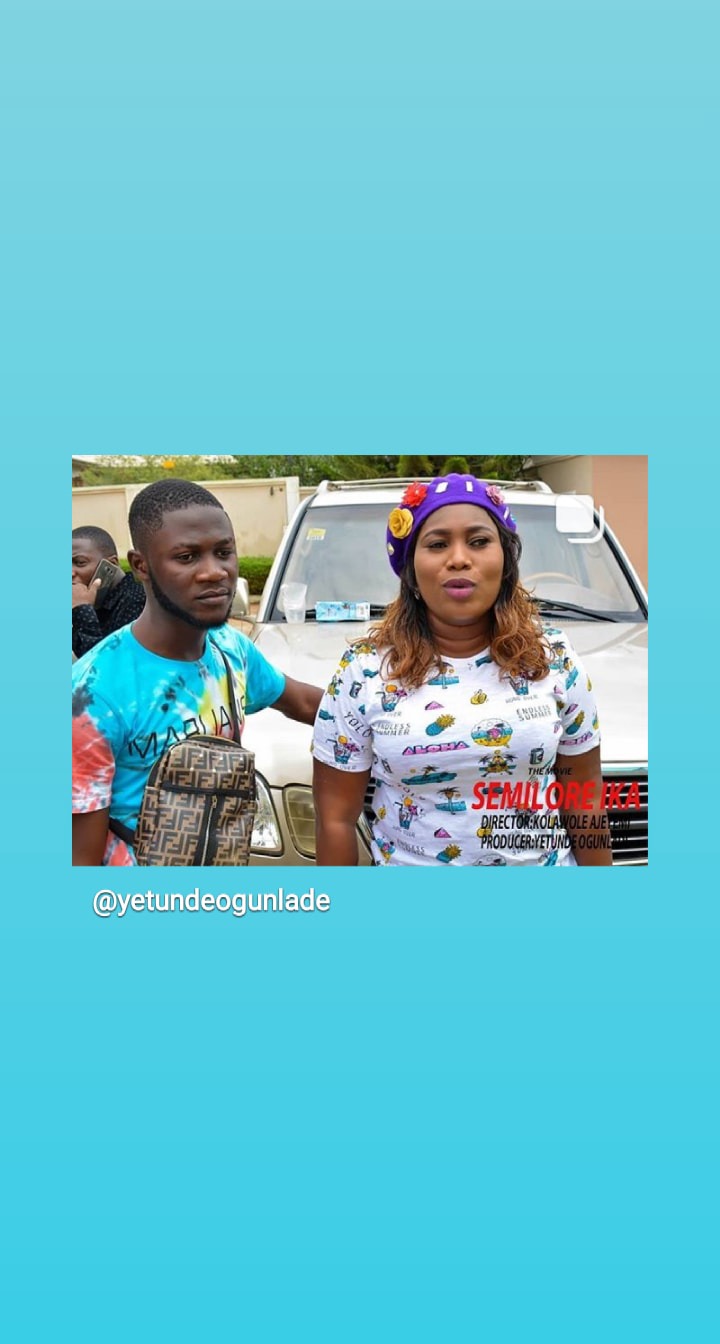 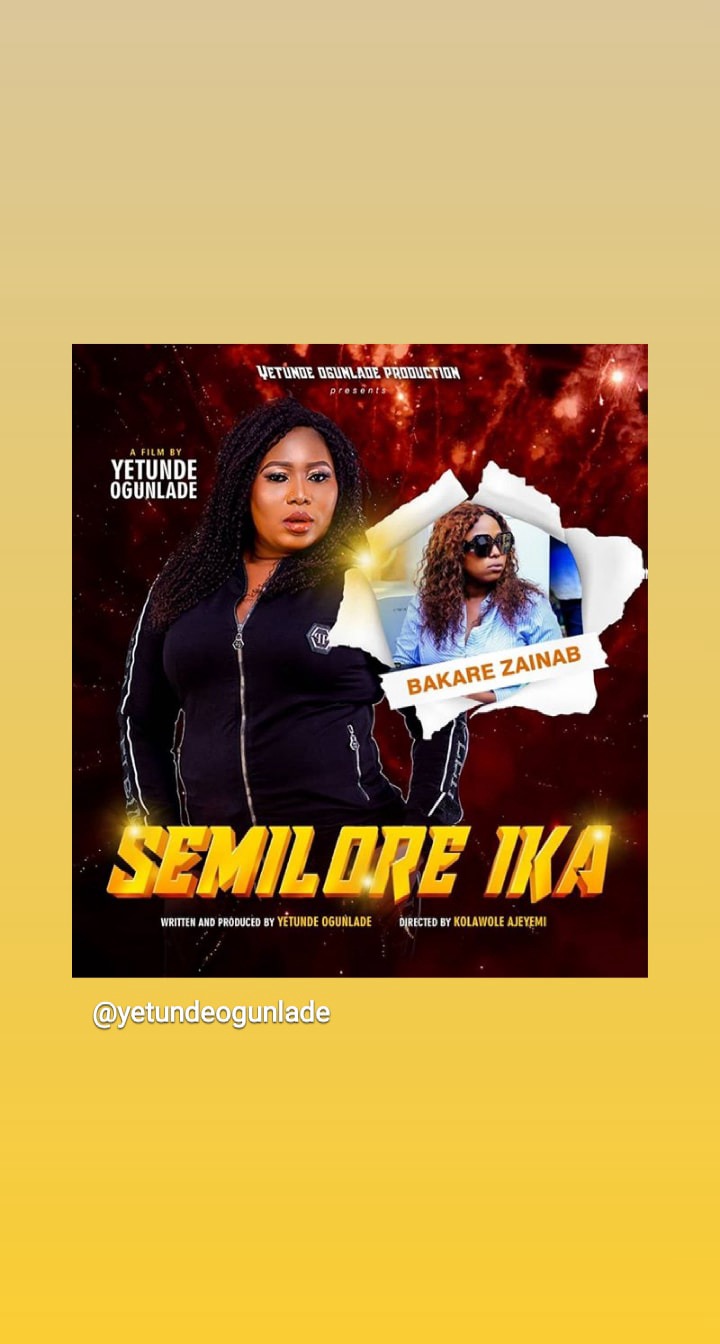 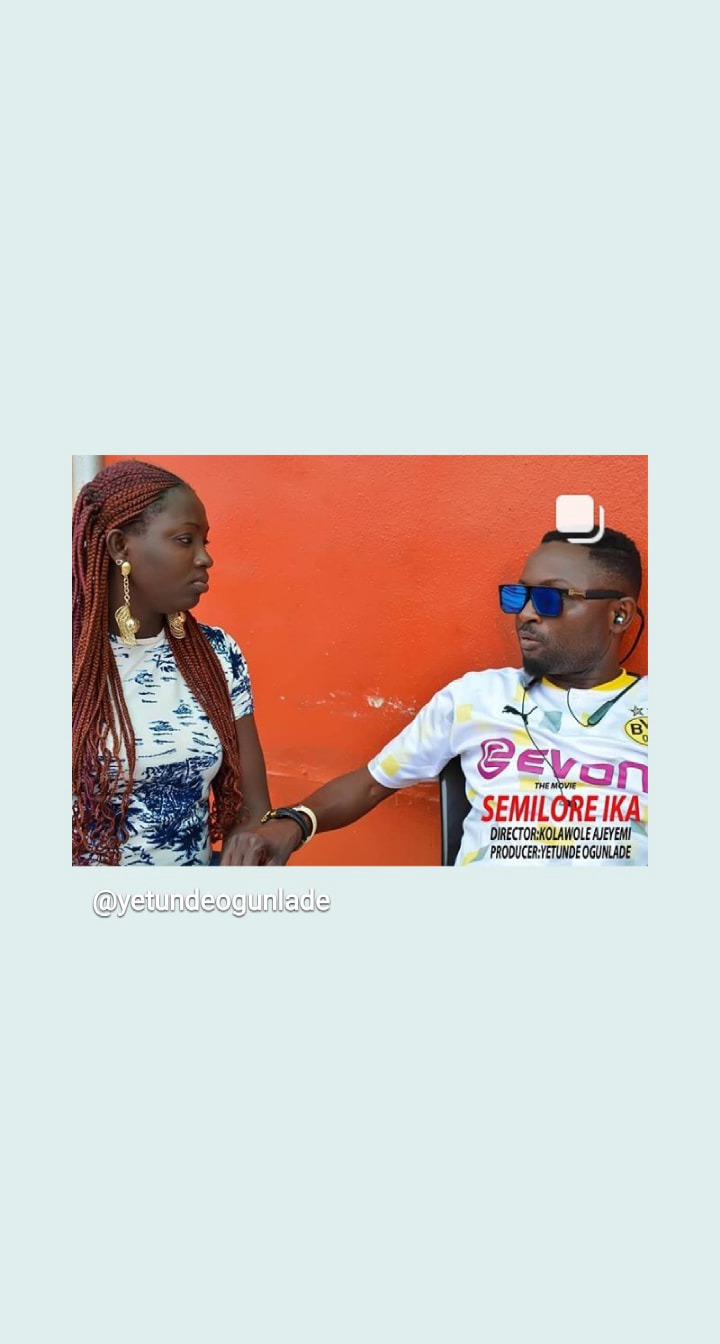 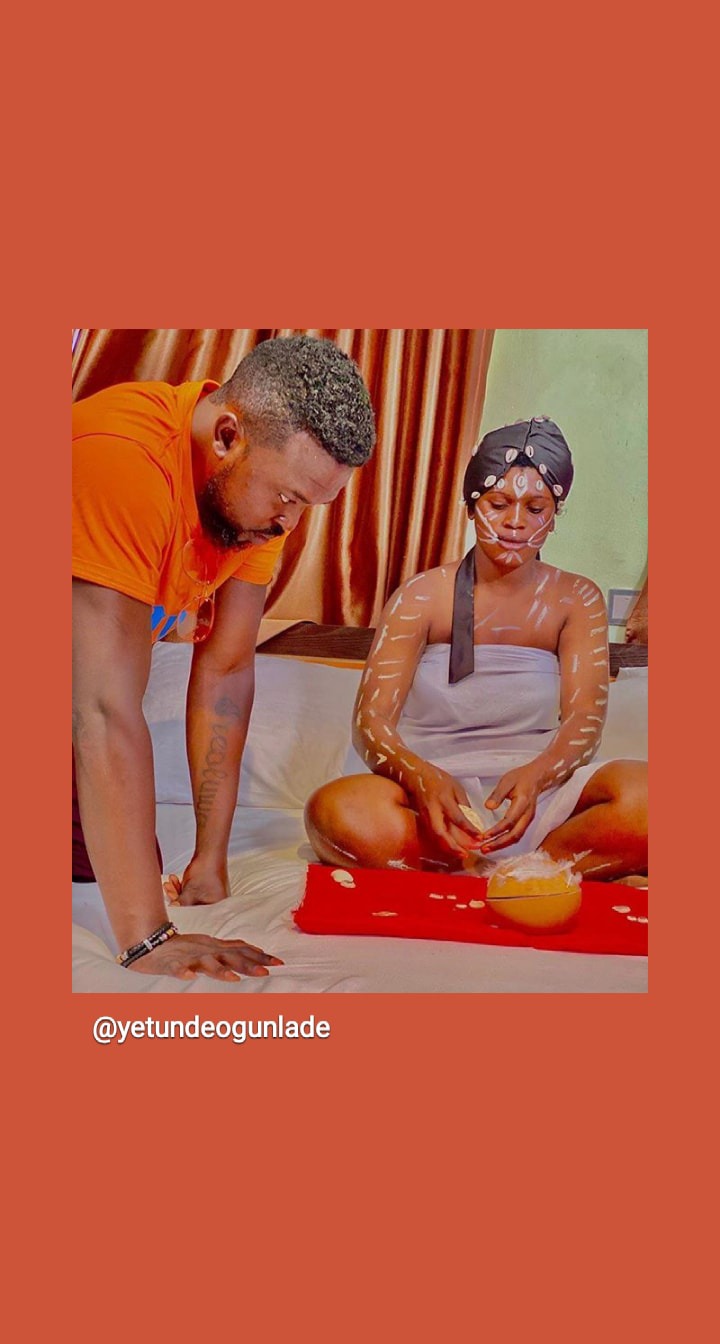 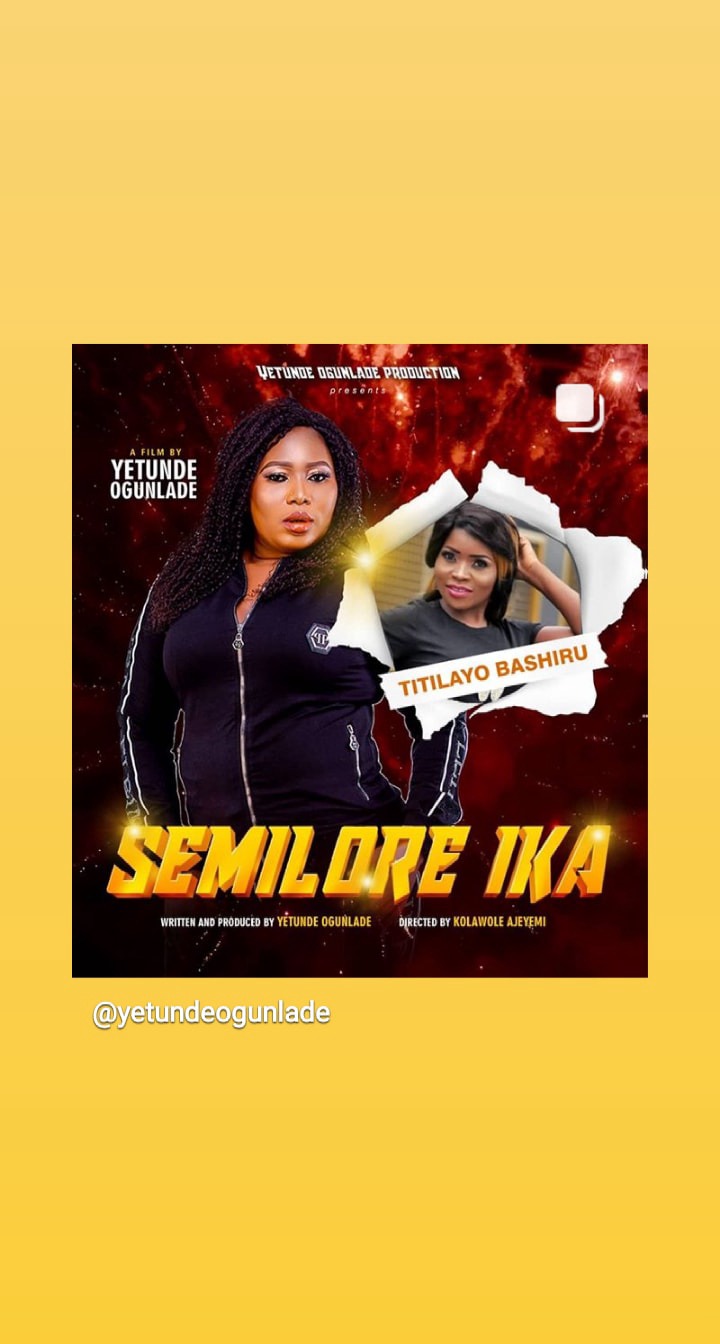 Content created and supplied by: Swagaliciousprescy (via Opera News )