Thundermans: See Photos Of How Max, Phoebe, Nora And Others Look Before And After 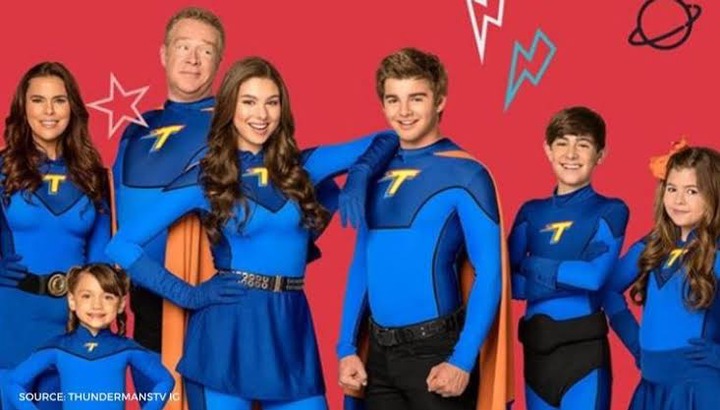 A wonderful day to you all, like I said in my other post about the Gameshakers, Nickelodeon is far more than just a TV station to most kids. After writing that article on how the casts from Gameshakers look before and after, I showed it to my little sister and she was like 'wow, let me see'. However today, i'll be showing how the casts from the Thundermans look before and after. To be sincere, after Henry Danger, the Thundermans is my best Nickelodeon show. Well, I have been thinking for a while on how the stars will look like now. 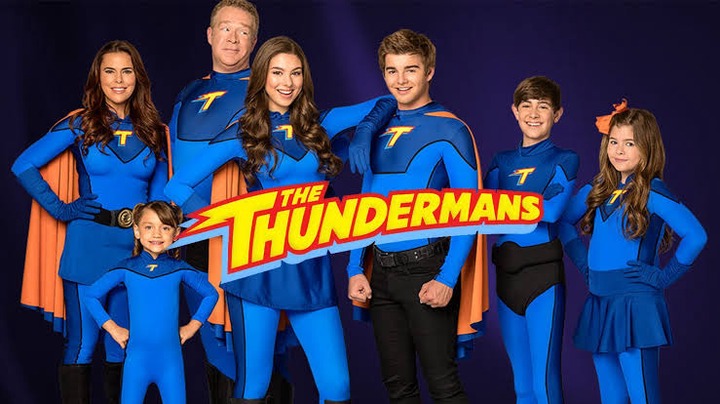 Well, here are photos of how Max, Phoebe, cloe, Nora and others look before and after. Arguably one of the main star of the show, Phoebe Thundermans' real name is Kira Kosarin. Born on the 7th of October, 1997, She was casted in the Nickelodeon TV show in 2013 and since then, she has risen to stardom, not only in acting but also in the music industry. She acted as a good twin sister to the stubborn max. Her super powers were telekinesis, heat breath and ice breath. 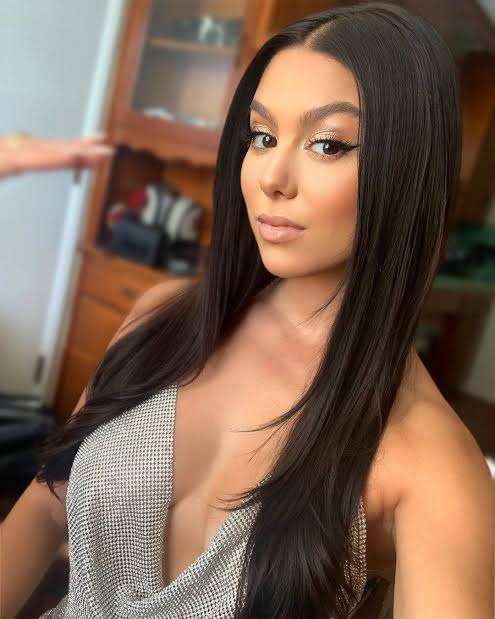 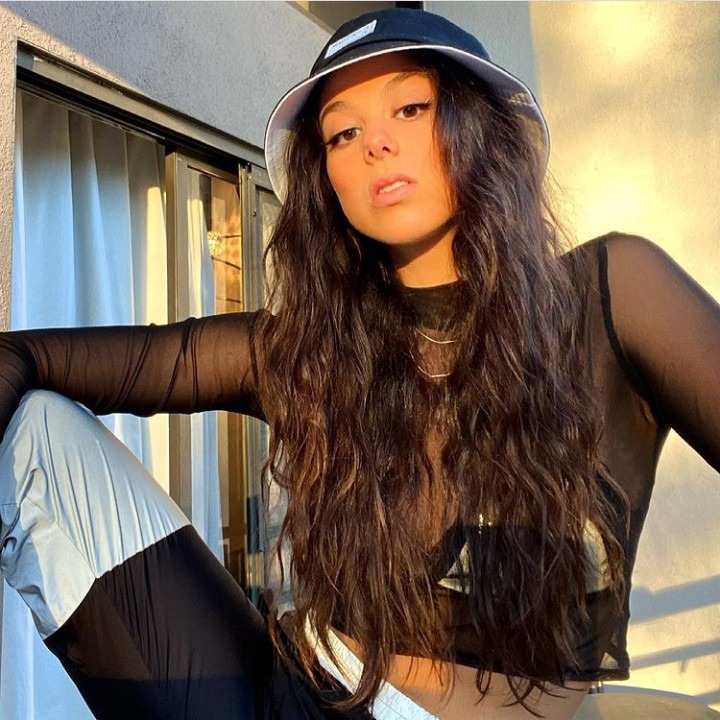 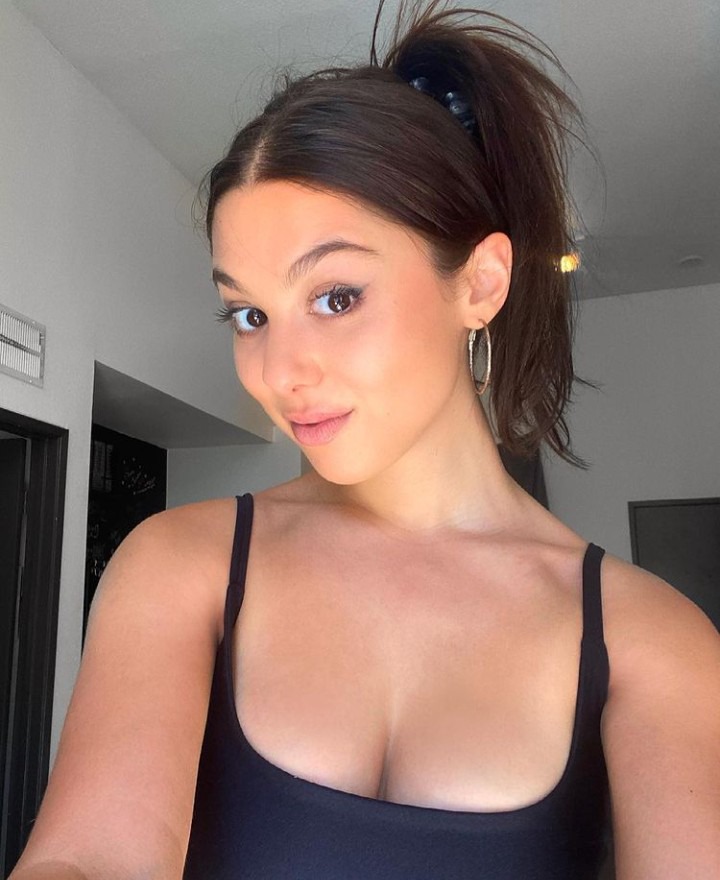 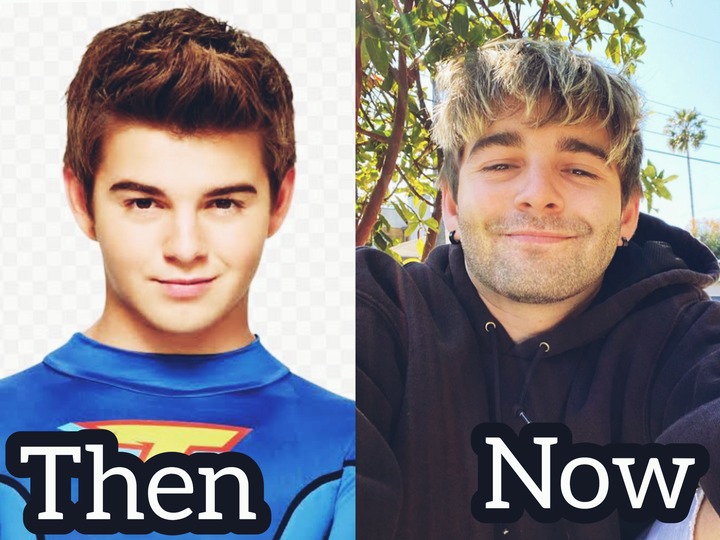 Max Thundermans alongside Phoebe were probably the main stars of the comedy series. Born on the 11th of December 1996, his real name is Jack Griffo and he played the role of an aspiring super villain, who was always trying to prove that he was better than Phoebe. His super powers were telekinesis, heat breath and ice breath. 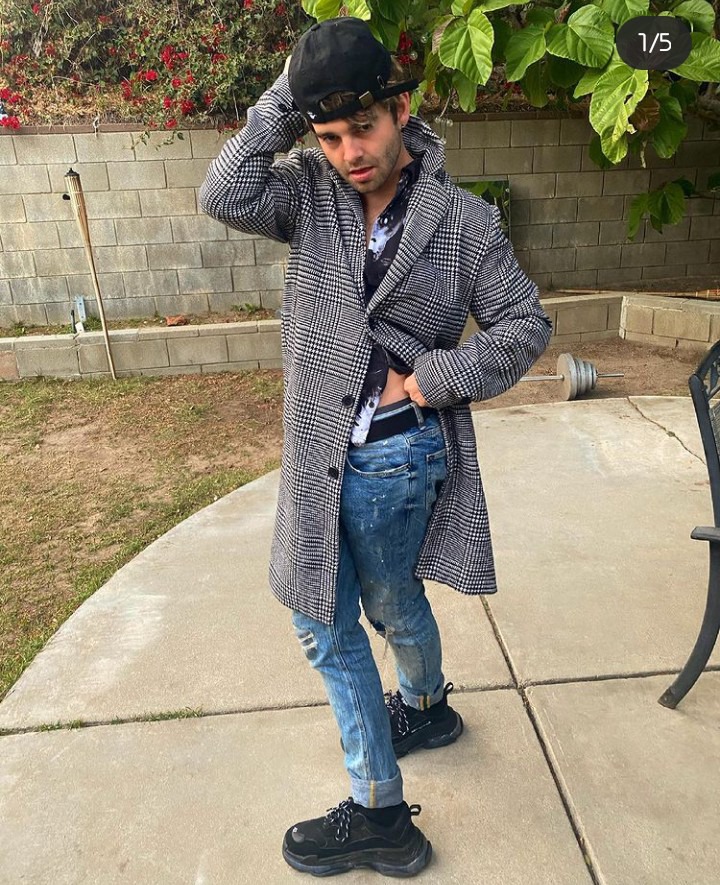 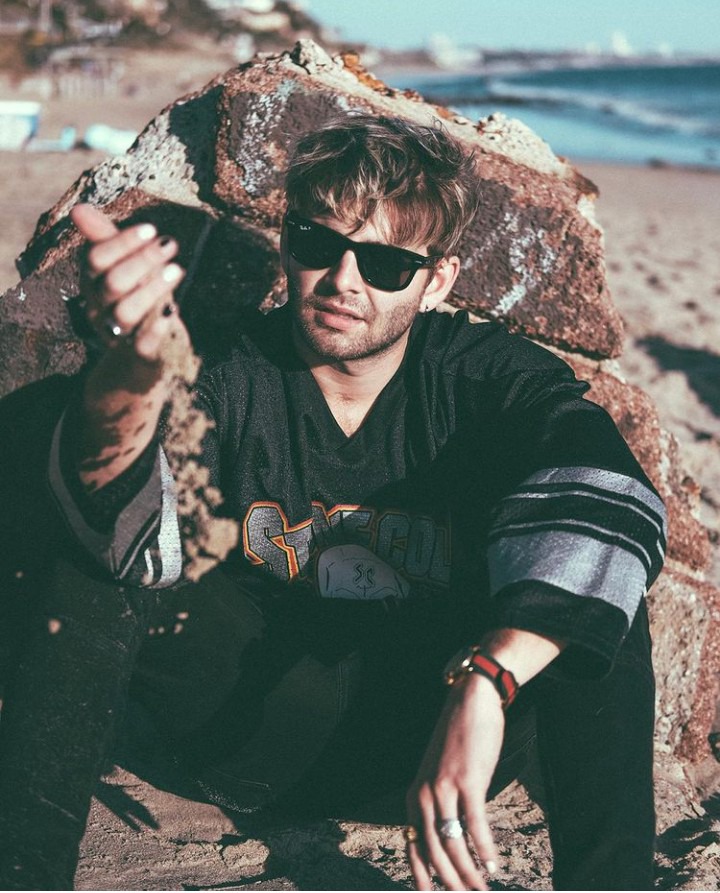 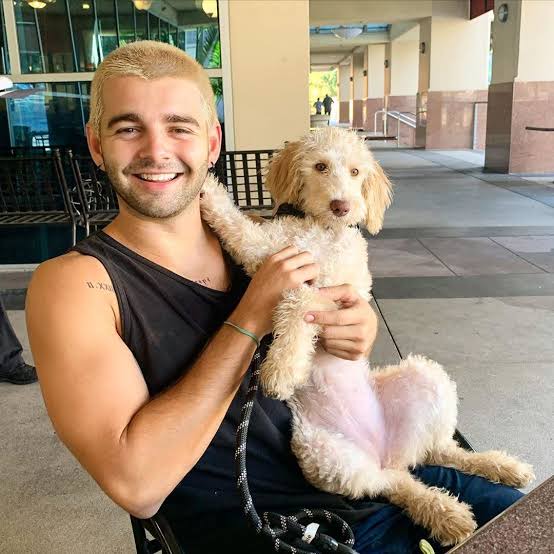 Surprisingly, Billy Thunderman was my favorite cast and his real name is Diego Velázquez. Born on the 5th of December 2001, Billy acted as that kid of the family who rather behaves abnormally. His super power was super speed. 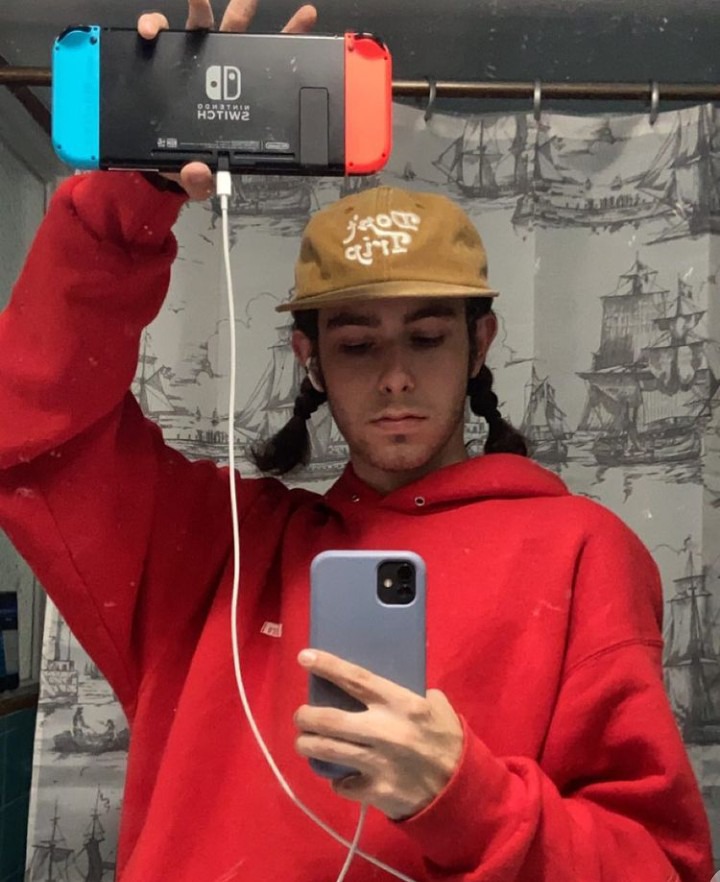 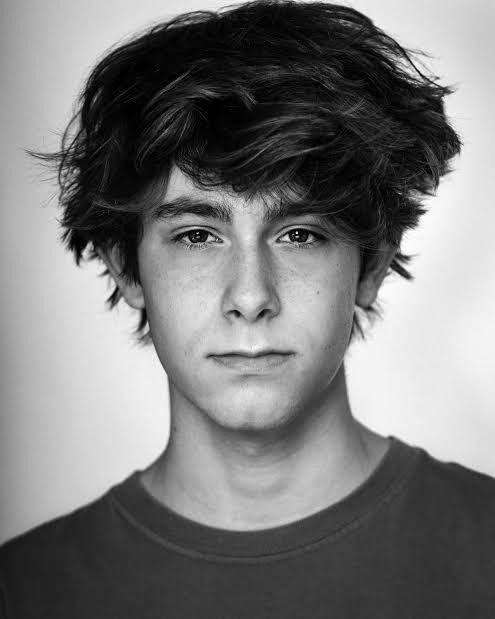 Nora Thunderman was never really my type because she was always mean. Born on the 26th of January 2004, her real name is Addison Riecke. Nora acted as the kid none of the family members wanted to mess with. Her super power was laser eyes. 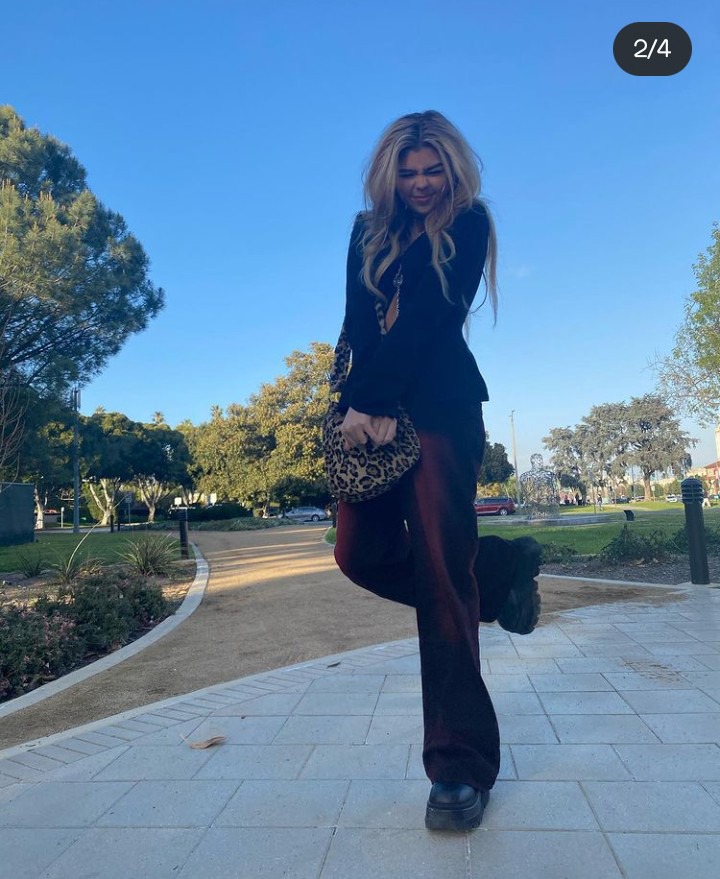 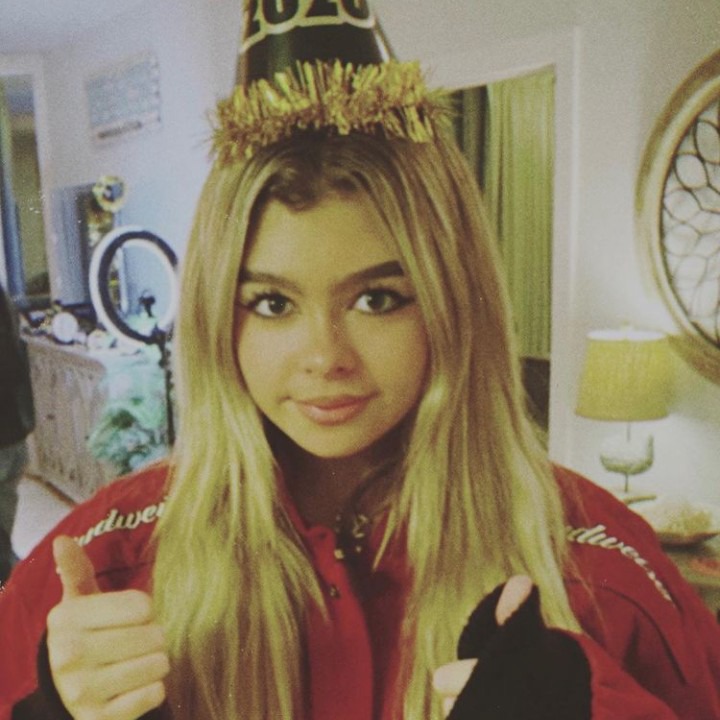 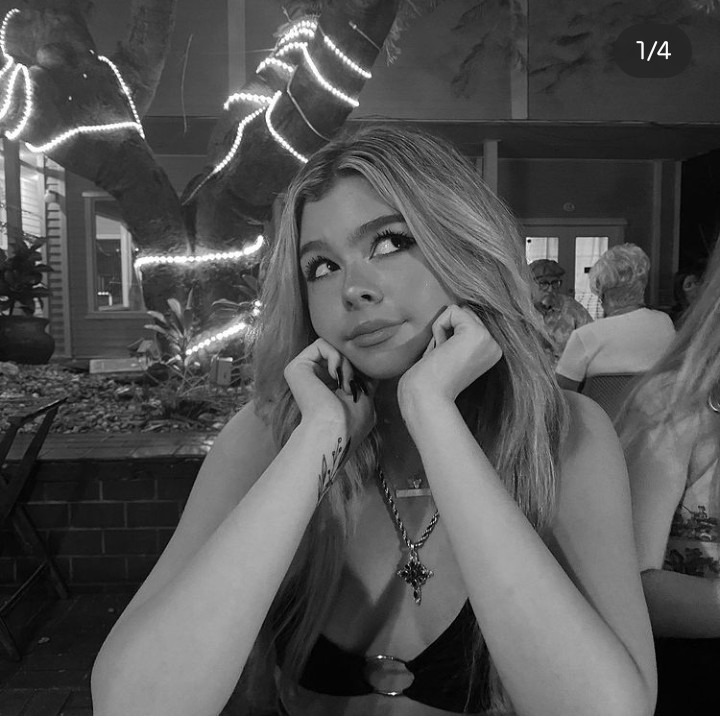 Cloe Thunderman, the last born of the family and also the most sensible at times. Born on the 28th of March 2011, her real name is Maya Le Clark. She acted as the little baby girl who was too mature for her age. Her super powers were Bubbles and Teleportation. 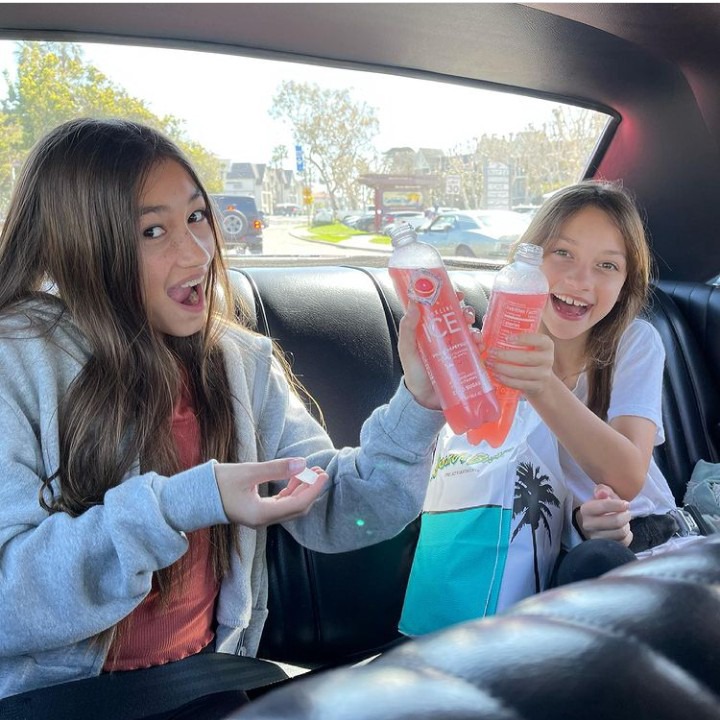 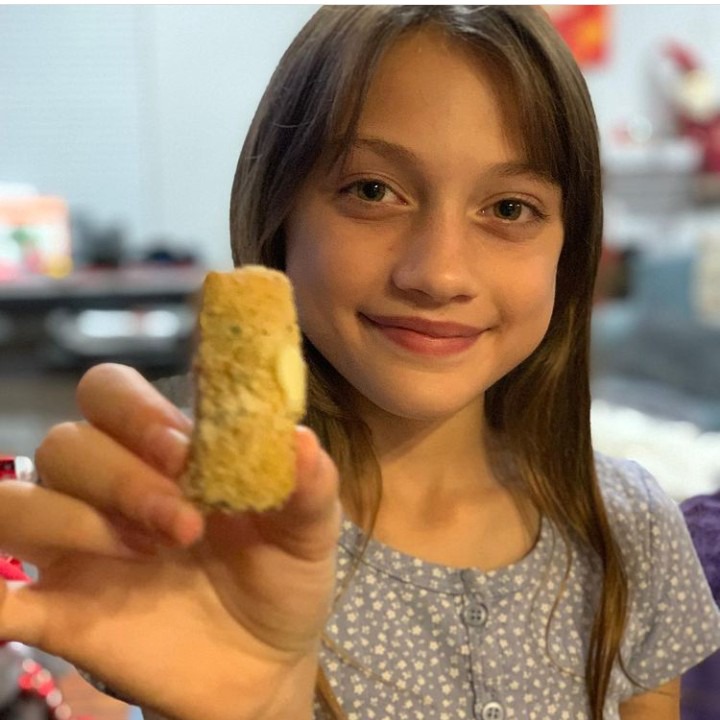 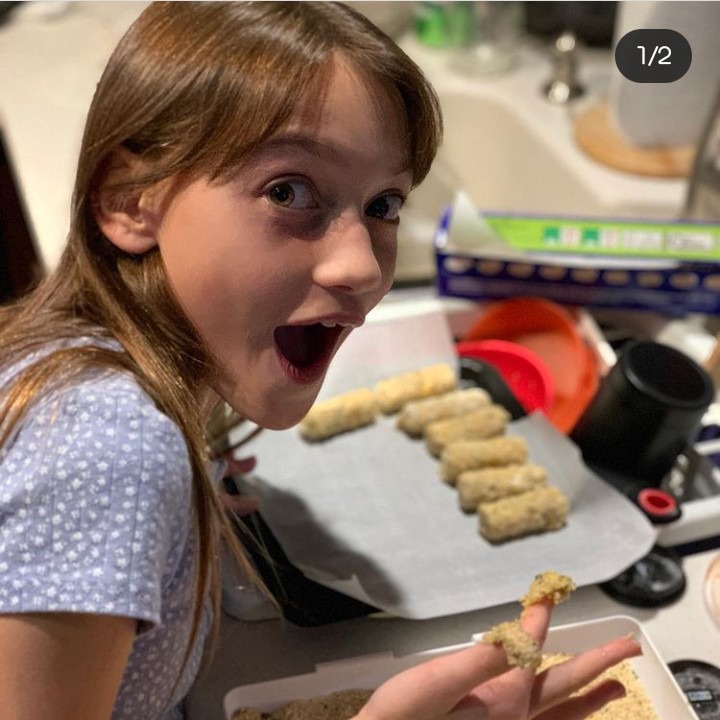 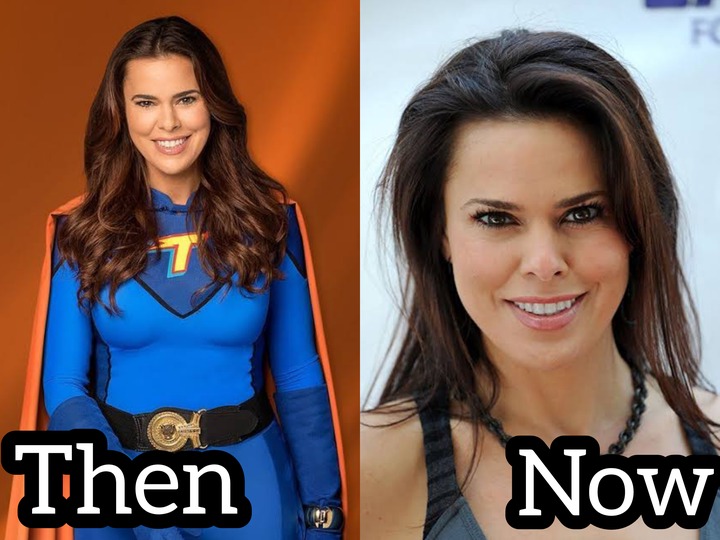 Barb Thunderman, the mother of the house. Born on the 19th of December 1972, the American actress's real name is Rosa Blasi. She acted as mother of the house, who was always trying to set everyone straight including her husband. Her super power was electricity or should I say lightening. 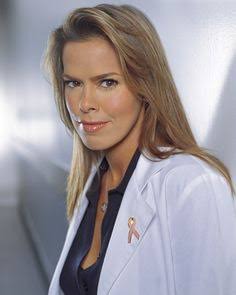 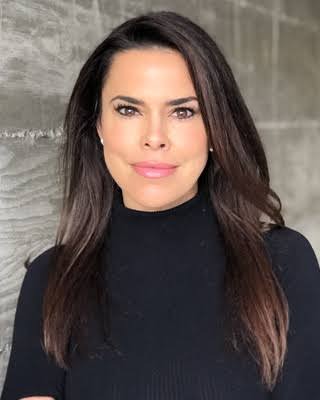 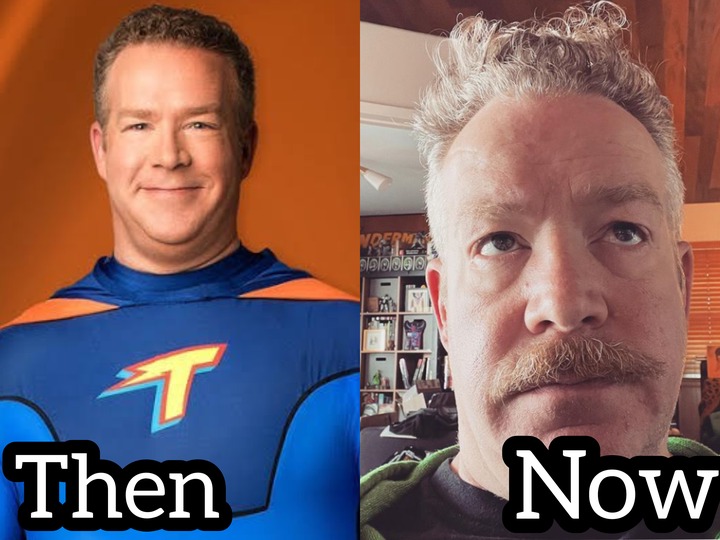 Last but not the least is Hank Thunderman. Born on the 22nd of September 1970, the actor's real name Chris Tallman. He acted as the irresponsible father who was more often fooling himself. His super powers were super strength and his ability to fly.

Between the Thundermans and the gameshakers, which was your favorite show? Which of them was your favorite? And who do you think changed the most? Leave a comment so I can know what you think. Thanks.

Check Out 6 Women With Bigger Body Parts Than Usual (Pictures).