Check Out 6 Artists Who Owe Their Success To Wizkid

By dkingkelvin (self media writer) | 2 years ago

Check Out 6 Artists Who Owe Their Success To Wizkid. 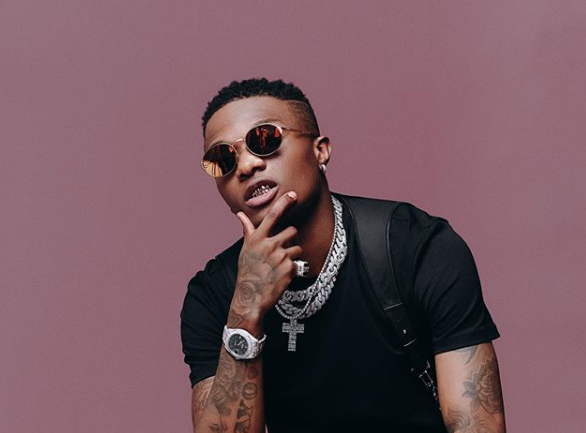 Ayodeji Ibrahim Balogun was born on 16 July 1990, known professionally as Wizkid, he is a Nigerian singer and songwriter. Wizkid began recording music at the age of 11 and managed to release a collaborative album with the Glorious Five, a group he and a couple of his church friends formed. Wizkid signed a record deal with Empire Mates Entertainment (E.M.E) in 2009 and left E.M.E after his contract expired. 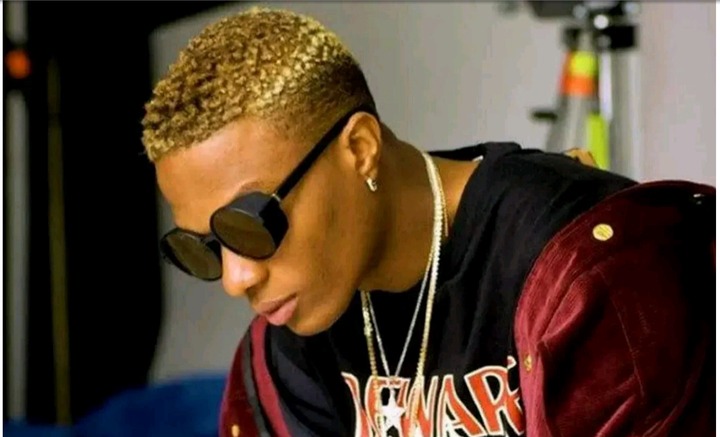 There are some artists in the Nigerian music industry who owe their success to Wizkid, and have ever remained greatful to him. 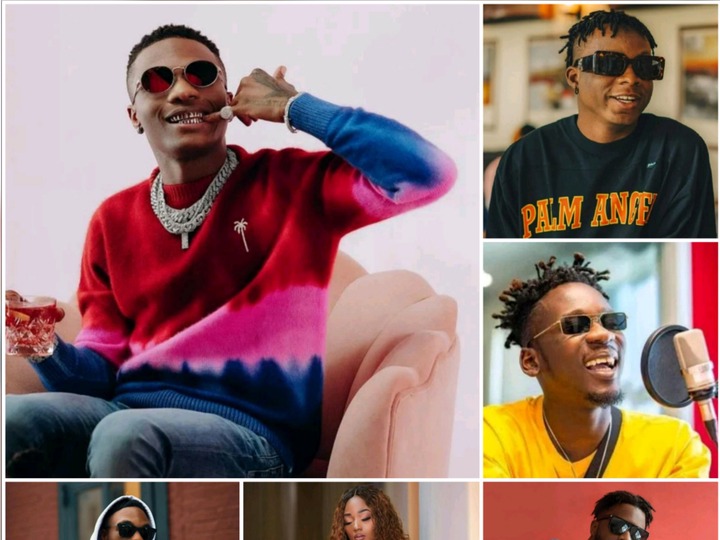 We Will be looking at those Nigerian artists who owe their success to Wizkid. 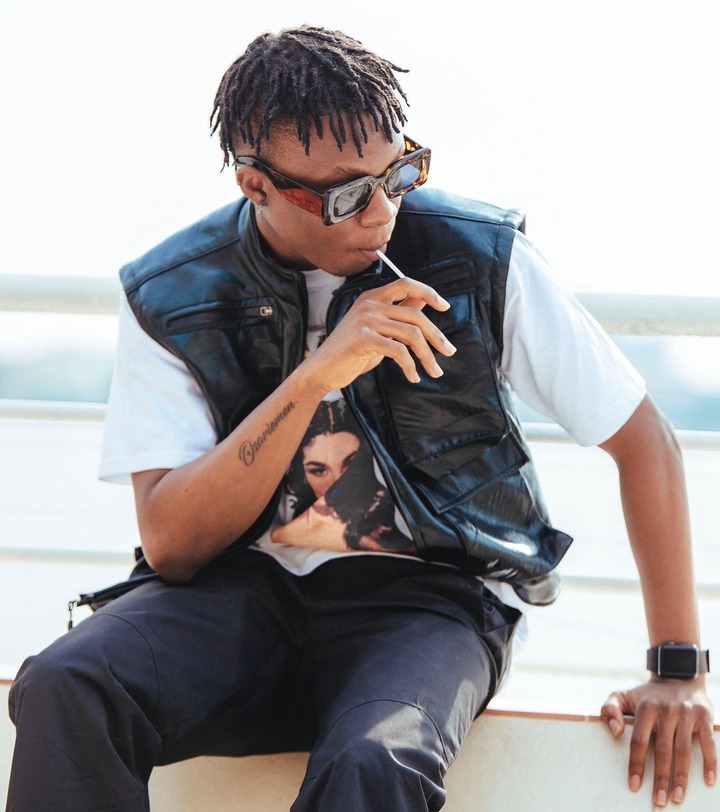 Terry Daniel Akewe was born on May 27, 1999, he is popularly known as Starboy Terri. Though originally from Edo State, Starboy Terri was born and raised in the Ifako-Ijaye area of Lagos State. He is the eldest of four siblings. Terri had most of his early education in Lagos. He was a student of Marine Insurance in the University of Lagos but later dropped out to pursue his passion in music. 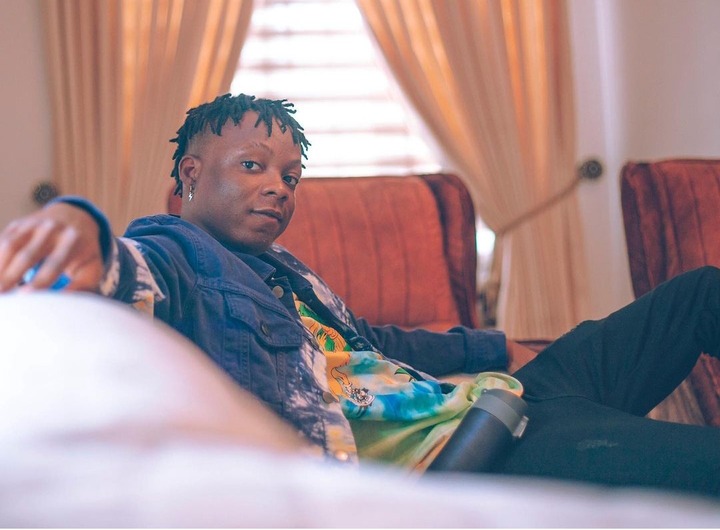 Terri, a singer, tagged Wizkid to a video in December 2017. Wizkid reached out and further conversations held, which concluded with a signing to Starboy Music. Terri made his first appearance as a Starboy act on ‘Soco’, a new record by Wizkid. 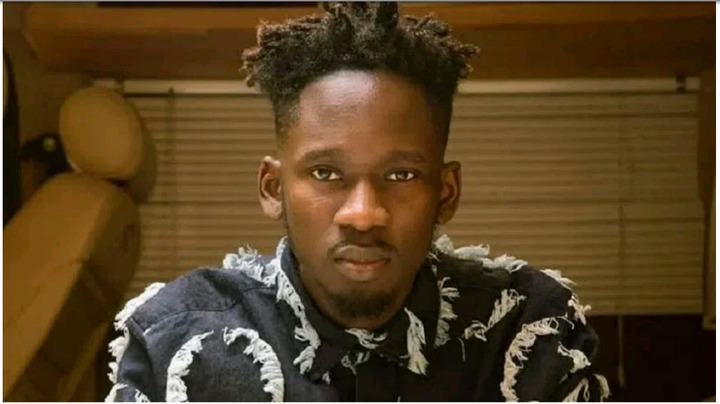 Oluwatosin Ajibade was born on 19 July 1991, better known by his stage name Mr Eazi, he is a Nigerian singer, songwriter, and entrepreneur. Mr Eazi is the pioneer of Banku music, a fusion sound he describes as a mixture of Ghanaian highlife and Nigerian chord progressions and patterns. 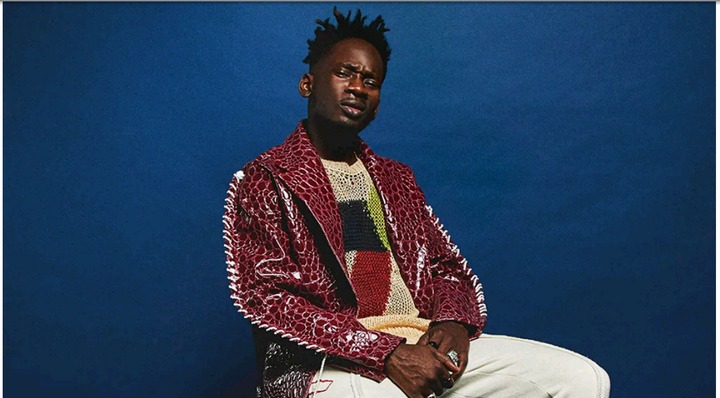 Mr Eazi was a part of the Starboy Worldwide announcement. But it was an arrangement that hasn’t provided any new record. The affiliation though has benefited Mr Eazi, with many Nigerian music enthusiasts confused as to the nature of the deal. 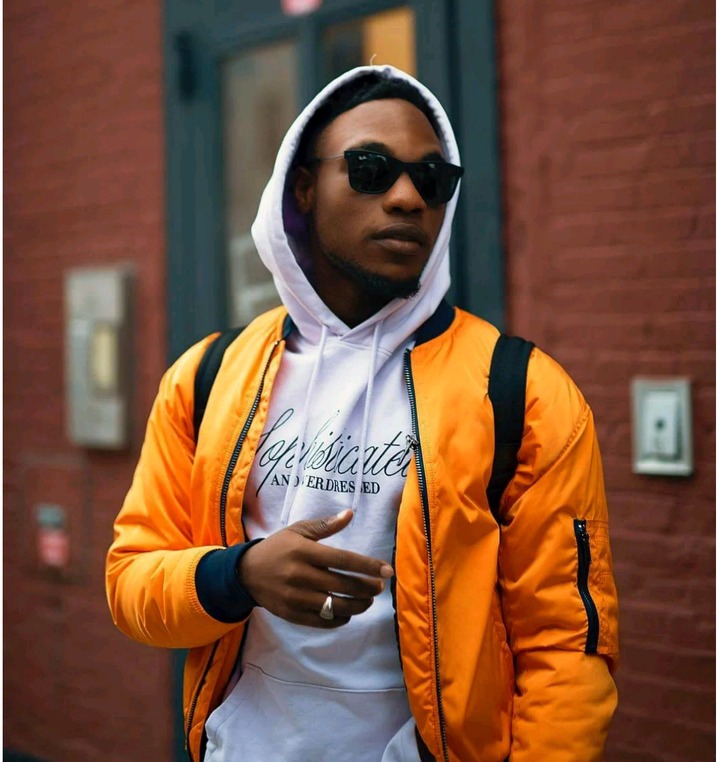 Damilola Afolabi was born on April 10, 1993, known professionally as L.A.X is a Nigerian recording artist. L.A.X started out as a rapper and was part of a three-man group called Flyboiz while he was still in high school. 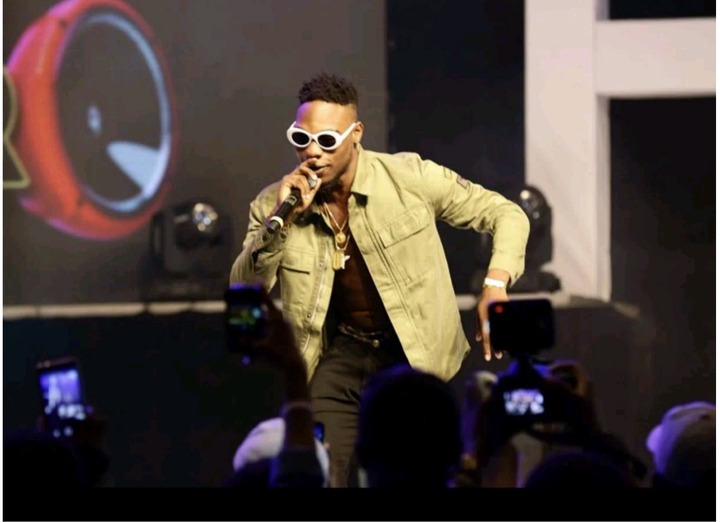 L.A.X was first signed to Starboy Entertainment in 2013, and by the end of the year, he had dropped a hit record "Caro". The next year, the singer and Wizkid released "Ginger", which became another top-listed hit. In 2016, the singer announced his exit and has gone on to an independent career. 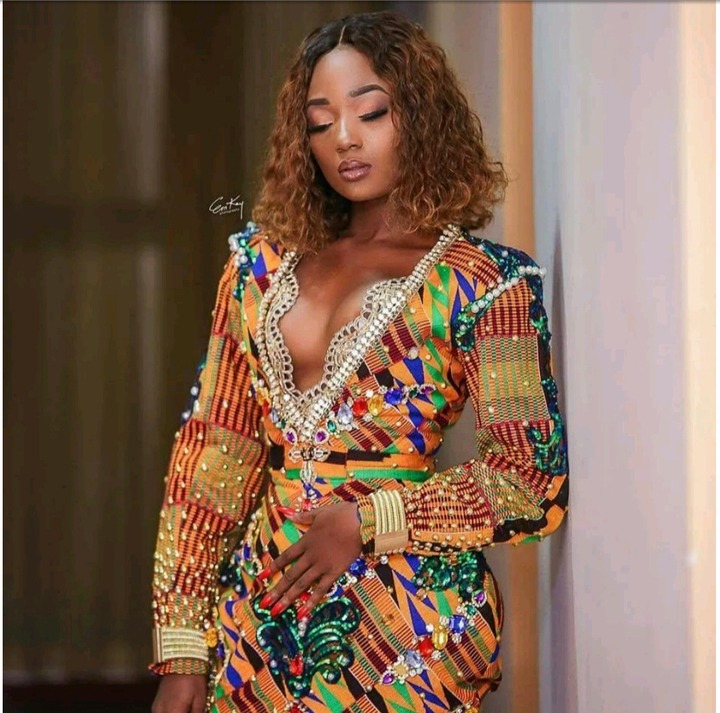 Jane Awindor was born on April 10, 1987, better known by her stage name Efya, she is a Ghanaian singer, songwriter, and actress from Kumasi. Efya is the daughter of Nana Adwoa Awindor, a filmmaker and celebrity host of the late television show Greetings From Abroad. Efya is the Ghanaian songstress. She was part of the Starboy Worldwide push. You can check her vocal skills if you listen to "Daddy yo" and "Until the Dawn", two tracks from Wizkids' “Sounds From The Other Side.” 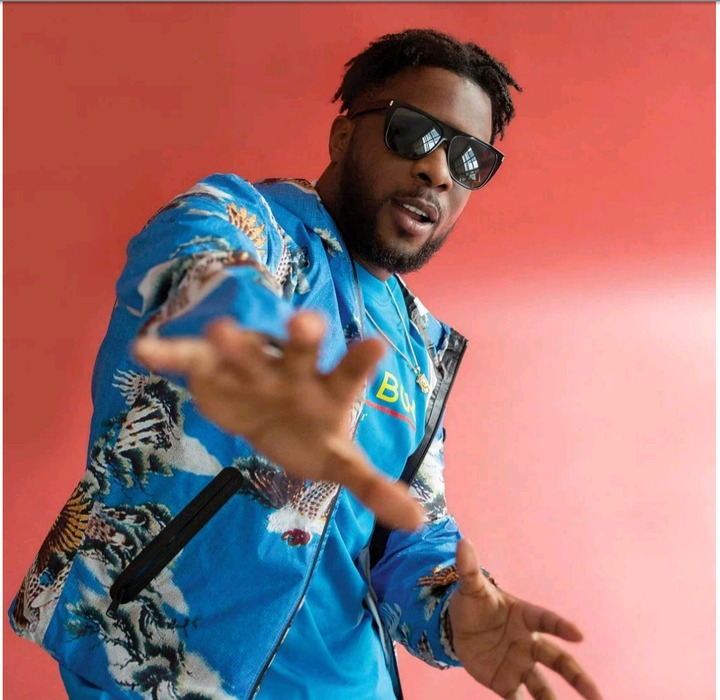 Maleek Shoyebi was born on 11 August 1987, professionally known as Maleek Berry, he is a British-Nigerian record producer and recording artist. After his break into the spotlight in 2012, Maleek Berry was nominated as "Music Producer of the Year" at the 2014 Nigeria Entertainment Awards. 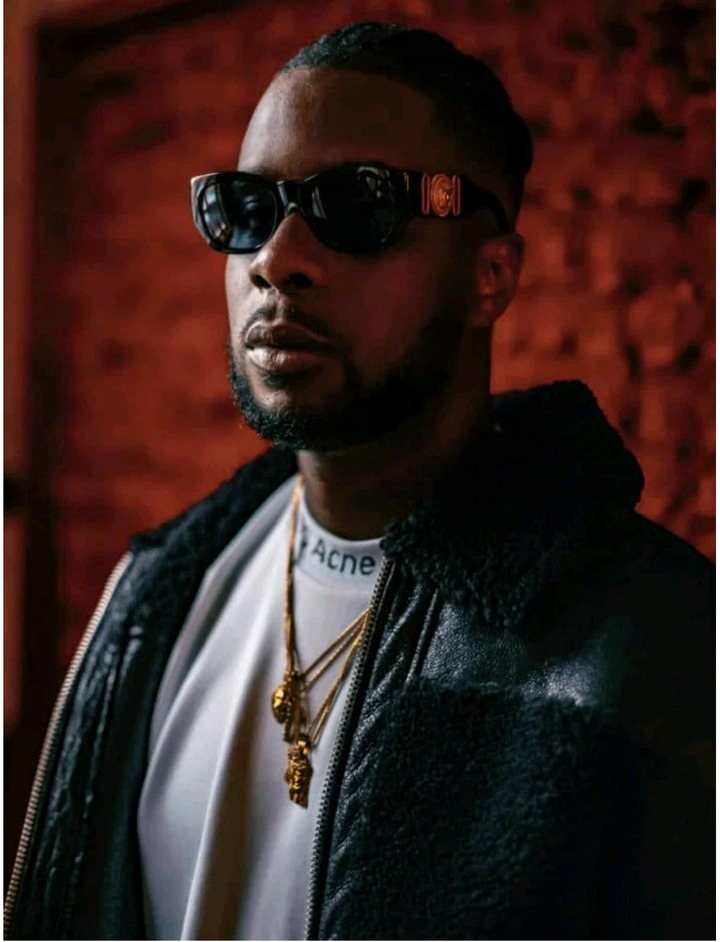 The Nigerian producer who is based in the UK worked extensively with Wizkid in 2013, scoring the hit track ‘The Matter’, and proceeded to do more work. He was signed to Starboy Entertainment the following year, but nothing was said about his exit. 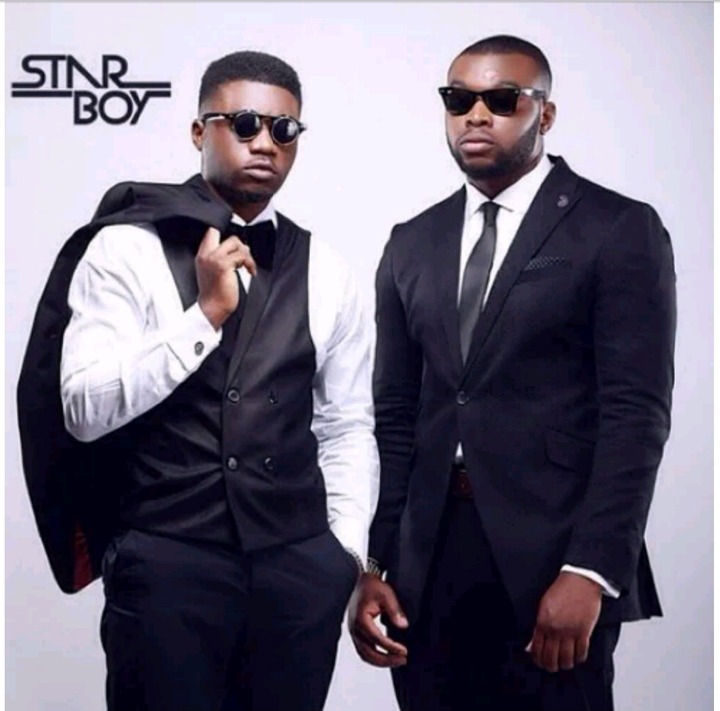 Legendury Beatz is a Nigerian record producing and songwriting duo, composed of siblings Uzezi Oniko (born 17 February 1986) and Okiemute Oniko (born 27 May 1989). Their production style is deeply rooted in afrobeats as well as in several other genres, including hip hop, reggae fusion, moombahton and electro house. 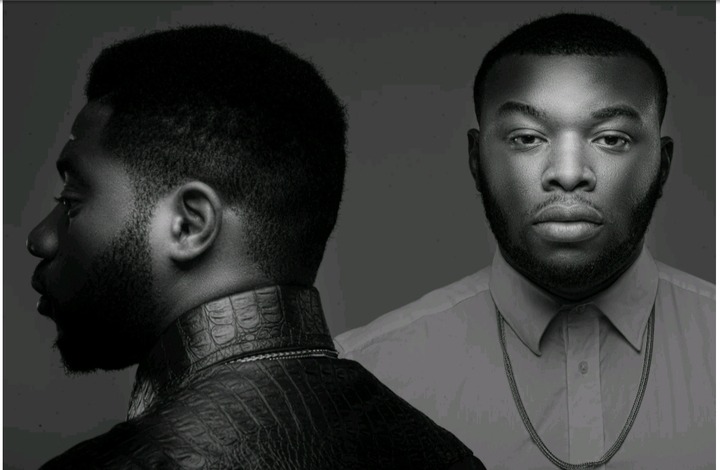 The production duo of Mutay and Zei were part of the earliest members of the Starboy movement. Although they still work with Wizkid, they are currently under no contractual agreement with the singer. While working with Wizkid, they have provided multiple hit records. 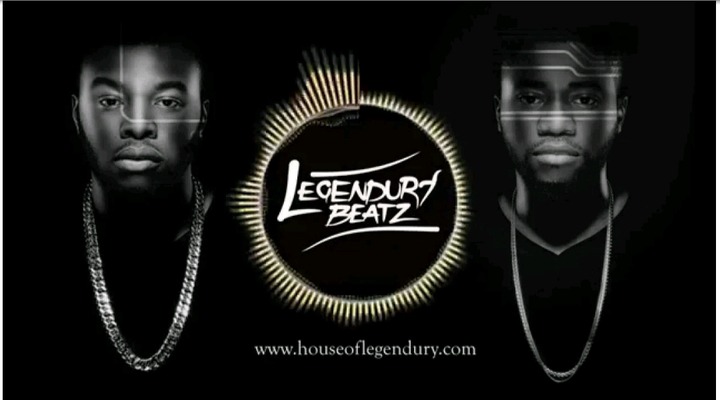 Please don't forget to Like, comment and Sharing will go even further. For more entertainment gist, don't hesitate to press the following button.

What Do You Think About These Artists?

Do They Really Owe Their Success To Wizkid?

Content created and supplied by: dkingkelvin (via Opera News )