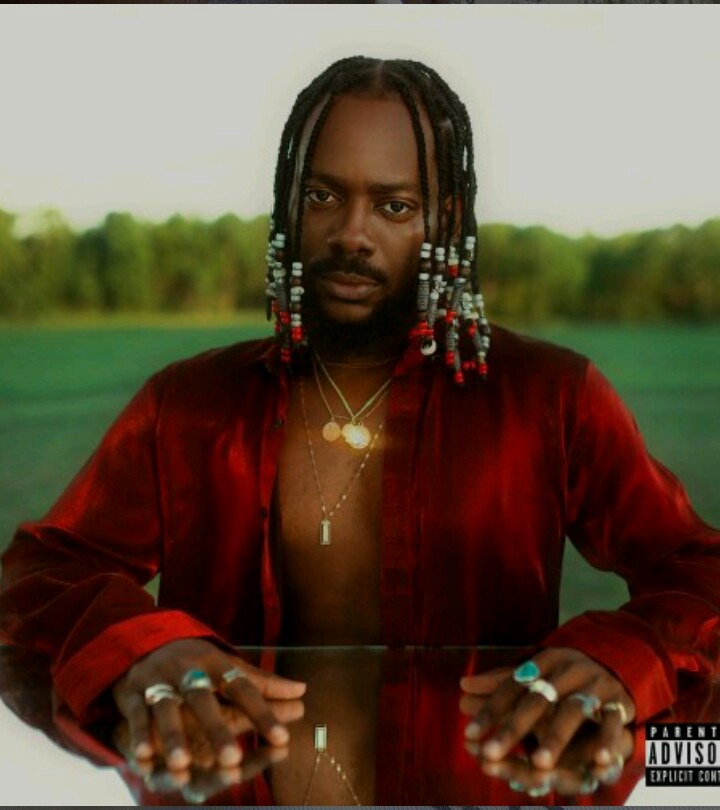 Since the music dropped Adekunle gold has been trending no 1 on Twitter as fans praise the singer for delivery the masterpiece.

The song which is Adekunle golds second release of the year is said to be from his upcoming album which would be released later in the year.

Without much delay check out the reactions on twitter: What to know about Adekunle Gold.

Adekunle Gold recieved massive recognition in 2015 and later got signed with Olamide's YBNL in the same year. Adekunle Gold released his first ever debut studio album under ybnl and to much surprise the album did well for an upcoming artist like him at that time. 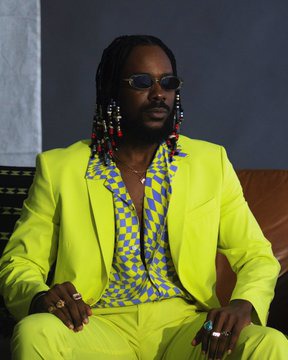 Despite being so underrated Adekunle Gold has never stopped dropping hit songs for his fan base and with his first release still doing well on YouTube, AG baby is surely out to blow our mind with his fourth coming album.