It has been revealed by a witness that Alec Baldwin has apparently killed a cinematographer and wounded a director on set after firing a prop gun.Baldwin is repeatedly asking one question.

Scroll down to find out full details on the incident…. 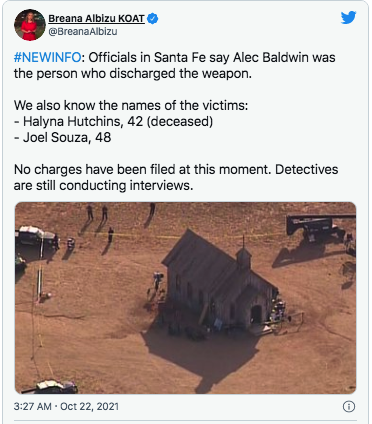 Baldwin has hit the headlines once again. 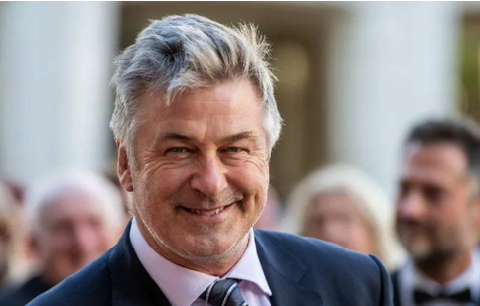 After fatally shooting a member of his film crew and injured another while on set.

Baldwin accidentally discharged a prop gun which shot Halyna Hutchins, who was director of photography on set and director, Joel Souza. 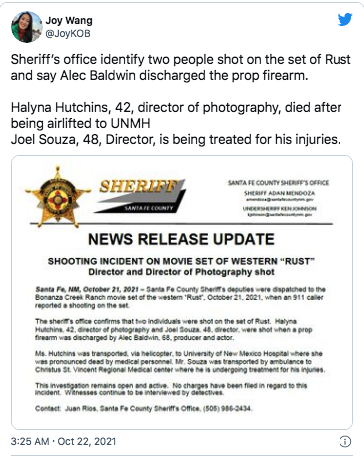 Hutchins was taken airlifted to the University of New Mexico Hospital but sadly died from the injuries. 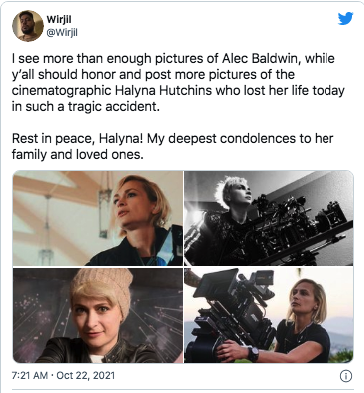 Forty-eight-year-old, Souza, was also injured and taken in an ambulance to hospital but has since been released.

Few details about the shooting have been disclosed… 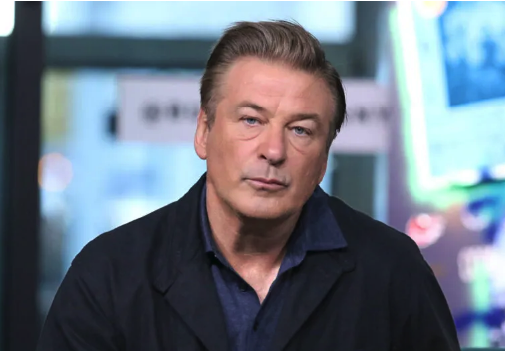 Though one witness has revealed Baldwin’s alleged reaction.

A witness told Showbiz 411 that Baldwin repeatedly asked why he was handed a “hot gun.” 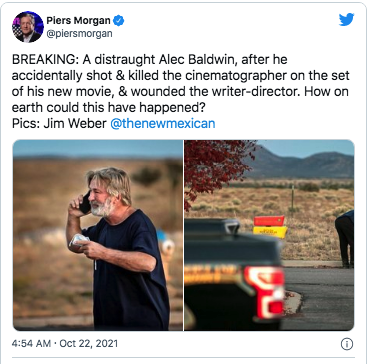 “Hot gun” is a term typically used to describe a gun with real ammunition.

“In all my years, I’ve never been handed a hot gun,” Baldwin also reportedly said. 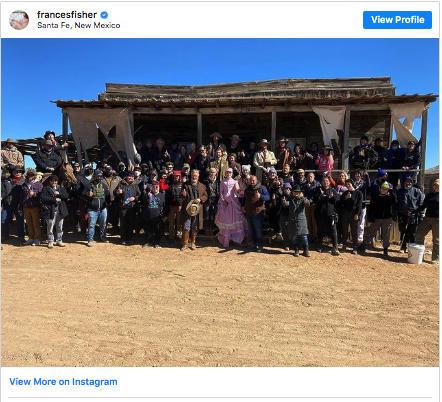 While police are currently investigating the incident the film production has been halted.