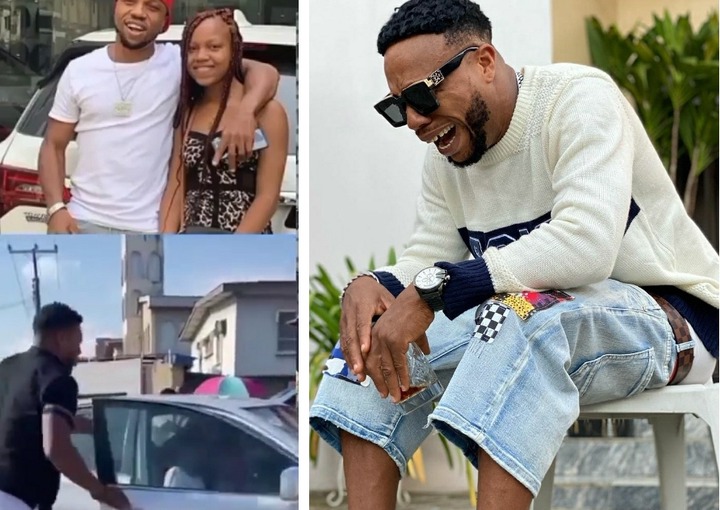 The video of popular Nigerian Actor, Charles Okocha AKA Igwe Tupac getting angry and breaking a windshield after he reportedly saw his daughter with a man went viral recently. Several blogs shared the video and suggested that the actor lost his temper because his daughter went on a date with one of his friends. However, in a recent interview with Punch, Igwe Tupac talked about the trending video. He revealed that the clip was actually from a movie he is currently filming. After going through his interview I learnt 2 things, and I would be sharing them with you in this article.

1) Do not be fast to believe everything you see online: 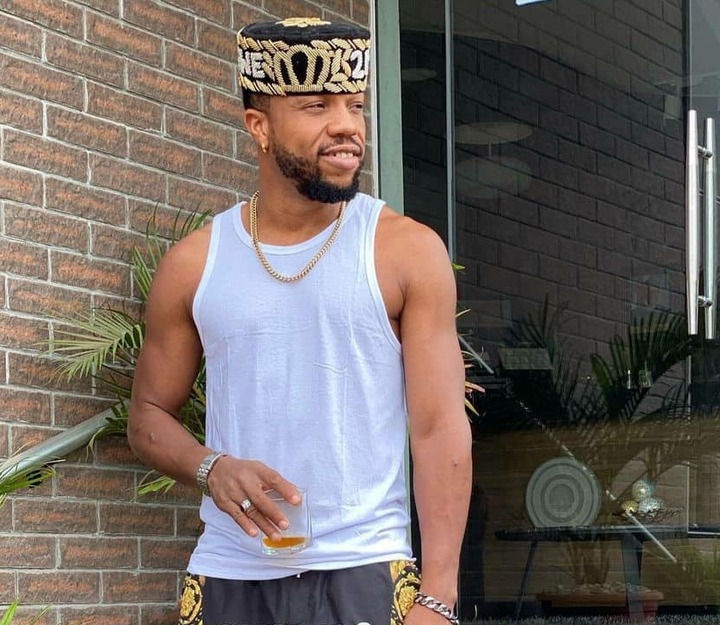 After the video went viral, some people started criticizing the actor for his actions and this obviously showed that a lot of people completely believed the video. However, it is pertinent to note that not everything posted online is actually true. There are a lot of people who are so creative and talented to the extent that they can formulate a short video to promote their products or movies. In my opinion, the video showing Igwe Tupac was actually shared to create awareness about the movie that was being produced. 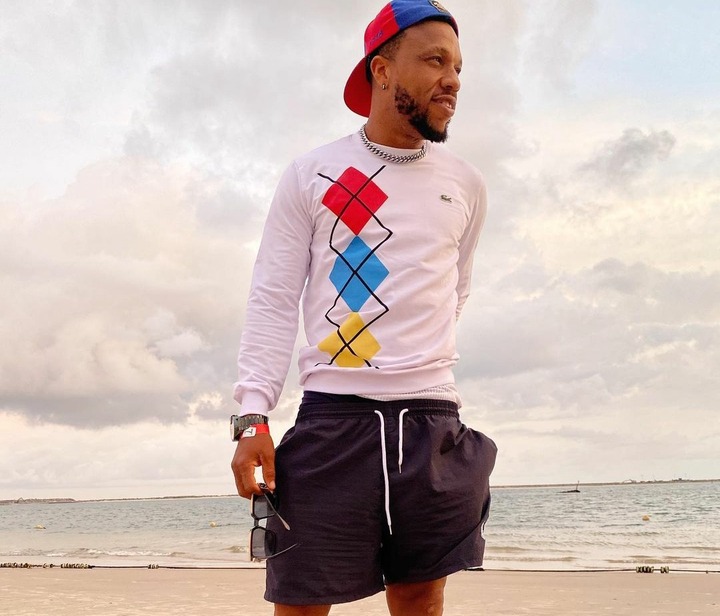 One thing that actually made a lot of people believe the video was the way Igwe Tupac acted in the short clip. His act was so impressive and if he wouldn't have come out to debunk the news going about, a lot of people would have not doubted the video. Igwe Tupac's act in that video has showed that he is really talented in acting. Acting is all about portraying a character and an act that would make people believe that the character is actually real, and Igwe Tupac did it perfectly.