By MimiCute | self meida writer
Published 7 days ago - 0 views

Enyinna Nwigwe is a Nigerian actor and producer.

Graduated from the University of Calabar in Nigeria with a degree in economics.

Nwigwe participated in the wedding party, black November and black gold. He was nominated for Africa movie academy award for best actor in leading role and many more.

While he was still in school (University), He began his career as a runway and print model before transitioning to acting.

He made his professional film debut in the year 2004. Film wheel of change.

Nwigwe appeared in multiple Nigeria films before being cast in black November in 2012.

In 2015, he was cast in the lead role of a gay pastor in the short film Hell or High water and he was also nominated for a Nollywood and African film critics award, also known as the African Oscars, for best actor in a supporting role in black November.

In 2016, he was nominated for best supporting actor of the year at the city people entertainment award. 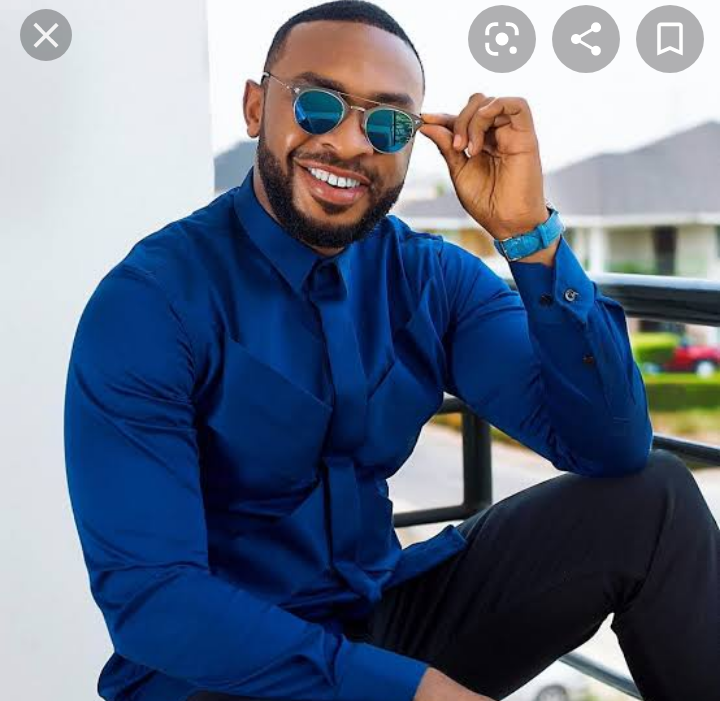 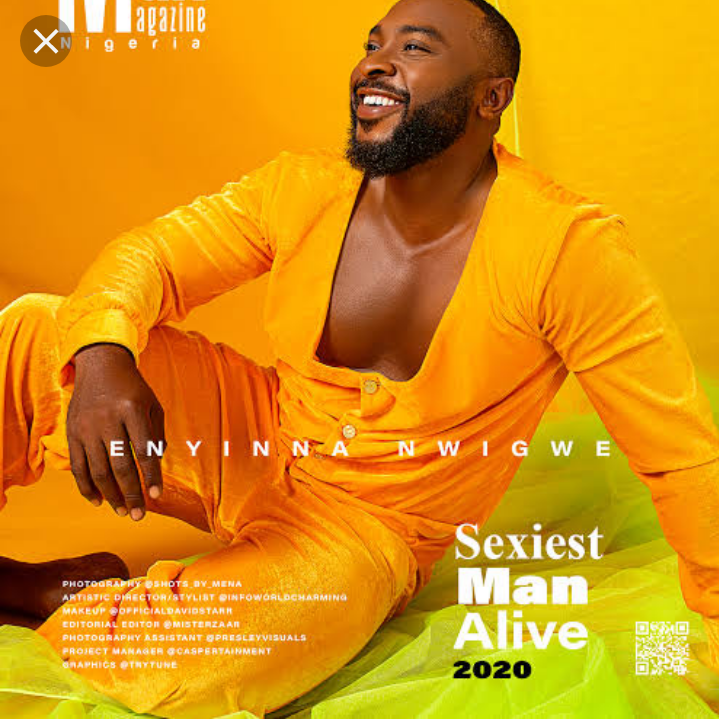 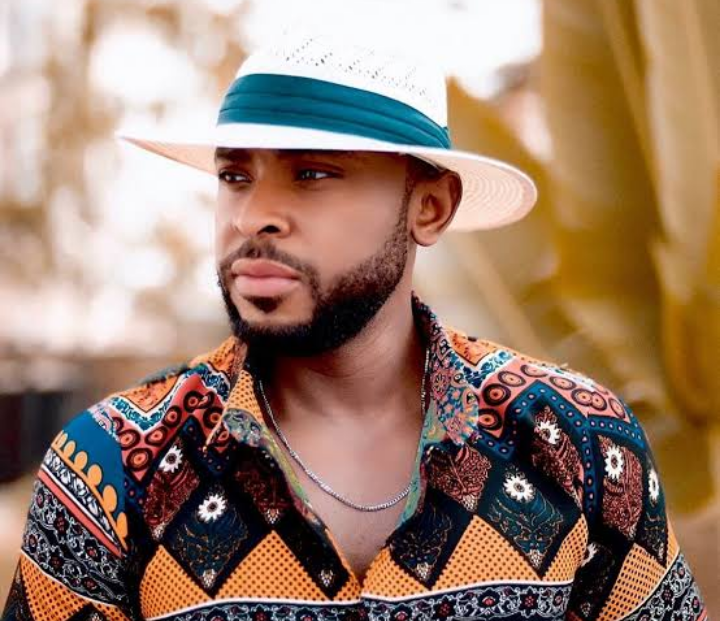 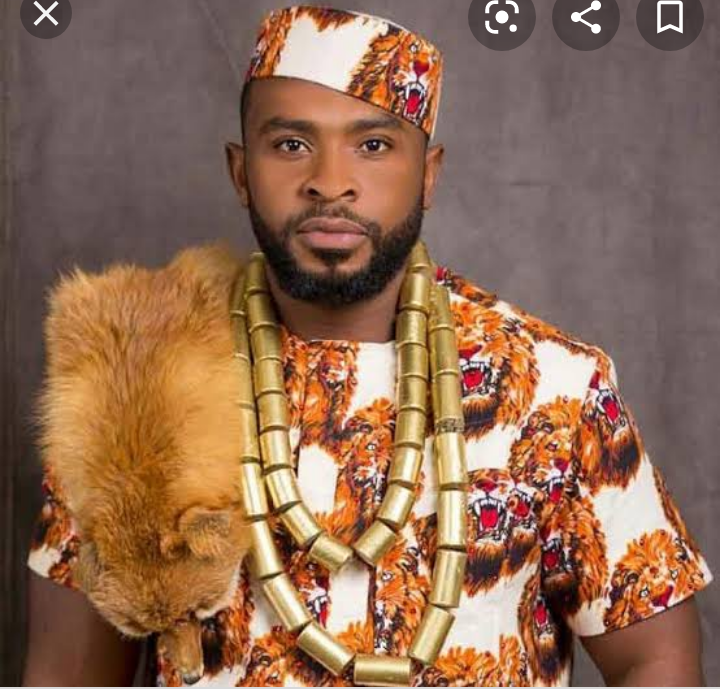 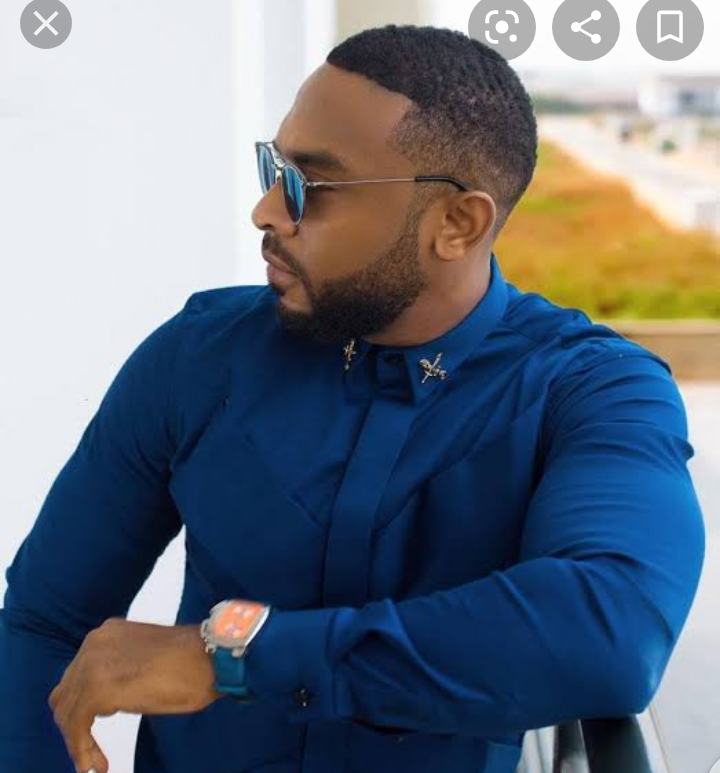 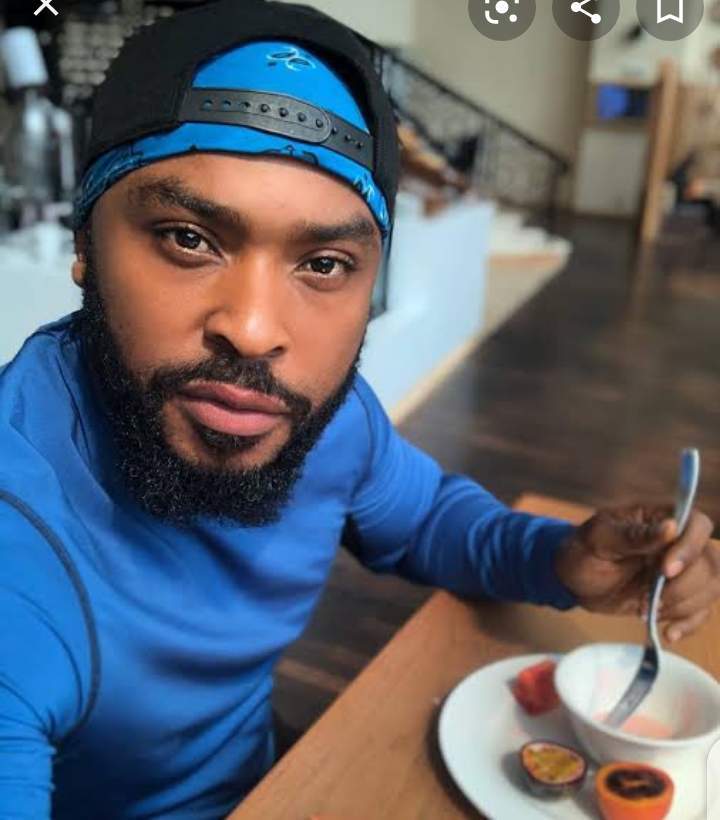 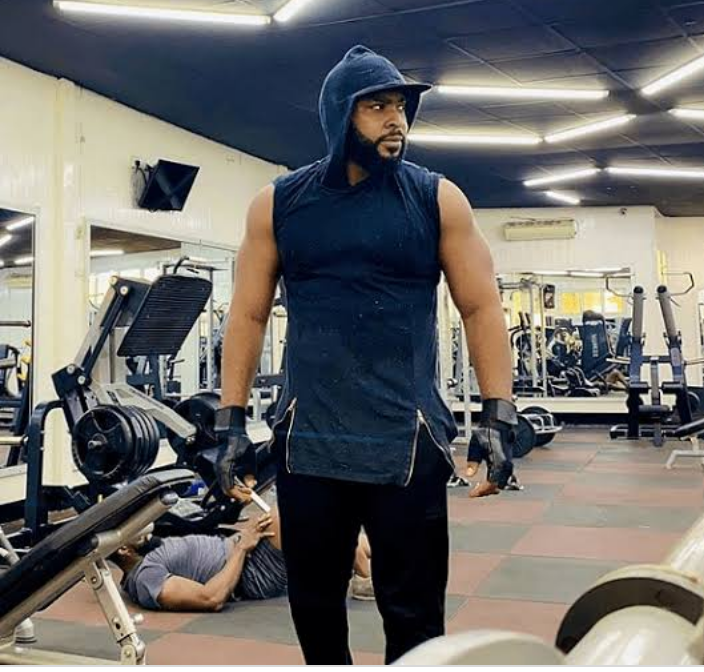 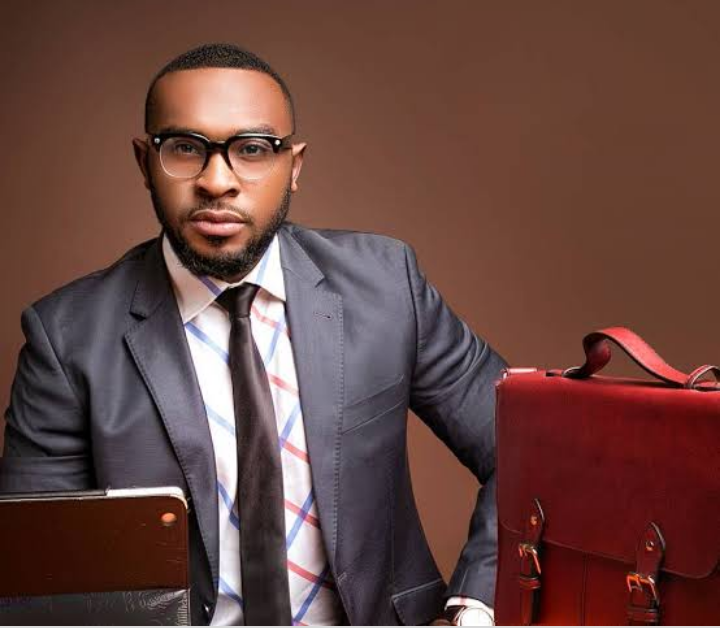 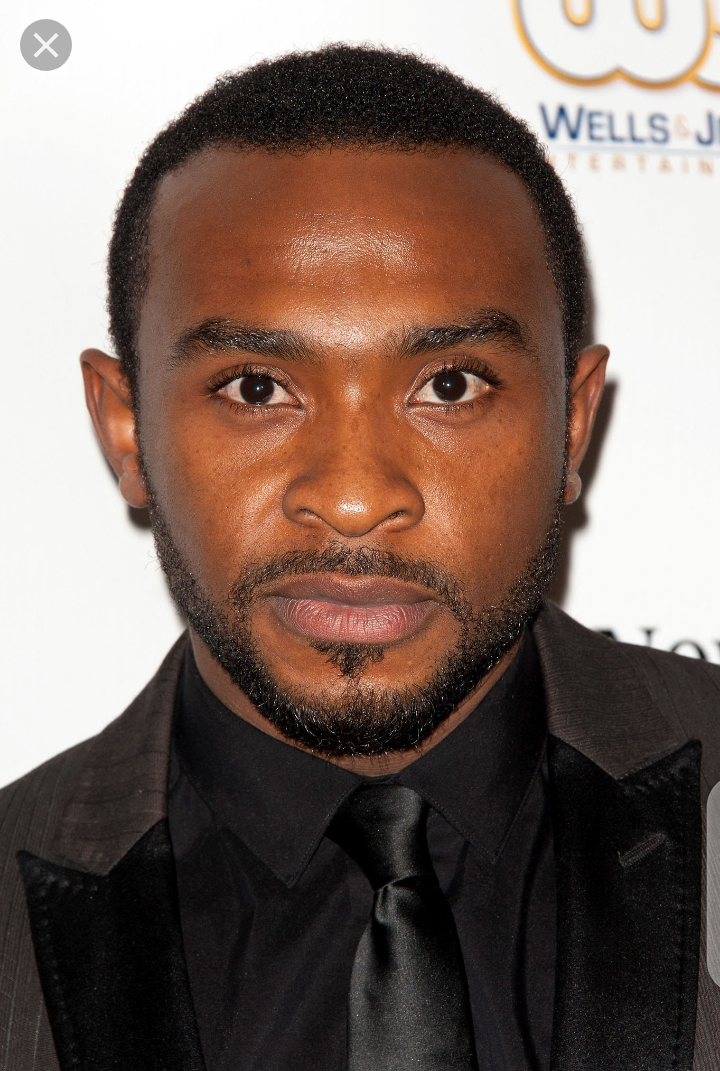 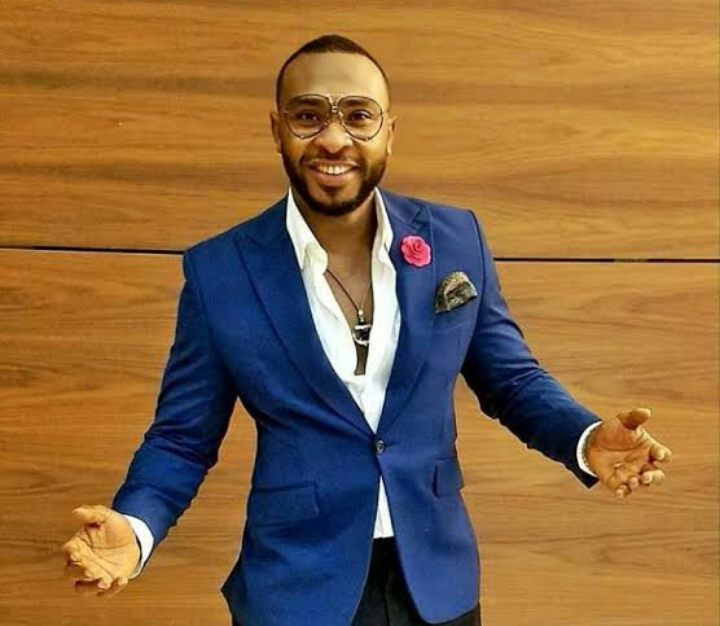 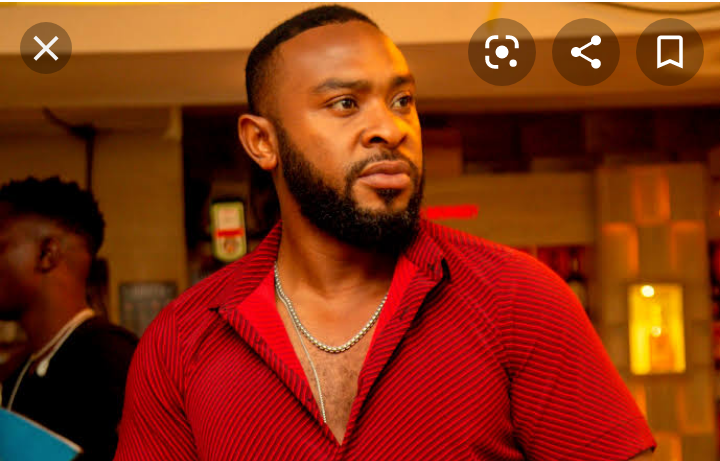 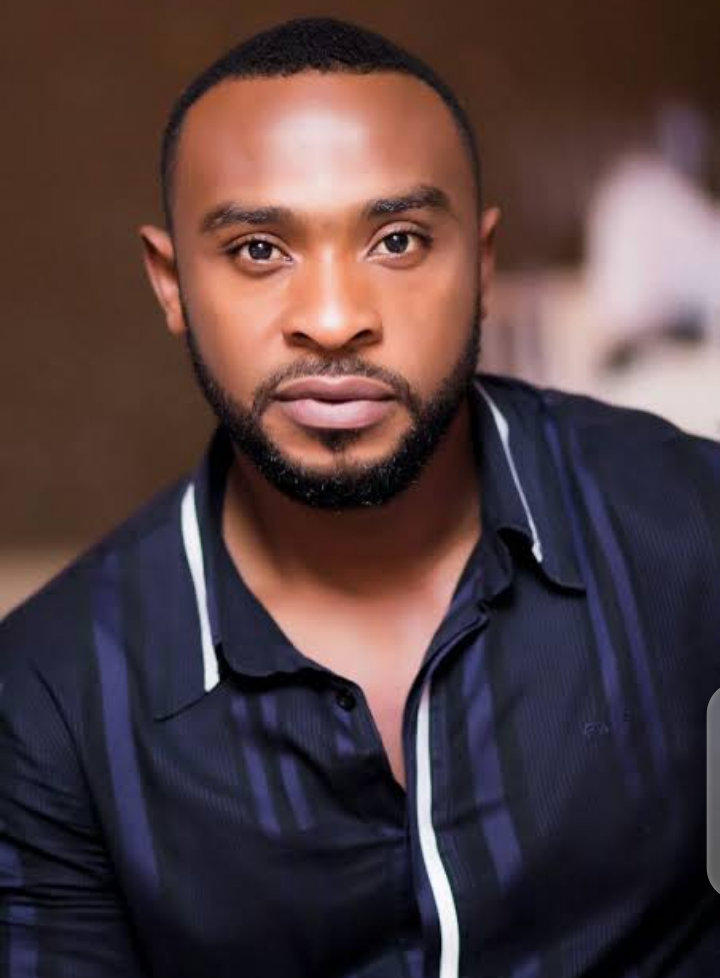 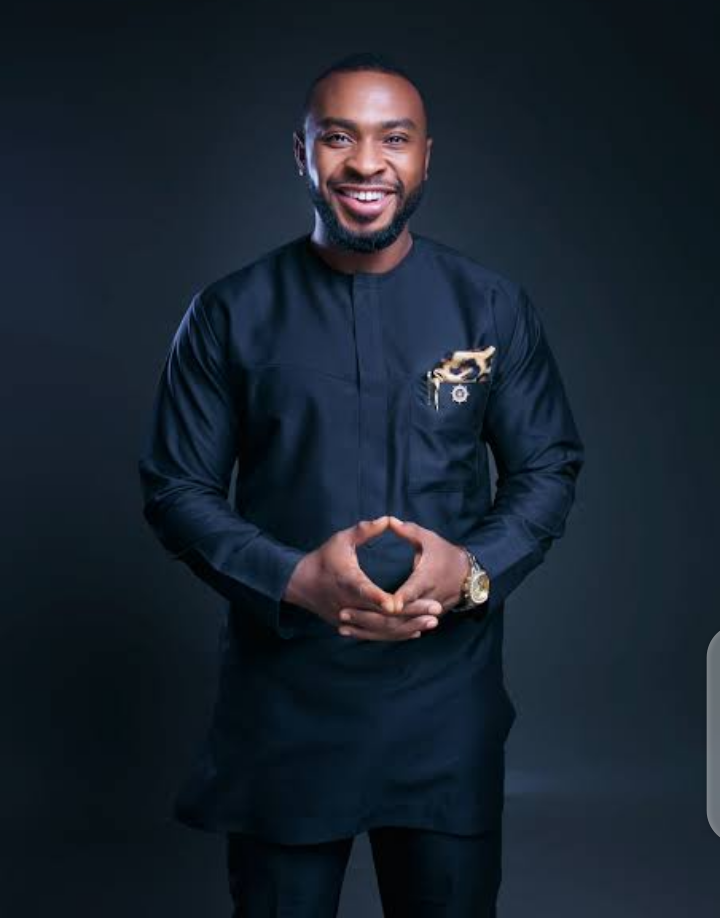 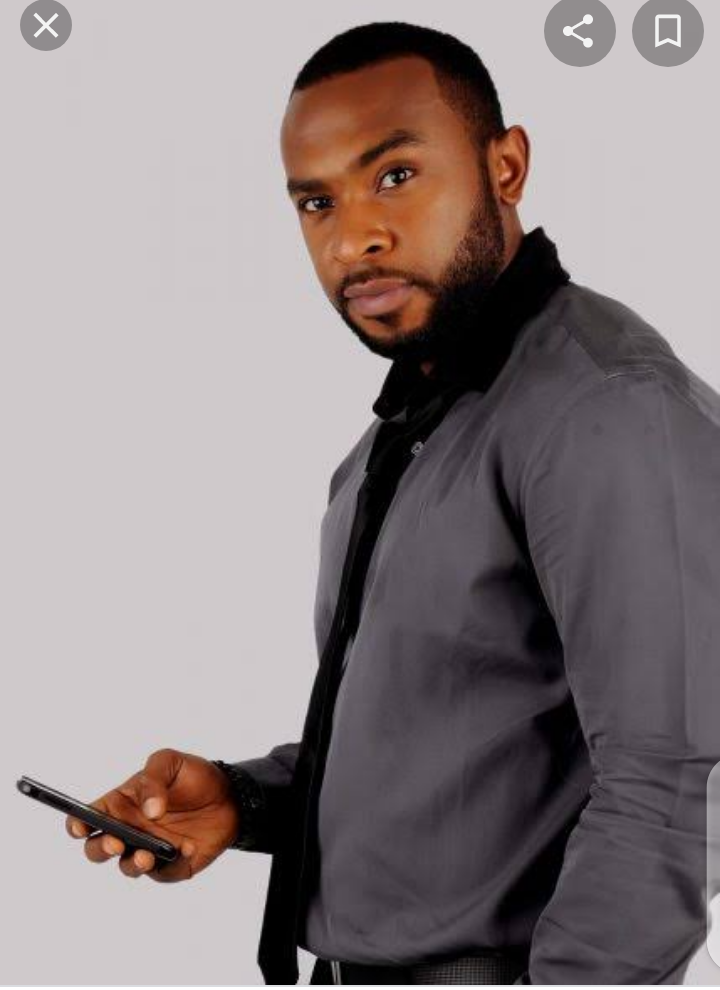 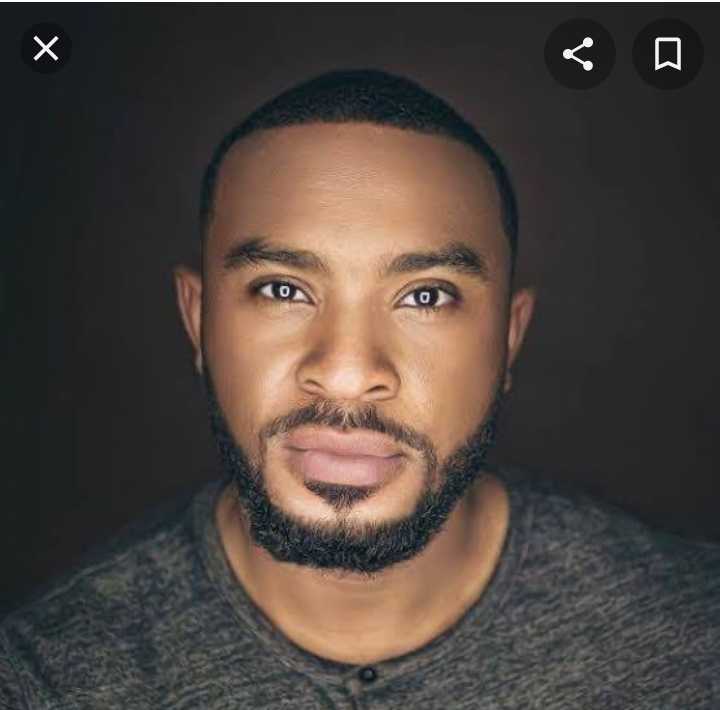 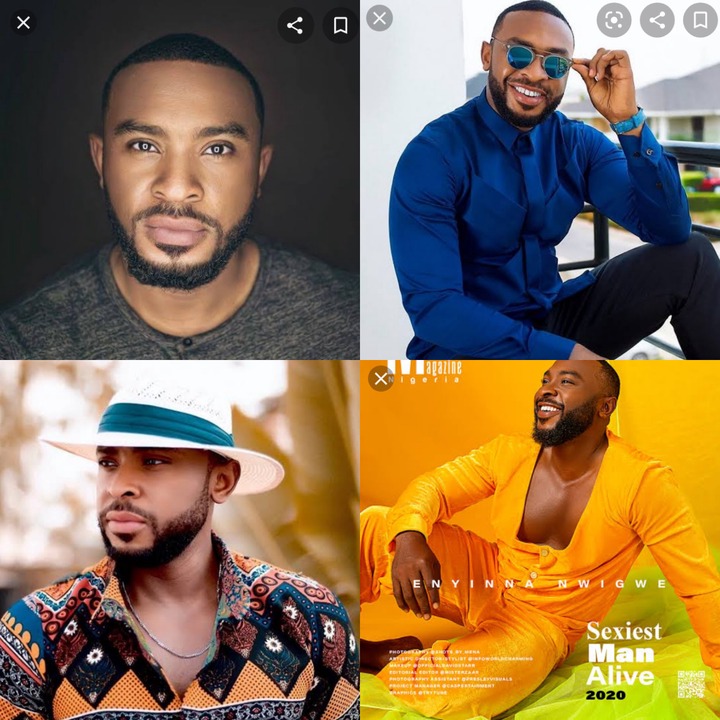 As we all can see his a talented actor and producer and he will continue to grace the Nollywood screen with his looks, talent and professionalism.

Content created and supplied by: MimiCute (via Opera News )

biggest church in nigeria kojo funds ft wizkid i like olabisi onabanjo university post malone songs top scorer italy
Opera News is a free to use platform and the views and opinions expressed herein are solely those of the author and do not represent, reflect or express the views of Opera News. Any/all written content and images displayed are provided by the blogger/author, appear herein as submitted by the blogger/author and are unedited by Opera News. Opera News does not consent to nor does it condone the posting of any content that violates the rights (including the copyrights) of any third party, nor content that may malign, inter alia, any religion, ethnic group, organization, gender, company, or individual. Opera News furthermore does not condone the use of our platform for the purposes encouraging/endorsing hate speech, violation of human rights and/or utterances of a defamatory nature. If the content contained herein violates any of your rights, including those of copyright, and/or violates any the above mentioned factors, you are requested to immediately notify us using via the following email address operanews-external(at)opera.com and/or report the article using the available reporting functionality built into our Platform

Facts About The World You Probably Don't Know. 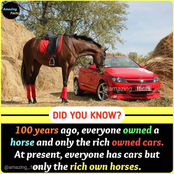 Flashback: The True Life Story Of A Boy Who Can Withstand 11,000 Volts 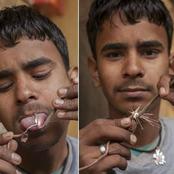 Did you Know That The Longest Place Name in The World is 85 Letters Long ? Read The Full Stories 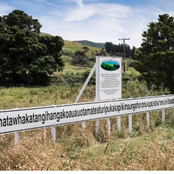 Most Dangerous Roads You Can Ever Find In India 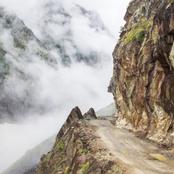 Ladies, Are You Tired Of Braiding And Fixing? See Some Hair Cuts You Can Try 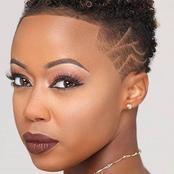 The fastest birds in the world 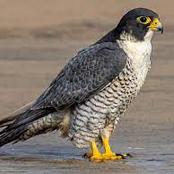 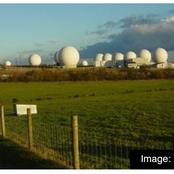 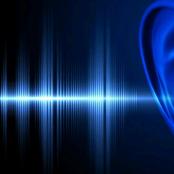 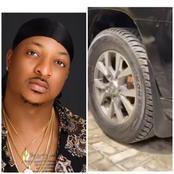 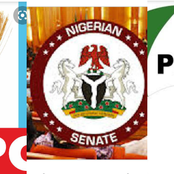