By boluwrites (self media writer) | 1 year ago

Men of extraordinary exploits were not made in a day and for Basket Mouth, the journey to stardom was not an easy task.

Named Bright Okpocha at birth, Basket mouth as he is fondly called hails from God's own state 'Abia state'. Bright Okpocha had his primary and secondary school education in Lagos. He however bagged his first degree from the university of Benin with a B.sc in Anthropology and Sociology. 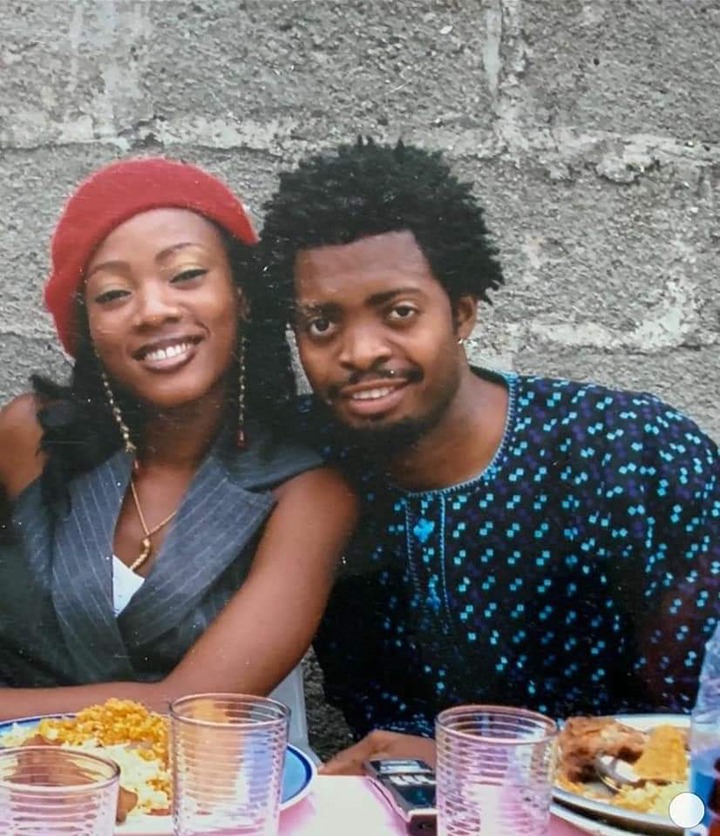 Like the saying goes, behind a very successful man is a strong and ever supportive woman. Basket Mouth career did not really started as a comedian. In fact, his career started a musician precisely a rapper in 1995 but he was not successful at it.

He formed two different rap groups and while the first crashed before they could start something meaningful, the second crashed after some outings. 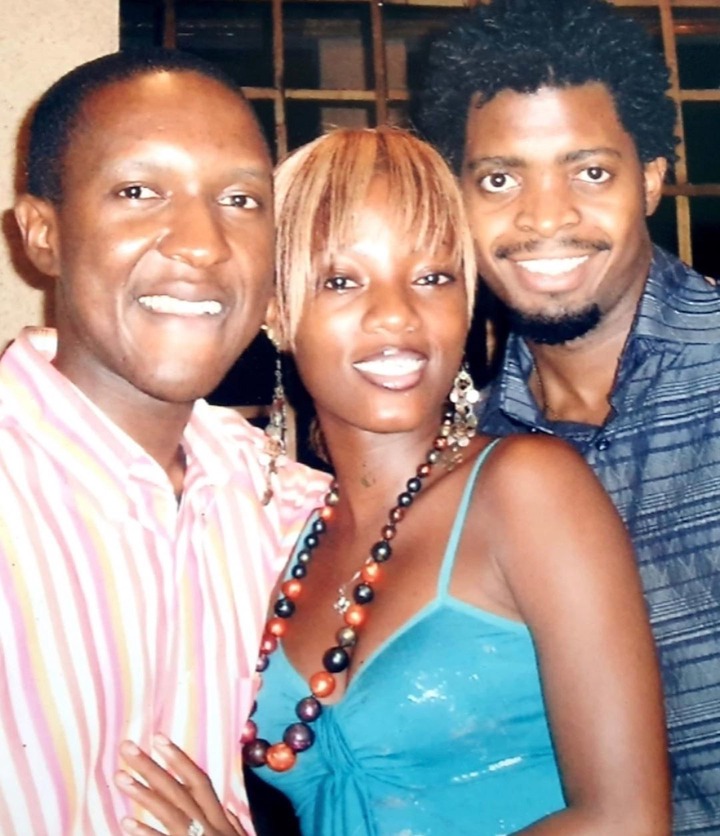 Despite all these, Basket Mouth Did not give up on his dreams although he noted that he has always wanted to be a comedian. He got the needed break in 2001 when he met with Ali Baba.

Although he did not became famous all over the country immediately, he made a decisive leap towards greatness then. Basket Mouth met his wife nearly 17 years ago when he virtually had nothing and was just moving from being a student to being a man on his own. They started dating in 2004 and courted for 6 years before finally getting married in 2010. 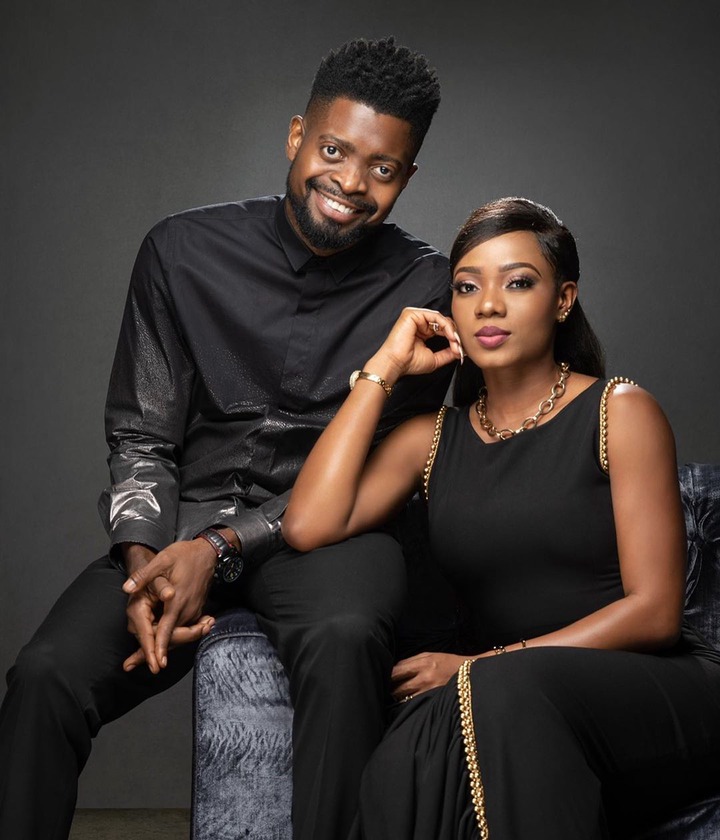 Although there has been a lot of controversies surrounding their marriage that threatened their love but the two lovers are still strong together.

Nigerians seeing the pictures have thus reacted imploring ladies to stuck with a man irrespective of weather he has the money or not.

Here are some of the comments

@linieney2: "Girls are smart if they see your doings and how persistent you are with your plans they will stick around.she leaving don’t always mean impatience.most of the time it means she’s seen you for who you’ll be in 10yrs cause of your mentality.basket mouth is successful today."

@_shebba: "The question is His he wroth growing with. Some are idiots"

@alh_excoba: "E sure for A no mean say he sure for B. who god go bless god go bless. We done see girls do everything for man he still dump her. Just pray for good for yourself that’s all"

@Nuel_Onyedika: "You don't just build with any man ladies, you build with a man that have a vision and he is committed to working on it daily, a man with values, a man that is dependable and consistent. If you like go and be building with one efulefu out there, you will cry."

@Bumpret1: "When the money comes that's when u really know the true color of most of them. It's not a bad idea to grow with a man but the question is after growing up with him will all the time spent be worth it???"

Here are more pictures of the two lovers below 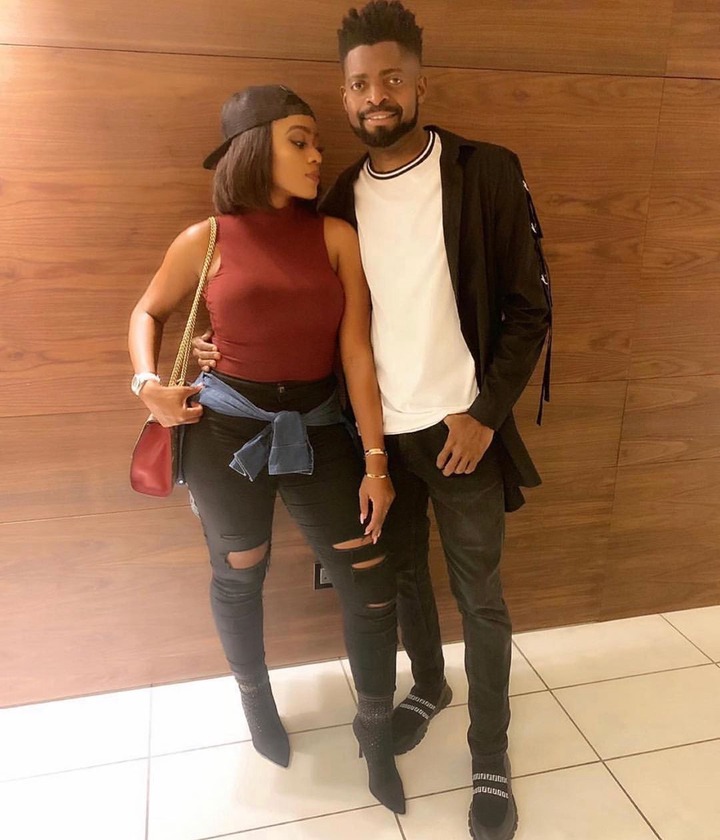 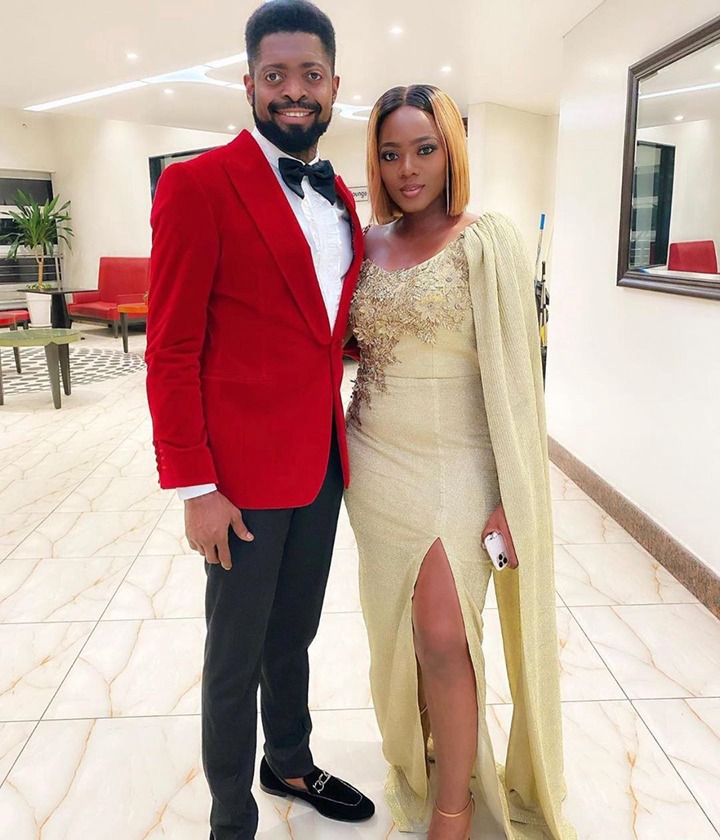 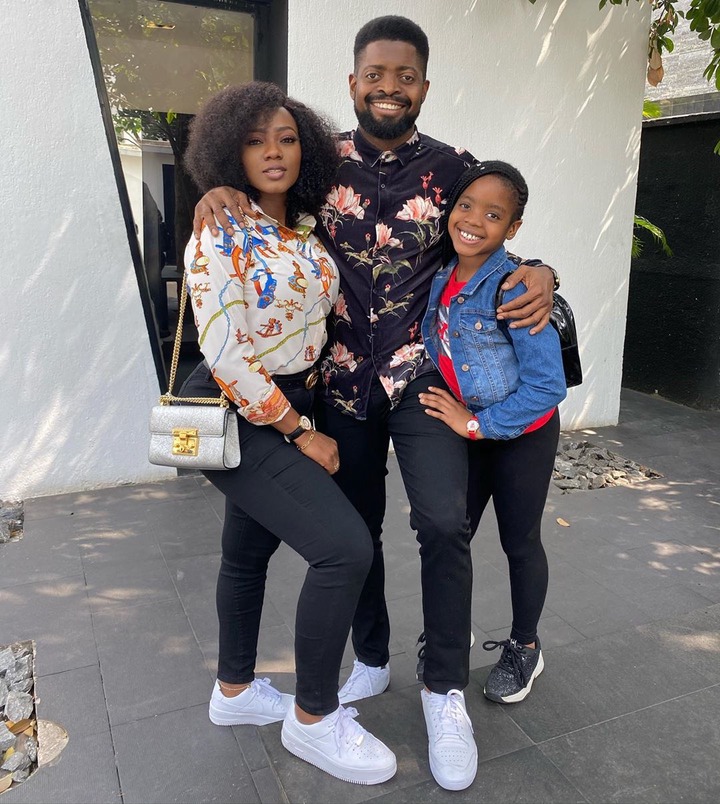 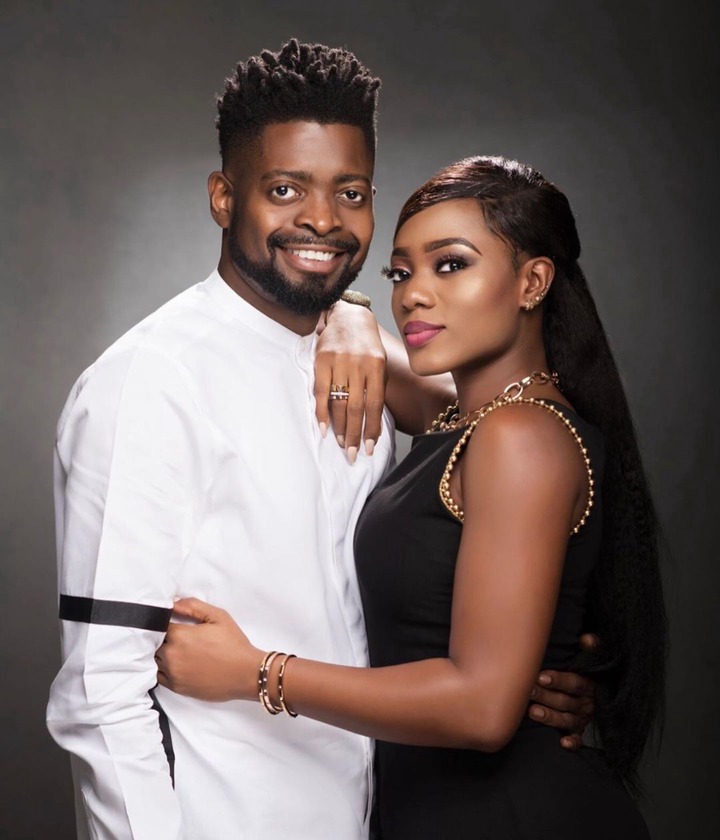 Why Nigerian Celebrities May Need To Stop Responding To Trolls

9 Nigerian Artistes who were outstanding in their debut Nollywood role

3 Qualities You Should Look Out For In Your Partner