5 Nigerian celebrities that have proudly spoken of their body transformation.

By Ceranewsdigest (self meida writer) | 1 months

Some women are not very proud of their body saying that it doesn't make them look good or makes them to have a low self-esteem. Before , some women wouldn't dare to speak publicly about their experience fearing the backlash they will receive from fans but now, we have some people that are not afraid to tell of their own experience.

Body enhancement, going under the knife or as it is commonly known as plastic surgery is not a new thing in Nigeria or in the entertainment industry. I have a list of five celebrities that have openly talked about their experience.

The actress, mother and philanthropist is very open about her experience as she even shared a video online as she was going for the surgery. She sometimes shows us throwback pictures of her tiny hips or shamelessly calling out those who said she looked better before the surgery even going as far to say "I wish you my former body". 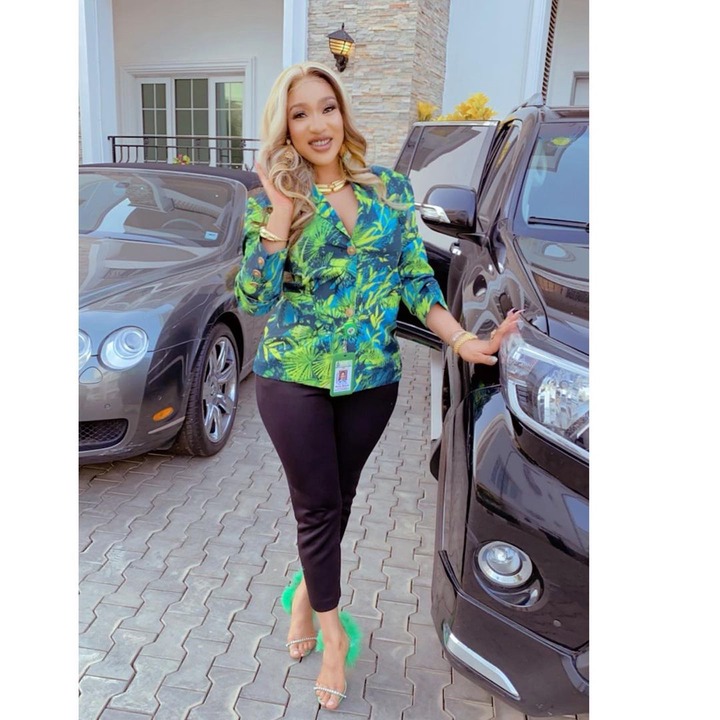 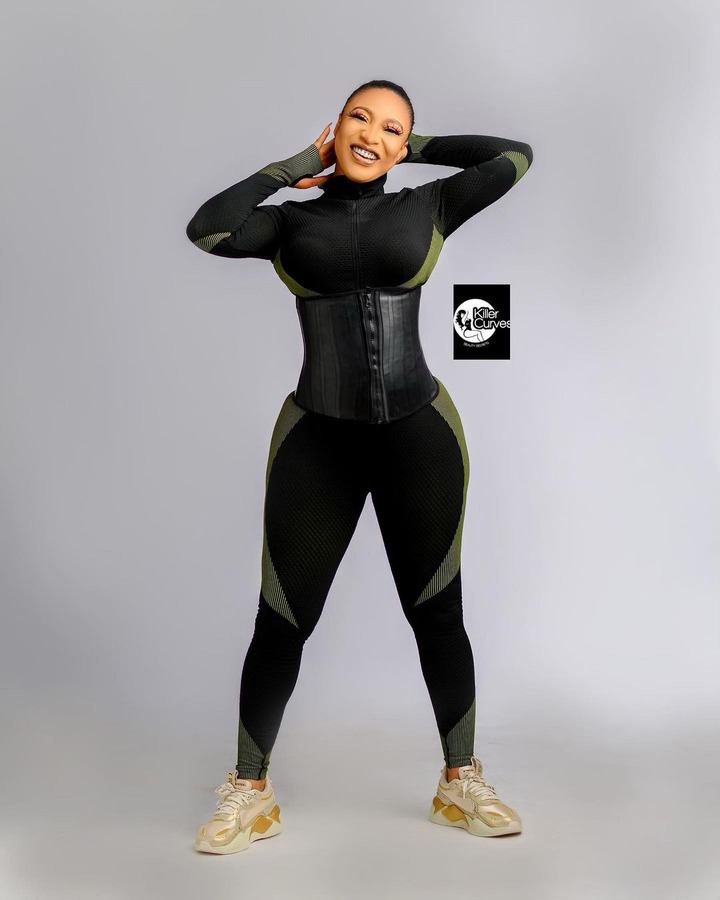 The media personality doesn't hide the fact that she enhanced her hips. When asked sometime ago whether she underwent surgery, she gave a positive response saying that she didn't like her former body and decided to fix it . 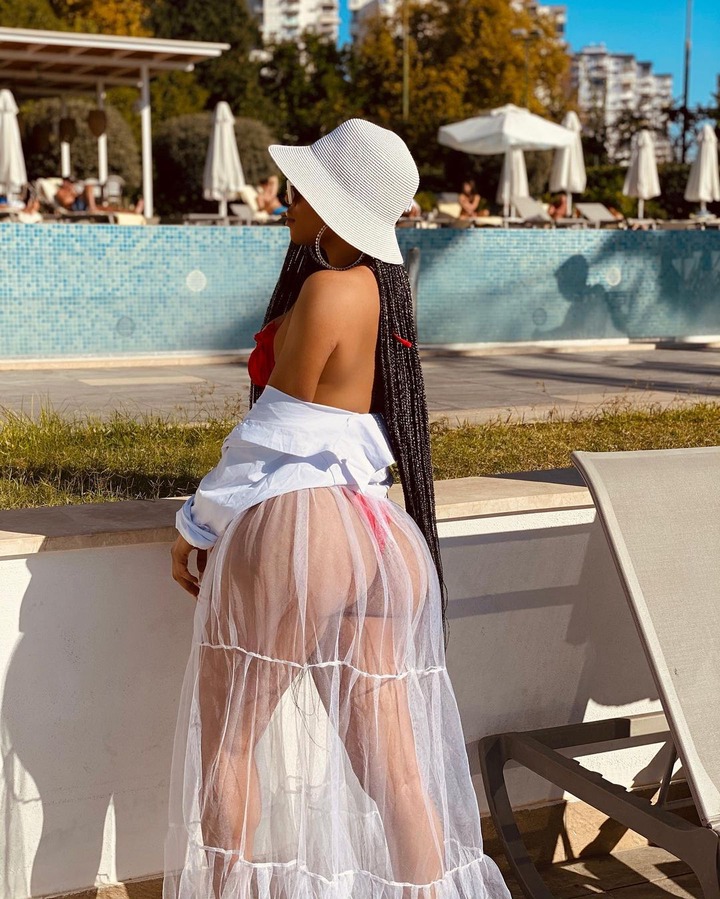 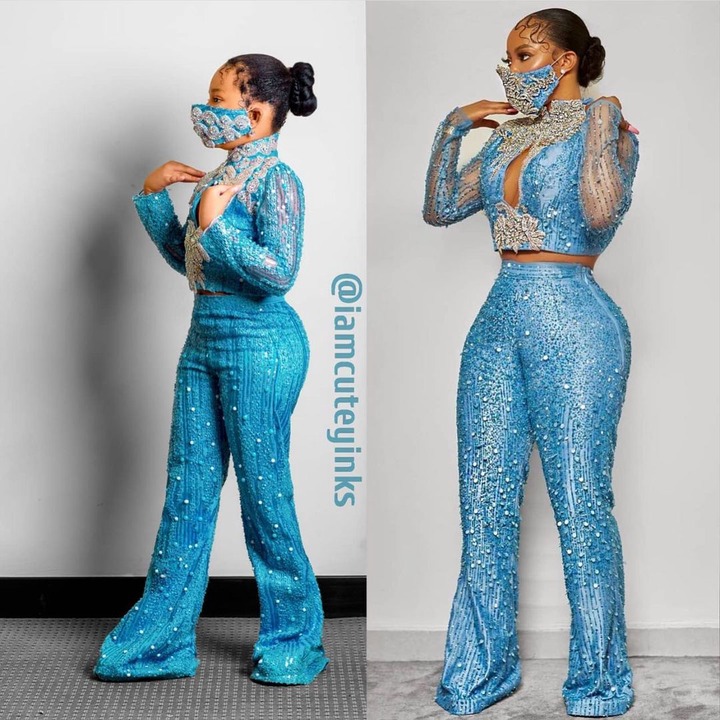 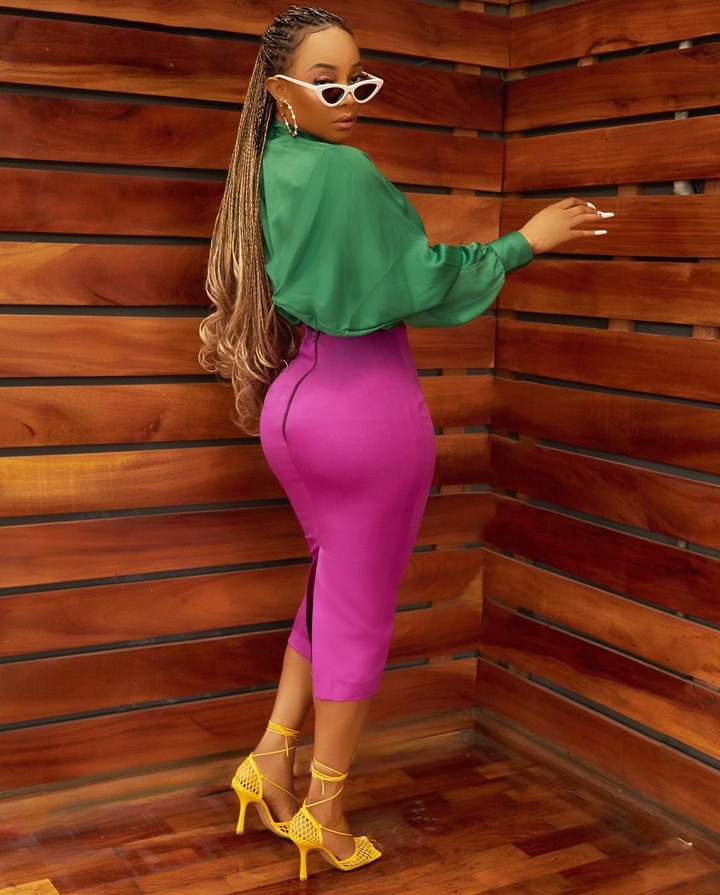 The reality TV star opened up during one episode of her reality show with her boyfriend Ike saying that women should do whatever they want with their bodies as long as it makes them happy. When people try to insult her ,she says she isn't bothered by it and even wants to make her lips bigger. 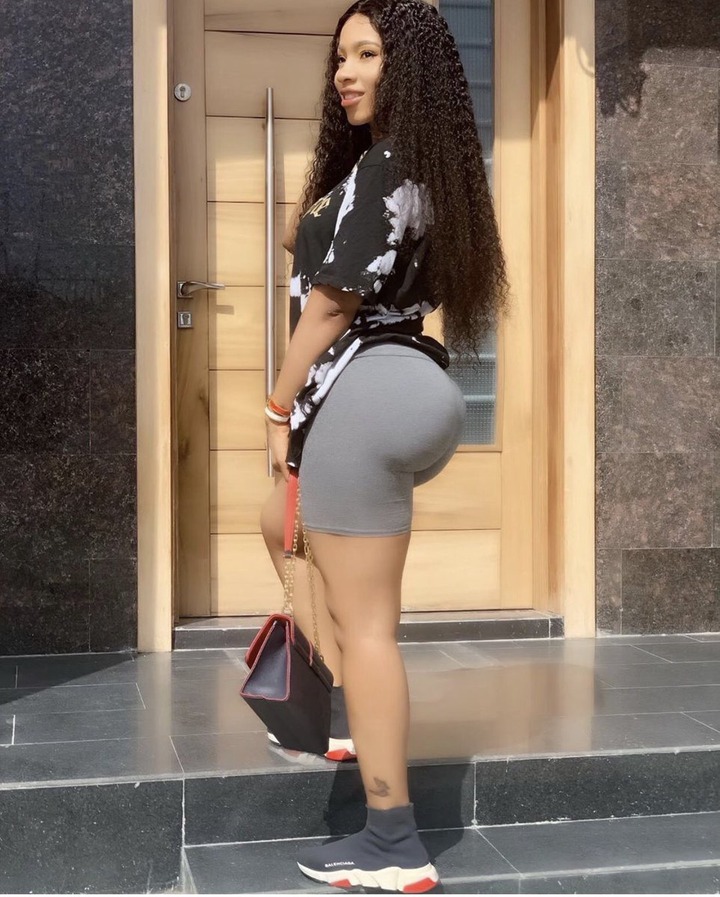 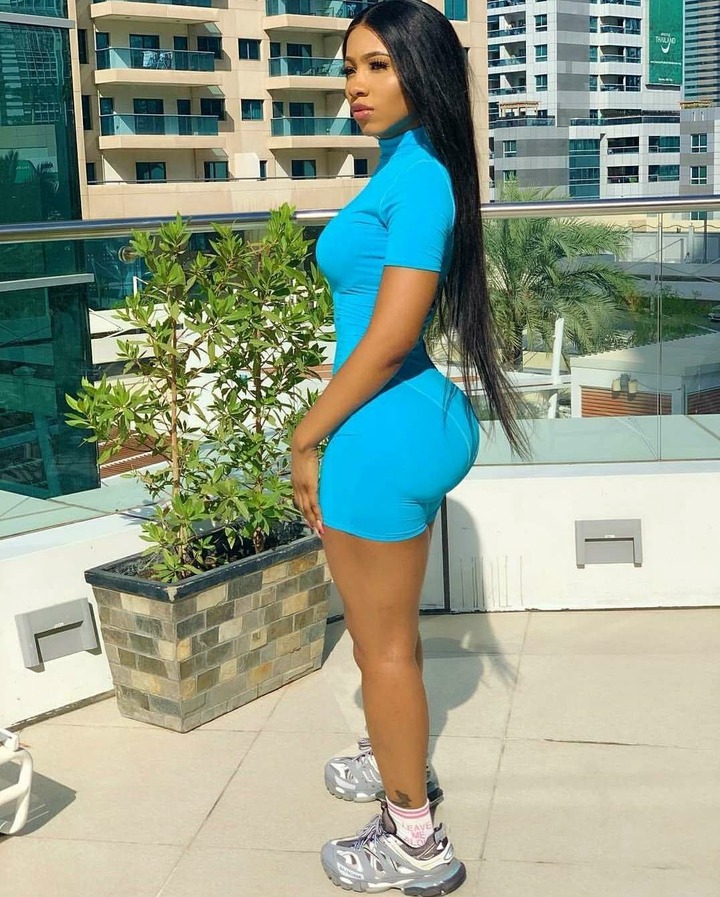 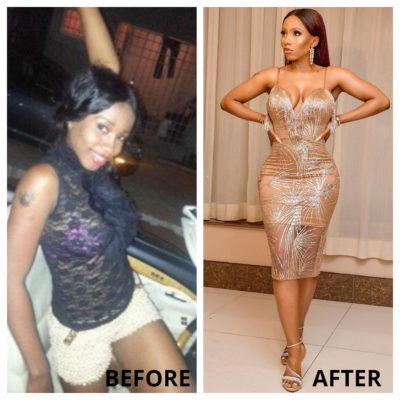 The actress said that she worked on her tummy after giving birth to her son Xavier to look more curvier, she also states that she can do whatever she wants to do with her body. 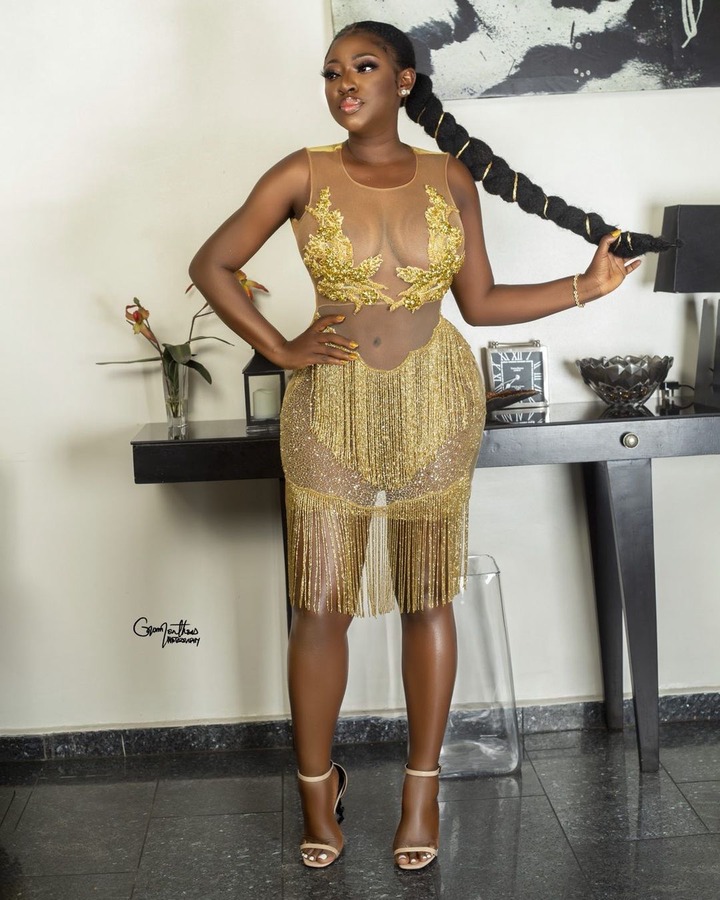 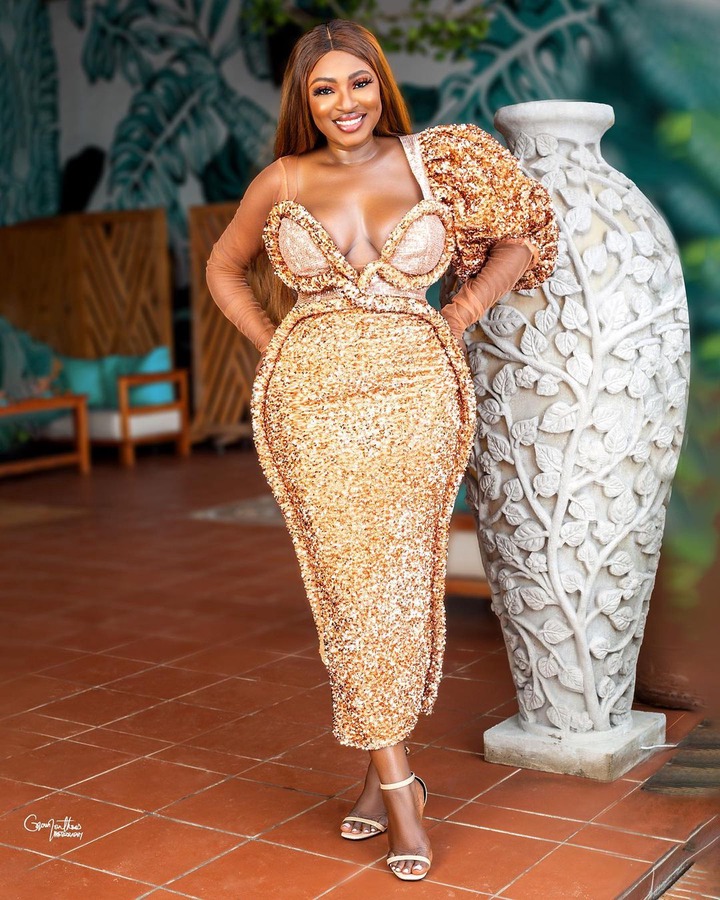 In 2011, she emerged as Big Brother Africa's winner. The reality star said she worked on her breasts as she wanted it to be bigger she even said the surgery costs 1million naira and she said she makes good money from it. According to her, she said it made her happy, she is married with a child 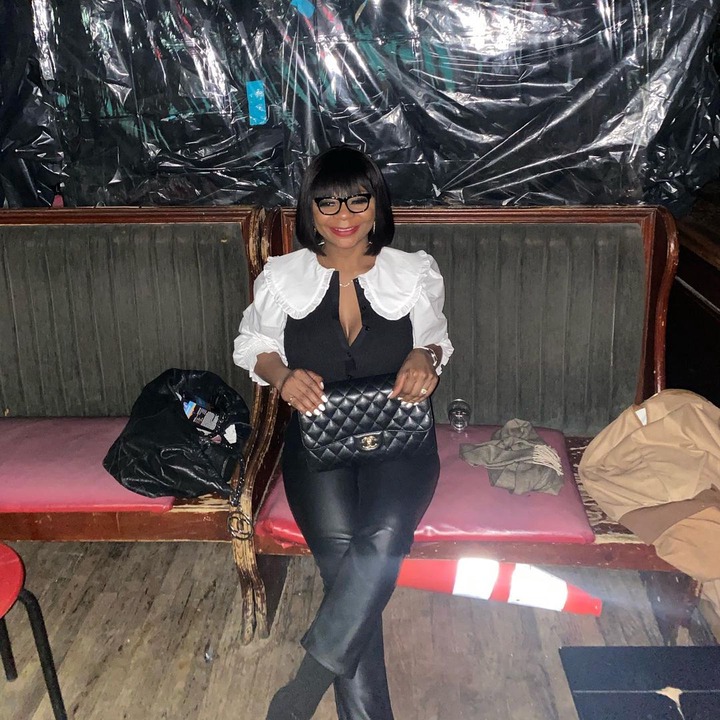 Content created and supplied by: Ceranewsdigest (via Opera News )