By Simonile (self media writer) | 1 year ago

It was during a Christian concert hosted by Moses Bliss in Abuja, where D'banj gave testimony on how God bless him with two children after losing the first child.

What I am trying to say is actually I am born again Christian and that is not a joke, when I say Jesus is the koko I mean it D'banj said. 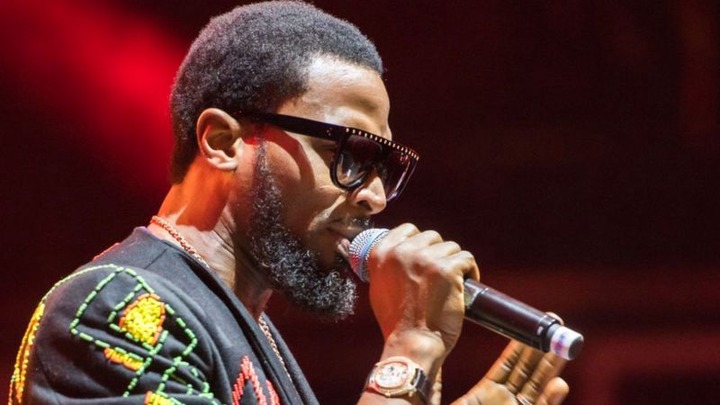 Becoming a master key as he calls himself also releasing his album, he always honors the one who deserves it and knows the source of his success.

D’banj also recounted how God brought him back aftar his first child, died a few years ago not just one but two.

D'banj revealed few weeks ago to Nigerian musician Chidinma Ekile announcing, that he has renounced secular music to become a gospel artist.

In 2005 D'banj released his debut album titled no long thing, with his partner and producer Don Jazzy.

In 2010 D'banj begin a collaboration with American artists such as Snoop Dogg and, in 2011 signed a contract with Kanye West GOOD music icon.