By Haveuheard (self media writer) | 1 year ago

Moyo Lawal born in Badagry town in Lagos state, Nigeria is a Nollywood actress. She won the award "revelation of the year" at Best of Nollywood Awards in 2012.

Moyo Lawal received her primary, secondary and tertiary education in Nigeria. She obtained a Bachelor of science degree in creative arts from the university of Lagos state. She began acting in small play productions when she had been convinced to venture into acting by a friend of hers whilst in school. She took part in the "Next Movie Star" Nigerian TV reality show but was unsuccessful in it.

Moyo is good at what she does. She is very talented at the same time. We all know this because she interprets movie roles so well. 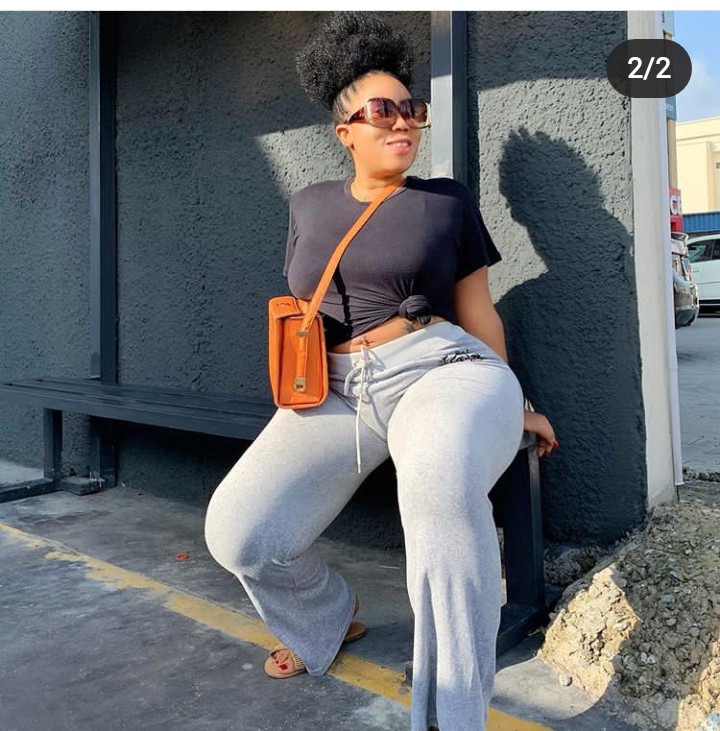 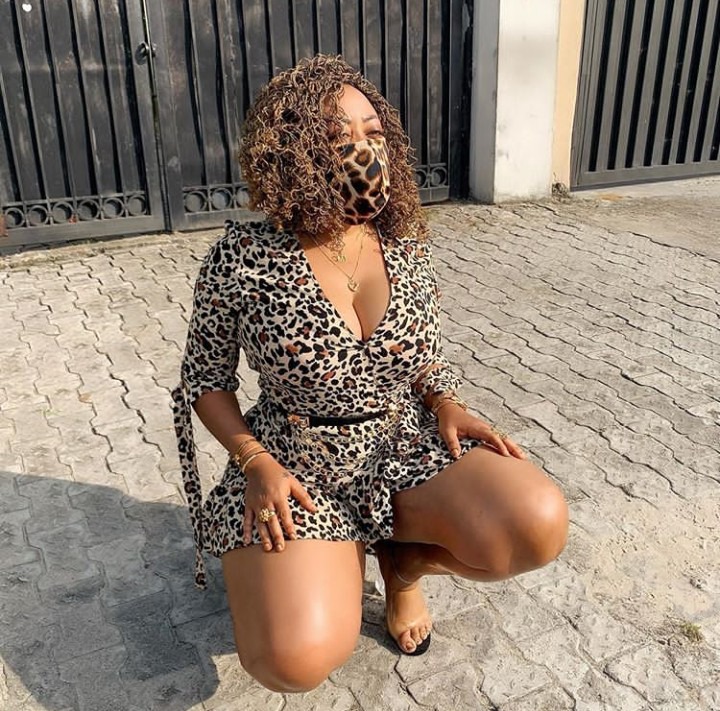 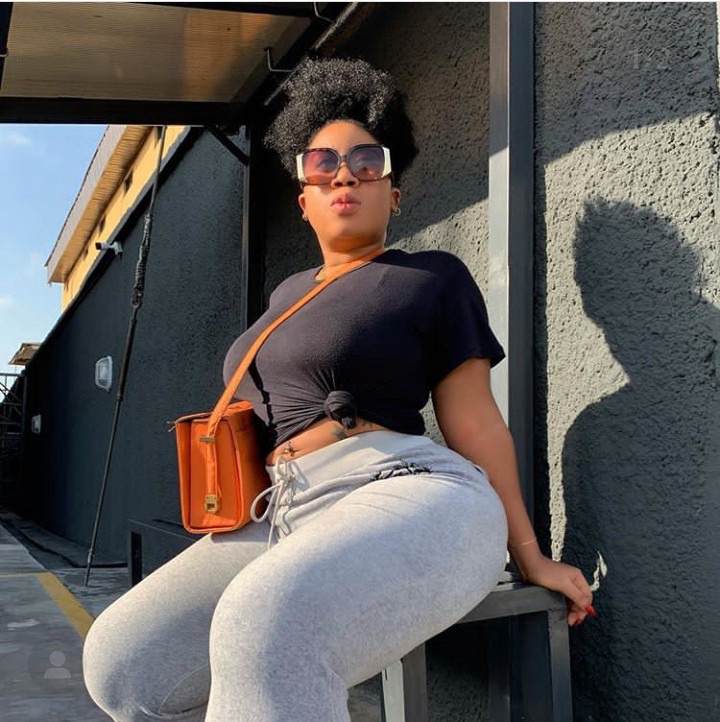 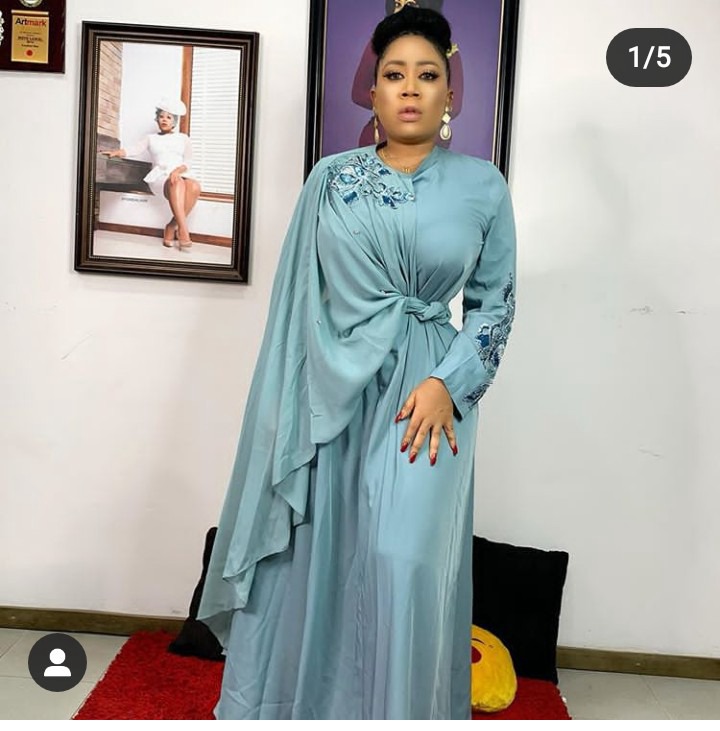 Some days ago, Moyo was blasted by her fans for uploading the photo below on her Instagram page. 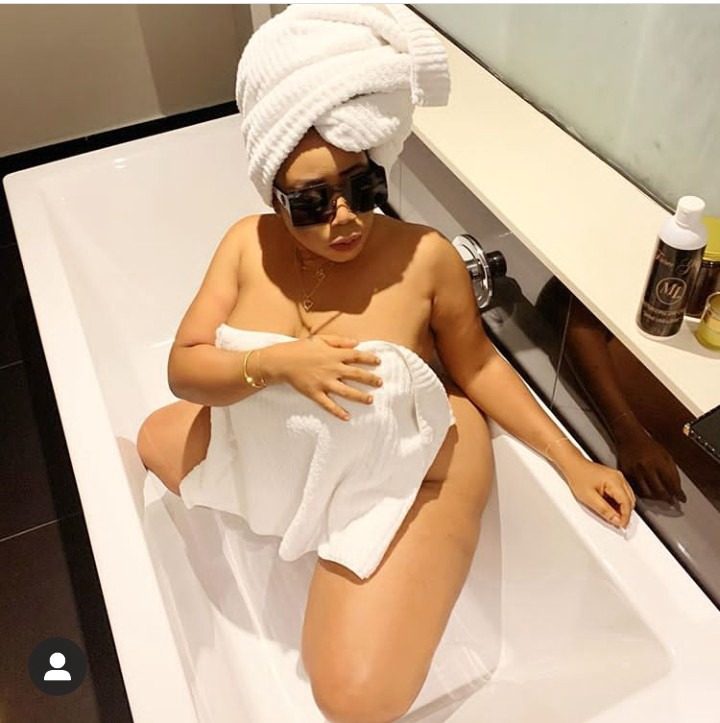 See fans reaction to the photo and their suggestions. 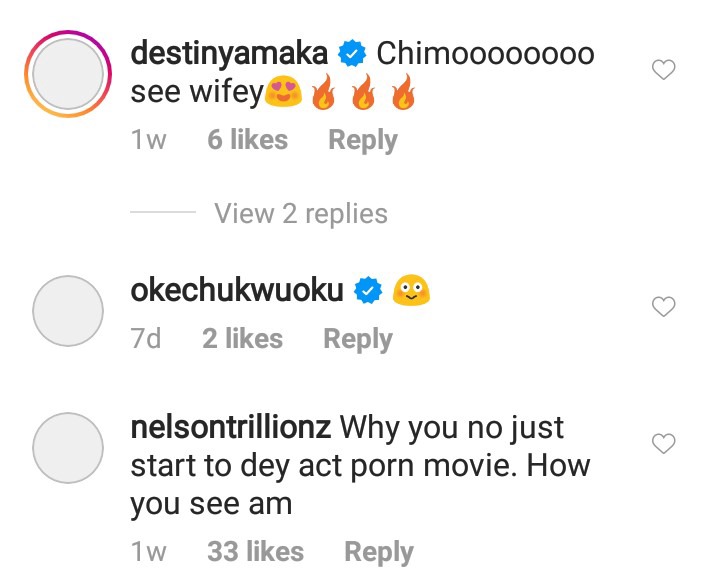 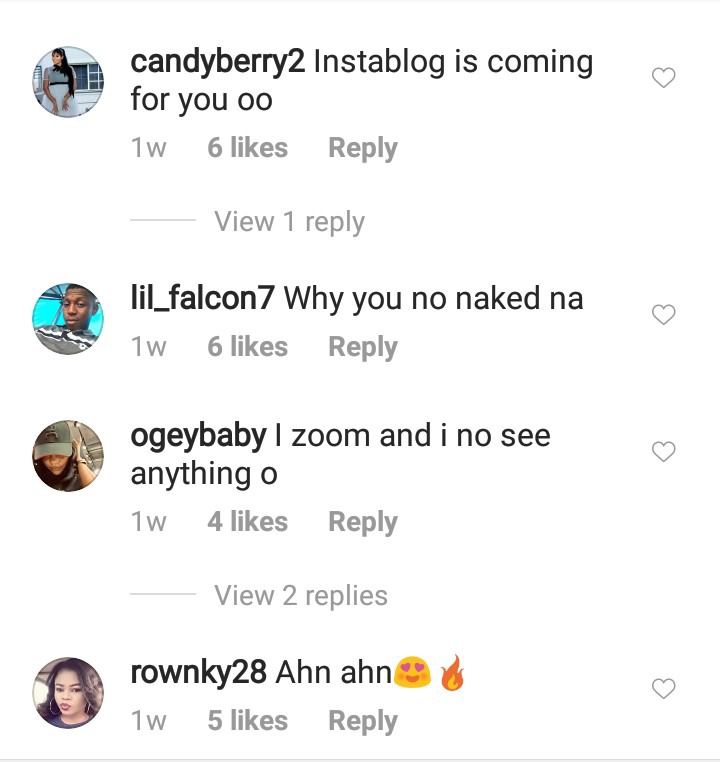 Do you think she deserves these comments? 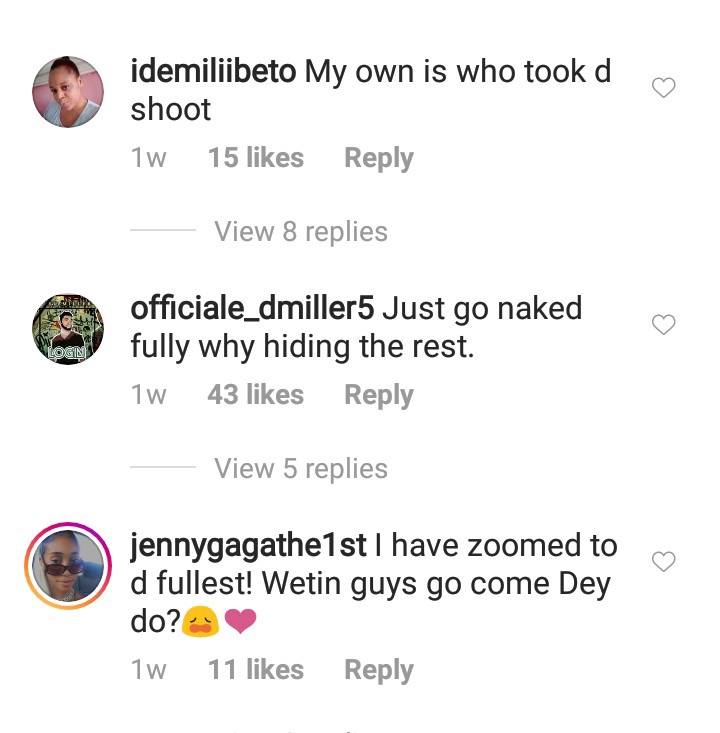 Content created and supplied by: Haveuheard (via Opera News )