By Bcurrent (self media writer) | 8 months ago

Some Celebrities keep most of their private life away from the media especially information about their kids. There are Actors who have raised beautiful kids, some of which followed in their footsteps. In this post, I'm going to share with you 6 popular actors who have beautiful daughters you might not know of. 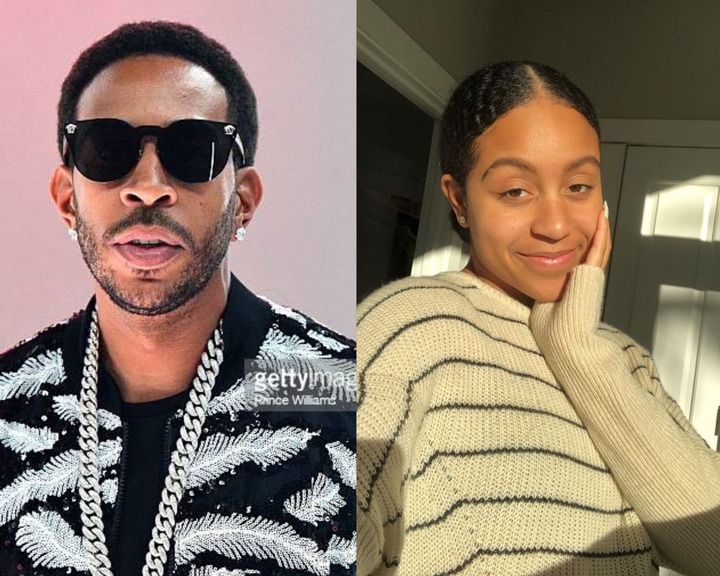 The popular American rapper and actor Ludacris, have a beautiful 20 years old daughter named Karma Bridges. He reportedly had Karma in 2001 from a relationship with an attorney from Atlanta. 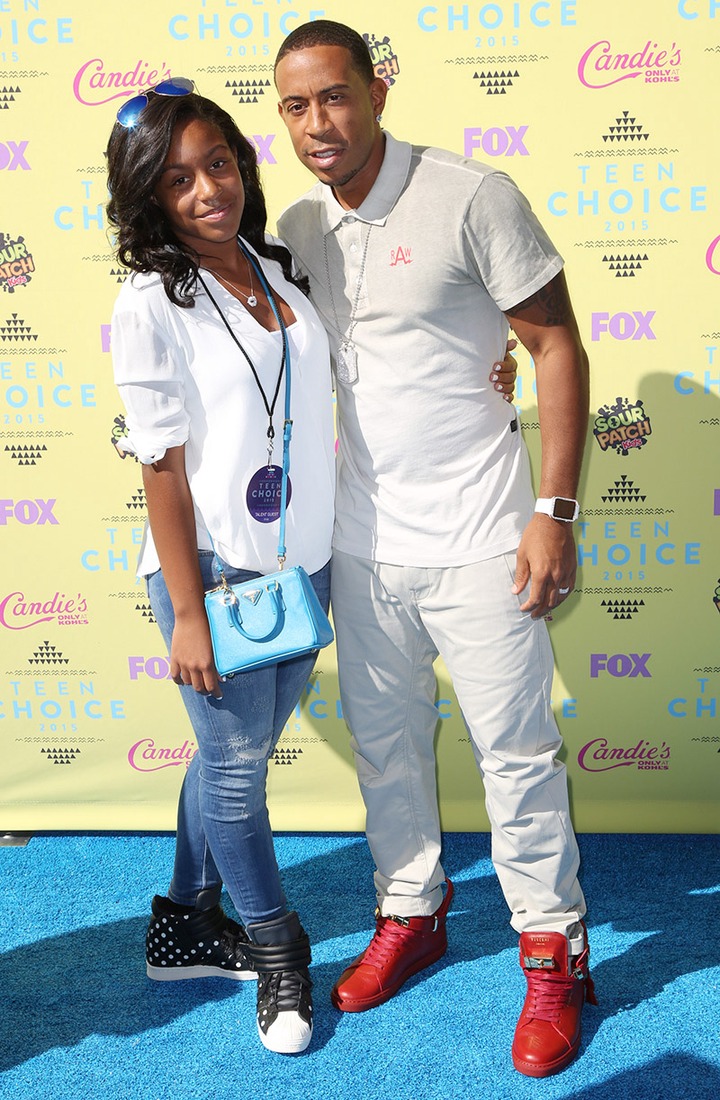 (A photo of Ludacris and his daughter) 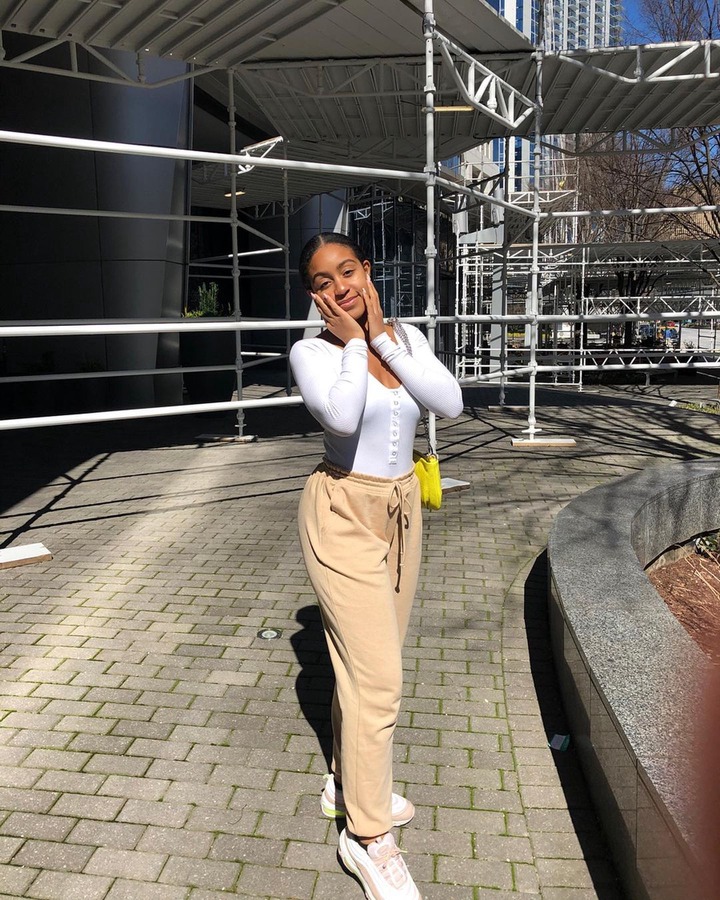 The Hollywood legendary actor Tom Cruise, is a father to a beautiful daughter named Suri? He had Suri with his ex-wife Katie Holmes. Suri is reportedly 15 years old. 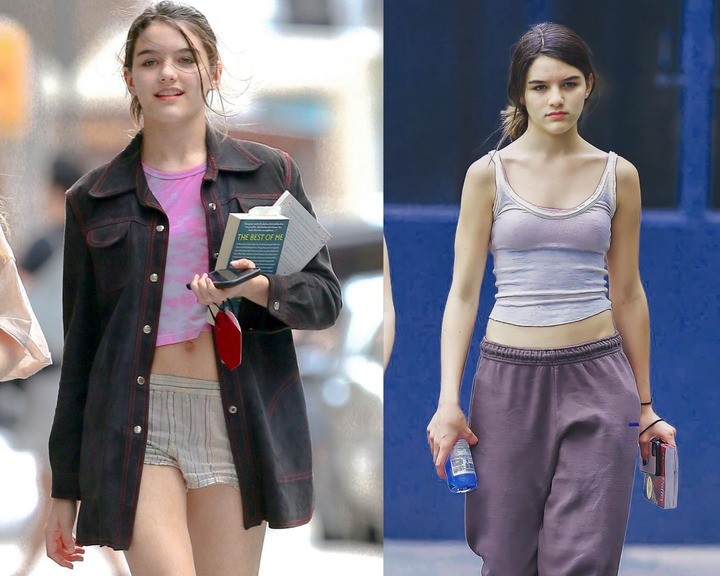 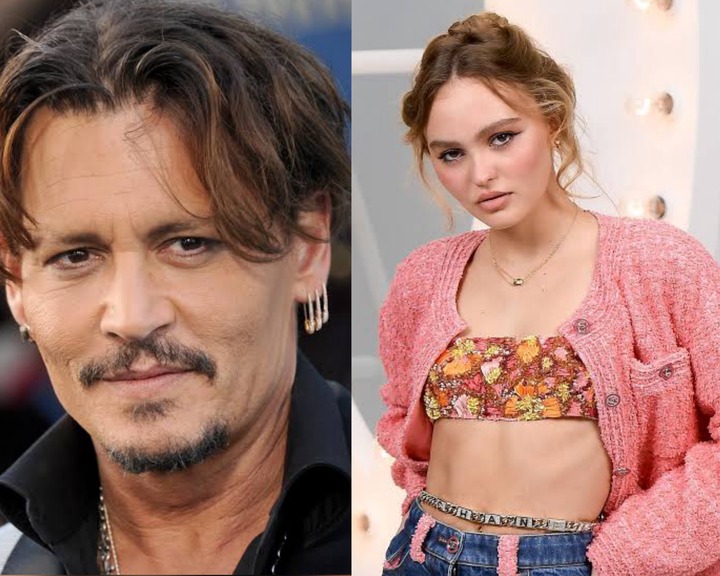 The English actor Johnny Depp, popularly known for his role as Jack Sparrow in the movie pirate of the Caribbean, has raised a beautiful daughter named Lily-Rose Melody. 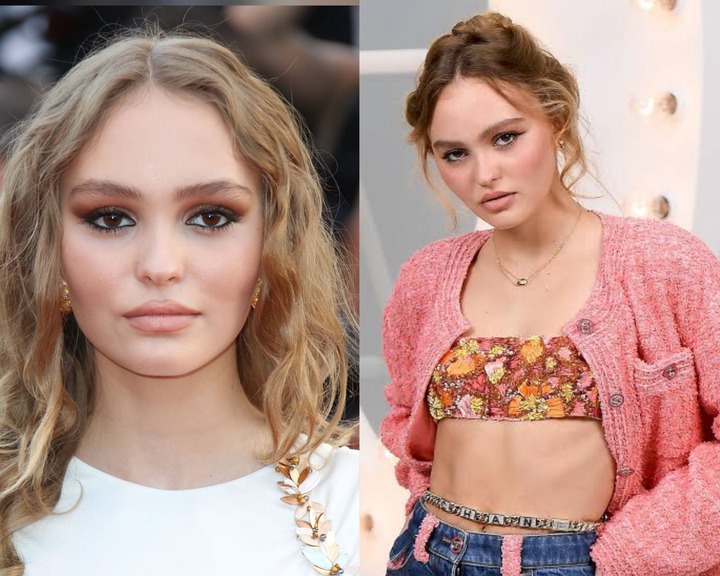 He has Rose with his ex-wife Vanessa Paradis, a French actress and singer. 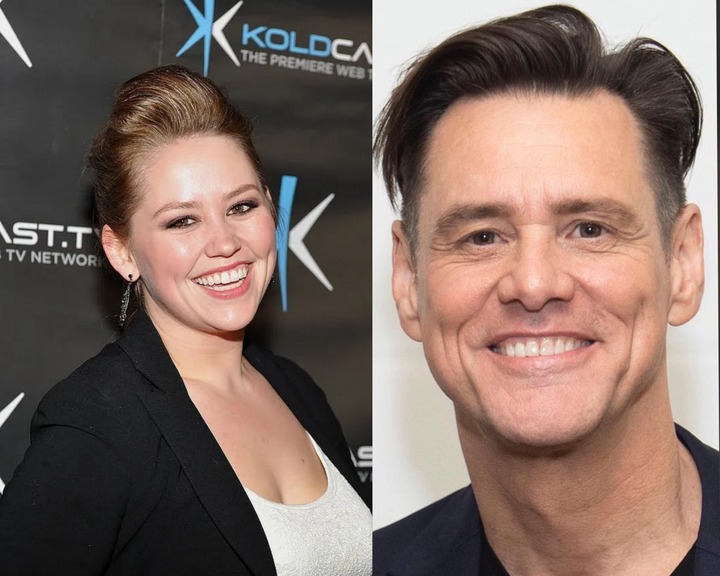 The renowned actor and comedian Jim Carrey has a beautiful daughter named Jane Erin Carrey. He had Jane with his ex-wife Melissa Womer. 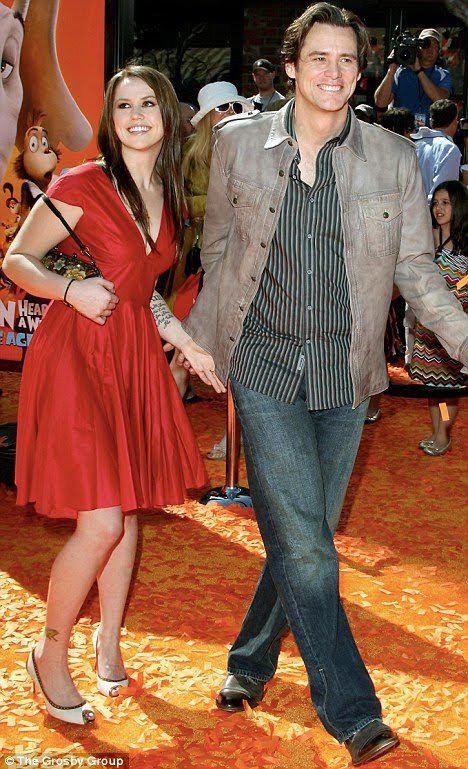 (A photo of Jim Carrey and his daughter) 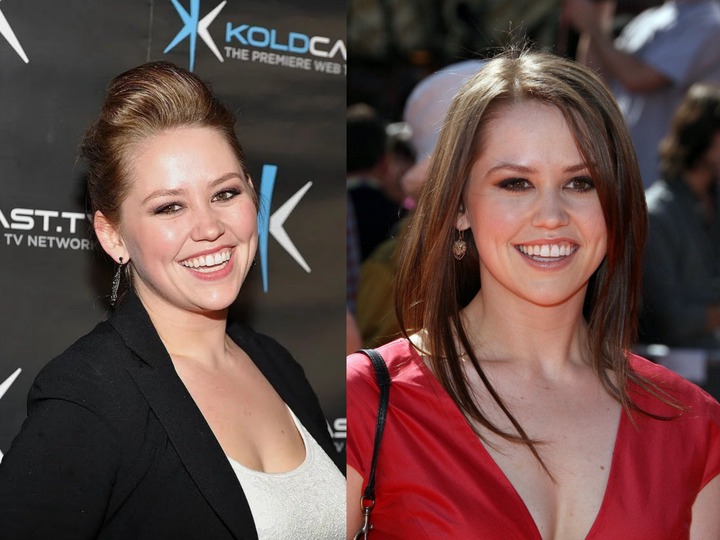 Jane Carrey is an American singer, songwriter, actor, and instrumentalist. She is also famous for being a former American Idol contestant 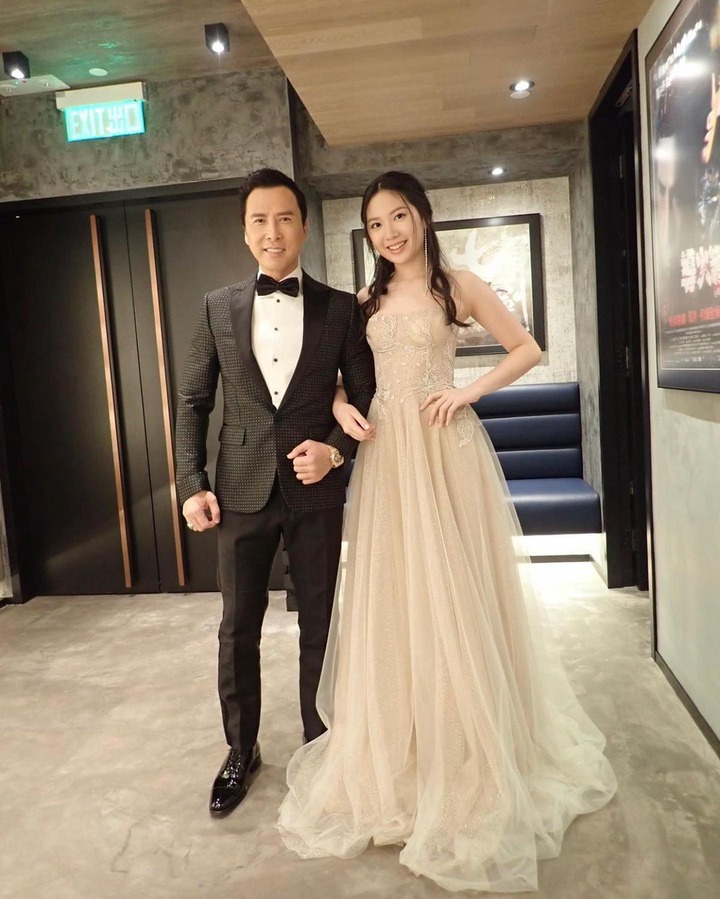 The legendary Honk Kong actor and martial artist Donnie Yen is a father of a beautiful 17 years old daughter named Jasmine Yen. He had Jasmine and his ex-wife Cissy Wang. 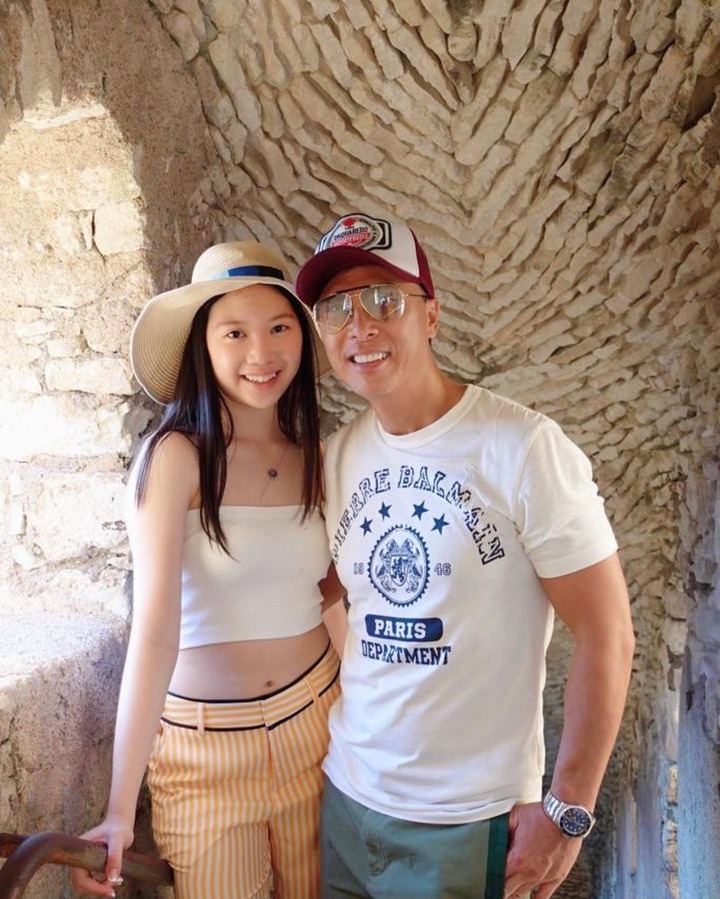 (A photo of Donnie Yen and his daughter Jasmine)

Jasmine is a Singer and songwriter who has gained prominence in the entertainment industry. 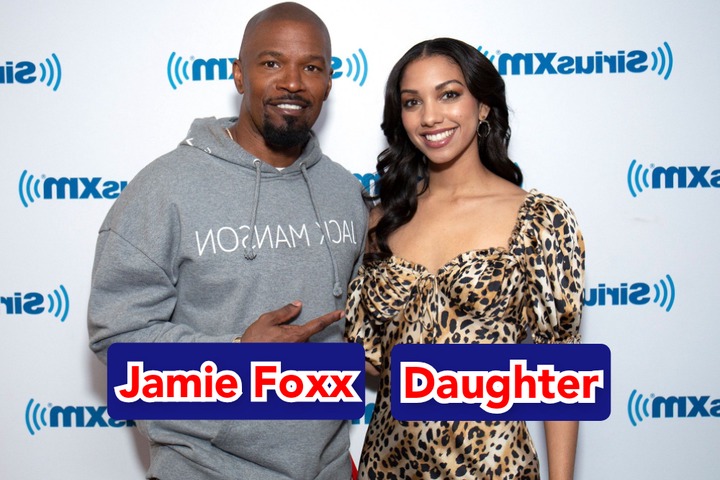 The popular American actor and comedian Jamie Fox, has raised a beautiful 27 years old daughter whom he had with his ex-girlfriend Connie Kline. His daughter Corinne Foxx has followed in his footsteps, she has made a name for herself in the movie industry and has featured in several hit movies. 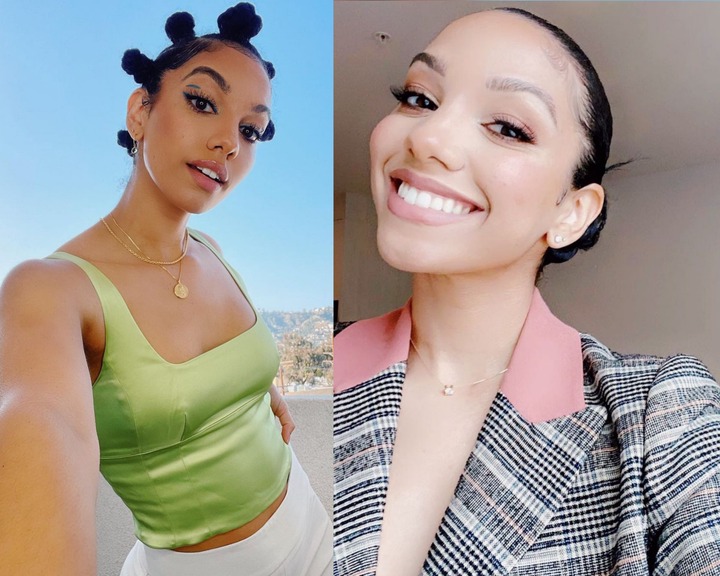 She is also a tv presenter and a model who has represented different brands such as Ralph Lauren, Dolce & Gabbana, Wet 'n' Wild cosmetics and so on.