Forget Bobrisky. See Photos Of This Actress You Probably Didn't Know Is A Transgender

Forget Bobrisky. See Photos Of This Actress You Probably Probably Didn't Know Is A Transgender 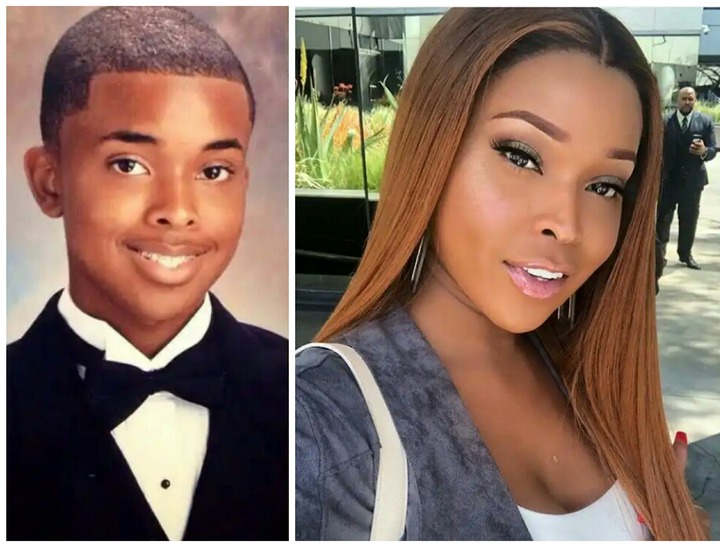 Her name Amiyah Scott. The African-American is a transgender actress and model who is widely known for her movie role on the Fox drama series Star. 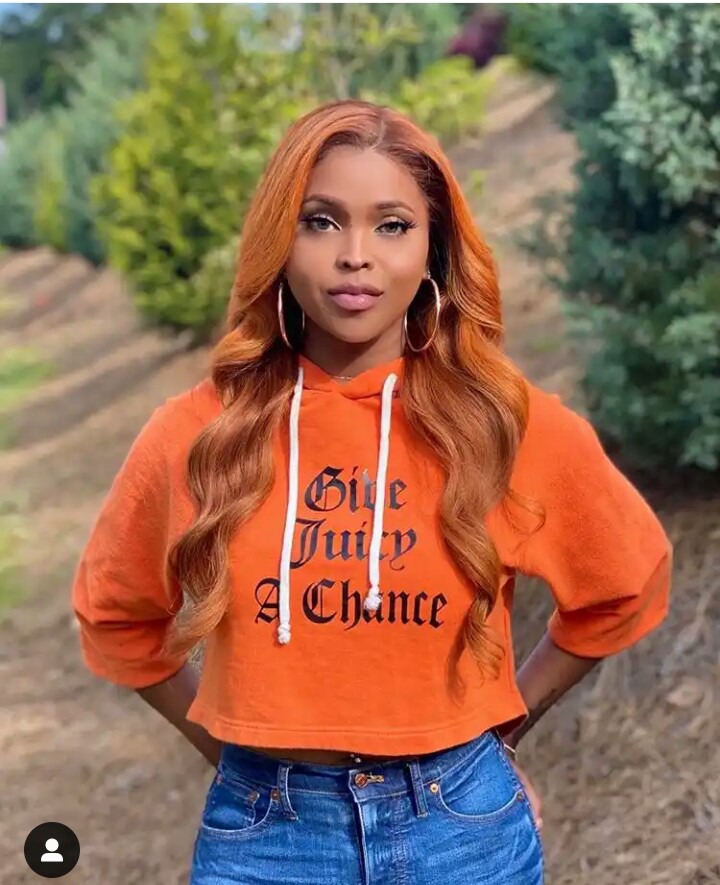 The 32 year old who was born in Manhattan on the 11th of January 1988, was raised in Louisiana. 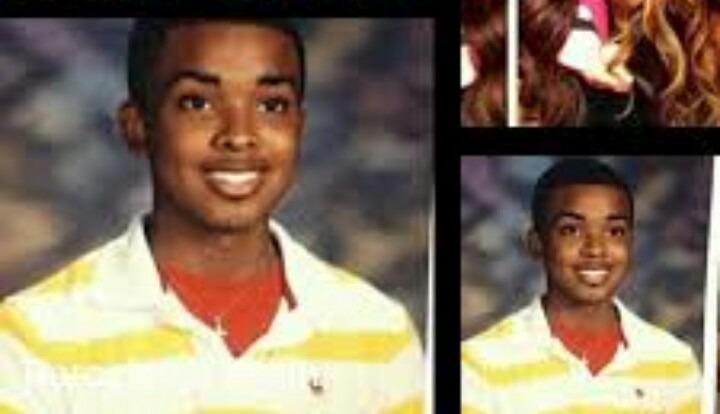 Before her transition, according to her, she experienced bullying from friends and classmates. 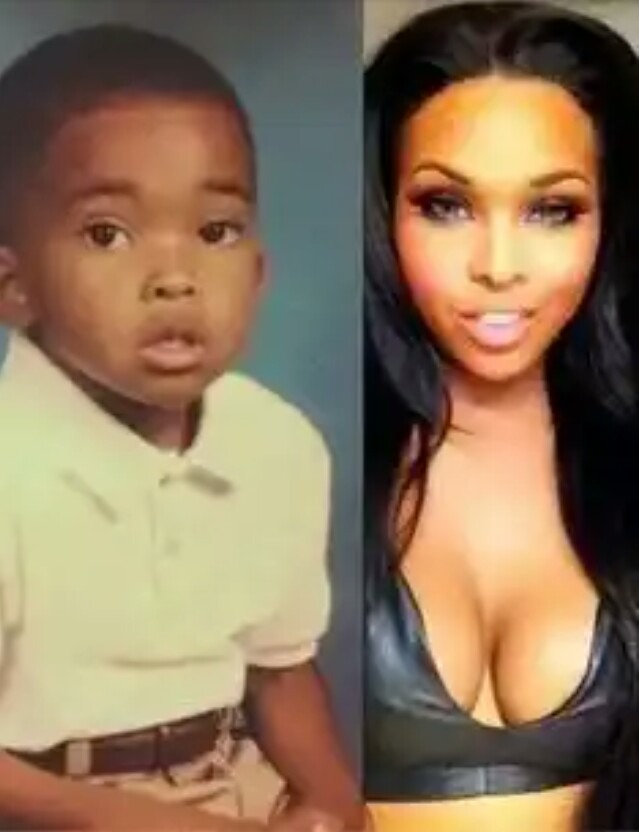 She was born as Arthur Scott before changing her name to Amiyah Scott shortly after she transformed fully to a female at seventeen years old. 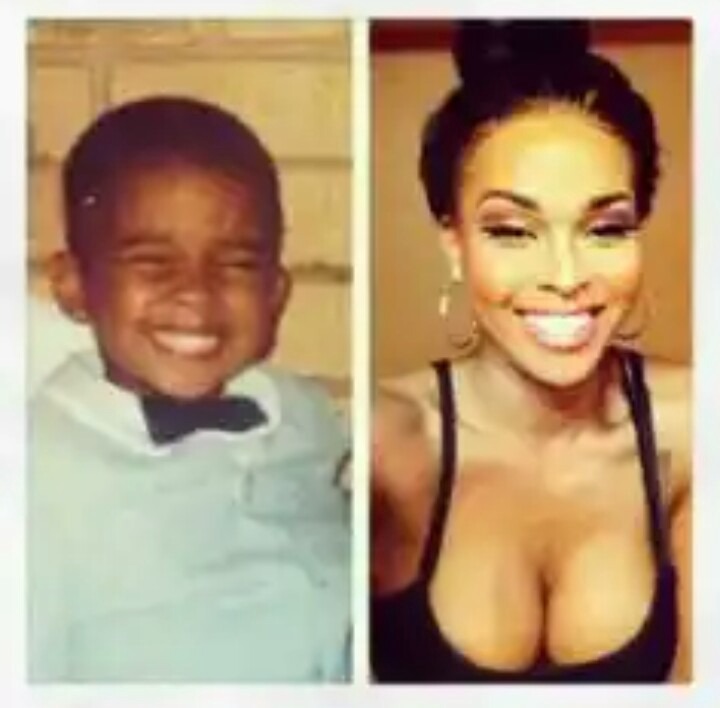 According to her, her parents did not support her decision to become a transgender, so she moved out of her parents house at the age of fifteen. 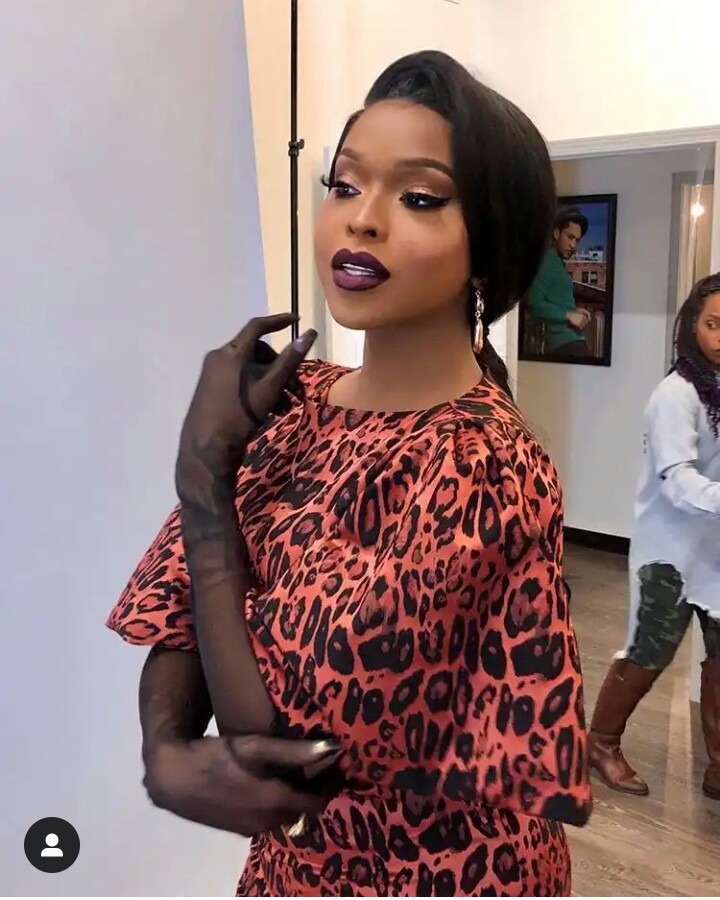 Amiyah who became a social Media celebrity when she was uploading videos of her performing as part of ballroom's on her youtube channel, came to limelight after releasing her throwback pictures when she was still a boy. 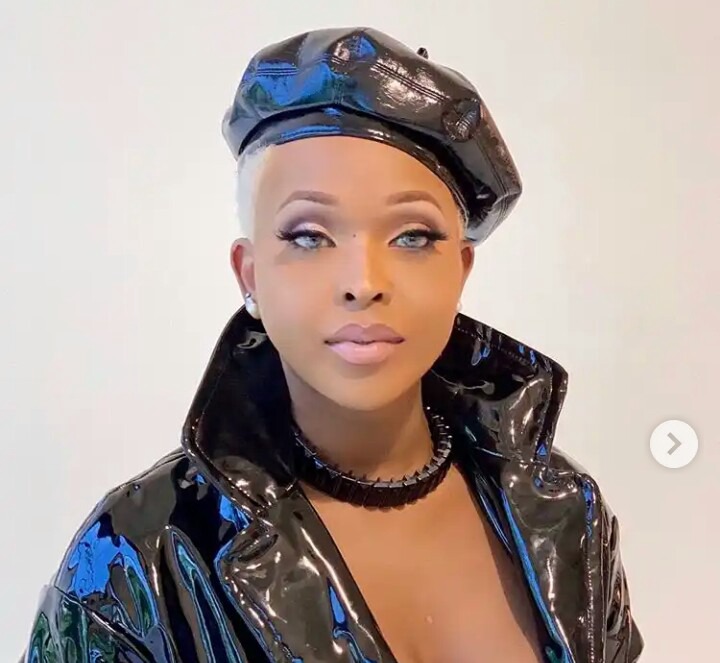 The actress is an activist and a motivational speaker with the the aim of giving a voice and advocating for trans-gender women globally.

The transgender has kept her love life secret, except the relationship she once had with Kellon Deryck who is a stylist. 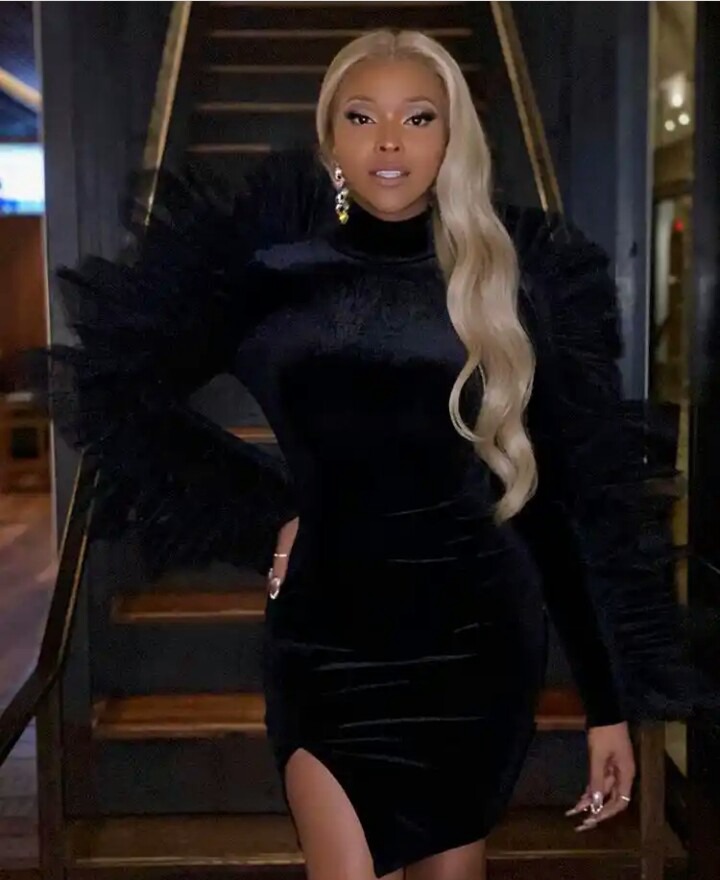 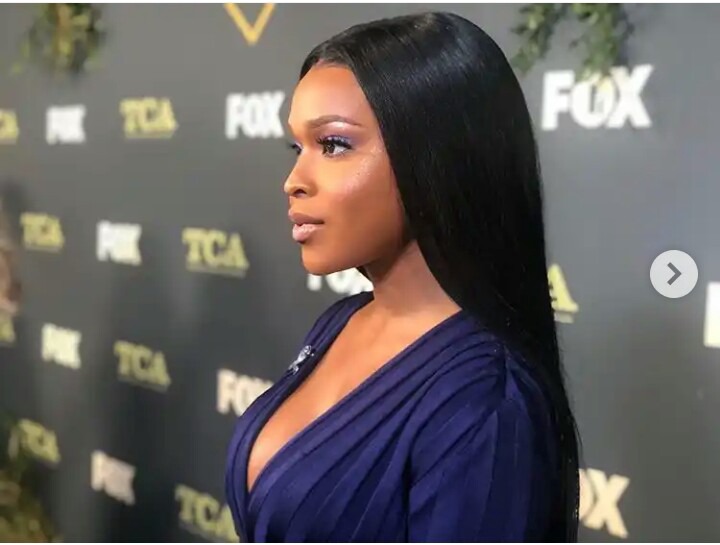 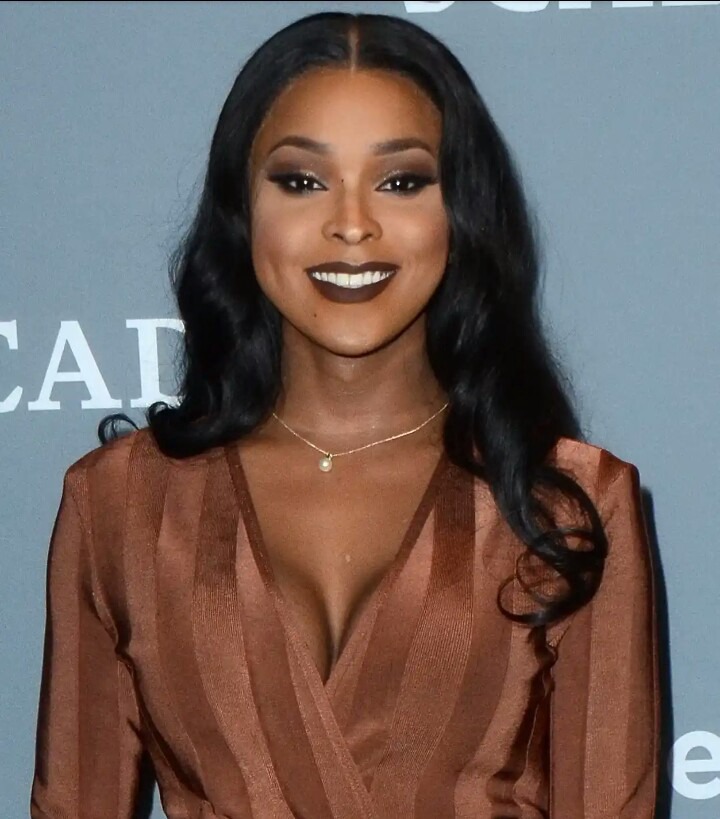 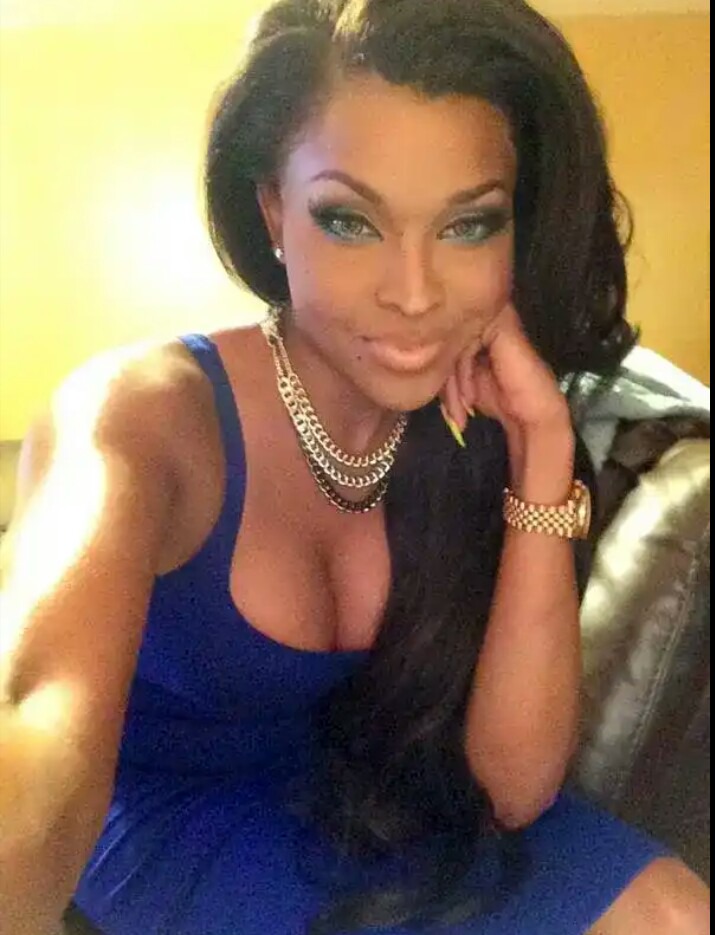 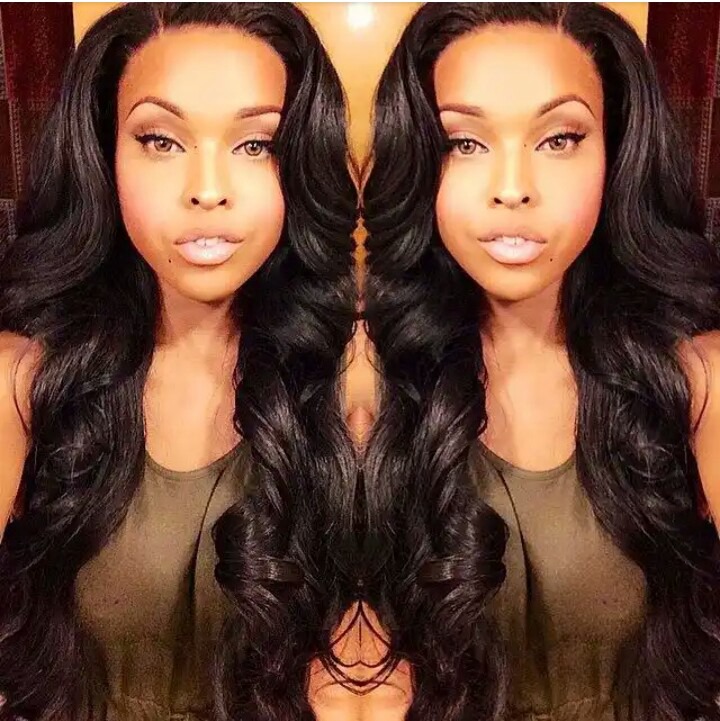 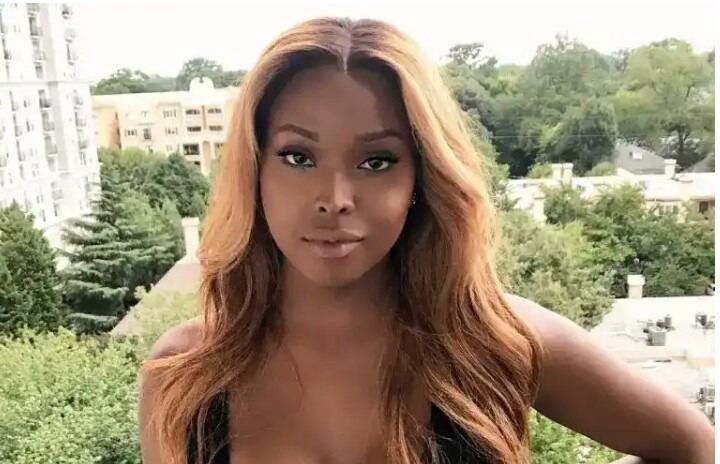