By Highstardc (self media writer) | 14 days ago

Over the years acting has grown to become a significant profession with high salaries and wages. Some actors earn millions from acting just a single movie this is how fat the movie industry has become in wealth. 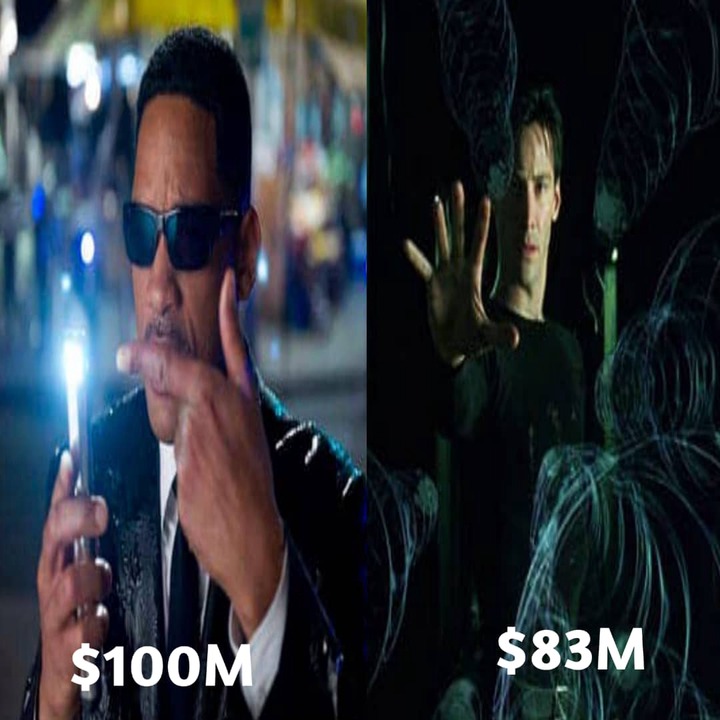 In this article I will be showing you the Top 5 highest-paid actors for a single movie role. 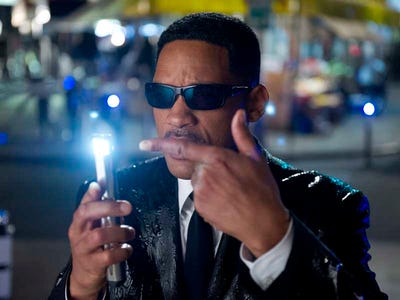 Will Smith role as Agent J in the movie "Men in Black 3" saw the movie star earning millions of dollars. According to "The Hollywood Reporter", Will Smith signed a performance-based deal for the movie. This gave the actor a $100million of the movie $624million revenue. 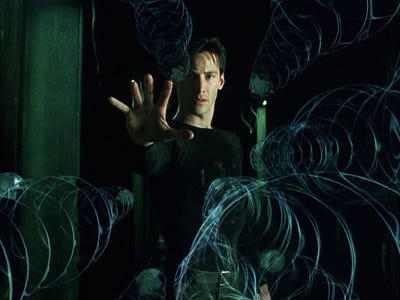 Keanu Reeves is a talented actor who have featured in so many movies. Keanu Reeves role as Neo in "The Matrix" trilogy made him earn $83.3 million per movie and a of $250 million for the three Matrix films. 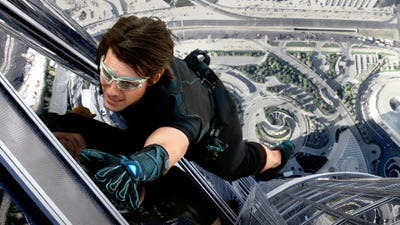 According to Forbes, Cruise received a whopping sum of $75 million for his role as Ethan Hunt in the Fourth 'Mission Impossible' movie, 'Ghost Protocol'. This huge amount made the actor to top Forbes' most powerful actors list in 2012. 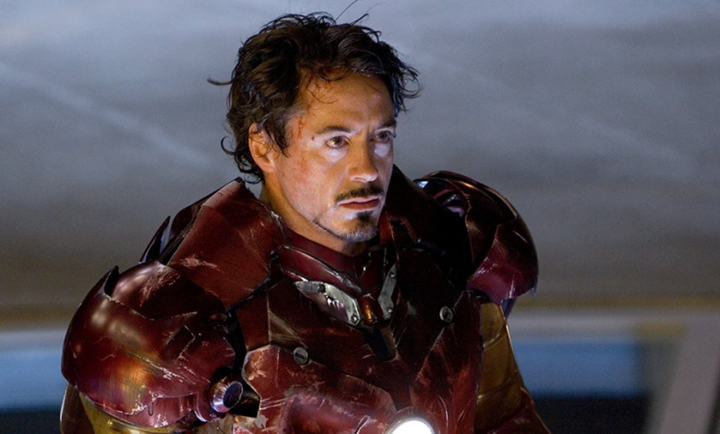 Most of us know this guy as Iron man or Tony Stark but his real name is Robert Downey Jr. Just like how he has great acting skill, it is the same way he receives great pay for his works.

According to the Hollywood Reporter Robert pocketed $75 million for his role as Iron man in "Avengers: Infinity War". He made a deal with Marvel Cinematic Universe in which he received backend profit from the movie. 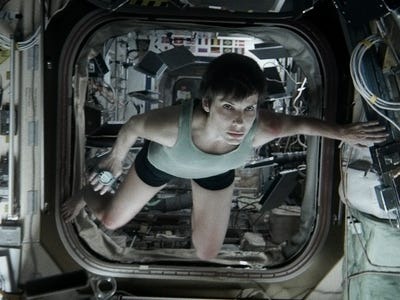 Which of these movie stars is your favorite? Drop your comment below.