Wizkid or Davido: Who Is The Bigger Artiste? 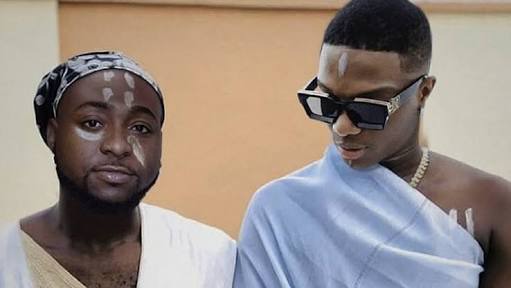 Nigeria is tremendously blessed with reputable music stars who endlessly prove to us that there's no limit to one's greatness irrespective of one's starting point. Aside numerous professional Nigerian artistes Nigeria is blessed with, Wizkid and Davido have shown that they're the biggest artistes ever since they stormed the music industry and released their debut hit tracks. Wizkid and Davido have been dishing out hits back to back since the inception of their music career and the duo are still on top of their game; even after spending up to a decade in the music industry. 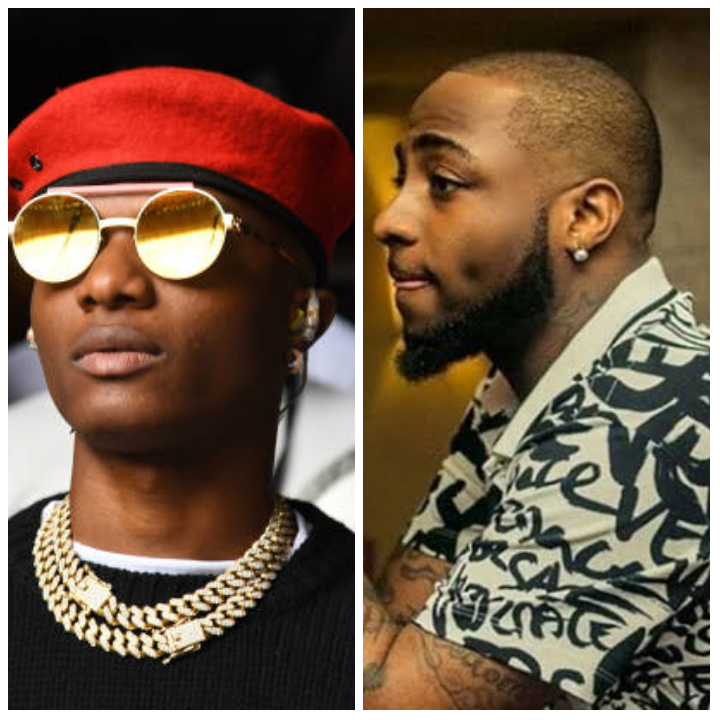 Both are astute personalities who have represented us astonishingly beyond the shores of Africa and are evidently the biggest artistes in Nigeria. Nonetheless, there goes a saying that a person's wits begins where someone else's ends.

First off, we'll have a look at Wizkid's profile: 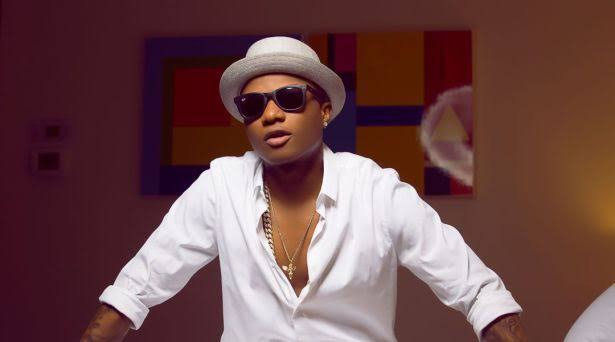 Ayodeji Ibrahim Balogun, professionally known as Wizkid, is a young promising Nigerian singer and songwriter who started singing at the age of 11. The stunning music star was born on 16 July 1990 in Surulere, Lagos state; although he hails from Ogun state. 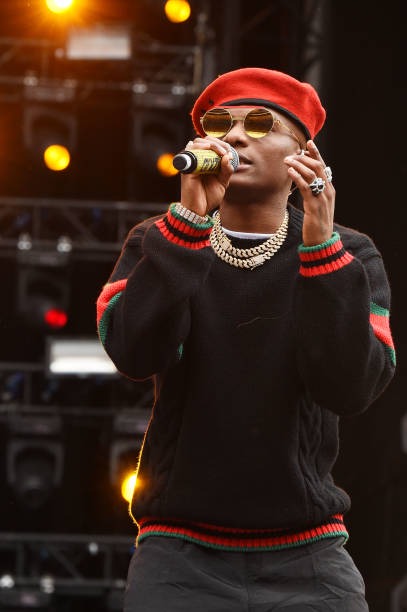 Wizkid rose to fame in 2009, after the release of his debut hit track titled " Holla At Your Boy". Then, he was signed to Empire Mates Entertainment [EME] under the leadership of Banky W. 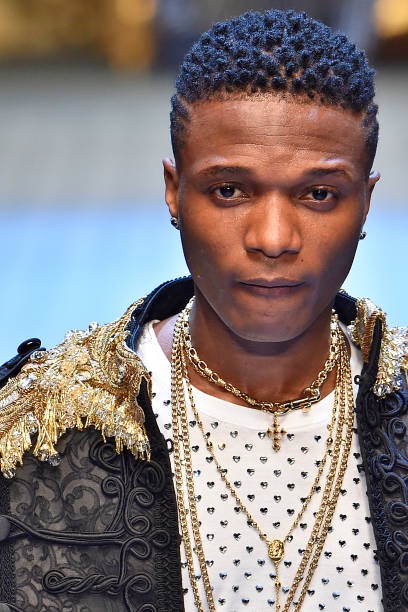 With a Record Label to his name(Starboy Records), Wizkid has written and released a plethora of hit songs with his versatility, which is solely based on diverse music genres namely; Afro beat, Reggae, Dancehall, Hip hop and Pop. Some of his songs are: Ojuelegba,Tease Me, Don't Dull, Holla At Your Boy, The Matter, In My Bed, Azonto, Brown Skin Girl, Energy, Joro, Come Closer, Ghetto Love, One Dance, Fever, Daddy Yo, Manya, Soco, among many others. 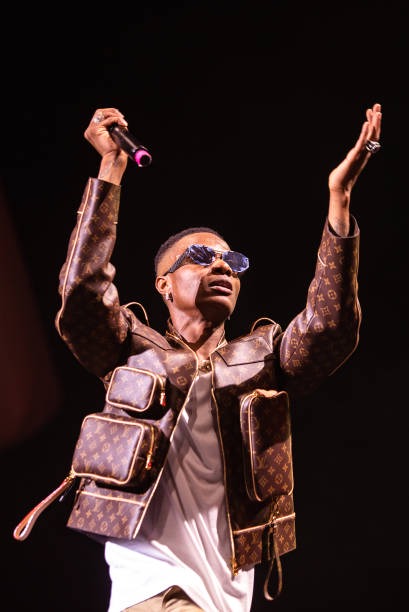 Adding to his workaholic and industrious nature, Wizkid has collaborated with various Nigerian artistes; coupled with tons of foreign artistes in the music industry. A few of them include: Olamide, Praiz, Bracket, Maleek Berry, Chris Brown, Iyanya, Wande Coal, Beyonce, Drake, Wale, Zara Larsson, Akon, Ice Prince and a host of other prominent artistes. 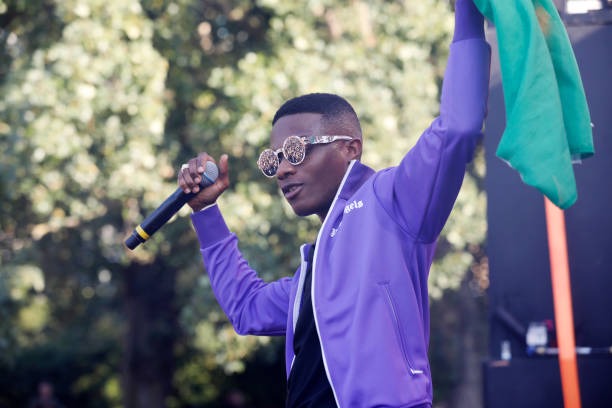 Wizkid has received hundreds of nominations and also lots of awards credited to his name. The music superstar has won the BET Award For Best International Act twice[2012&2017] and he also has the most BET nominations as an African artiste. He won the Headies Award For Artist Of The Year in 2016 and also won the Headies Next Rated Awards in 2011. Plus, his net worth is estimated to be $4 million. Born on 21 November 1992 in Atlanta, Georgia, USA, Davido is the youngest out of five siblings. The music star was brought up in Lagos ; although he hails from Osun state. 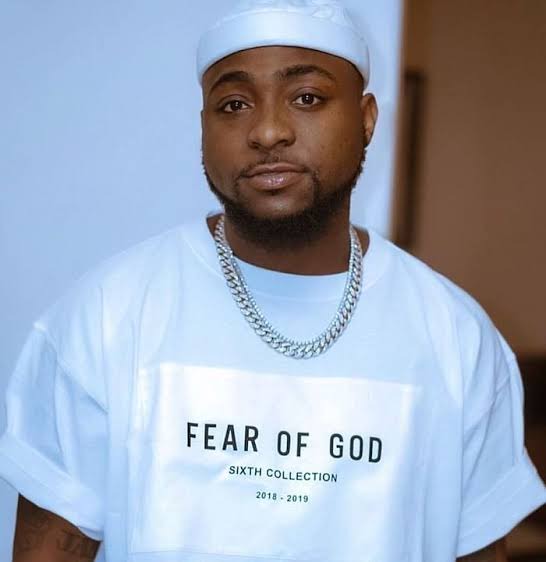 David Adedeji Adeleke, professionally known as Davido, is an artiste who started making waves even in the early years of his music career. He rose to prominence after he released his hit track titled "Dami Duro", back then in 2011 and has since been relentless on producing good music. 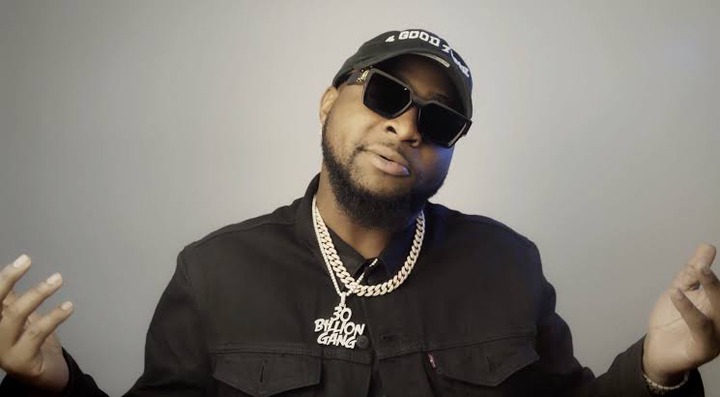 Davido is a sensational artiste who's featured many artistes, and he's been featured in their songs as well; both locally and beyond the shores of Africa. He's collaborated with the likes of : Chris Brown, Nasty C, Naira Marley, Olamide, Nicki Minaj, Dremo, Peruzzi, Mayorkun, Khalid, Young Thug, Rae Sremmund, Quavo, Meek Mill, Tinashe, Guanna, among others. 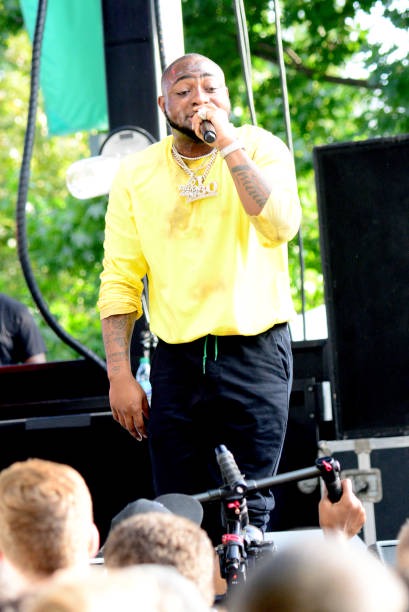 Davido also has many hit songs to his name; some of which are: Blow My Mind, Aye, Ekuro, Gobe, Risky, 1 Milli, Sweet In The Middle, Coolest Kid In Africa, Skelewu, Assurance, Flora My Flawa, D&G, etc. 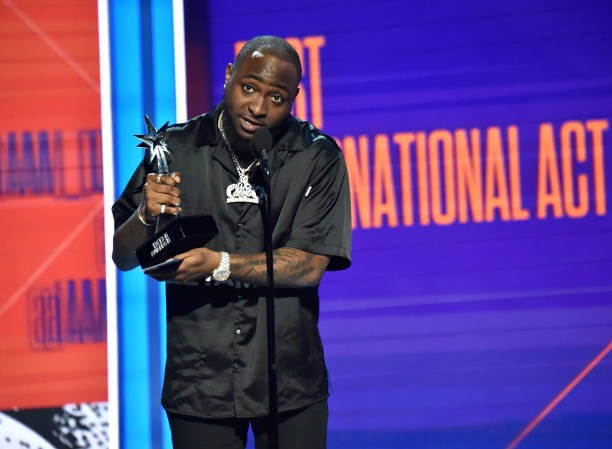 Like Wizkid, the celebrated music star has also been nominated for hundreds of awards in the span of his music career. He's got tons of awards too. In 2012, Davido won the Next Rated Award at The Headies and has also been recognized internationally for explicit awards only meant for the greats of the music industry. Plus, his net worth is roughly $16 million. 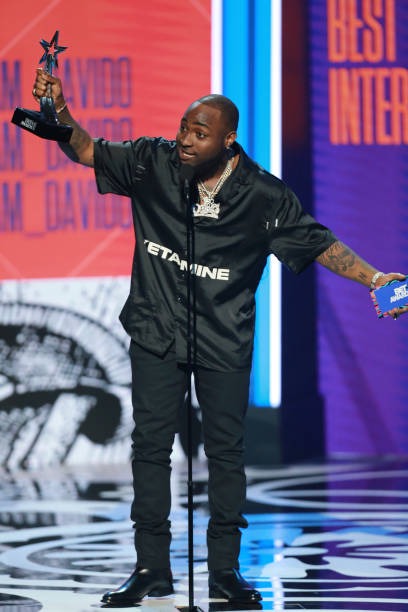 As regards who the better artiste is, I'll gladly choose Wizkid. I do have my reasons and I'll show you. Firstly, Wizkid is the first African artiste to achieve some astounding accomplishments. For instance, he's the youngest African artiste to get a Grammy nomination(Wiz was 27 then) and also, Starboy is the first Afro pop artiste to appear in the Guineas Book Of World Records; among other fabulous achievements he's made since coming to limelight. 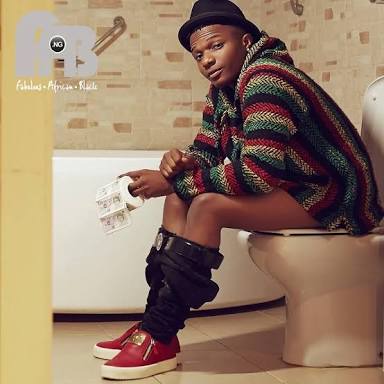 Besides, unlike Davido who solely depends on some certain artistes to write songs for him, Wizkid writes his own songs. Even Davido himself said Wizkid inspired him to be a singer. What a legend! 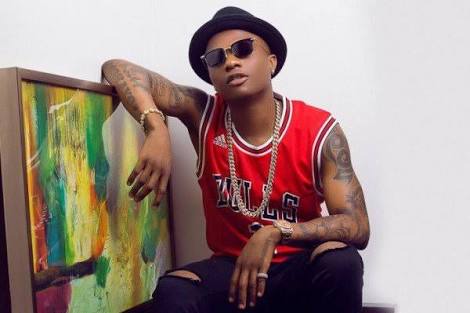 In conclusion, Wizkid is the only Afro beat artiste I know to drop an EP[ Soundman; with just 7 tracks], without prior awareness, no major promo and he's gathered over 60 million streams within 7 months. Wiz is the real GOAT. NO CAP.

What Do Y'all Think About This?

Content created and supplied by: DejLoaf_02 (via Opera News )