By McDonaldHarrison (self meida writer) | 1 months 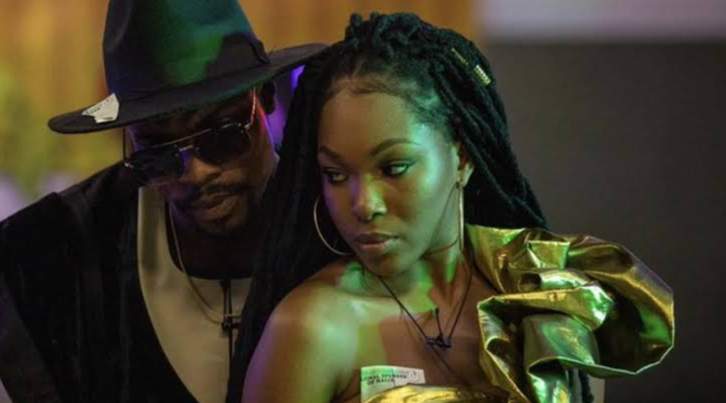 It all started after Henry had called out the couple accusing them of snubbing him at a movie event.

In a lengthy post shared on his Instastory, Henry explained that he wanted to interview the BBNaija stars along with Nengi and Ozo. 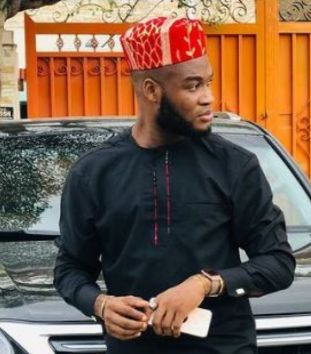 Henry however said it did not go as planned as Neo allegedly made a statement and they all walked out on him.

According to the OAP, even though there is nothing terrible in turning down an interview but should be done politely.

He further advised Neo to humble and work on his attitude as he may not know what will happen tomorrow. 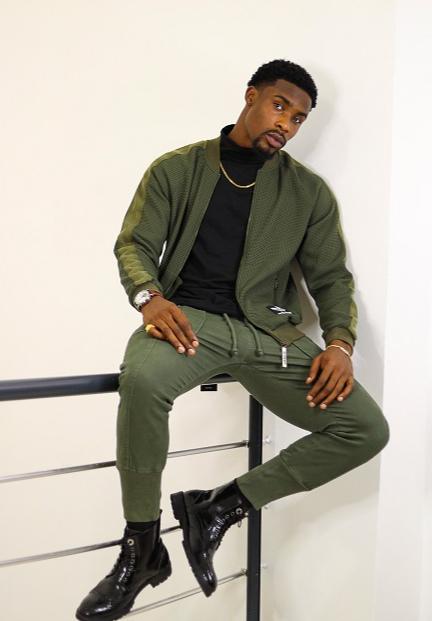 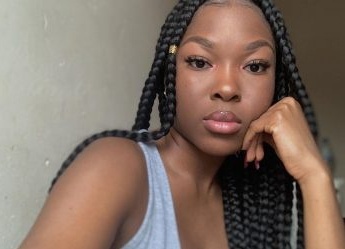 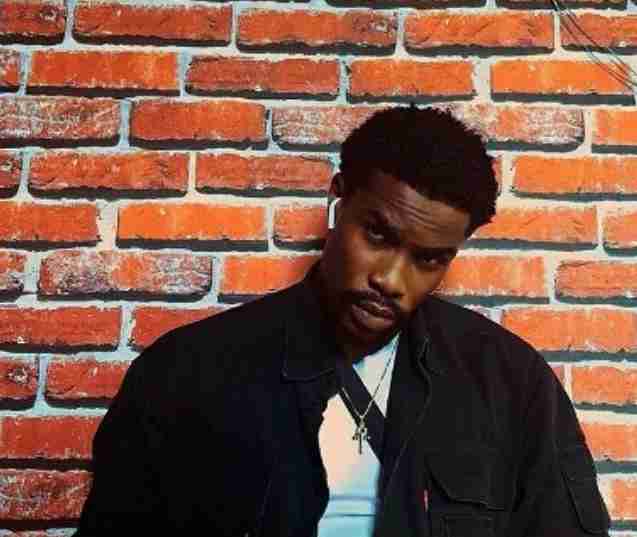 In response to Henry's post, Neo took to social media to note that the media personality chose the wrong person to drag. 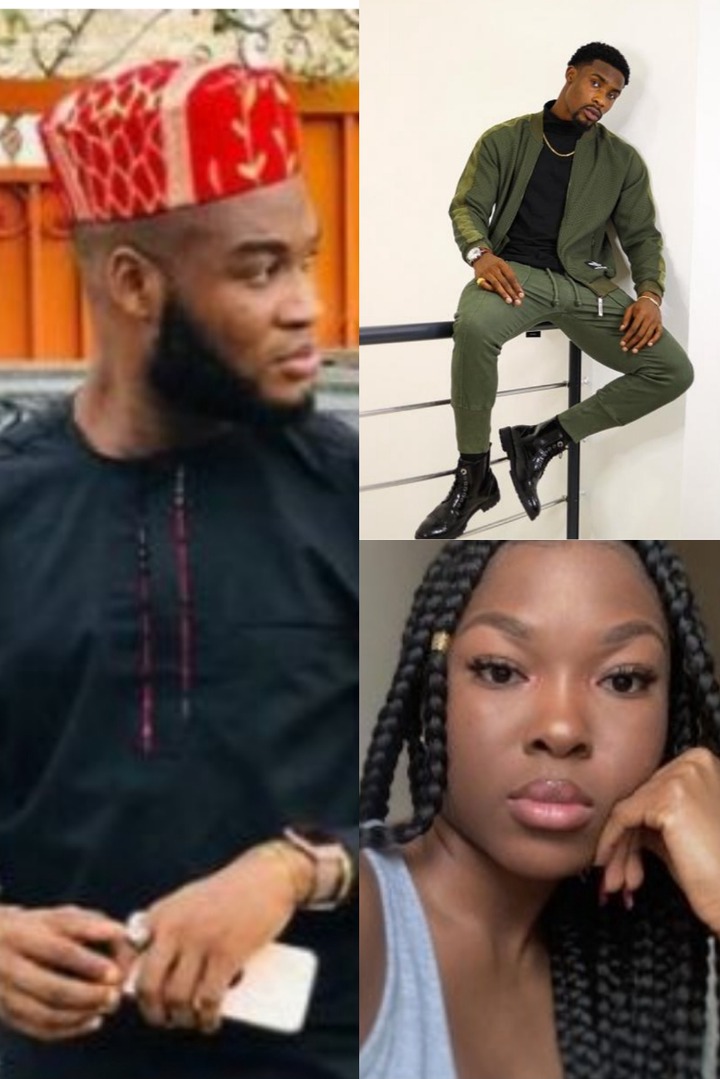 On her part, Vee made a mockery of the unprofessionalism of Henry Sklue, saying that nobody feels insulted if a celebrity turns down their interview.

She further called on Henry's employers to get their staff in order and stop seeking public sympathy. 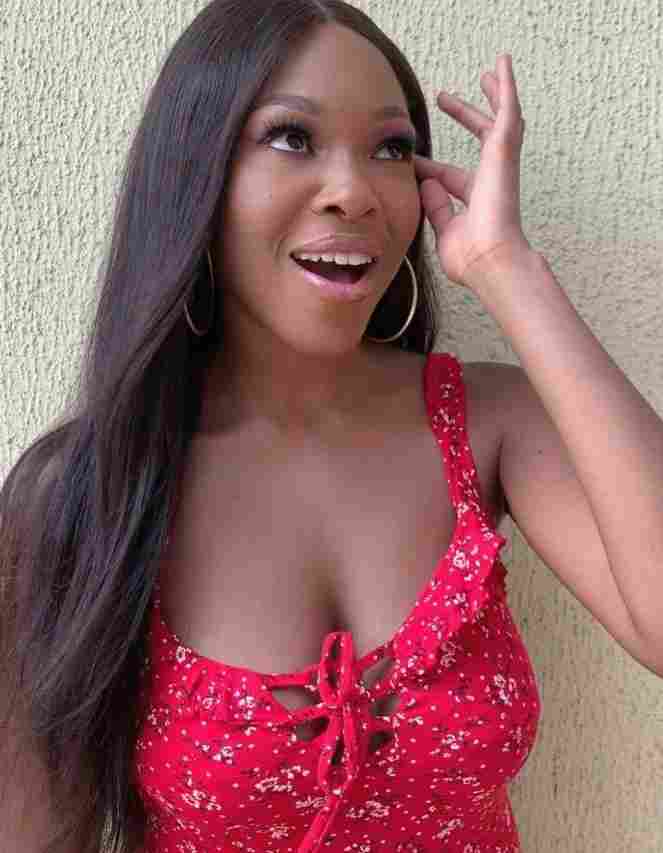 Content created and supplied by: McDonaldHarrison (via Opera News )

Fashionistas, Check Out These Latest Ankara Top Designs for you

Opinion: These Are The 10 Most Beautiful Actresses In Nigeria, See Photos

Check out the pictures of a man who lied down flat on the ground to propose to his girlfriend.