Popular Nollywood actor, Chiwetala Agu, has been trending since yesterday, after a viral video of him being arrested by security agents for putting on a cloth believed to be associated with secessionists in the South-East, surfaced online. 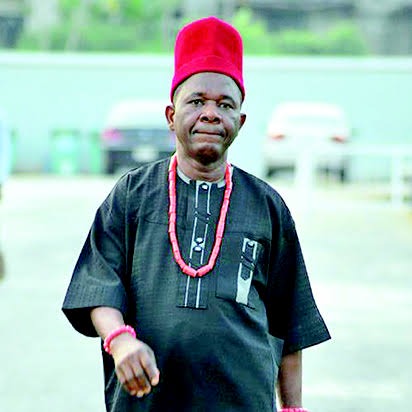 While mixed reactions have trailed Chiwetala Agu's action, another video where the Nollywood actor explained his reasons for wearing the controversial material has now been released online. 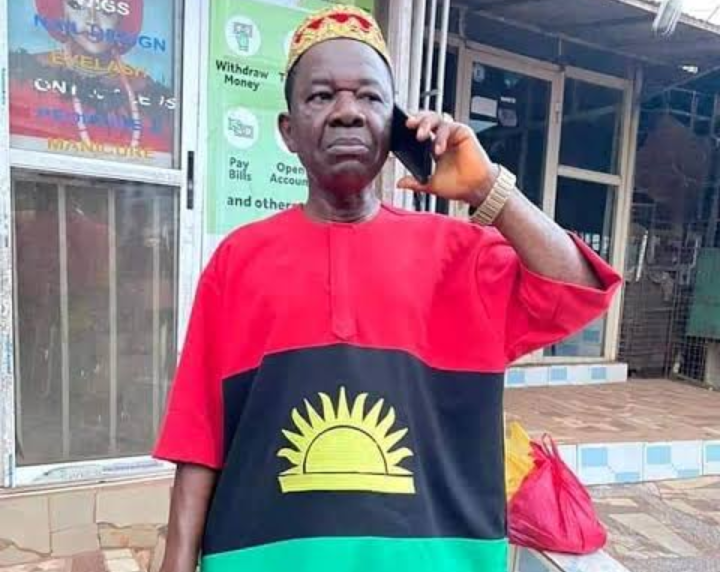 In the video, the veteran actor was explaining his controversial action to some army officials who surrounded him. He made two key statements while defending his actions:

1. First, he alleged that the material only had the image of a rising sun and not Biafra, or the Eastern Security Network (ESN).

2. He also argued that a man with his education would know what and what not to dabble into, with regards to agitations in the South-East. See the video below:

His second statement pointed out that he knows the implications of supporting agitations in the South-East, hence his strong denial. 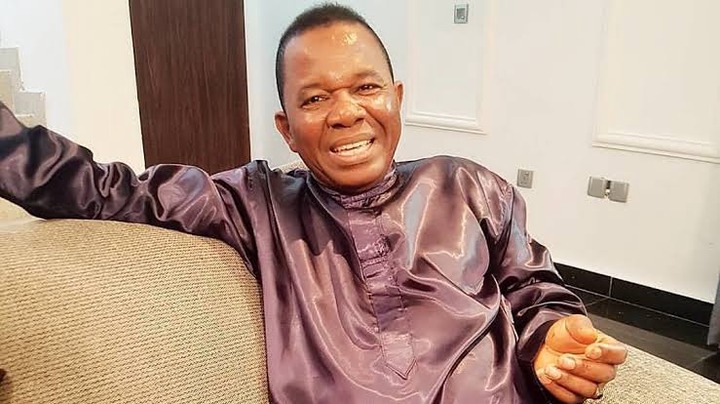 What exactly does Chiwetala mean by saying his cloth only depicted a rising sun?

Even if we assume that it is a fantastic coincidence, why would he decide to put on such a controversial piece of material at a time when there is tension in the South-East? 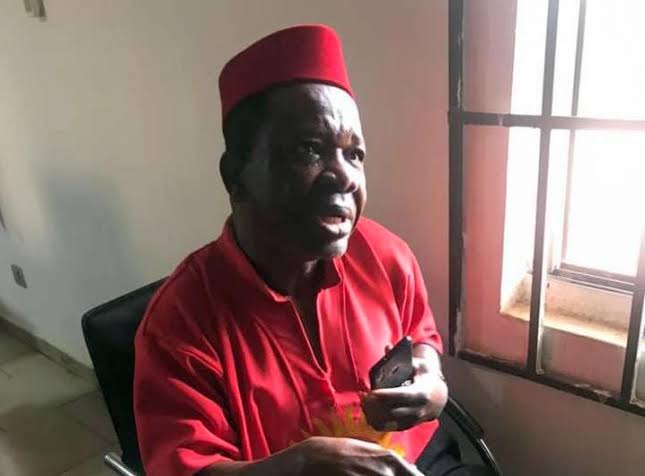 The writer opines that Chiwetala Agu made a big mistake by choosing to wear a material depicting a rising sun, at a time when the South-East is yet to recover from the violent activities of secessionists, whose colors, unfortunately for the actor, coincides with what he decided to wear on the day of his arrest. Should we believe that it was truly a fantastic coincidence, as emphasized by the actor?

Please tell us your opinion below.