Culture: The beauty in the Igbo traditional marriage system. 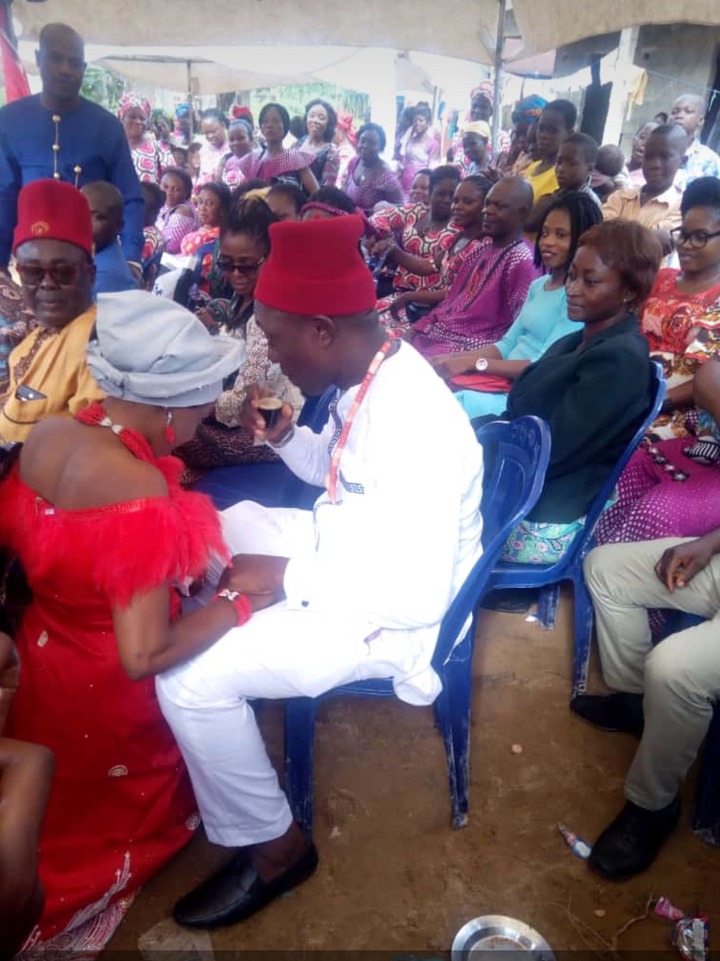 There is this general belief that marrying a girl from the Eastern(Igbo) part of Nigeria is an expensive task, understanding the process and how to go about it will help you marry that Igbo girl you have been admiring for a very long time. most times young men go as far as committing all sort of unimaginable act just to raise money to marry their future bride, but these days parents are becoming wiser than they used to be. they now understand the fact that placing a huge cost on their children marriage rites, will go a long way in chasing away young suitors from their children, this day's parents will even go as far as telling you to do your best because marriage rites is a continuous process. You will notice that a lot of girls from the Igbo region are getting married without their husbands paying the "Unbearable bride price" as assumed. recent observations on so many traditional marriages that I have attended, proves that even men whose monthly income is as low as #40,000 are still getting married to their supposed bride without being consumed by stress. I can still remember attending a traditional marriage in Nekede, Owerri West local government where the parents of the girl had to ask the young man to bring whatever he has, they will cover him up in the other areas. in some instances, the parents may decide to grant a waiver in some of the items. 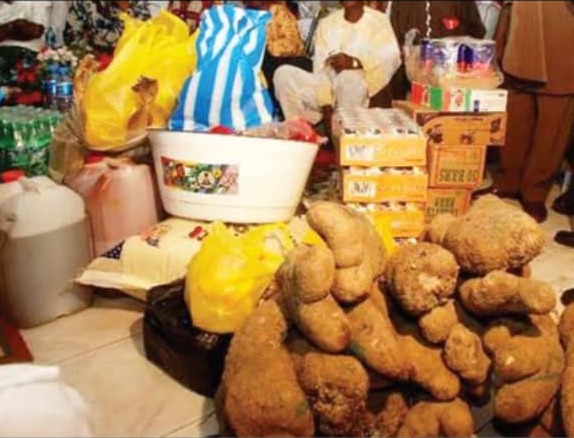 So it is no longer a cut to the Bulls Head as it used to be. the Igbos (Abia, Imo, Ebonyi, Enugu, Anambra and some parts of rivers and delta states) are happy people that respect their tradition and Culture. An average Igbo man will always return back to his village when it's time for a new yam festival, Iwa Akwa festival to mention but few. they are very industrious and loving, they also follow the tradition when it comes to giving out their daughters in marriage. • payment of the dowry.

• knocking of the door: A man who wants to marry an Igbo girl must, first of all, go into a courtship with her, this will help him in understanding the girl very well. after deciding on taking her as a bride then comes the knocking of the door but at this stage, he should be ready for all sorts of questions like what do you do for a living?, Why do you want to marry our daughter? Do we hope u will take care of our daughter? and some questions from the people you be meeting. because the Igbos in most cases don't usually give out their daughters to people that will punish them. now the knocking of the door is labour-intensive with the lesser cost. following the four market-based systems in the Igbo culture, (Afor, Nkwo, Eke, Orie) this process is supposed to last for a period of eight days, which corresponds with a consecutive three market days operation. During this period the groom-to-be is expected to come with palm wine, a bottle of hot drink, with some kola nut and two or more elders to visit his future in-laws. it is usually at this point that the bride's family goes into investigating the family they want to marry their daughters into, after the investigation process if they discover that no-fault was seen, then they will give a nod to the future groom. this process is also a straightforward process, it is not stressful since the bride-to-be family have accepted your request in marrying their daughter, all you have to do is to present a bottle of hot drink, palm wine and some kola nut to the oldest member of the family, then you are also requested to present between #500 to #1500 to a member of the family who serves as the secretary. the secretary will go into details explanation in providing an accurate list that will be used in paying the Bride price of their daughter. This list usually differs according to the communities within the Igbo tribe but with similar items. After completing all these stages then the last stage becomes the payment of the bride price that is the dowry. the Igbos believe generally that their children are not for sale, among all the requirement for a girl marriage rite her dowry is usually the cheapest, and this dowry is not paid Under the Sun or in the presence of more than 6 persons as the case may be. for this reason, it is usually an indoor process. I will have to state clearly that there is no fixed price to this. my sister's bride price was 5 Naira 50 Kobo some families may take as low as 50 Kobo while some may take as high as 10 Naira for their bride price, it depends on the family you find yourself and the decision of the girl's father. members to some family even after taking the money will return it back to you telling you that their daughter is not for sale. the entire process is concluded with a prayer from the bride's father, and at this point, the girl will be given a drink in the public to search and show her husband. But in the case of marriage crises, if the woman doesn't want to continue with the marriage, she will go and return only the Bride price (dowry) to the family of her husband. if she goes ahead to marry another man without returning the dowry, she will be seen as someone committing adultery all her life according to the Igbo culture. 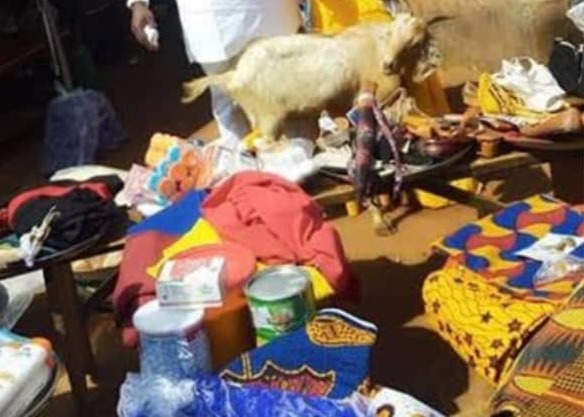 But the good news about all this Igbo traditional marriage process is that if your relationship with the girl's parents is okay, a waiver in most cases might be granted to you, and you end up marrying your Igbo supposed wife without much stress from any angle.

Do you also believe with the Igbos that traditional marriage is more important than the wedding ceremony?

don't forget to comment on the space provided below.

Content created and supplied by: obinna12345 (via Opera News )