6 Successful Black American Actresses who are in their 50s

In the past few years, we have seen women take the rein in the Hollywood film industry, launching production company or transitioning into directing and even teaming up with other women in the industry.

Now, there are more actresses than ever, who are in their 50s and are on top of their game in the Hollywood film industry. We are beginning to recognize the immense power these amazing Hollywood actresses hold. They are living proof that age is nothing but a number.

Kindly read on for some of our favorite black American actresses in the Hollywood film industry who are in their 50s and have become more successful over the years.

Viola Davis: The star actress perfectly interpret her role in movie whenever she is on screen. She gave a stellar performance in Law and Order and CSI. The beautiful black actress role in How to get away with murder and her amazing performance as Rose in Fences has earned her Golden Globe, Emmy, and Oscar award. Nothing less is expected from a boss like Viola. 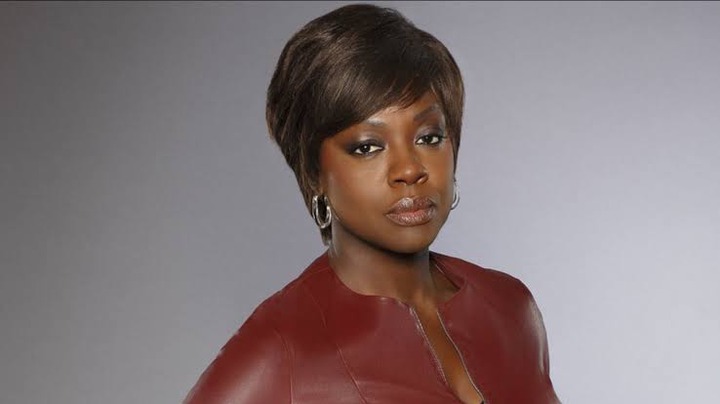 Taraji P Henson: The majority of us know her as Cookie courtesy of her stellar and energetic performance in the musical tv series "Empire" she burst onto the screen in 2001 and 2015 she became the first African American woman to win a critics choice award for best actress in a drama series for her role in "Empire" 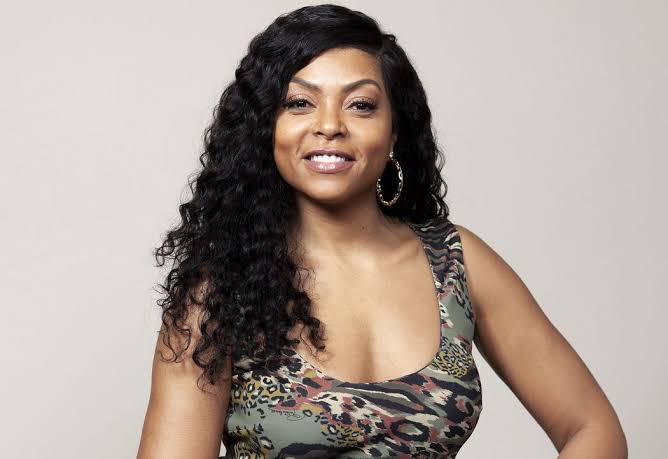 Vivica A. Fox: Vivica has built her career on the back of role that allow her to show off her tough and independent side in any way, shape, and form. The black American star actress has maintained a thriving acting career since she began in the late 80s. She had a recurring role in the tv series "Empire". 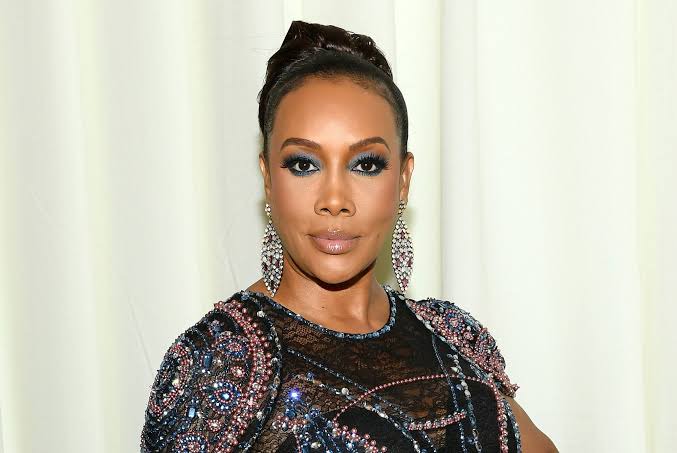 Fox is a force to reckon with in the Hollywood film industry and it doesn't seem like her age will slow her down one bit.

Jennifer Lopez: The beautiful actress started her acting career over 20 years ago starring in movie like Wedding Planner and Maid in Manhattan. In her 50s she starred in what may have been her hottest role in the movie " Hustler" and she is currently taking an active interest in who is working behind the scene on her movie as she expand her horizon. 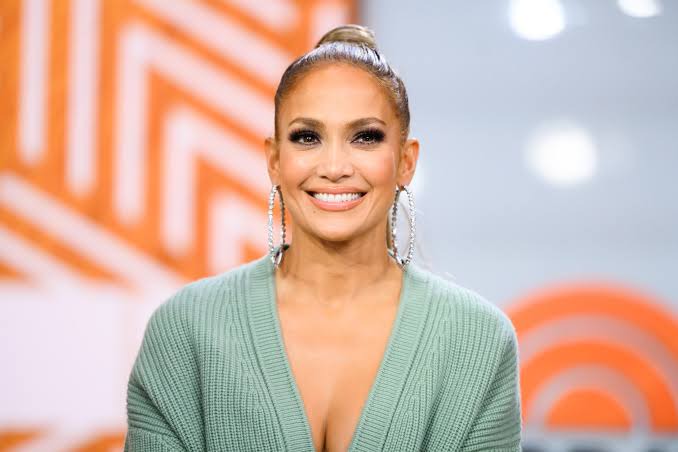 Halle Berry: Pretty sure the majority of us would remember the star actress role in the "Catwoman" and from her performance in "Die another day" to her role in "John Wick" it's without a doubt that the modern movie landscape wouldn't look the same without Halle, she sure stays in her fighting shape. 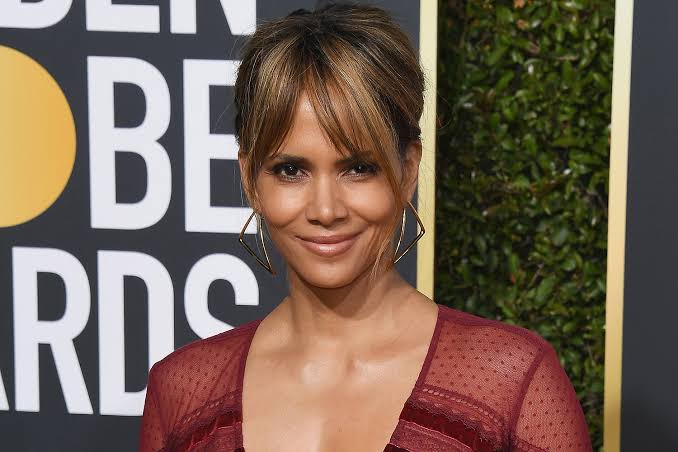 Queen Latifah: It is safe to say every of her movie role is fabulous, a good number of us remember her from "The Barbershop" and her stellar performance in the 2017 movie "Girls Trip" is a reminder that she only seem to be getting younger. 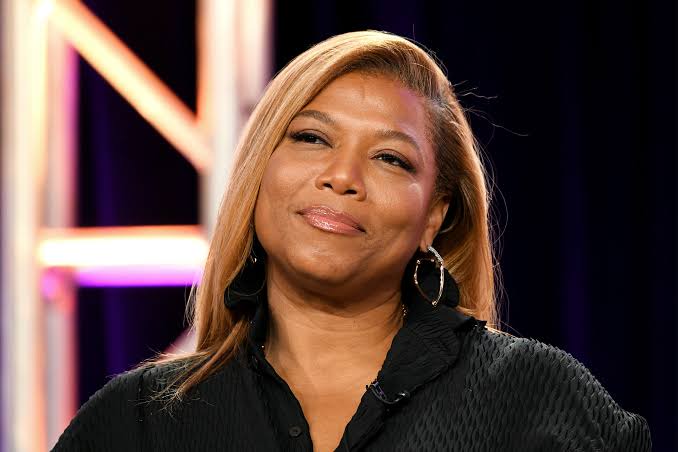 Not forgetting that she also has a whole music career to her name, the beautiful and energetic black American actress has been bursting with energy as an entertainer for a long time.