Things to know about this Nigerian music couple.

By Handsome_boy (self meida writer) | 21 days

Nigeria as a country is really blessed with numerous talented musical artist, and Nigerian music is not only making hits and club bangers in country,but also outside the country. And there's this music couple I'd like to tell you guys about.

Adekunle Kosoko popularly known as ' Adekunle gold', is a Nigerian music artiste and song writer, who rose to fame after the release of his hit single "SADE". He then later released his first studio album "Gold" under YBNL record. He was then later featured on lil kesh album on the Song " Life of a star". 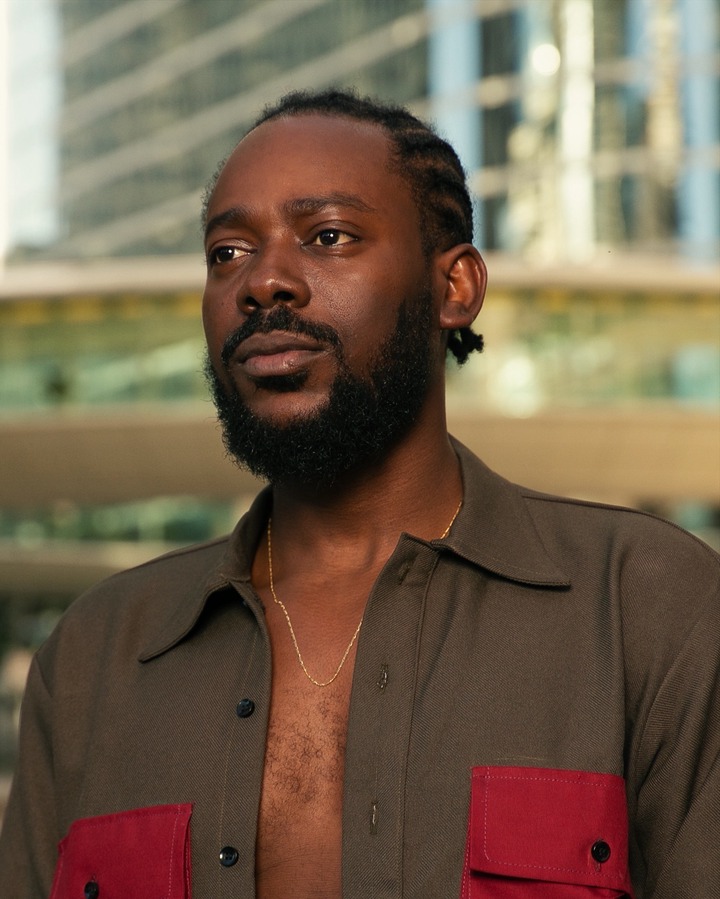 Simisola Kosoko popularly known as "Simi" is a Nigerian singer, songwriter and actress.She started her career as a gospel singer, releasing her debut studio album in 2008, titled Ogaju.She gained prominence in 2014 after releasing "Tiff", a song that was nominated for Best Alternative Song at The Headies 2015. 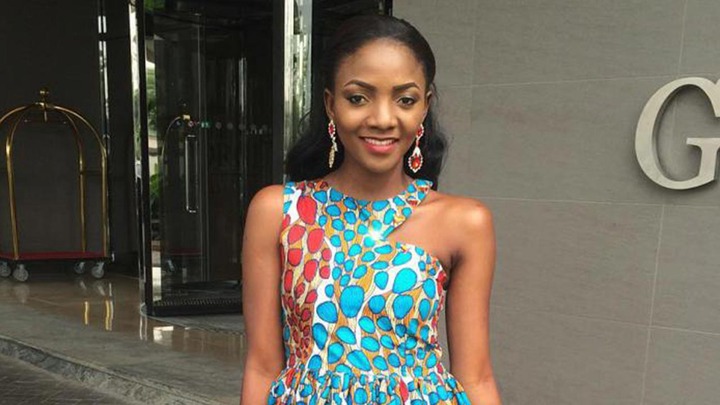 According to Simi "We first met in 2013 at bogobiri house, ikoyi, where I went to perform. He was chasing me all over facebook. Back then he was a king in photoshop, I never even knew he was into music"

The got married in a private wedding on the 9th of January, 2019. And now they are blessed with a beautiful baby girl, which they named "Adejare". 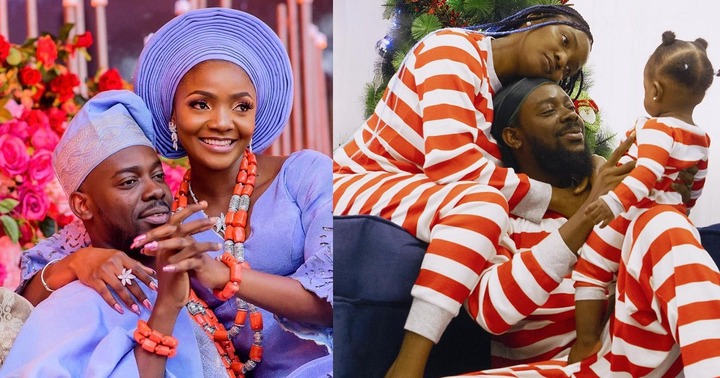 Some of the songs in which they sang together includes:

No forget....and the likes of others

Here are some of their beautiful pictures 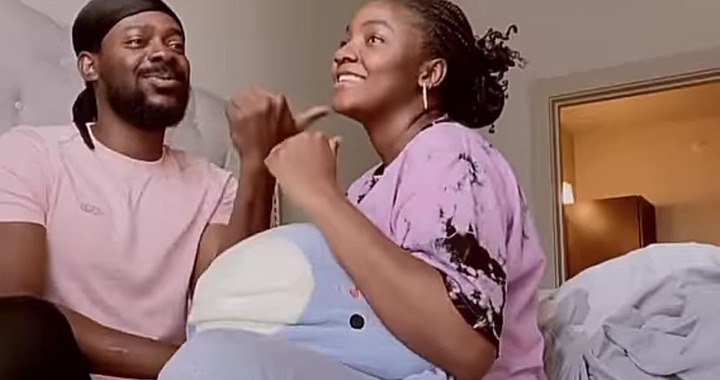 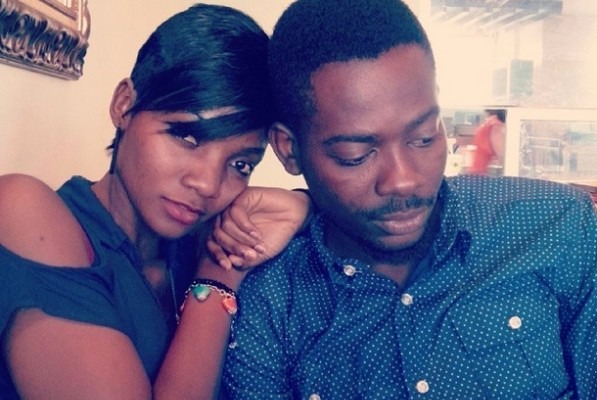 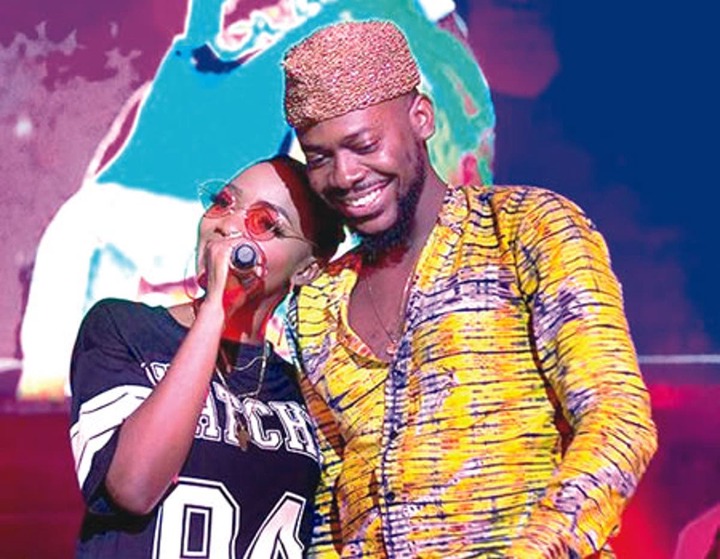 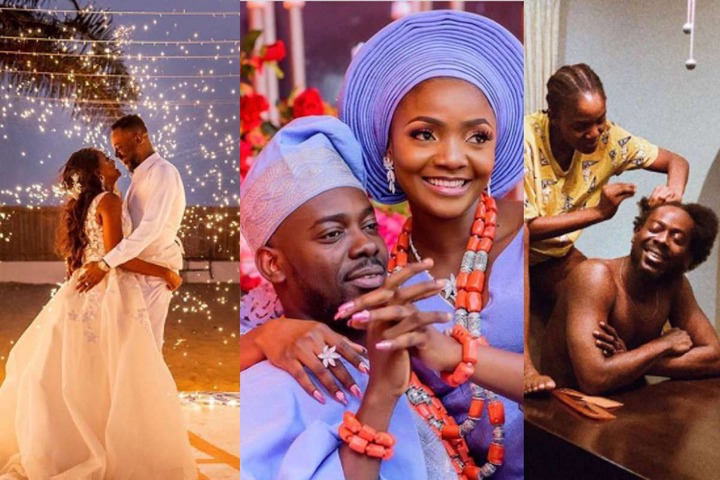 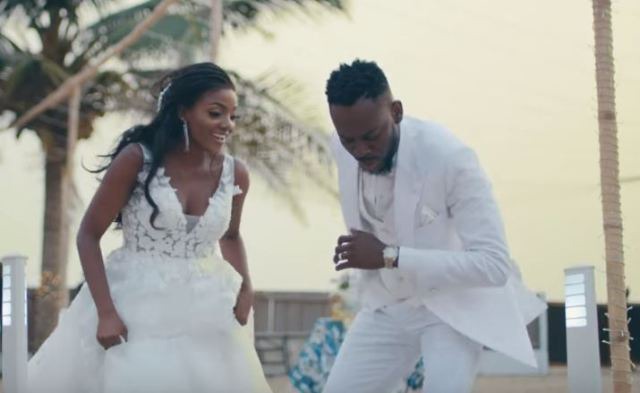 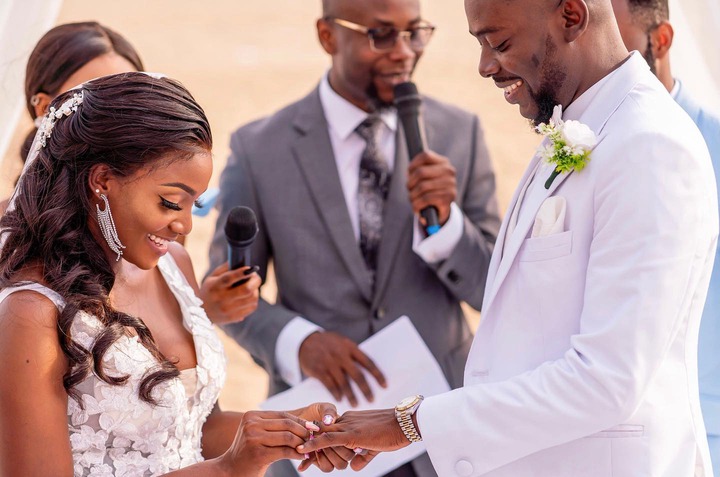 Thanks for reading this article and share how cute they are in the comments section.

Content created and supplied by: Handsome_boy (via Opera News )

Mixed reactions as Jesse Lingard wins EPL player and goal of the month for April.

Monaco Xi If They Didn't Sell Their Star Players

Iniubong Killer; Akpan Said She Agreed To Have Sex With Him, And He Killed Her In Self Defense.