By JestyPrudent (self media writer) | 2 years ago

Many Nigeria actors and actresses speaks different languages especially Igbo,hausa,Yoruba and English. Although they didn't come from that particular ethnic group but yet they can still speak their language perfectly.  Below are are list of Yoruba actors but yet their are not from Yoruba: 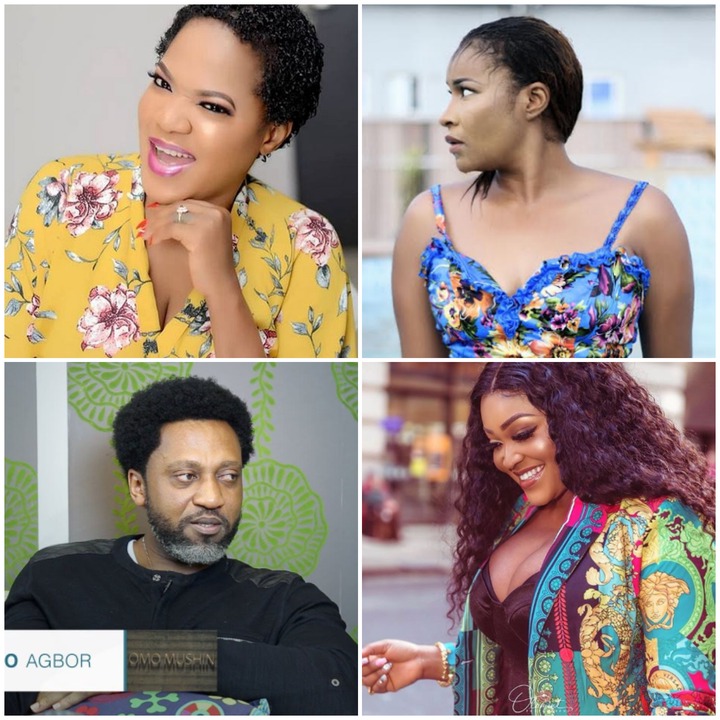 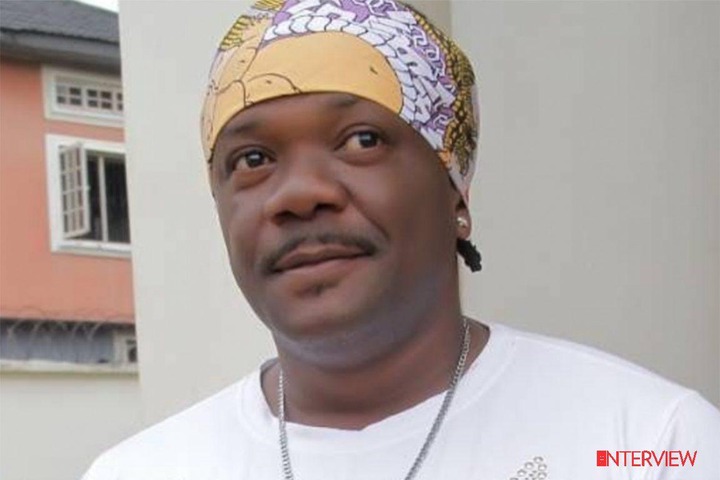 He is a Nigerian actor who in 2014 won the award for Best Cross Over Actor at the Yoruba Movie Academy Awards. Mercy Aigbe Gentry is a well-known Nigerian actress who has starred in a great number of Nollywood films, in particular, Yoruba movies. 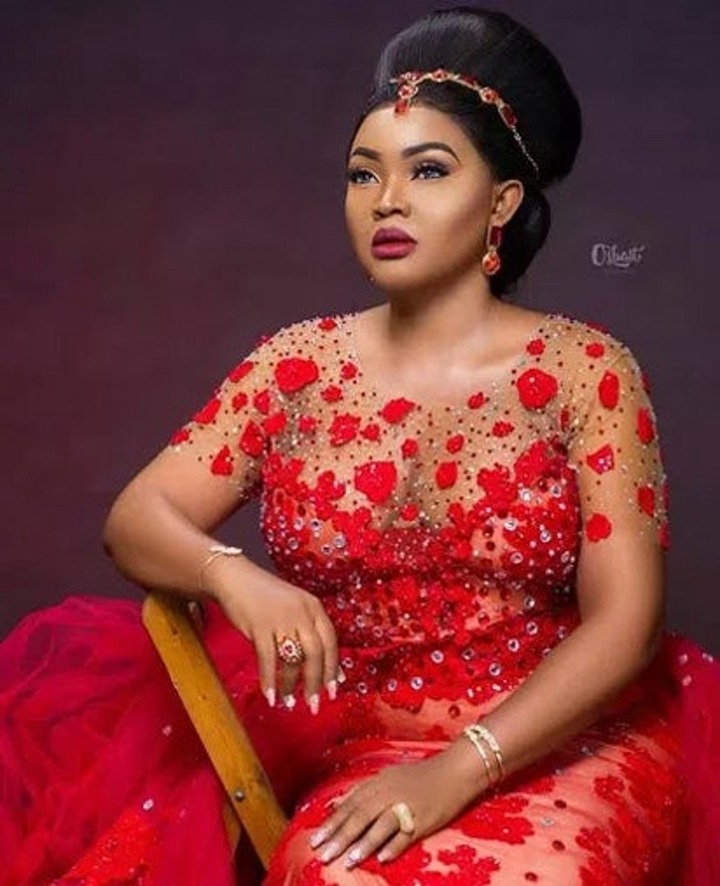 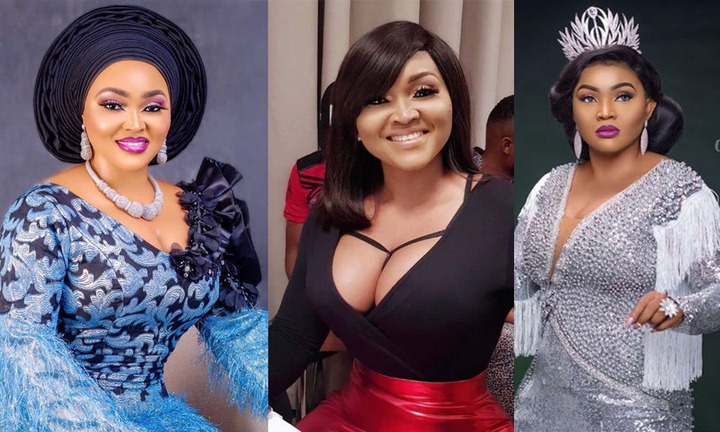 She is really a very talented lady with many fans all over the world. She is from Edo State yet she can still speak Yoruba perfectly. 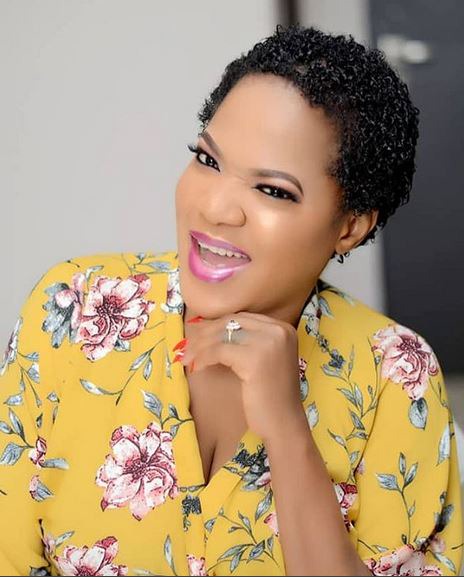 Toyin Abraham is one of the most popular actresses in Nollywood. She is a film actress, filmmaker, director and producer.

she came into the Nigerian film industry in 2003. She spent her early life in Ibadan, the capital of Oyo State in south western Nigeria. Toyin Abraham has starred in many Yoruba movies. 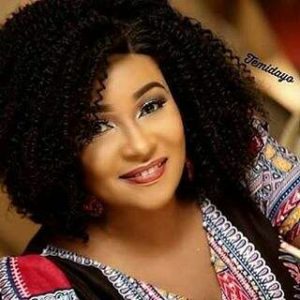 Doris Simeon is a Nigerian Yoruba and English actress. Simeon started with a part in three episodes of the Papa Ajasco comedy series. 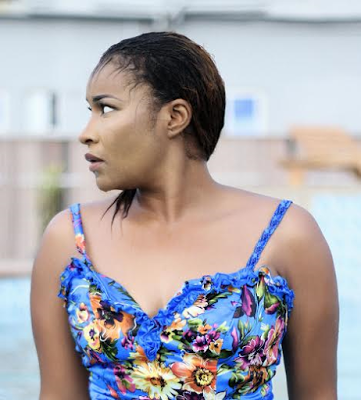 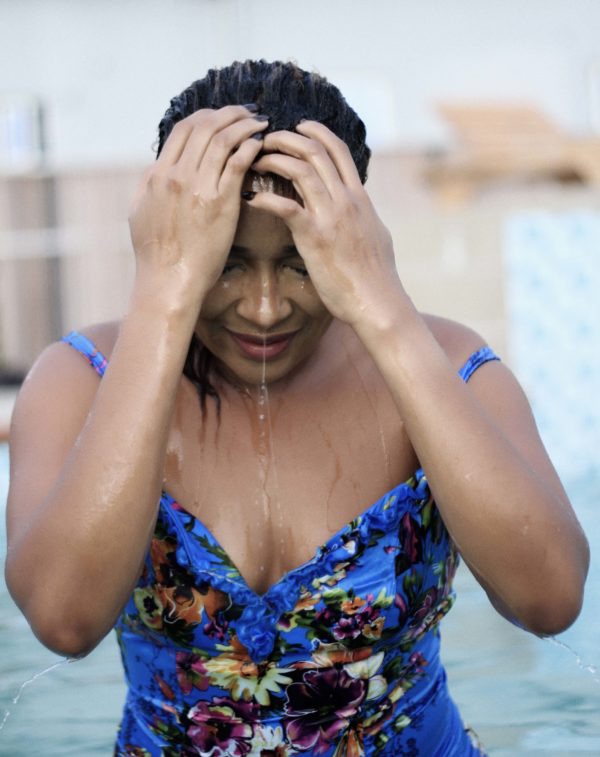 Doris Simeon is an actress with ability to double as master of ceremony and TV show host. 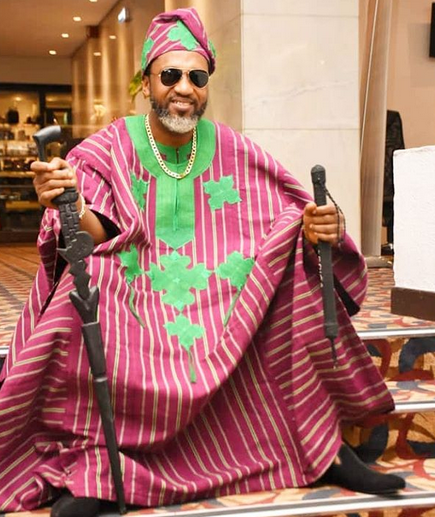 He is one of the talented cross-over actors. Rykardo Agbor hails from Delta State in the southern part of Nigeria but was born in Lagos State where he grew up. 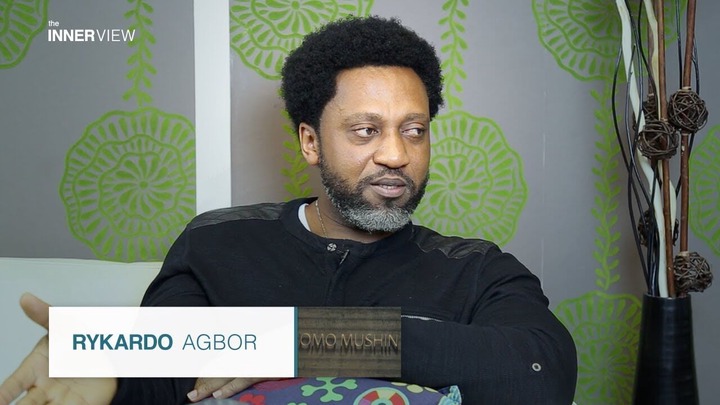 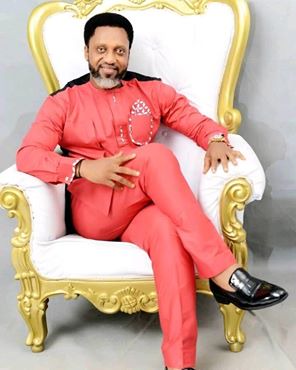 He is one of the very few actors that features in both English and Yoruba movies. 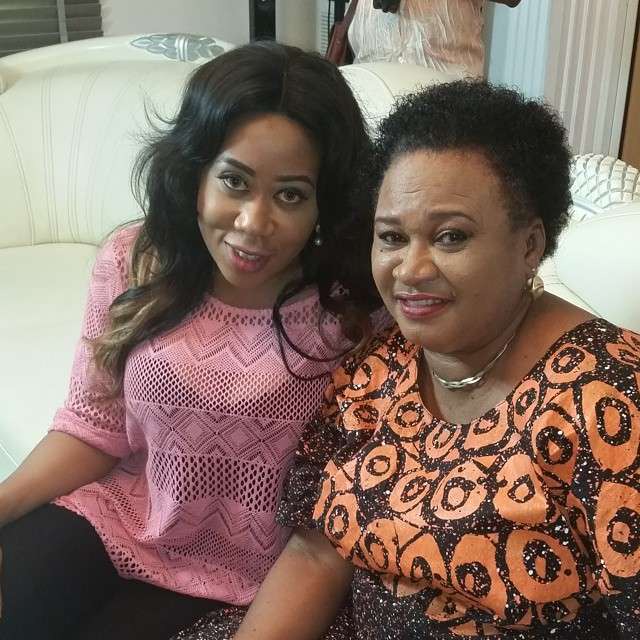 Rachael Oniga is a Nigerian film actress. She Originally from Eku, Delta State in Southern Nigeria , She was born on 23 May 1957 in Ebutte Metta, Lagos State. 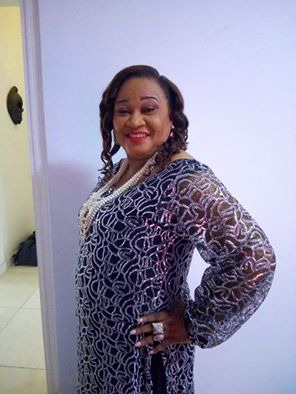 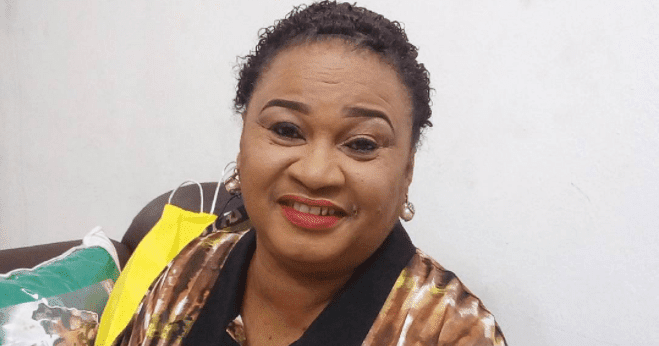 Content created and supplied by: JestyPrudent (via Opera News )