MC Galaxy Responds to Skales' threats of beating him up.

Skales whose real name is Raoul John Njeng-Njeng is a Nigerian singer, rapper and songwriter. Skales took to his Instagram stories on the 20th of May 2021, threats of beating up MC galaxy .Well, if you are wondering who MC galaxy is, here is a little introduction. 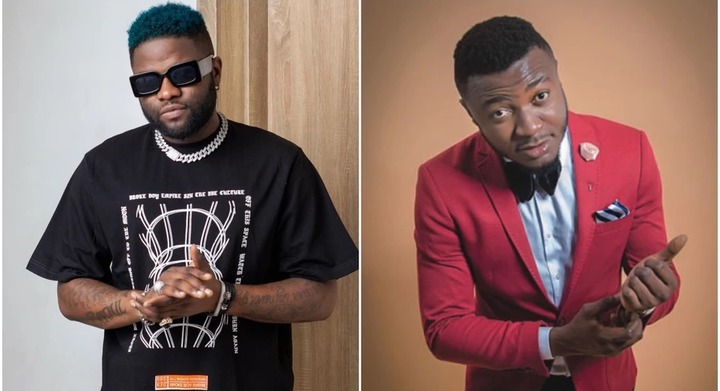 Mc Galaxy whose real name is Innocent Udeme Udofot is also a Nigerian singer and song writer who came into spotlight after winning David's dance competition in 2012, and he's popularly known for his hit song "Sekem". 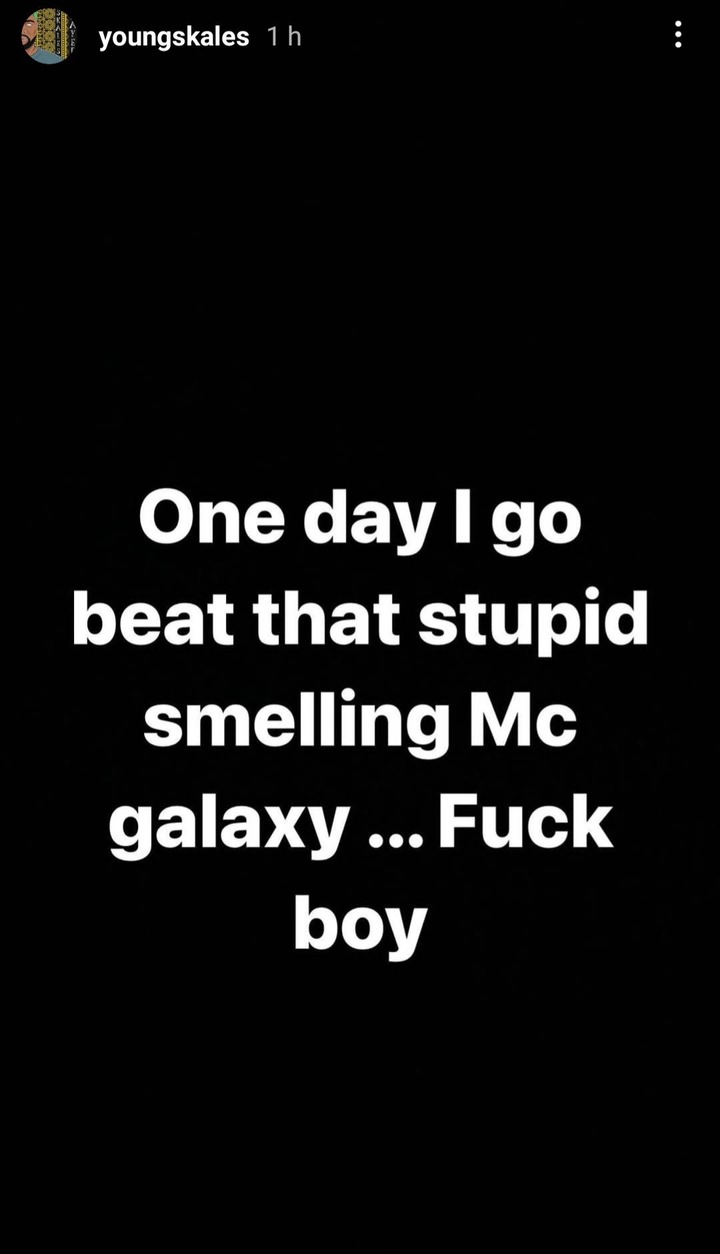 After being threatened by Skales, Mc Galaxy responded by also lashing out insults at Skales, he also called him a beggar, and retorted that he is ready for the fight when Skales is ready. The reason for the rapper and singer's clash isn't known yet, as there were no laid down issues previously. 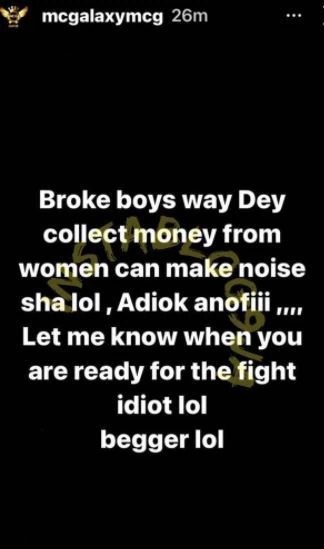 The fans of both music stars expressed their disappointments at both of them saying, they are adults and should act as such. Some people found this clash between both artistes unnecessary , as they described thier careers as sleeping, stating that they should both focus on thier careers instead of fighting on social media.