Imo Is Gifted: 6 Interesting Celebrities You Probably Don't Know Are From Imo State

By MsAmyPatrick (self media writer) | 2 years ago

Here are the 6 interesting celebrities you probably don't know are from Imo State:

Is a Nigerian actress , Producer and model, she's from a royal family in Mbaise Imo State, called Nwaturuocha.

Her late parents _ father is a medical doctor , while her mother is a nursing Officer.

After her secondary School education in Akwa ibom , she proceed to university of Port Harcourt, where she Bagged a degree in theatre art. 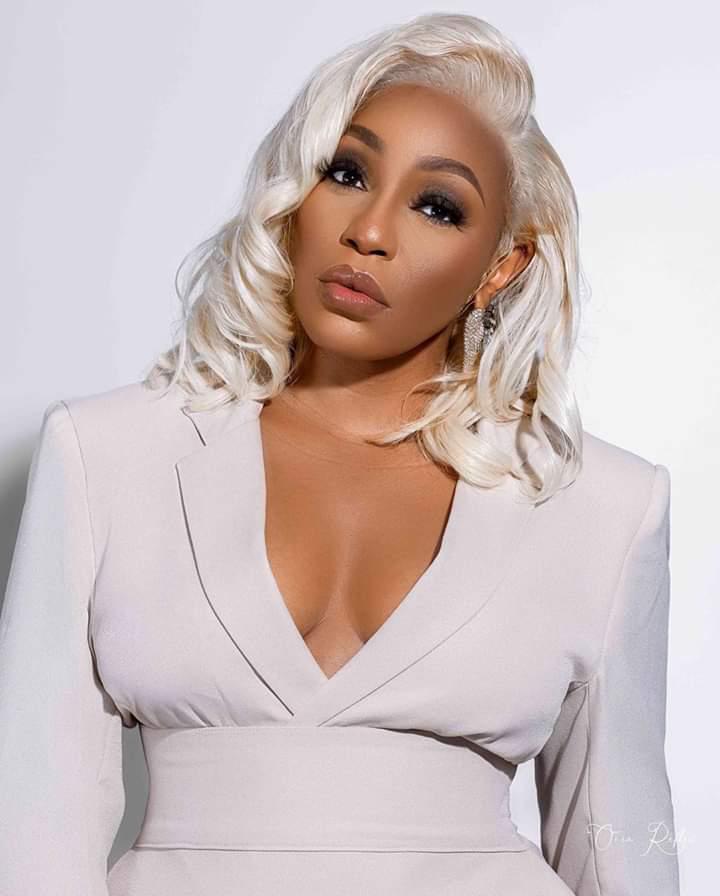 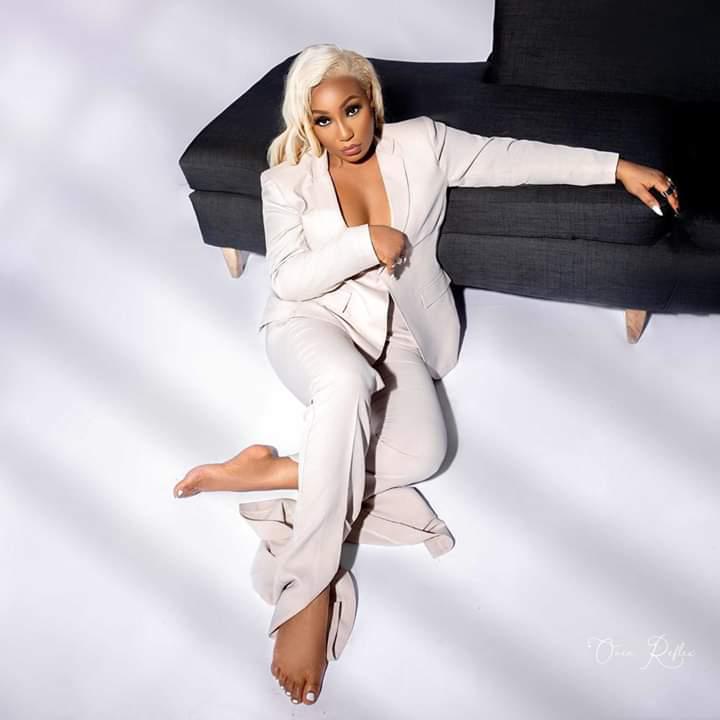 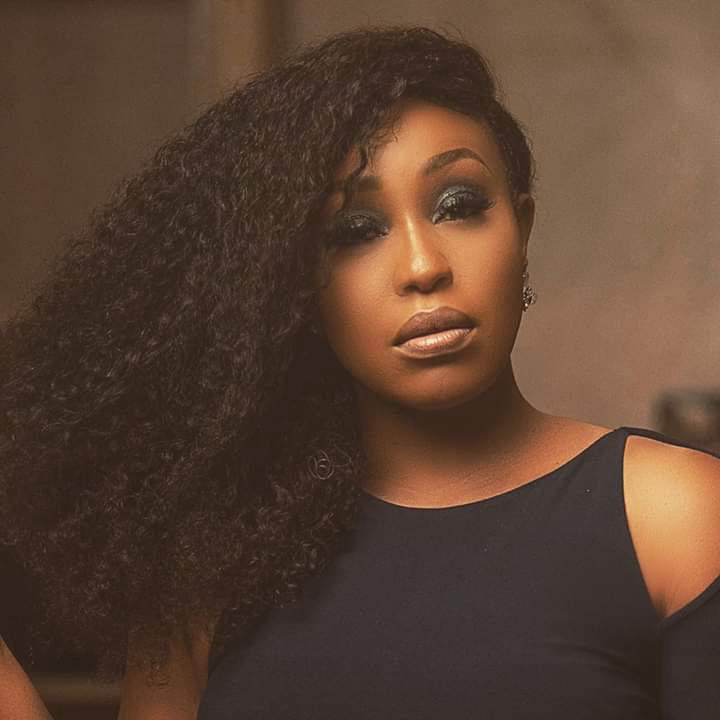 She a Nigerian actress, Producer and Director, she won the Africa movie academy award for best actress in leading role , in 2005, as the first actor/ actress to have won it.

She was rised in a middle class family , where her father is an engineer and her mother is a nursery teacher.

She's quite unique , and well respected in the movie industry. She's currently 41years. 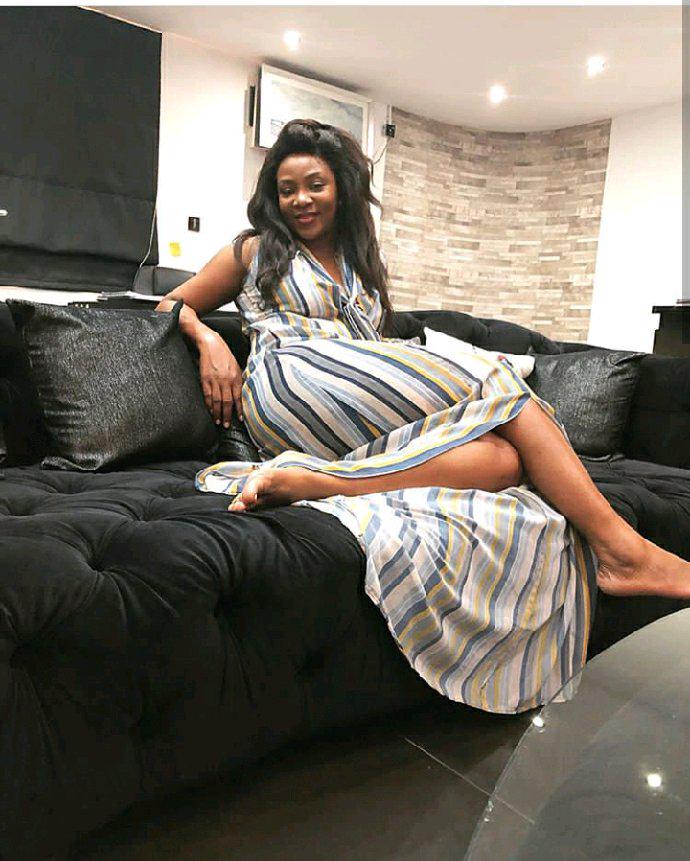 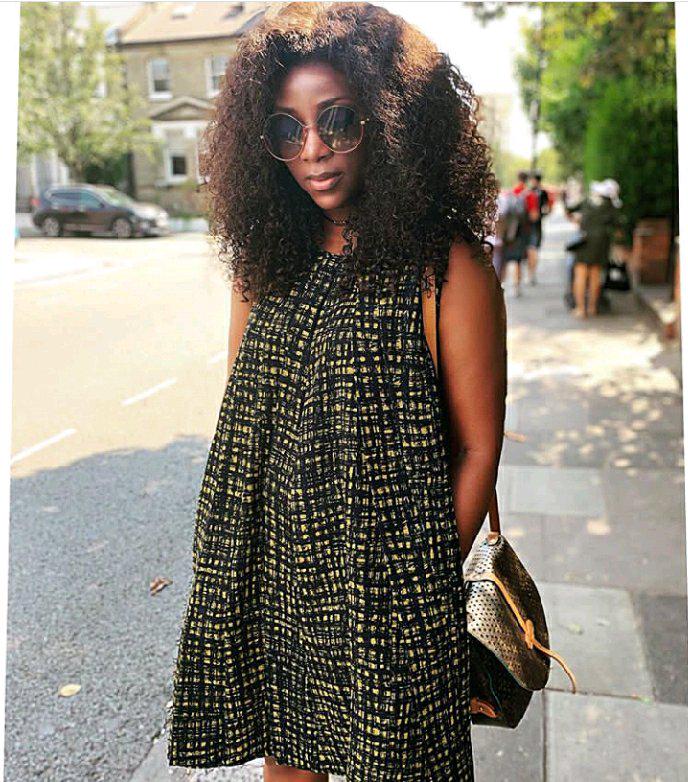 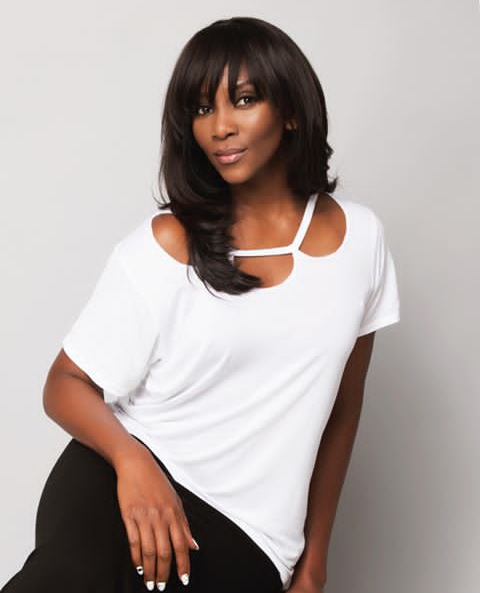 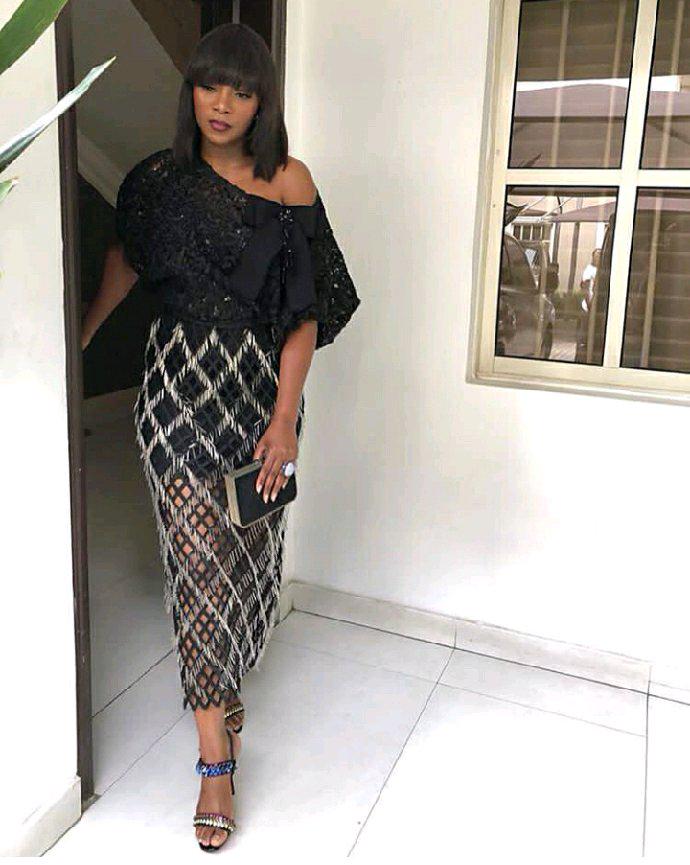 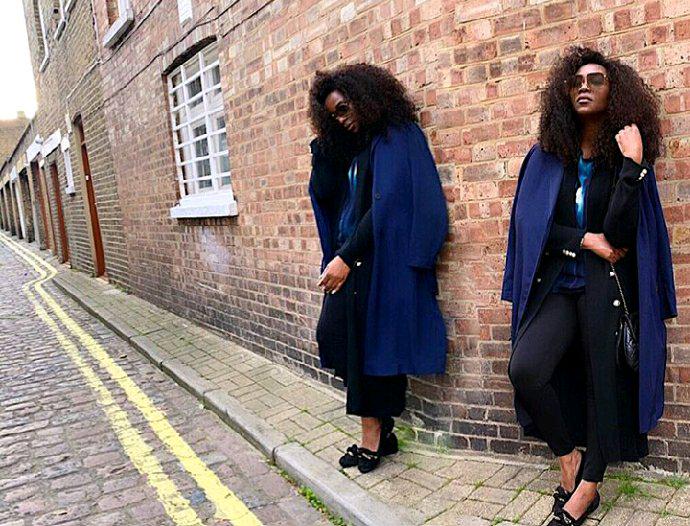 He's currently 28 year, though he didn't came out as one of the top five in the show , but he has been on top of the game with his countless endorsement to different brand.

The reality Star spend most of his life in the State _USA , but he originated from Imo State.

He's quite hard working , talented and intelligent , given to the impression he gave us, while in the house. 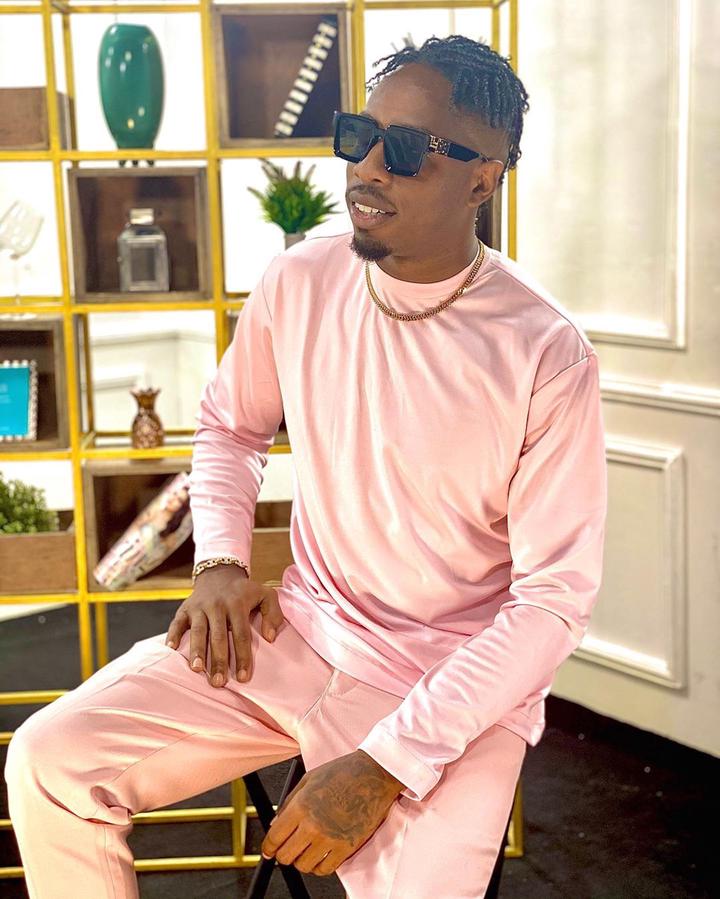 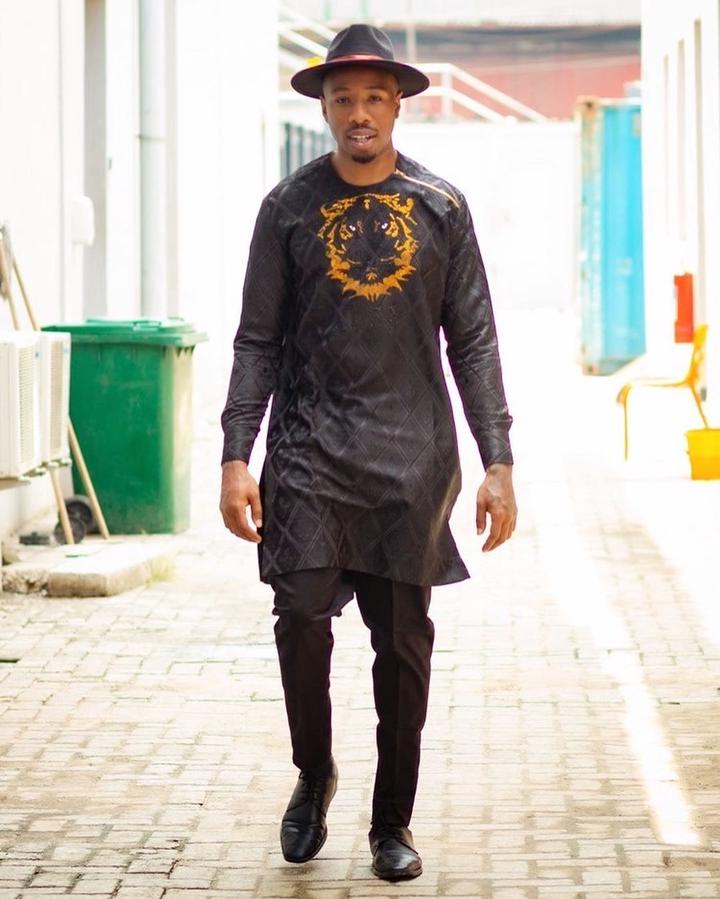 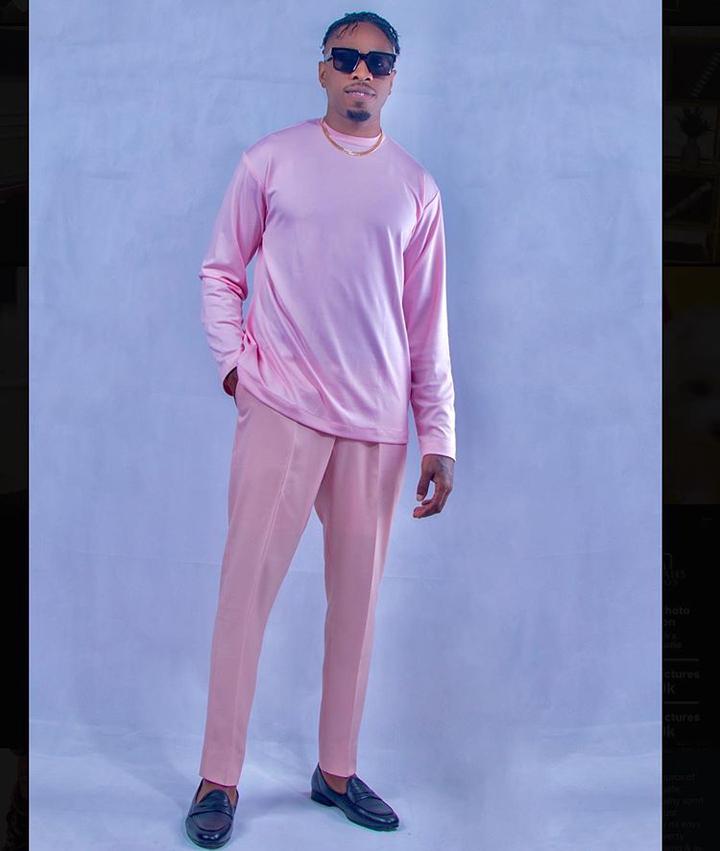 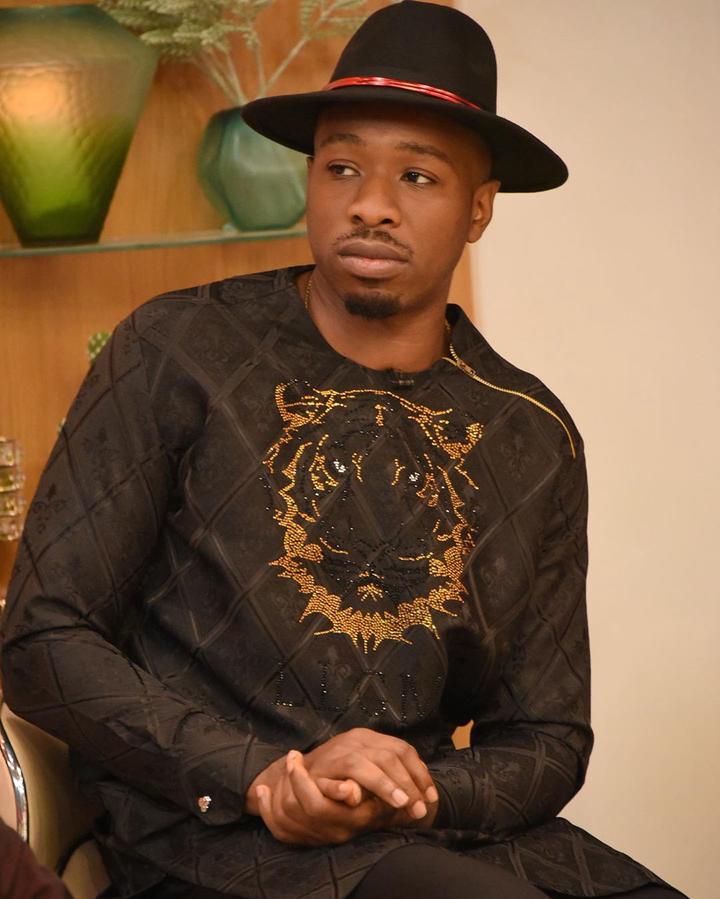 Lamborghini aka queen of Highlights is a entrepreneur, actress, model, video vixen, Brand ambassador and fashion freak. She was born on 27 September 1993 , she is from Imo State.

She's the first female to win the BBNija show since 2006 , it incepted.

On March 4th 2020, she received an African movie Awards for the Best dressed female celebrity.

After her win in the house, she has continued to work hard to double her cash , through her reality show with her lover Ike, her clothes line, Luxury home, called Lambo Homes and many other investment. 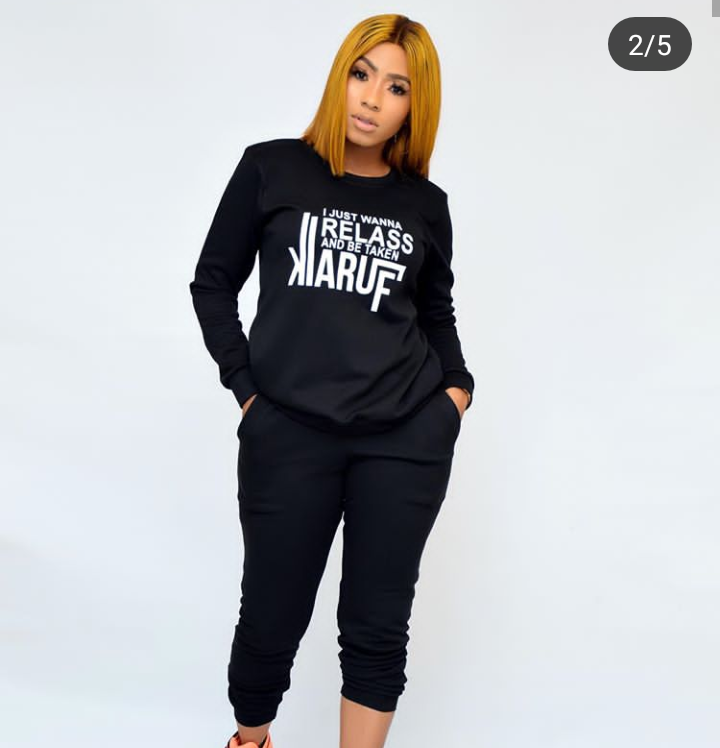 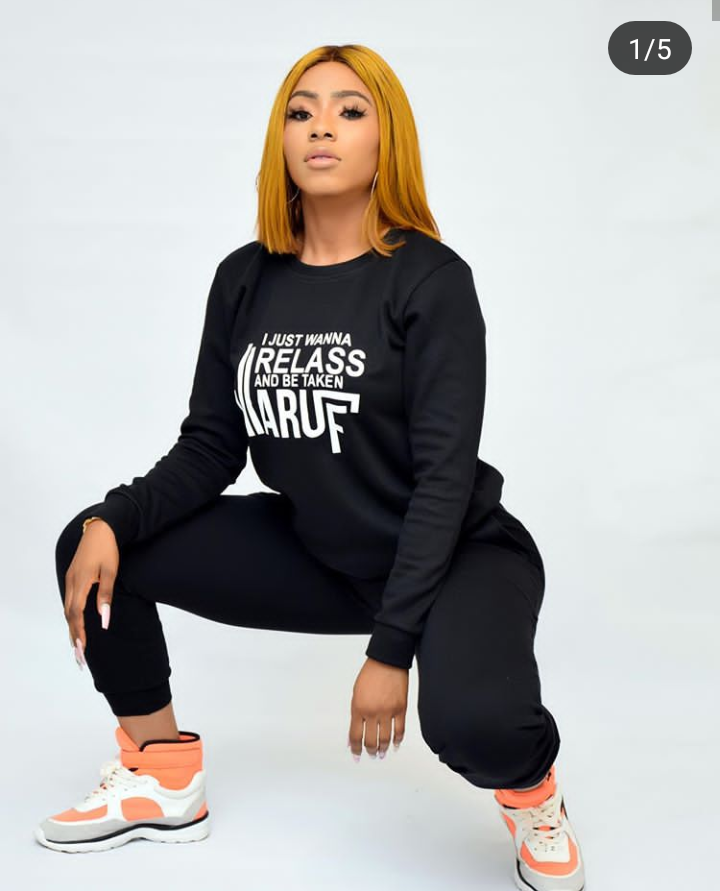 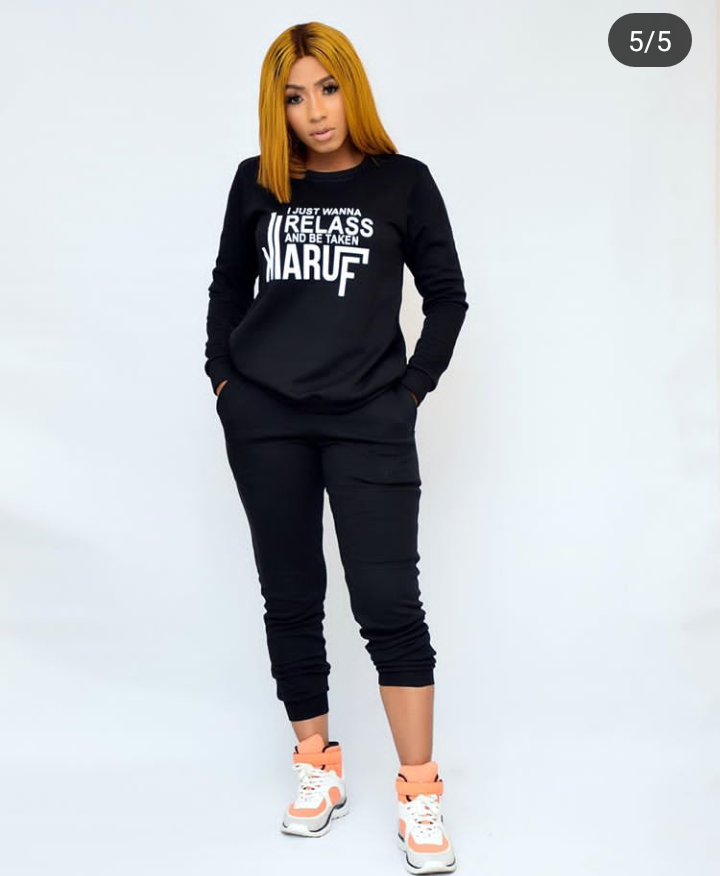 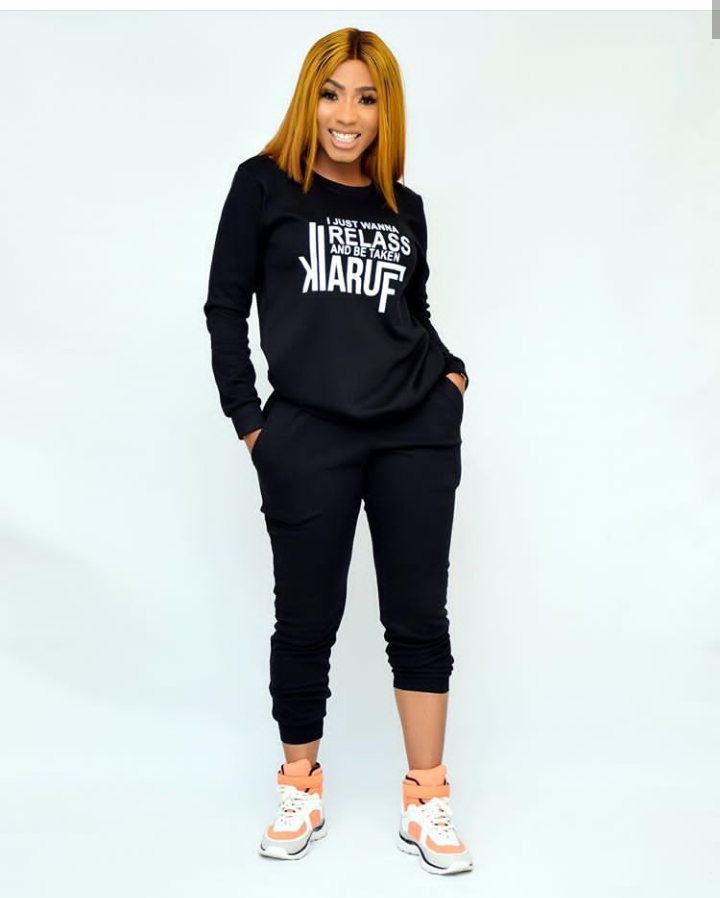 Is a Nigerian singer and song writer , she came into limelight in 2010 after winning the MTN season 3 project fame of West Africa.

She was born on 2 May 1991, though birthed in Ketu, Kosofe Lagos , but originated from Imo State .

She completed her primary and secondary School education,in Ketu before relocating to Ikorodu with her family. 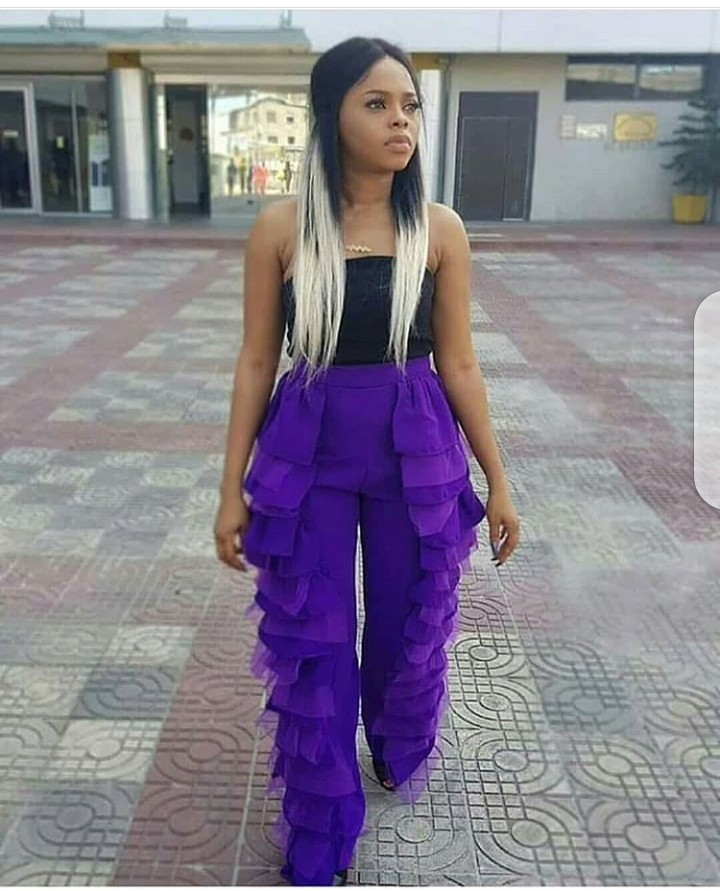 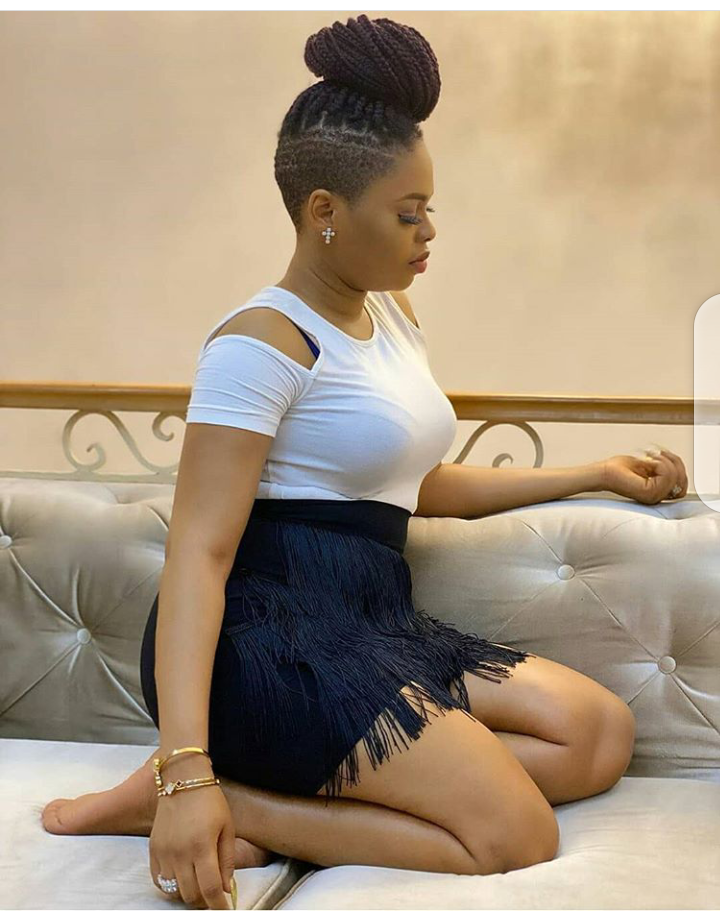 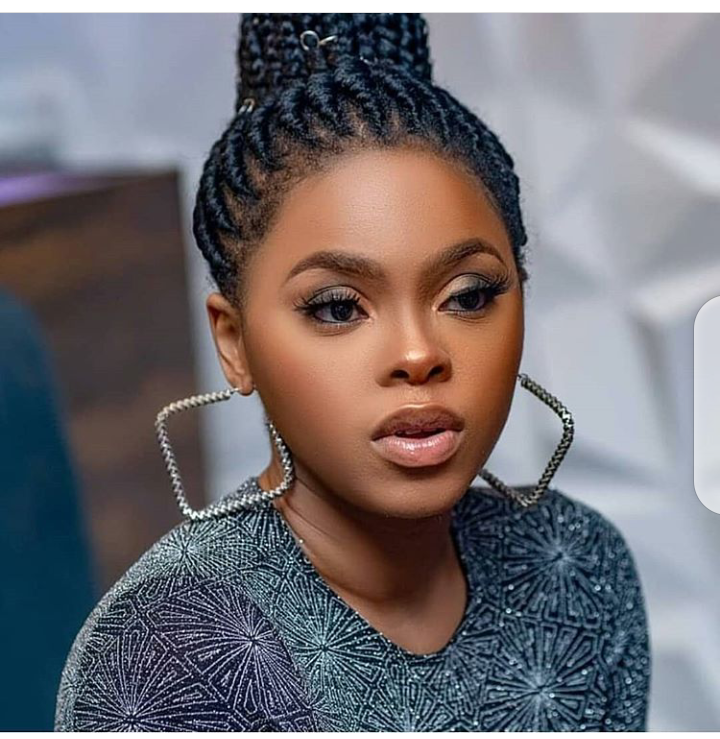 She is the girlfriend to the popular artist Davido, she is a Nigerian born Chef and mother of one, a son named Ifeanyi.

She's behind the 2018 hit song assurance, she quite humble and beautiful.

She was born on Ist of may 1995, and originated from Imo State , Nigeria.

She's a former student of Babcock university in Ogun State. 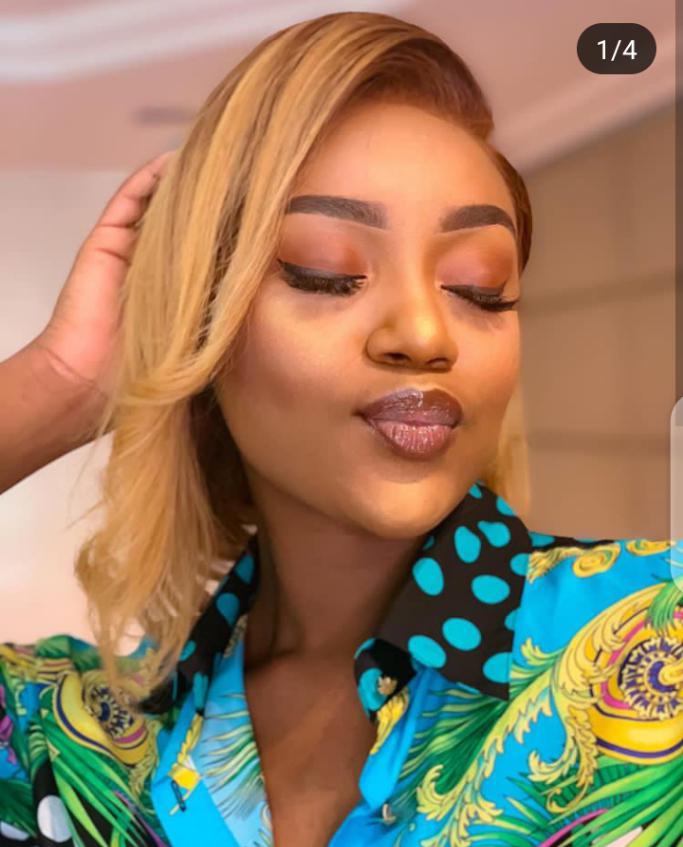 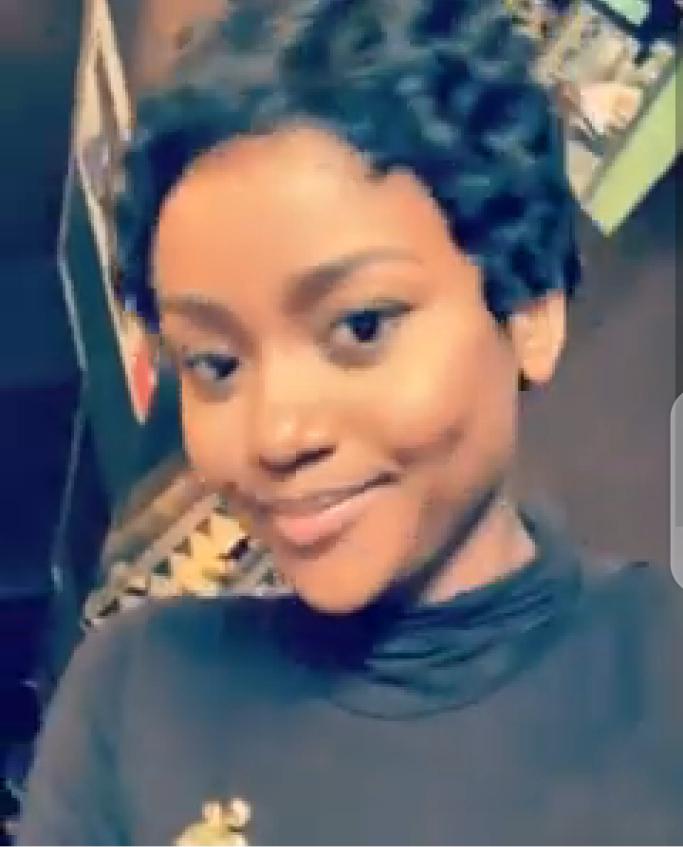 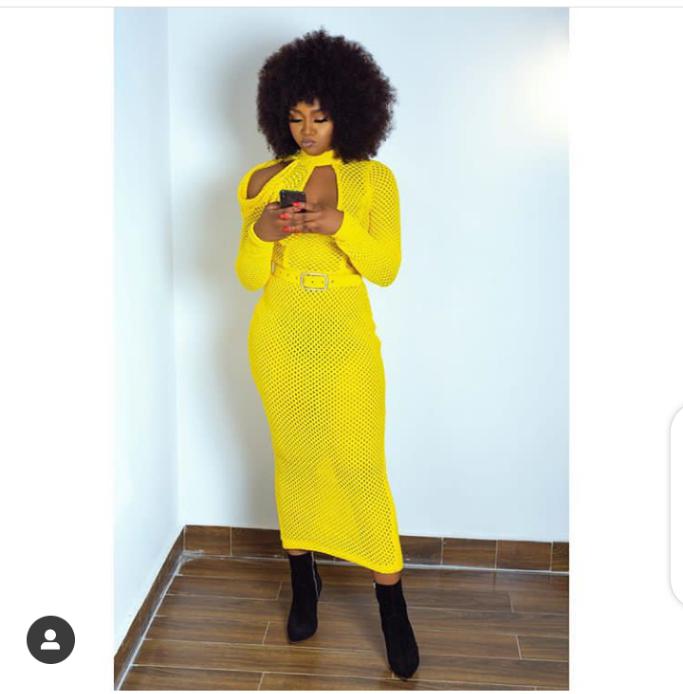 They are beautiful / handsome ,in their special way. 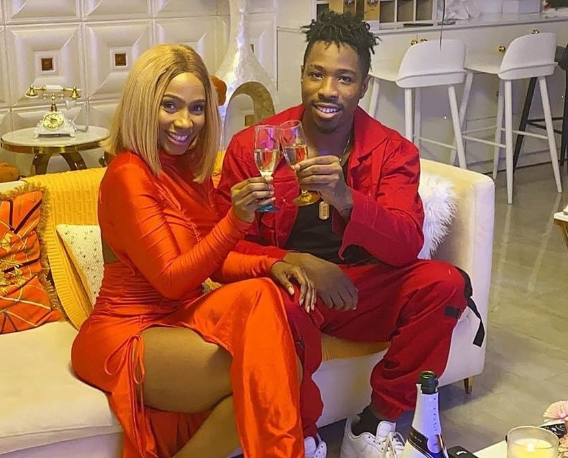 Meanwhile what do you think about this article, endeavor to give me a thumbs up 👍, if you find this interesting.