By ChiVeraMedia (self media writer) | 1 year ago No matter how careful we are, mistakes and errors are bound to happen, and even the most talented and meticulous directors, editors and filmmakers make mistakes regularly!

I mean, even if you have 'eagle eyes', you'll definitely miss one or two things, and might end up wondering how you missed something so glaring and obvious! 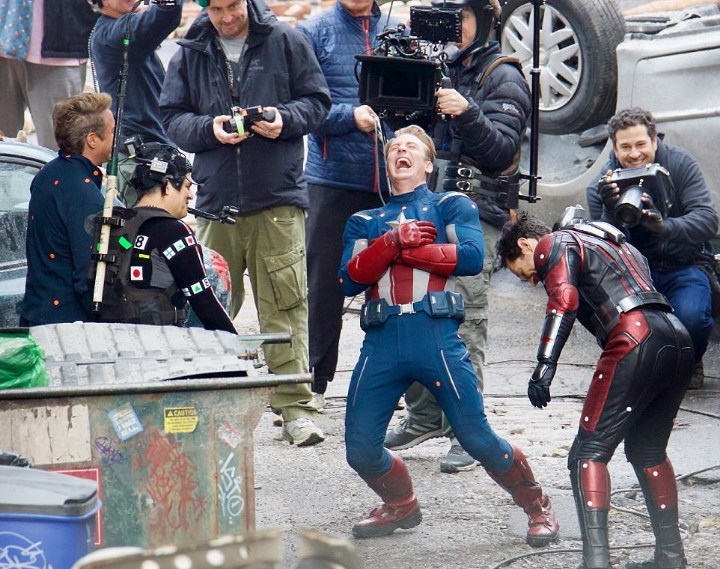 Some popular and successful movies and TV Series' are not left out in this predicament, and no matter how much energy filmakers put in making a project 'perfect', one or two mistakes might slip through!

So, let's quickly talk about mistakes from 7 popular movies that are so obvious, you won't believe were missed! 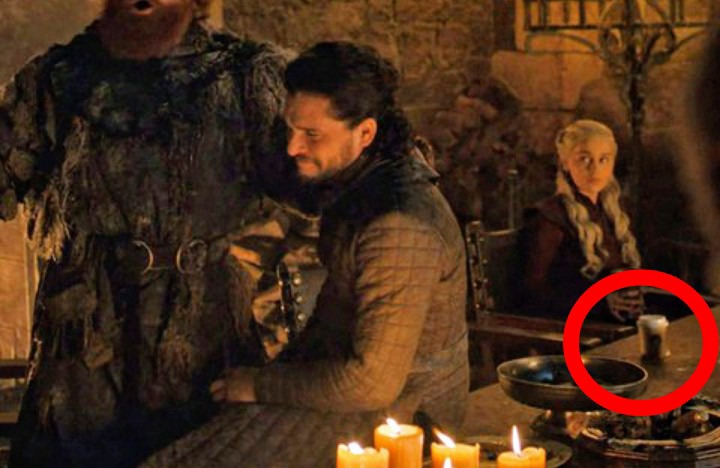 The internet literally exploded when an episode of the final season of "Game of Thrones" aired, and there was a "Starbucks" coffee cup (which was obviously not supposed to be in that era), spotted on a table.

It was an unbelievable mistake for a show as popular and successful as Game of Thrones, and even the showrunners admitted that it was an embarrassing mistake, and could not believe it happened!

2. Pirates of the Caribbean: The Curse of the Black Pearl

In one of the scenes from the famous movie, "Pirates of the Caribbean", everything seemed normal... except the existence of a man who looked entirely different from the rest of Jack Sparrow's pirates.

Where others were dressed in the 'normal' pirate outfits, he was wearing a modern day outfit (with glasses and all). And this kind of fashion obviously wasn't in existence back in the days! 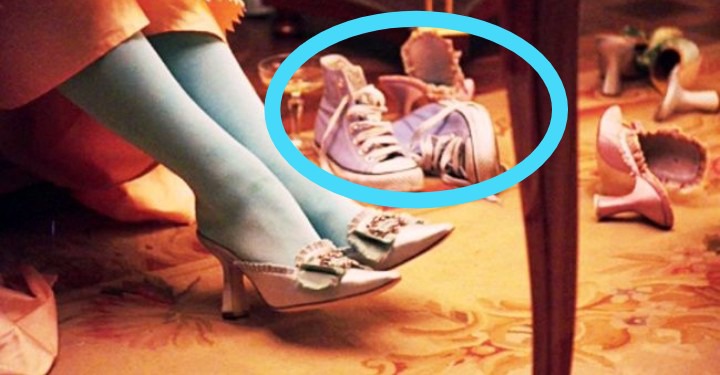 The 2006 movie, 'Marie Antoinette' which was set in 1770 was a classic, and had all the amazing elements but made an awkward mistake.

In one of the scenes, there were several shoes scattered on the floor, and it might look normal at first, until you look closely and realize there's also a pair of 'converse shoes', and the last time I checked, they haven't been made in the 18th century!

4. Terminator 3: Rise of the Mechanics 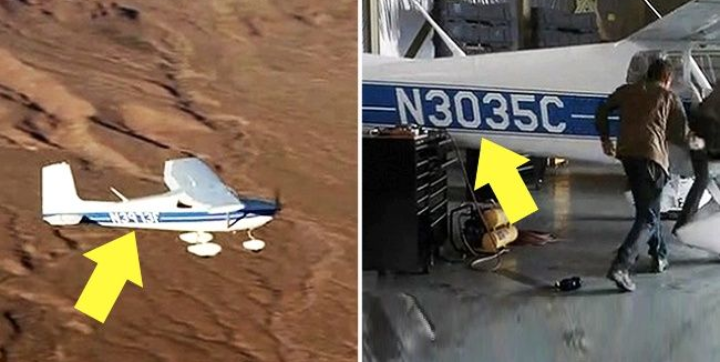 The famous movie, Terminator will always be iconic, but it doesn't mean they're immune to mistakes!

In one of the scenes, 'John and Kate' entered and flew off in a plane which had the number "N3035C" by the side of the plane. But when a shot of the plane was shown from the sky, the number weirdly changed to "N3973F".

In the movie clueless, the main character, 'Cher Horowitz' was having a drive test and accidentally hit some parked cars, destroying her side view mirror which fell off.

But when she brought the Jeep to a stop to conclude her failed test, the side view mirror magically reappeard...in good shape! We all know fake phones are used in shooting movies sometimes, as long as the phone is held properly like a normal phone.

And the 2012 movie, 'Ted' was amazing to say the least, but what baffled viewers was why the main character "John" (played by Mark Wahlberg) kept answering calls while his phone was held upside down, in almost all the scenes in the movie! Pretty Woman is undoubtedly one of the best romantic movies ever made, and also one of my favourites, but I can't let this mistake slide!

In one of the scenes, the female lead, 'Vivian' (played by Julia Roberts) was seen eating a 'croissant', and the camera briefly cut to her co-star. And when it cut back to her, everything seemed normal but if you look closely, you'll realize that the 'croissant' she was previously eating mysteriously changed to a 'pancake'... And unless there's some sort of shape-shift voodoo happening, I don't know how to explain that!

It's important to note that I'm not criticizing the directors and filmakers in any way! These filmakers are amazing, and we're all human beings, so it's totally normal to make mistakes like this!

Thanks for stopping by and don't forget to FOLLOW ME @ChiVeraMedia for more contents!

Have a great day ahead, and stay safe!