Remember iCarly? See Photos of the cast in 2020

By Iseoluwa_9 (self media writer) | 2 years ago

To all those Nickelodeon fans out there, I'm sure you'll all remember this popular sitcom which first aired in September 2007 and came to and end after 5 seasons in November 2012. The shows revolves around a teenager, Carly whose internet show iCarly gets popular after her parents leave the country, leaving her with her older brother. Her two best friends Sam and Freddie help her out with the show. Sam being the co-host and Freddie the technician.

This show really brought the cast into the limelight and made them really popular even after the show ended. At the time iCarly was one of the best shows on Nickelodeon and as this the characters recognized world wide.

Check out this pictures of them 8years after the shows conclusion.

Is was my favorite character, she was load and very aggressive but her friends loved her for it. She wasn't the brightest but she did bring alot of fun to the group. The later went on the star in Sam and Cat which was spinoff to iCarly and victorious.

In the photo below, Sam still retains her blonde hair, although with darker shades. Her cheekbones are also more pronounced. 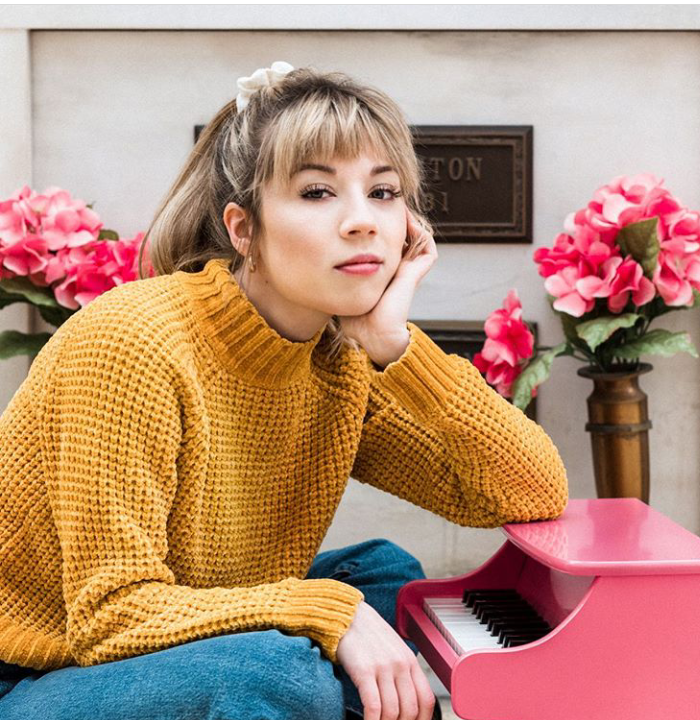 The nerd and geek in the group, Freddie had a crush on Carly which was know by both Sam and Carly herself. This aspect of the show was explored alot.

However that wasn't the only thing he brought to the show. He most times gave the best advice to other characters and is the pure hearted type. 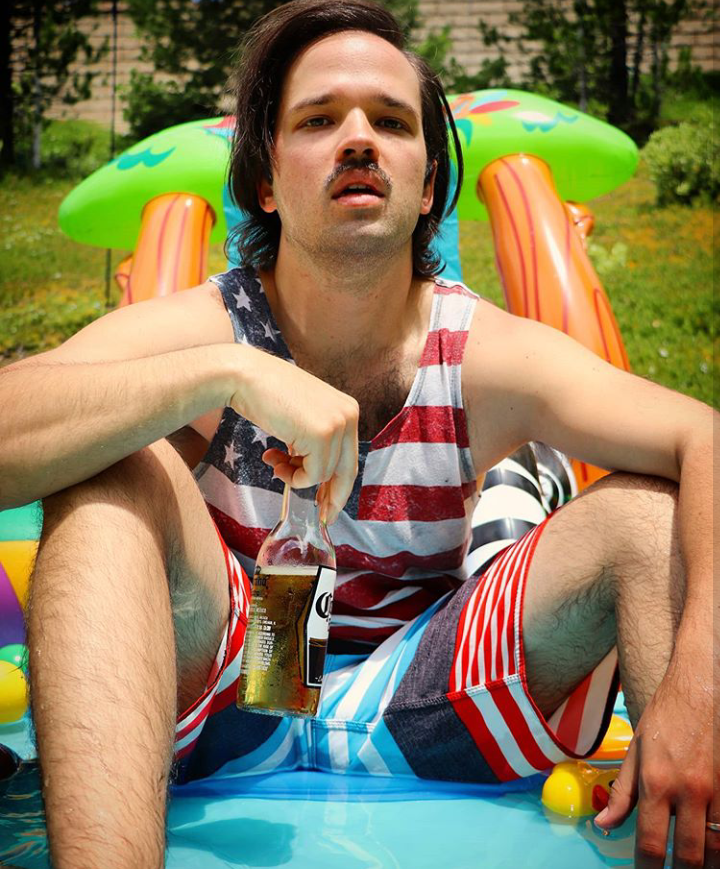 Carly's older brother is a real handful, although being significantly older than her, he sometimes acts like a child and tends to be a bit too playful.

Some of that shows in the picture below lol... Carly is the main character and isn't particularly my favorite. She basically the boss in her trip of friends and usually makes plans for them. She nice though and is a mix of both Sam and Freddie's characters, mostly Freddy though. 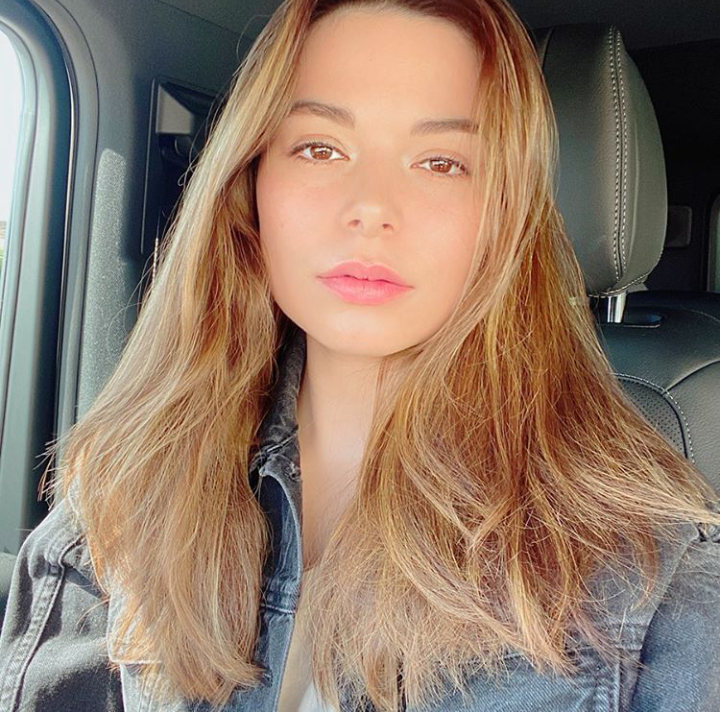 Content created and supplied by: Iseoluwa_9 (via Opera News )