By Amupitan_ (self media writer) | 1 year ago

Srithi Jha also known as Pragyra is an Indian Actress famous for her roles in ZeeTv Series "Twist Of Fate who was born on 26th February 1986.Sriti Jha is a talented actress with her good looks and talented acting skills. 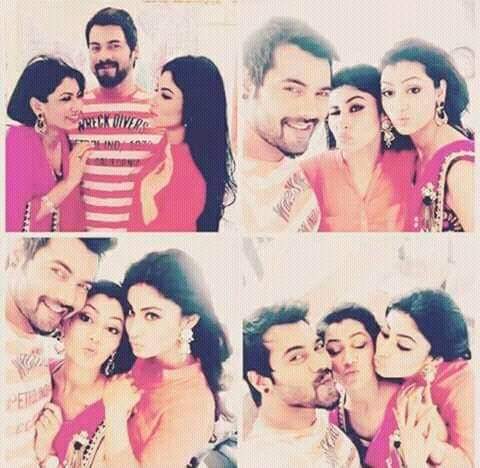 She went to live with her family in Kolkata,where they stayed for 10 years,then moved to Kashmandi,Nepal.They then moved to New Delhi,where she continued her studies at Laxman Public School.She graduated with a Bachelor of Arts Degree in English Language at Sri Verkateshwera College in New Delhi,India. 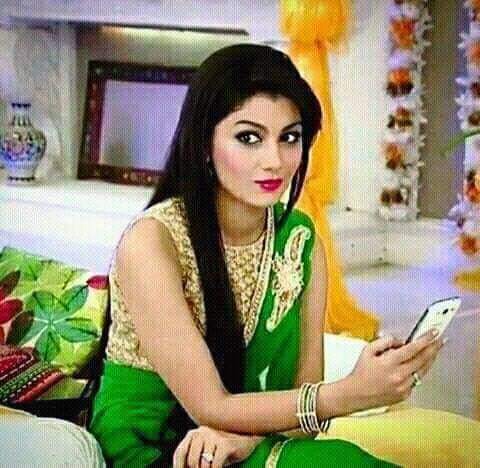 Jha made her acting debut in 2007,playing Malhri Sharma in Disney India's teen drama "Dhoom Machaao Dhoom.She went on to be a part of Jiya Jale where she played Sunaina Kotak,Jha also participated in the dance show "Nachle Ve with Saroj Khan.In 2009,She played Suhani,in Star Plus's Shauva Aur Suhani. 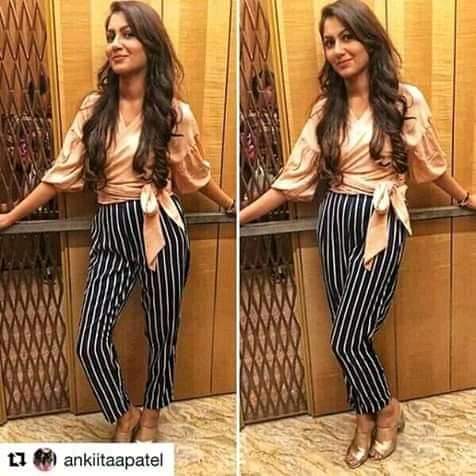 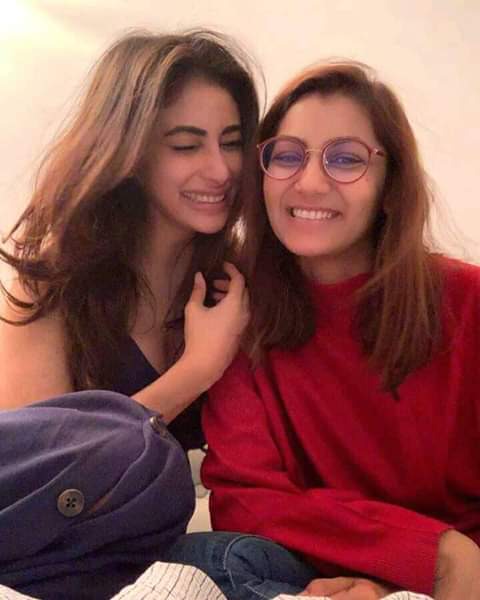 In 2014,Jha played the role of Pragyra in Twist Of Fate which earned her the Indian Telly Award for Best Actress In a Lead Role. 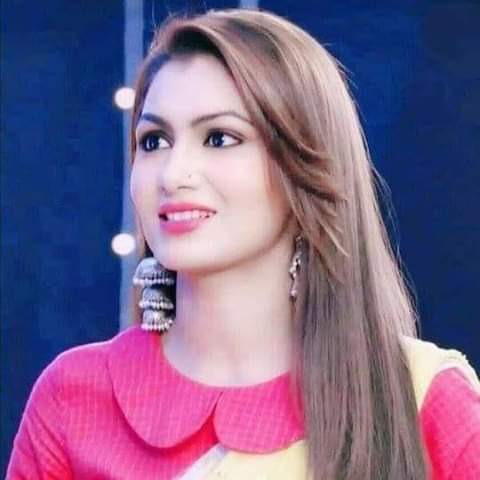 Indeed Jha is one in a million. 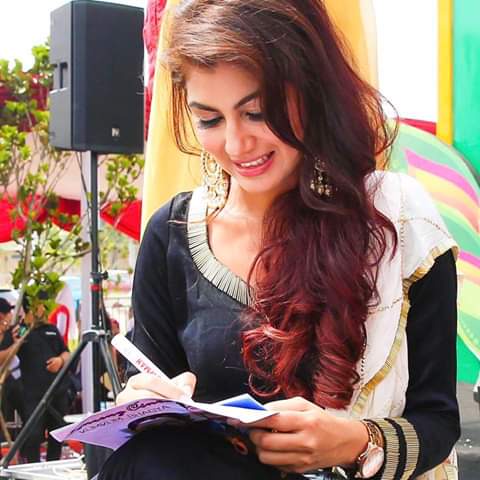 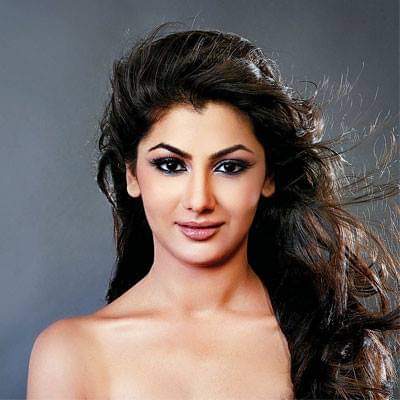 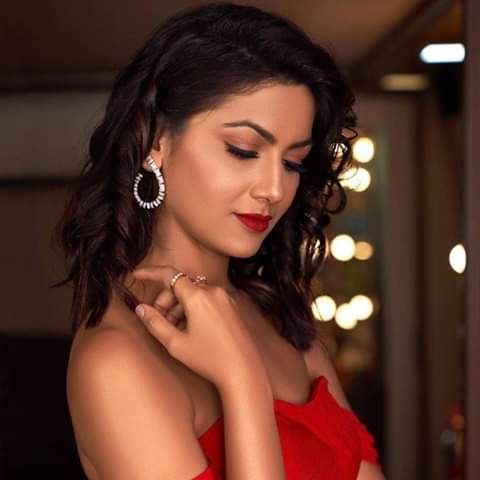 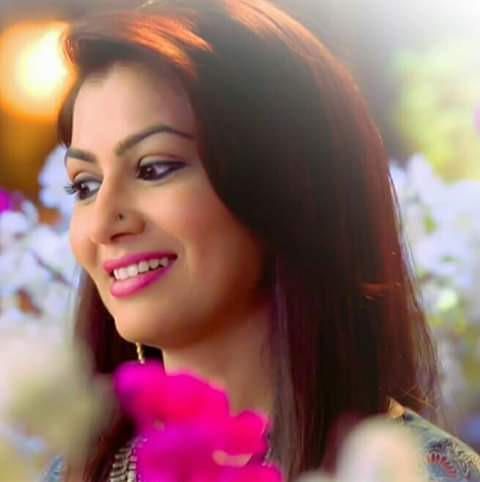 Arsenal vs Aston Villa: Why Ben White Deserved To Be Named The Man Of The Match.

ARS 3-1 AVL: 4 Players Who Were Responsible For Arsenal's Win Against Villa