By ZinollyExpress (self media writer) | 1 year ago

The Nollywood movie industry has produced so many great & talented actors in the movie industry. And they have however continued to amaze us with their impeccable talents.

And have come to realize that some of the popular actors who have acted in movies right from the 1990s to 2000 are no longer found in the movie industry. . And we've however missed them for their impeccable acting skills, thereby leaving the movie theater for other upcoming celebrity stars. Well, in this article, we'll be talking about 10 veteran actors & actresses we'll never forget in the Nollywood industry. Samuel Dedetoku is one of the famous actors in the Nollywood industry who has appeared in over 50 movies in the entertainment industry.

Sam Dede is just 54 years of age. He had his degrees in Theater Arts from the University of Port Harcourt. (Uniport) And he's currently a lecturer there. 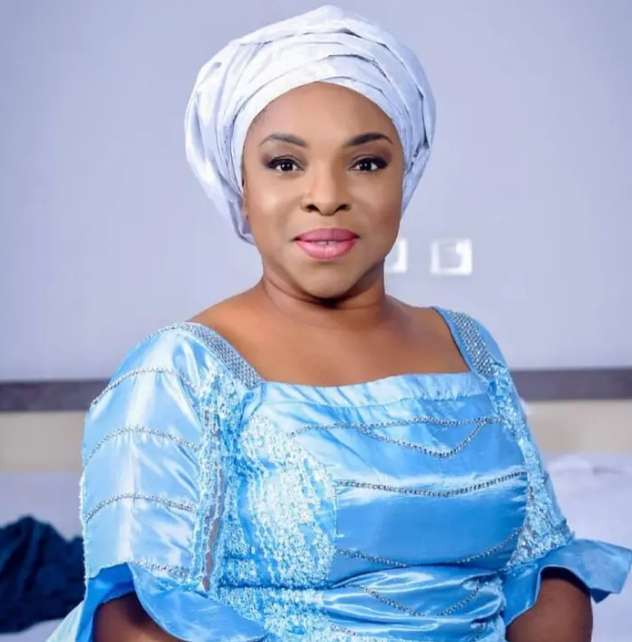 She's one of the popular actresses in Nollywood who has starred in over 100 movies in the entertainment industry. Elizabeth Benson is currently 54 years of age. She has also been nominated for so many grammy awards. However, she left acting to ordained God's s call in her life. 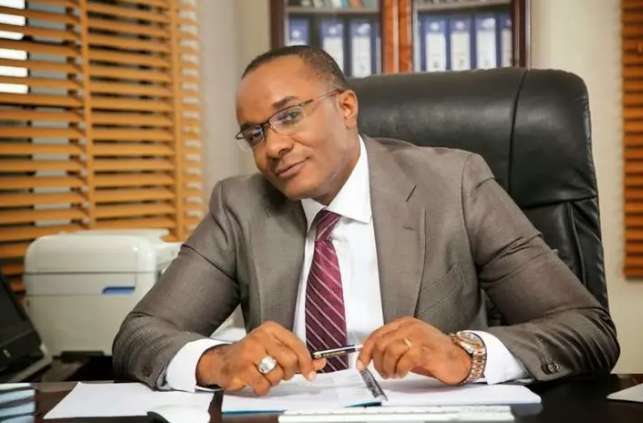 Talking about Obinna Nwafor, he has been in the entertainment industry for so many years, he starred in over 100 movies alongside other veteran actors & actresses in the Nollywood industry. 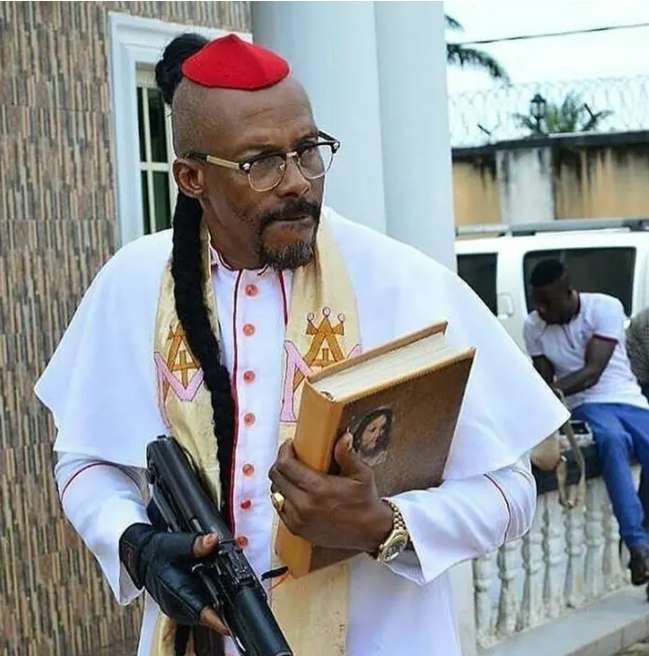 The 60-year-old actor is best known for acting in action movies that are also known for vengeance & shooting. Hanks Anuku has acted in foreign movies before he eventually starts acting in Nigerian movies. 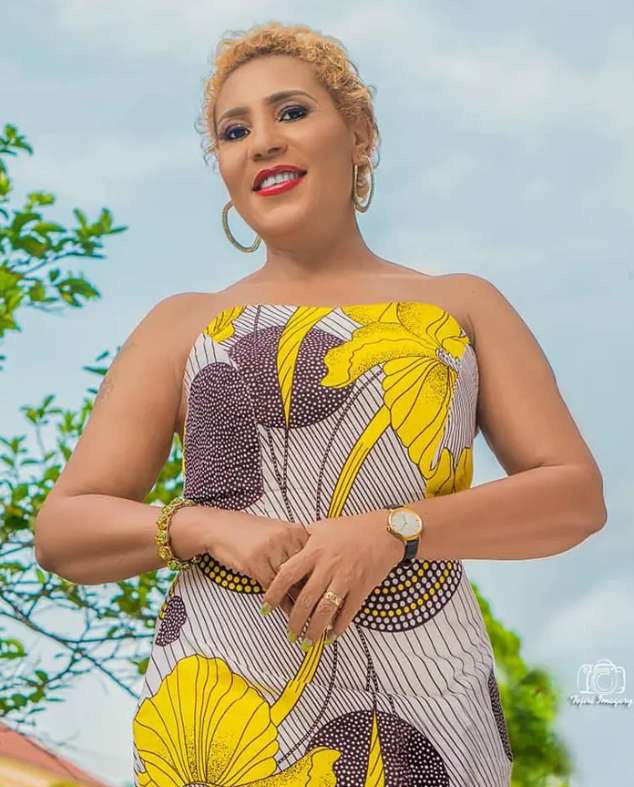 Shan George is a beautiful Nigerian actress & a philanthropist. She happens to be the founder of Divine Shield Film Academy in Calabar. However, it's also known as a tuition center, where people can exhibit their acting skills. In an interview with Shan George, she however stated her reason for joining the Nollywood industry because she was in a quest to get money to pay her education fees at the University of Lagos. 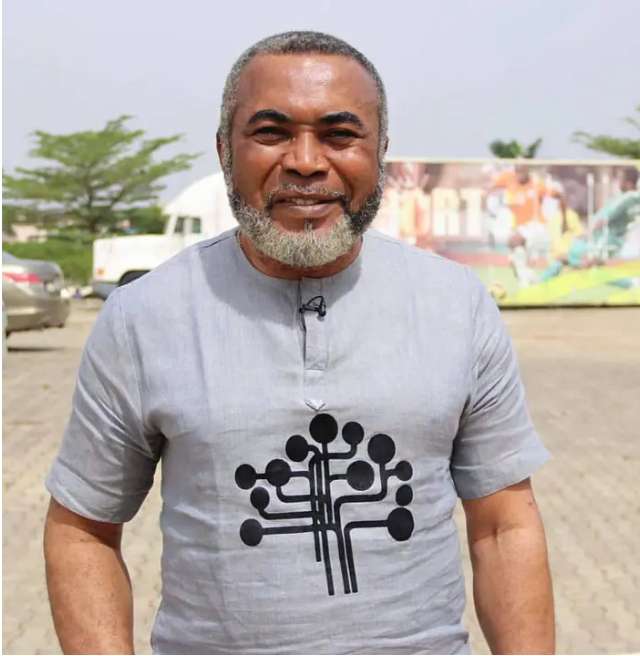 Zack Orji was a popular actor in the Nollywood industry. Hele started acting right from the 1990s. And he starred in over 100 movies in Nollywood and alongside other prominent stars. He's also married to a Nollywood actress. 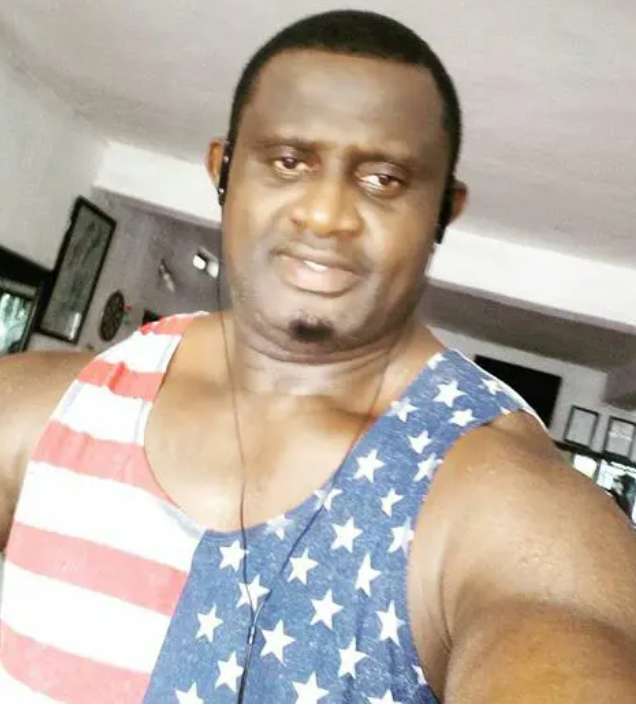 Gentle Jack, one of the best actors for acting action & assassination movies. He can also act as a bouncer & bodyguard to noblemen in movies. The Veteran actor has stopped acting a very long time ago. He has however ventured into bodybuilding & fitness training. 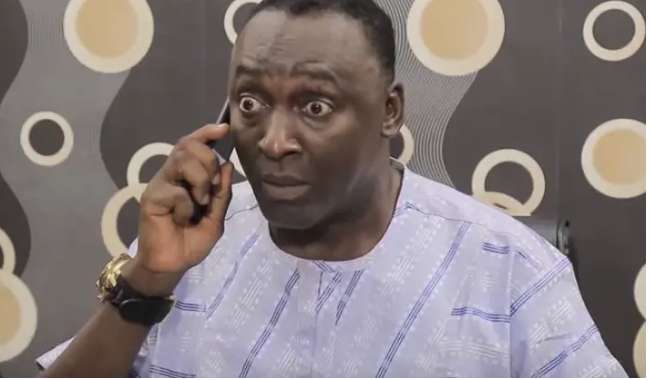 Clem Ohameze is best known for acting ritualist, action & terrifying movies. He has starred in over 100 movies in the Nollywood industry. The actor is currently 54 years of age. He began his acting career right in 1995. And he rose to fame in 1998. However, he has stopped acting, after joining politics. 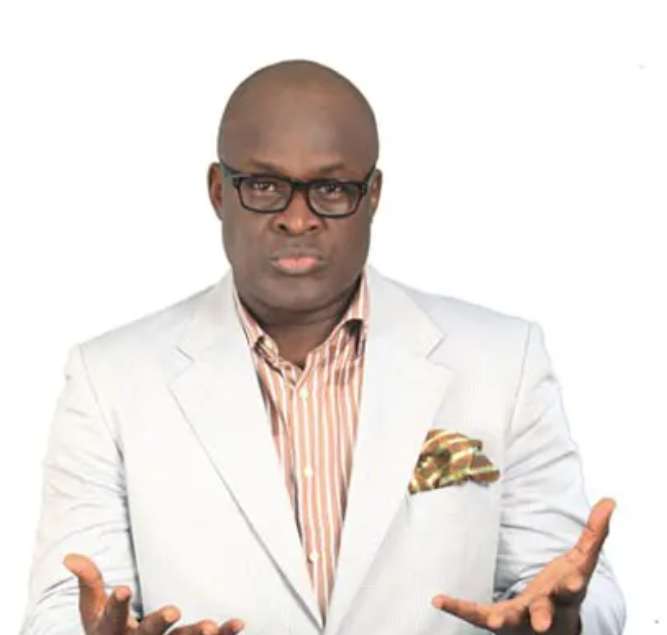 Charles Okafor is a Nigerian-born actor best know for acting in movies right from 1995. And he has acted alongside other veteran actors & actresses in Nollywood. He has been nominated for so many awards & accolades. The actor has been a successor in his career before he eventually quit acting. 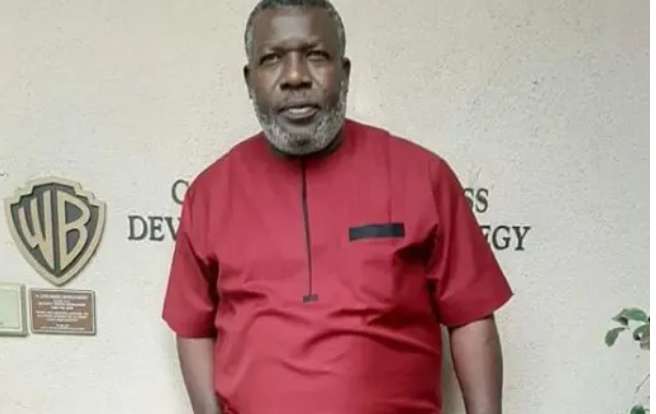 Ejike Asiegbu is a good and outstanding actor who recently appeared in Nollywood movies before he stopped acting.

Nevertheless, he has also starred in some popular movies in the entertainment industry.