See The Loneliest and Forgotten Superhero

By Tolucify (self media writer) | 1 year ago

I decided to bring down Batman, Wolverine and the Punisher 1 step down, for a new #1 loneliest superhero I just read about.

ForgetMeNot is a member of the X-men for already a few years. But because of his powers, he went unnoticed and remained absent from official rosters.

What is his power?

1. Imperceptibility: ForgetMeNot is incapable of being perceived or remembered by virtually all individuals. When ForgetMeNot is not directly within view of an individual, his presence, existence, and any memories of him completely disappear.

2. Telepathic Imperceptibility : Although Psylocke was able to detect a psi-trace of him, she was later unable to catch it back while ForgetMeNot was only a few meters away from her.

His power was so effective, Professor X had to place a psychic reminder in his own head, that would remind him every hour of ForgetMeNot’s existence.

Why do I think he deserves #1?

ForgetMeNot has no control over his powers. While Batman, Wolverine and the Punisher live a life of loneliness and solitude, they do this voluntarily. They try to not keep relationships and shut themselves off from everyone. This does not stop others from caring for them, like Alfred, Robin, Batgirl to Batman, and the X-men to Wolverine.

ForgetMeNot though, makes people forget about him, whether he wants this or not. He can never make friends because he would always be forgotten soon after.

What is the worst feeling? To be alone. To be forgotten. To know that, no one is there for you. Batman has friends and “family” like the Justice League and Alfred but he often intentionally isolates himself from society a lot. He is able to work as a team with the JL but a lot of times, after a mission is over he says goodbye and goes off on his own asap. He rarely joins the other JL is some short celebration, saying he has “work to do” 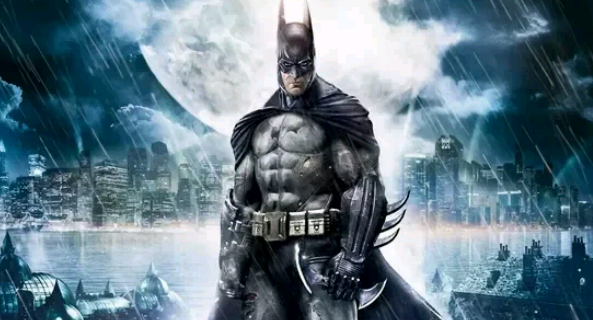 Wolverine has the X-men but has lived most of his life as a wandering immortal man. He had some relationships and friends but suffers the curse of immortality to see his friends and loved ones grow old and die 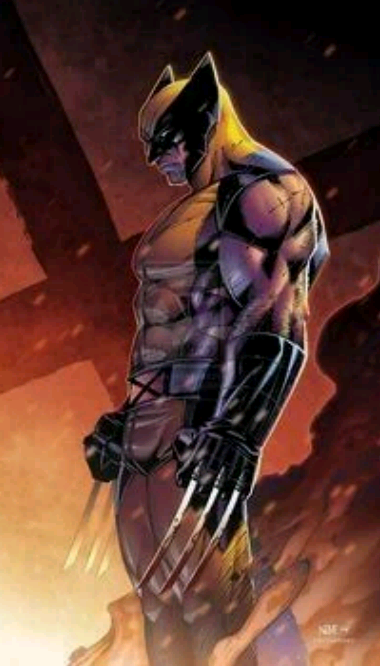 While the previous two are in my top 3 loneliest, my #1 choice would be the Punisher. He has lost all his family and loved ones and keeps a life of solitude 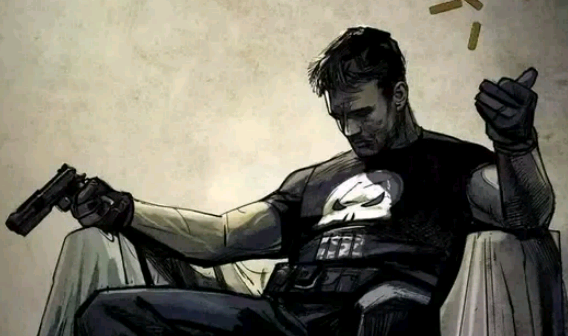