8 Hausa Actresses Who Made Their Movie Debut With Ali Nuhu

Ali Nuhu is one of the biggest names in the Hausa movie industry right now. Being an actress, making your big movie debut with him, is a dream and it has come true for many well-established heroines. 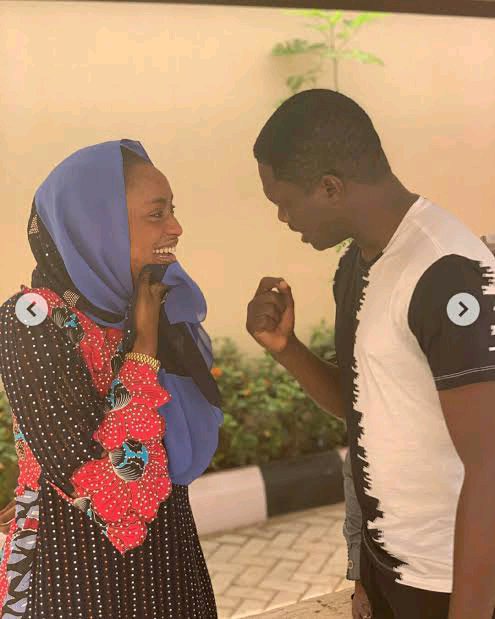 Ali Nuhu has been a part of several films that launched many celebrated actresses of the past and current generations. 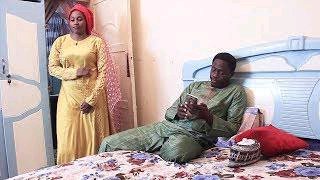 Fati is among the beautiful Hausa actresses who made their debut after acting alongside the king of Kannywood. Ever since she made her debut, the actress played notable films with other top actors in the industry. 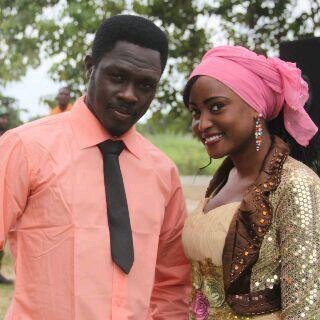 The versatile and hardworking Kannywood superstar, Hafsat Idris made her first debut after playing a lead role alongside Ali Nuhu. 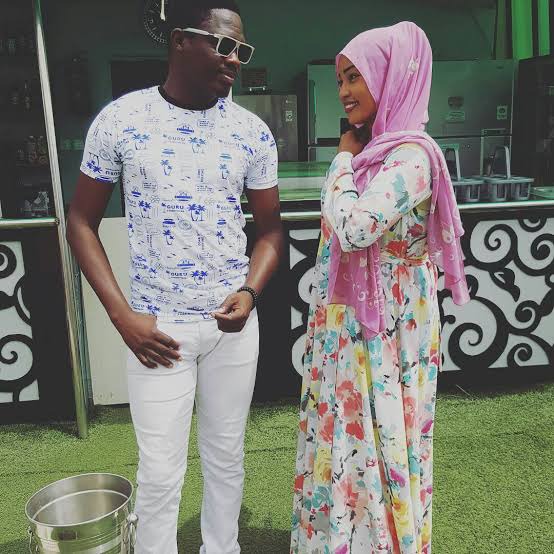 Some of the movies the two acted together include but are not limited to Kawaye, Barauniya among others. 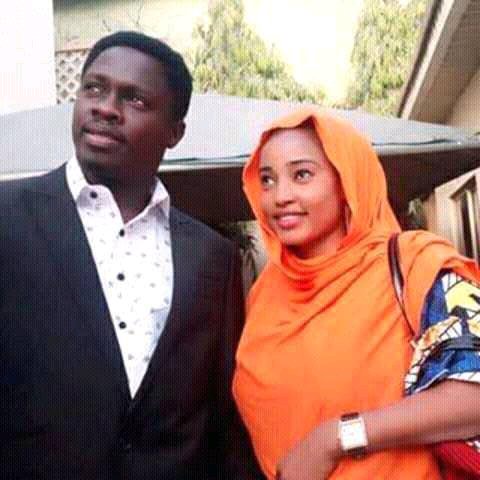 Rahama is one of the skillful Nigerian actresses who was launched by the veteran actor, Ali Nuhu. In 2013, he made her dream come true by acting in her first movie alongside top personalities from the Hausa industry. 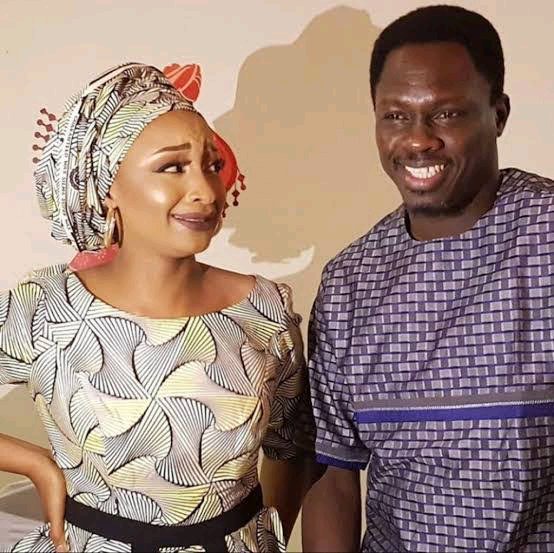 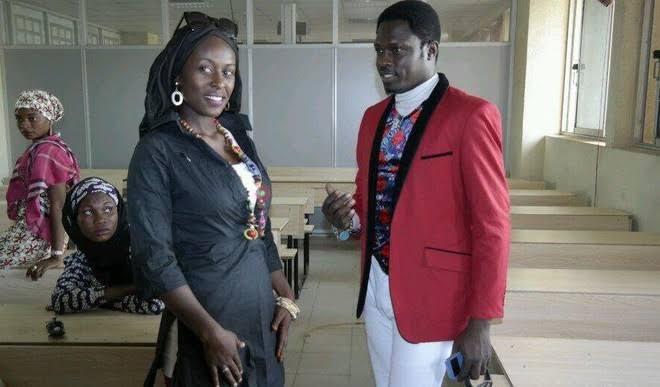 Nafisat's first movie was called Sai Wata Rana, she rose to fame immediately after the release of the film. Ali Nuhu was the actor who launched her and made her act the lead role. 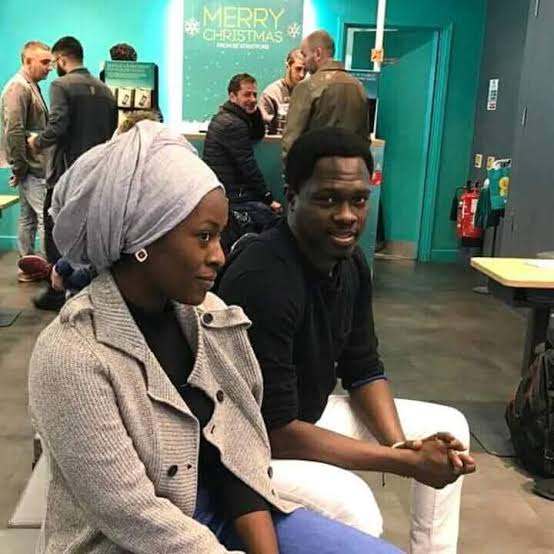 Jamila also made her debut after appearing in movies with Ali Nuhu. 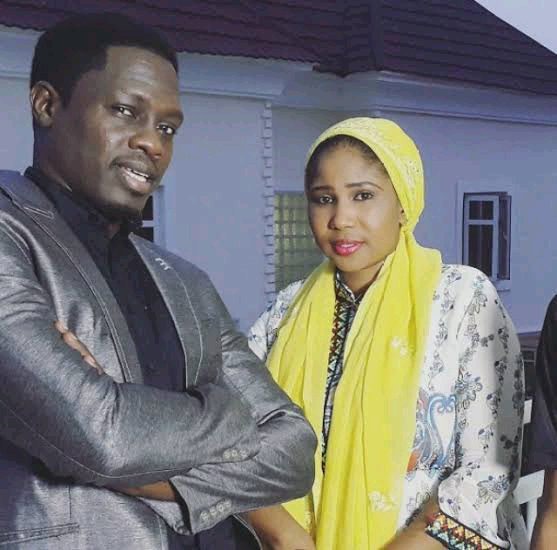 They have been working together and acted in several movies they are interesting. 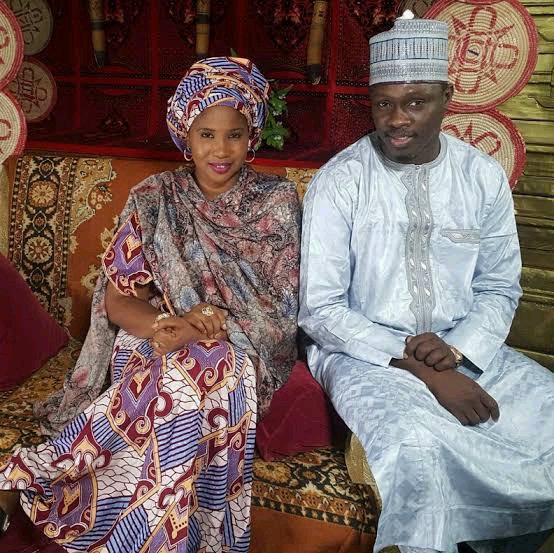 Due to her talents and creativity, the actress became famous just after she acted her first lead role in a movie named Ali Yaga Ali. 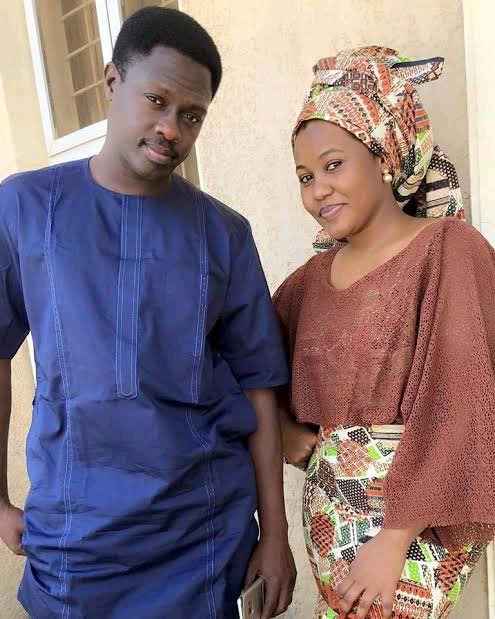 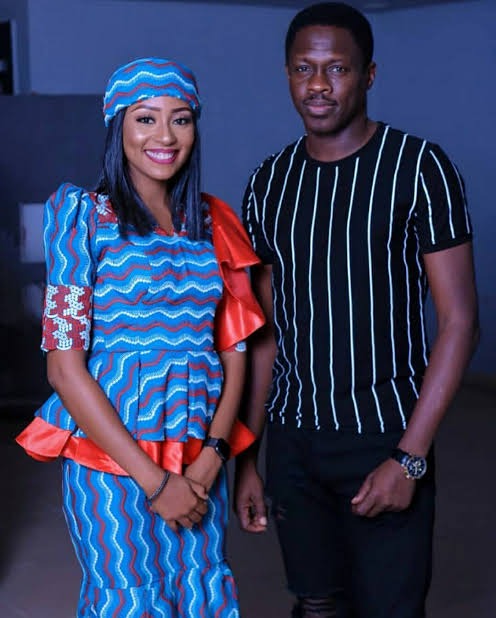 Maryam is another lucky Hausa actress that made her debut after acting with the legendary actor. 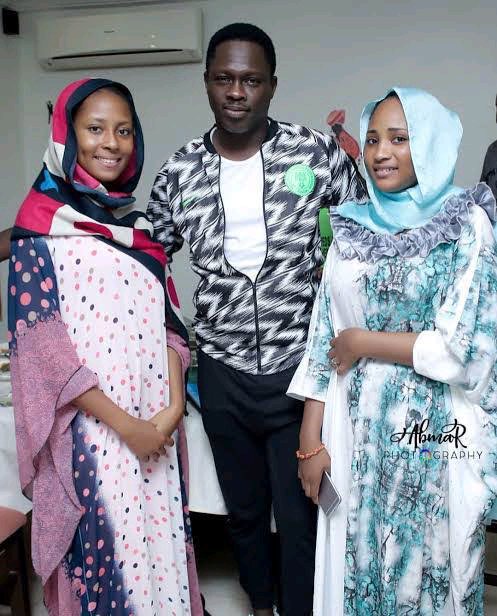 Maryam is a young actress who started her career in a film with king Ali Nuhu. 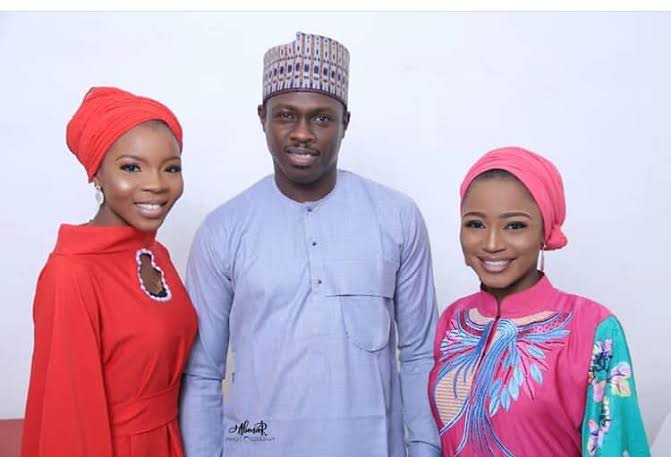 Due to her movie experience, she is lucky to work with him in most of her movies. 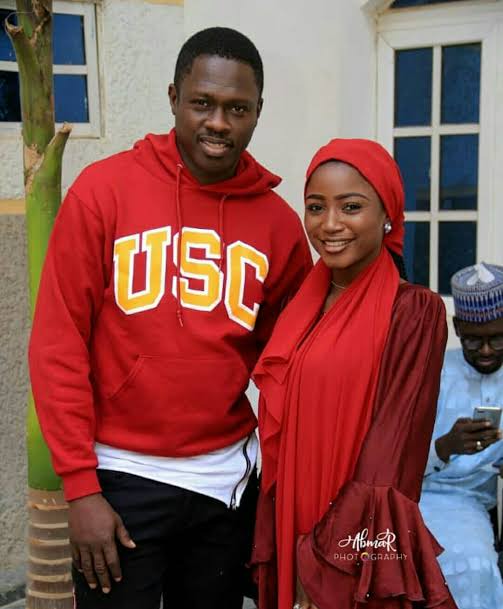