By Maxevans9 (self meida writer) | 1 months

I will be sharing with you screenshots from Twitter about what people are saying, you can leave a comment below on your own view on the movie.

Read the comments on Twitter, let's know what you think about it

I watched it last night and I must say Wesley Snipes was all around amazing in the movie. I enjoyed watching all his scenes, especially his funny walks. 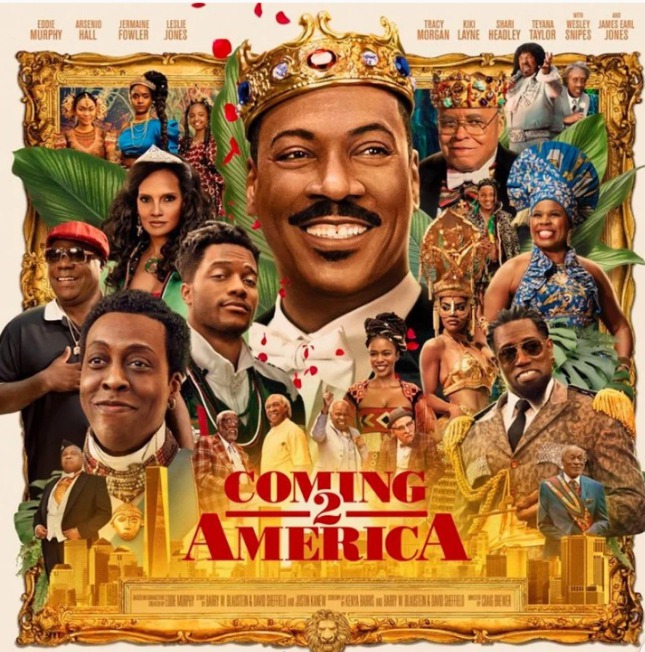 Morgan Freeman burst into tears, that was hilarious.

Anyways, check out comments on Twitter about Coming to America 2 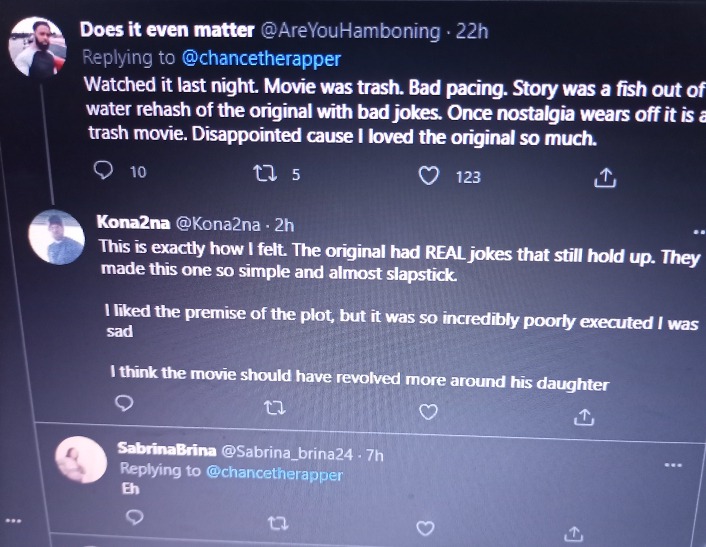 Kona2na said: This is exactly how I felt. The original had real jokes that still hold up. They made this one so simple and almost slapstick.

I liked the premise of the plot, but it was so incredibly poorly executed I was sad. I think the movie should have revolved more around his daughters.

Below is someone that was disappointed about the Randy Watson role in the movie. 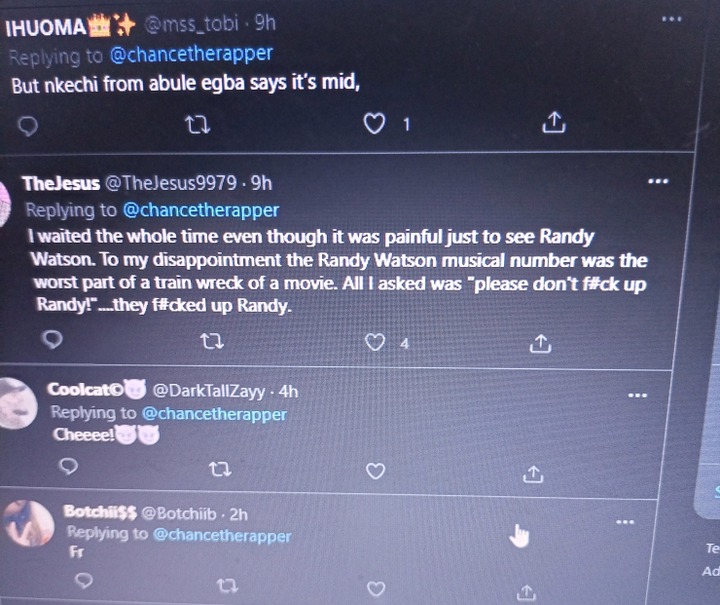 He said I waited the whole time even though it was painful just to see Randy Watson. To my disappointment, the Randy Watson musical number was the worst part of a train wreck of a movie. All I asked was " please don't ruin it for me" but they did. 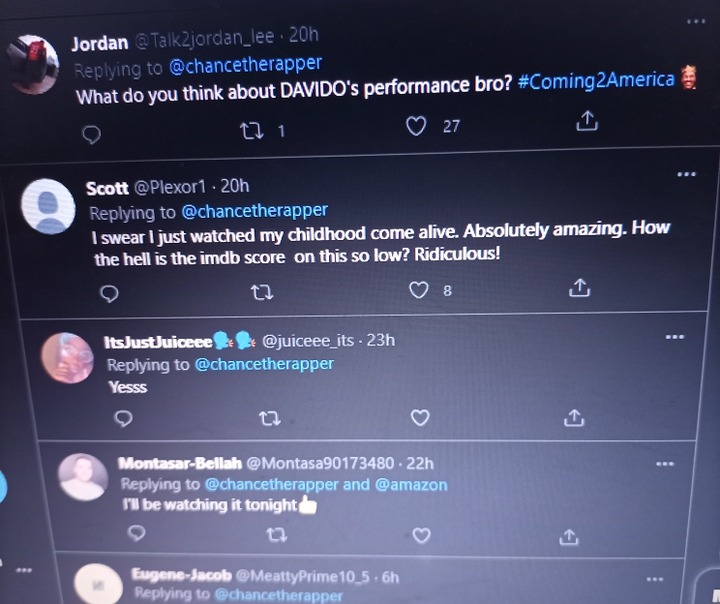 I'm curious to know what you think about Davido's performance, please leave your comment below. 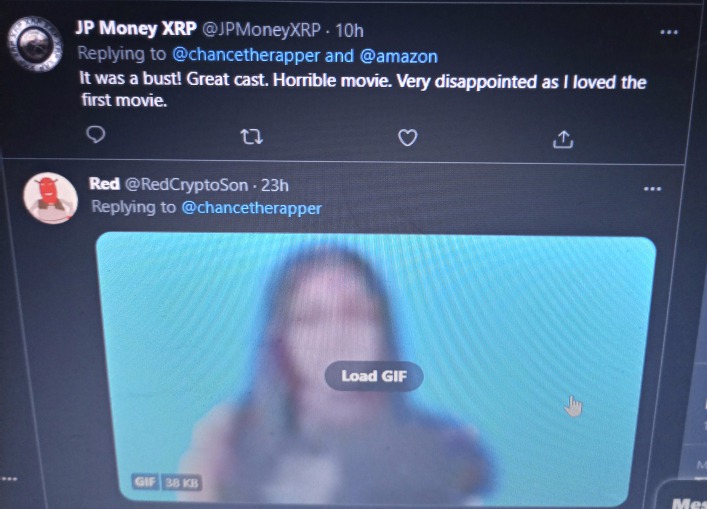 Above is a comment about someone who said, It was a bust! Great cast. Horrible movie. very disappointed as I loved the first movie. What do you think guys? 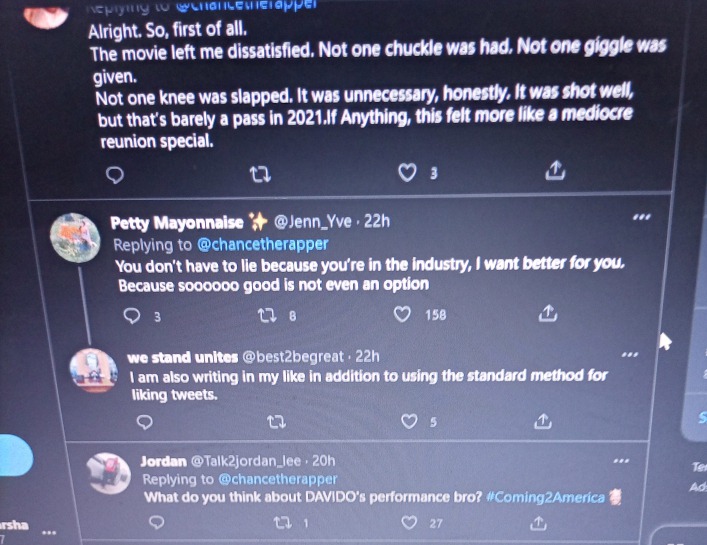 Alright. So, first of all. The movie left me dissatisfied. Not one chuckle was had. Not one giggle was given. Not one knee was slapped(i don't even understand what that means). It was unnecessary, honestly. It was shot well, but that's barely a pass in 2021. If Anything, this felt like a mediocre reunion special. What do you think guys? 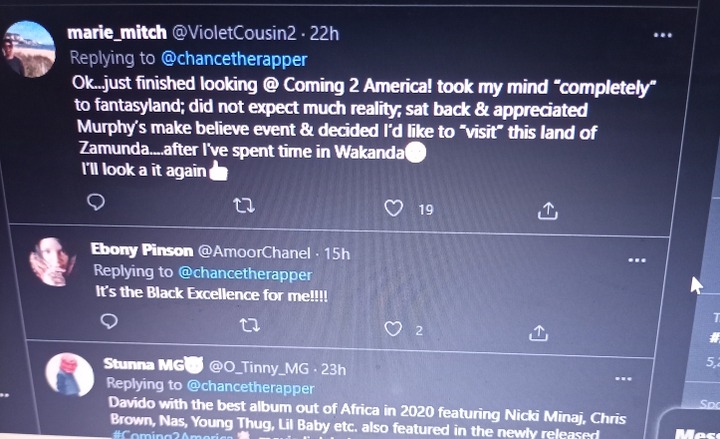 Let's talk about Olurotimi Akinosho the Nigerian-American actor, singer, and model. He didn't say a word throughout the movie. what do you think about his role in the movie? 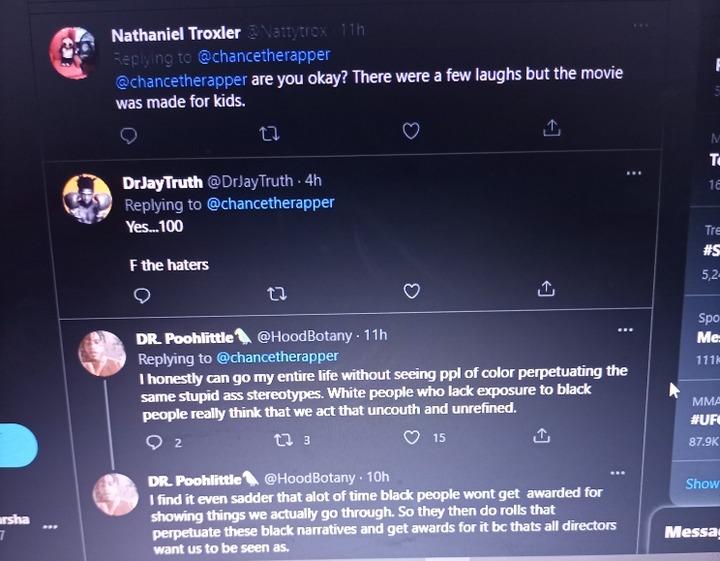 There's is something good about a comment below which says, It wasn't made to outdo the original classic. That would be impossible. It was created to celebrate and draw a tribute to the original and have fun with our older black Hollywood stars. It's a shame so many people missed the purpose by being overly judgemental.

Have you watched the movie? Do you remember the scene where king Jaffe died just by closing his eyes and smiling at the same time...I was like, they could have done better, Anyways, I loved the costumes, cultures, and all-around black people.

In conclusion. What do you guys think?