Queen Luwo Gbagida was the first and only female Ooni of Ife who was crowned around 1100CE, she was a beautiful woman who was a descendant of Ooni Otaata and also the descendant of Ooni Lafogido from Owode compound Okerewe, although history hasn't been so kind towards her due to the fact that she was a woman and only men were crowned Kings. 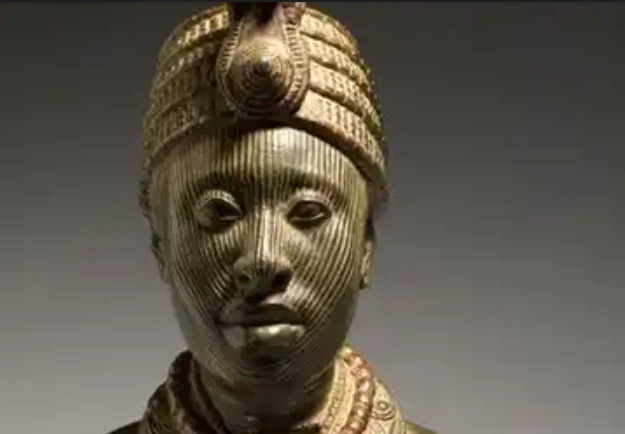 She was married to Chief Obaloran of IIode, through this union, the couples were blessed with a son named Adekola Telu who would grow to form his own town known as the Iwo Town which he eventually became the king. After the death of the Ooni Giesi, she was the only woman who took up the throne and eventually became the spiritual Supreme head of the Yoruba land. 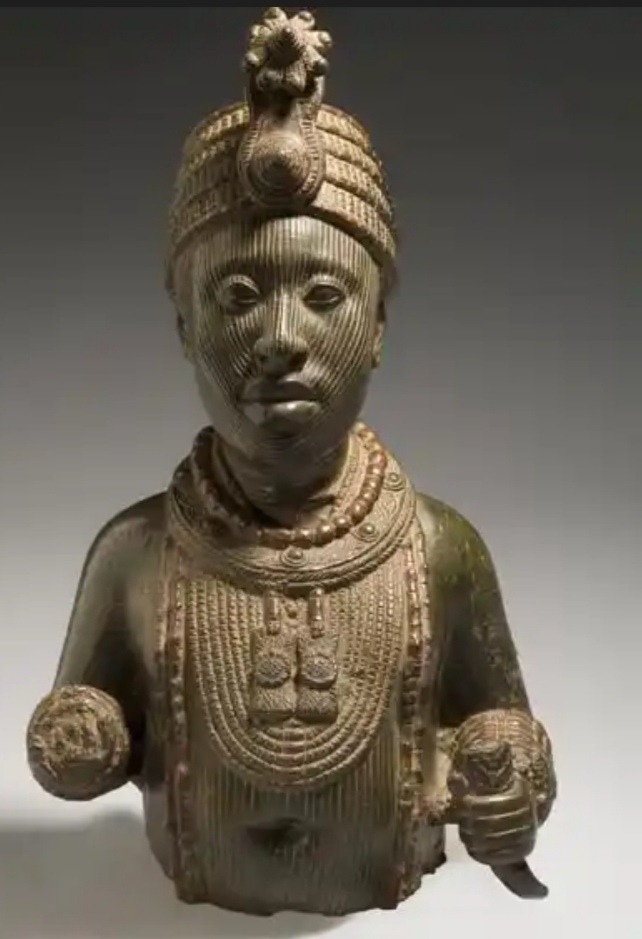 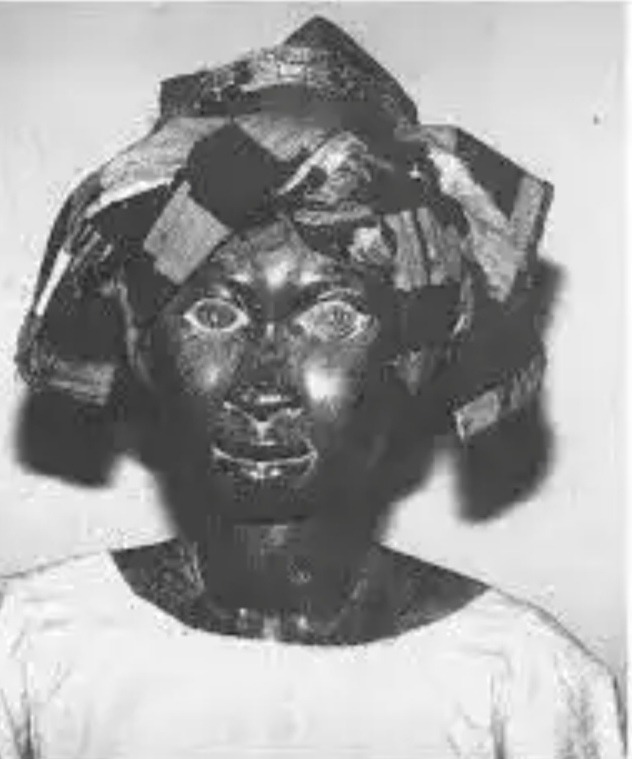 While still the ruler, she commissioned the building of uncommon pavements of quartz pebbles and also broken pottery, this is due to the reasons that she didn't love walking on bare soils. She set up a law which would punish law breakers, those who broke the law were made to make a clay which they would use their bare hands to break and lay it on the ground for the royal queen to walk on. 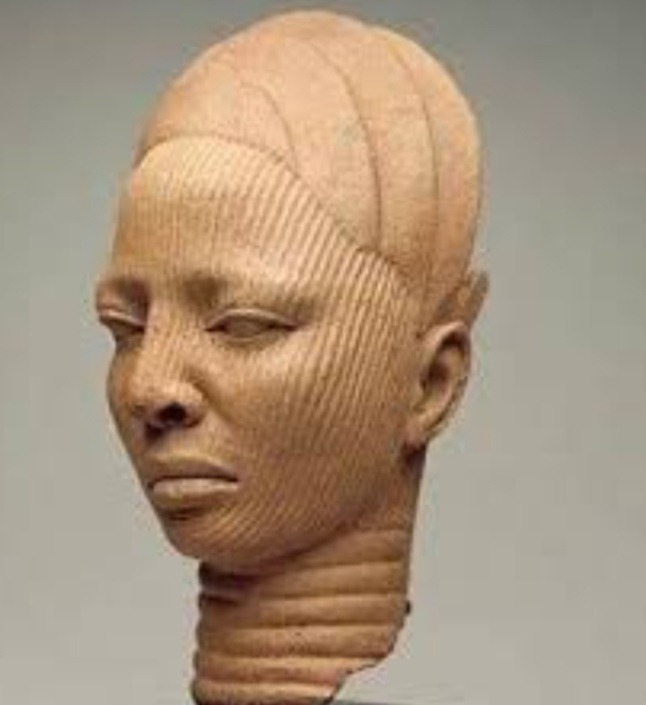 Many of villagers especially the males were afraid of what she could do to them if they misbehaved as she also disliked laxy men who weren't ready to provide for themselves. However, she was seen as an evil and wicked ruler by the villagers at large due to her hatred for injustice and her punishment to offenders. 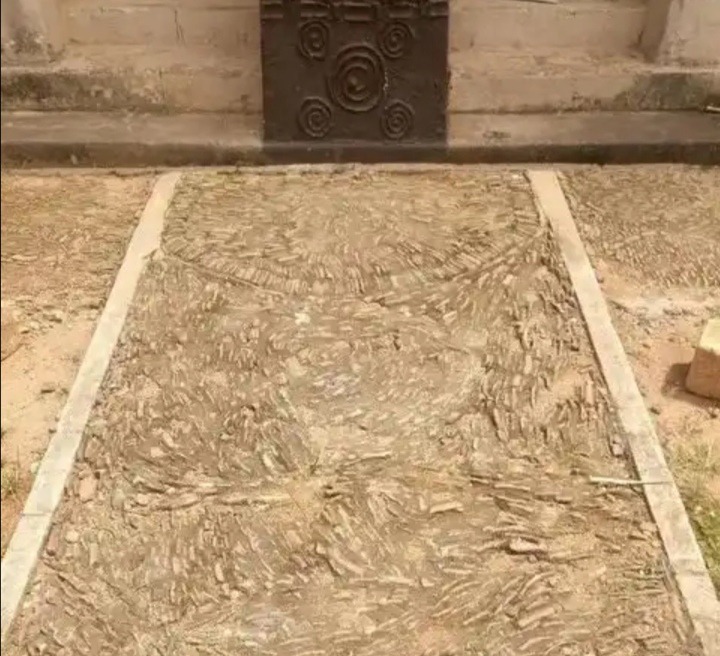 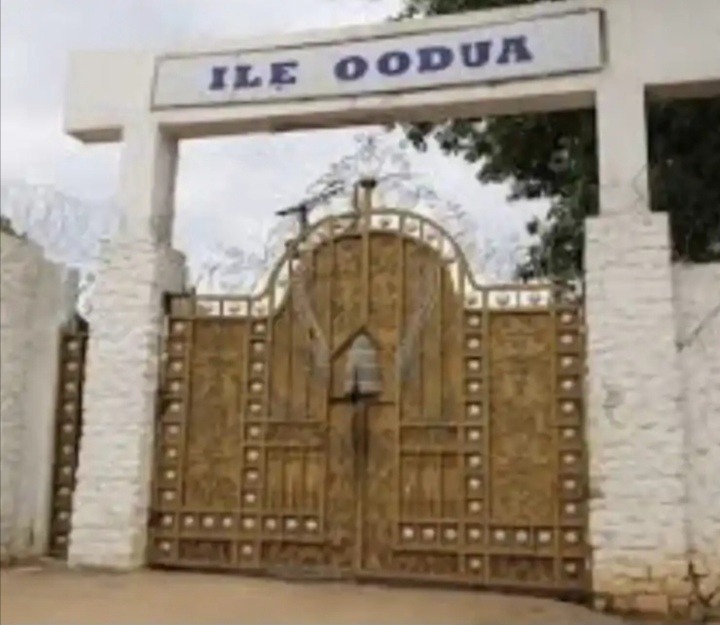 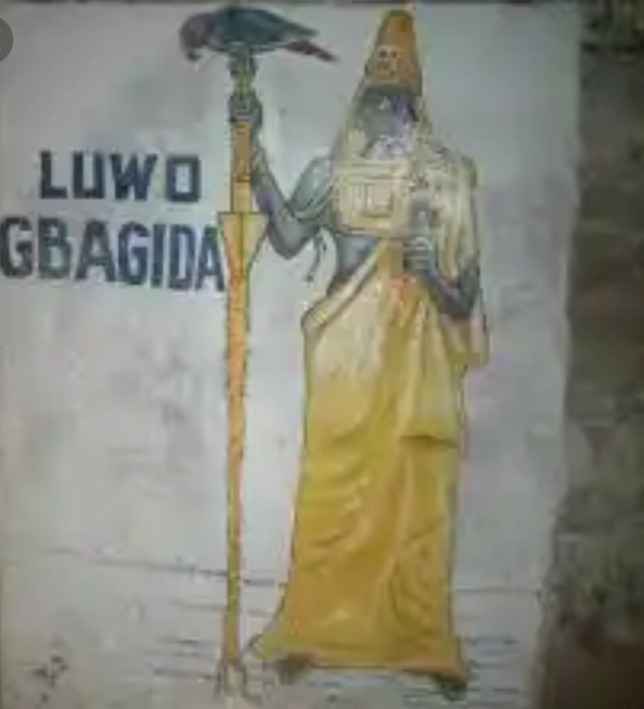 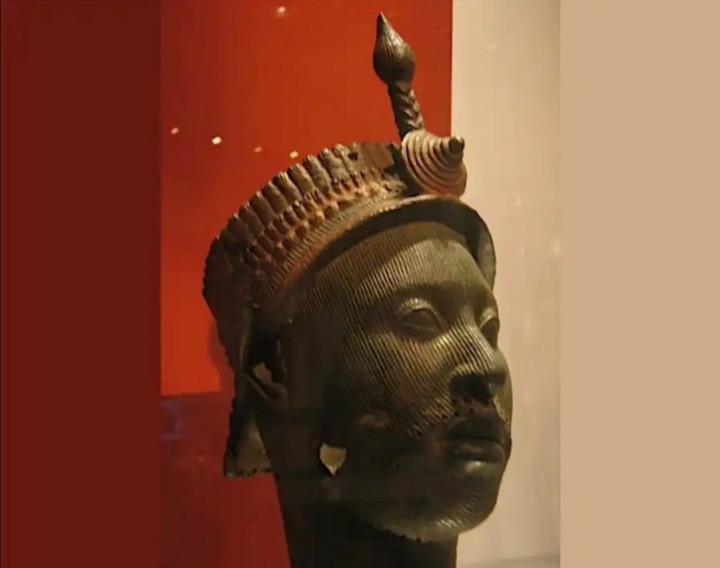