Top 5 Cartoon Network Shows I Wish They Brought Back

By Kafeelat (self media writer) | 1 year ago

This was one of my top cartoons before it stopped airing, I'm sure 90s and 00 babies will remember. It was basically about a secret organization of children that rebel against adults and use rustic but elaborate contraptions in their fights against grownups...it was literally epic, the codenames, the kids having their own secret treehouse where each kids has their own specialty that adds flair to the team. 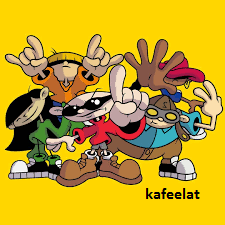 First of all, I want to know why they made my boy, Dexter so short lol. This show was funny as heck with his sister ruining ALL of his inventions to him finding ways from keeping her away from his lab and her ALWAYS finding a way lol. Majority of the show focused on Dexter's life and his relationship with his sister and everything that happens between them. Man this show was just so hilarious, three friends always trying and I mean TRYING to make quick money that mostly ends up in disasters. Ed was the dumb one with a good heart who also had a little sister that hated(?) him, Edd/Double D was the smart one who disliked being dirty and my guy Eddy, the main brain behind all of their making money schemes. It was a really good show depicting three boys trying to survive their adolescence during the summertime. 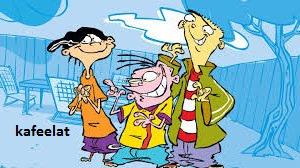 CHOWDER! anytime this show came on, I always felt relaxed and I don't know why maybe I just liked seeing that purple cat/rabbit/bear hybrid on my tv screen. The show revolves around Chowder, an eager chef apprentice making his way through love (Panini, please leave my boy alone lol) and life with the help of his friends while navigating through the kitchen learning under his head chef, Mung Daal. WAIT who remembers SCHNITZEL always going ''radda radda'' lol. 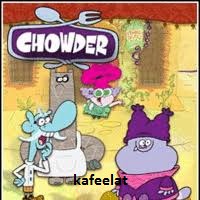 If you had cable and didn't watch this show please I don't know what to tell you because...EVERYONE including me was obsessed with the show, the storyline? LEGIT, the aliens? BRO...I don't even know what to say at this point lol I just know my childhood was dope because of this show. The story follows a 10 year old boy, Benjamin Tennyson, who discovered an alien watch that could turn him into 10 different aliens that each had unique abilities, he decides to save the world from bad guys with his granddad and cousin, Gwen while still trying to enjoy summer vacations. The show was so popular, they had to make spinoffs like Ben 10: Omniverse, Ben 10: Ultimate Alien and so on. I really just want them all back...sigh 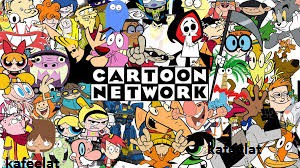