What Tems Meant By Calling Wizkid Her Soul Brother

By LoveDoc (self media writer) | 1 year ago

A video posted by HipTv on Instagram shows Nigerian musician, Ayodeji Ibrahim Balogun Known as Wizkid, and Temilade Openiyi known as Tems singing on stage. It was reported that Wizkid showed up at one of her sold out show. Tems have been on a tour for a while now. she has visited different cities to perform some of her famous songs. It seems Wizkid gave her a surprise visit on this one. 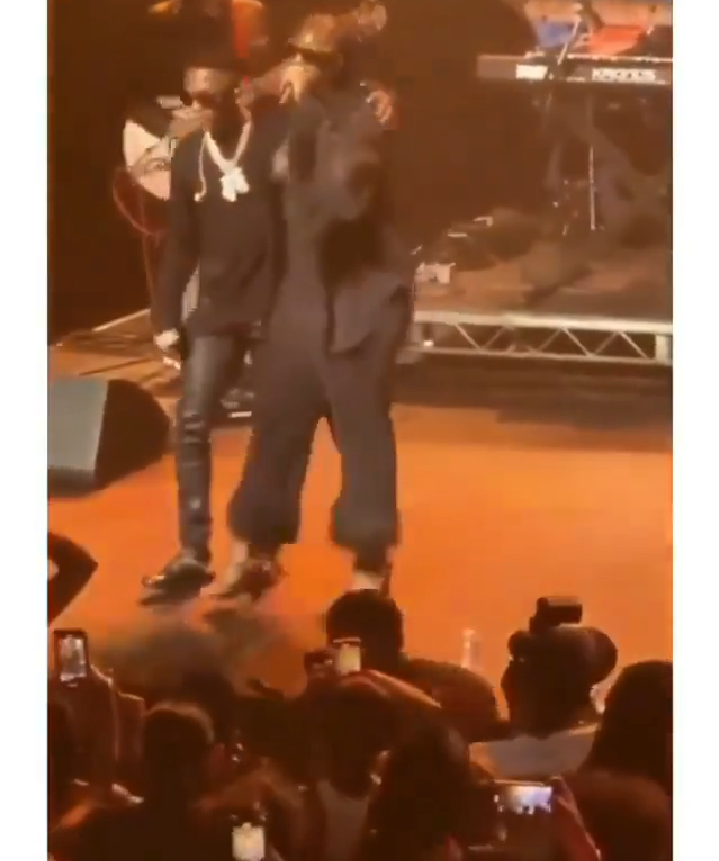 After performing a song together, Tems asked the instrumentalists to hold on for a while. she hyped Wizkid then made the statement that Wizkid is her soul brother. Calling Wizkid her soul Brother raised reaction on social media. people probably felt Wizkid want something with Tems, or maybe they might have a romantic interest. According to Lexico dictionary, a Soul brother means a person whose feelings, attitudes, or thought closely match those of another. So when I say someone is my soul Brother, It doesn't have to be blood brother. It could be that we have some things in common which have made us bond well, bond on a brotherlike level.

Tems lifestyle and the way she behaves somehow relate to that of Wizkid. When Wizkid met Tems, he knew there was something special about her, he hardly announce a musician the way he announced Tems. Even though she is now famous, he still supports her and shows how much he cares about her. 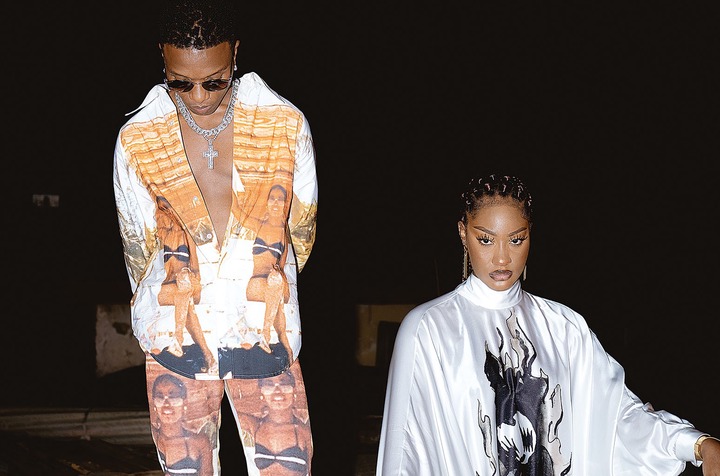 Tems was just trying to say Wizkid is someone she likes more than a friend. They have been together for quite some time and seem to communicate well. they now have a beautiful song together titled "Essence" which has made waves across the world. Tems looks grateful for what Wizkid has done for her and wouldn't like to view Wizkid as just a friend because of how he has been there for her.