Some breathtaking pictures of WIZKID on stage, that you'll surely love to see.

Ayodeji Ibrahim Balogun popularly known as (WIZKID) is arguably, the biggest music act in Nigeria and unarguably one of the biggest in the African scene. 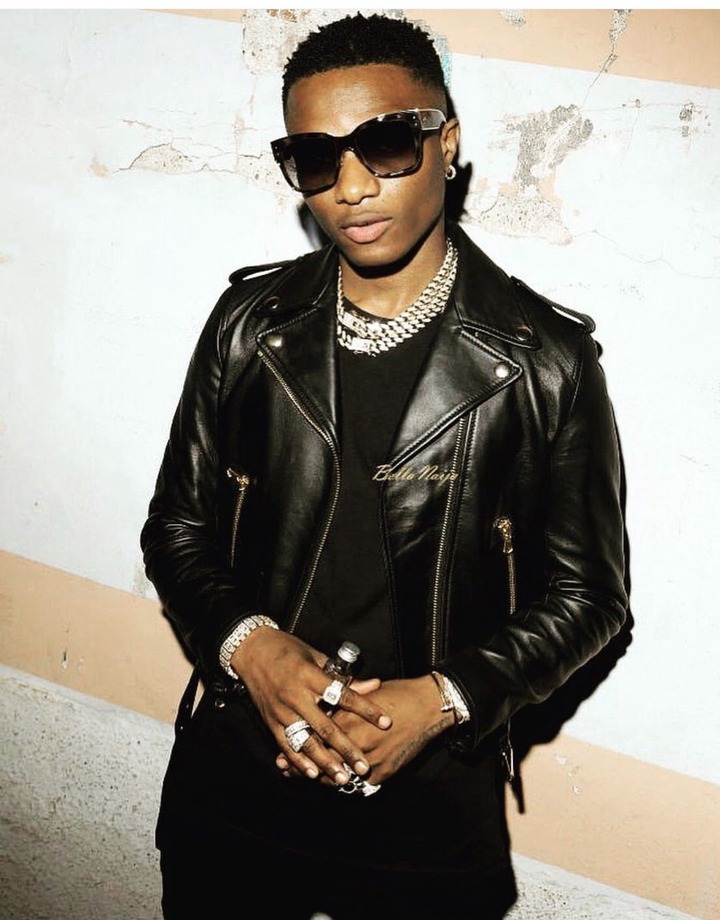 As a matter of fact, he's regarded worldwide as one of the biggest African music exports to the music world. 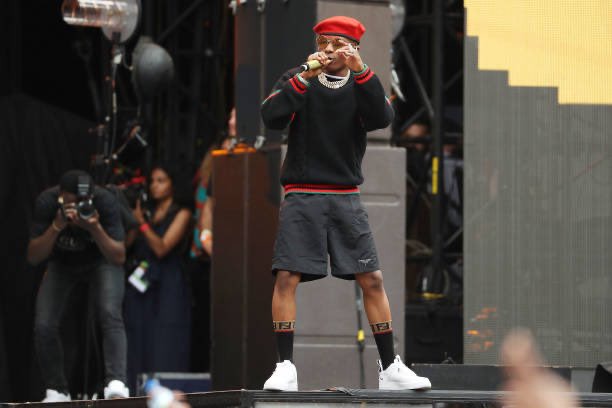 The Afro-pop sensation, WIZKID (aka STARBOY), was born on the 16th day of July 1990, in surulere, one of the towns in the beautiful city of Lagos Nigeria. This was were he also started his journey into the music world at about 11 years of age. 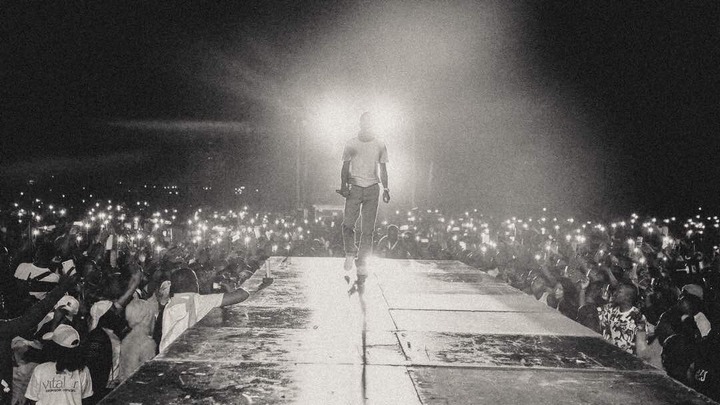 Wizkid's first attempt to music, was a collaborative album produced with a music group comprising himself and some of his church friends, where they were known as the "GLORIOUS FIVE".

His breakthrough came in 2009 when he was signed by the renowned record label, (E.M.E). This move birthed the release of his hit single, Hola at your boy which ended up being the lead single for his first and successful studio album "superstar", released in 2011.

He has one of the biggest fellowership and fan base in the Nigerian music industry, and one of such reasons could be traced to his electric and energetic performance on stage. He's a renowned entertainer and has headlined some very big music concerts.

He has also hosted so many shows at iconic venues, like the O2 arena, London, etc with almost all his venues always sold out. Since he's still in his birthday mood, we decided to compile some of those breathtaking pictures, for your viewing pleasure, let us know in the comment section what you think about them. 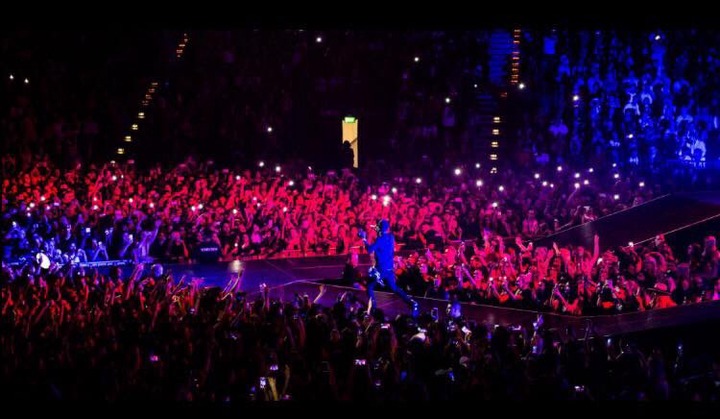 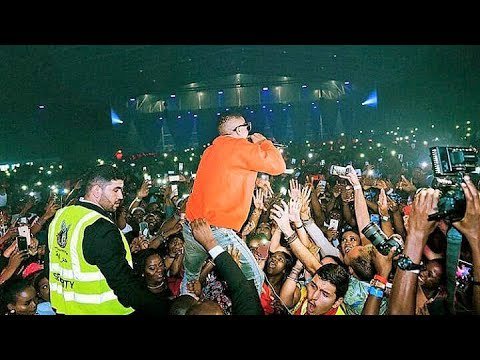 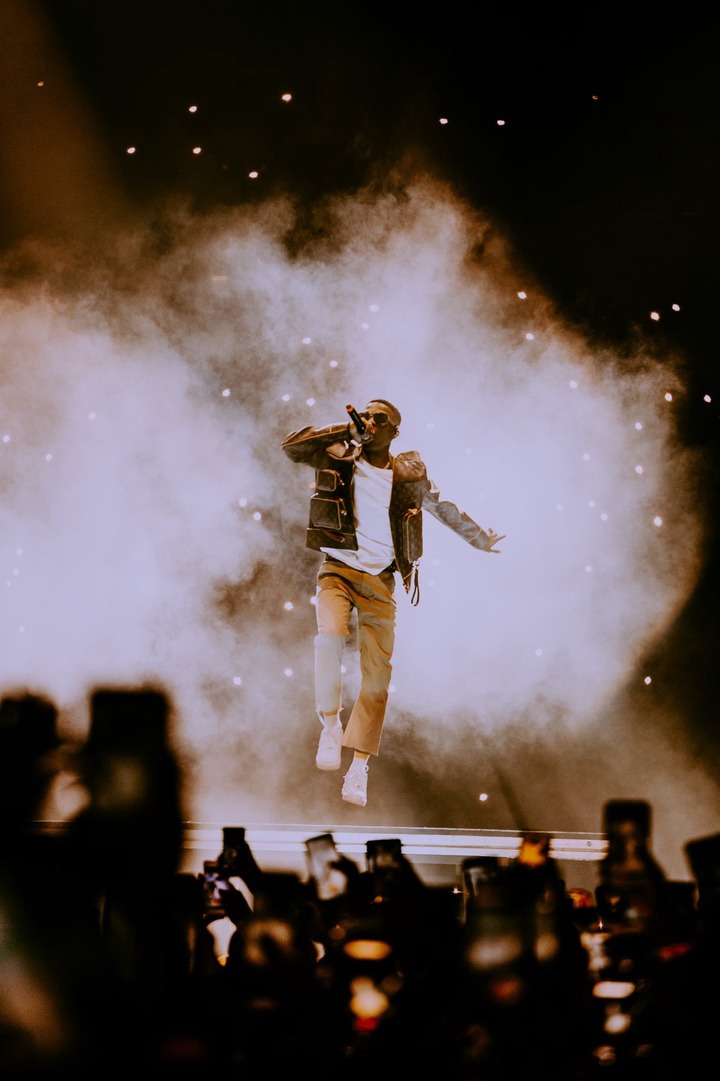 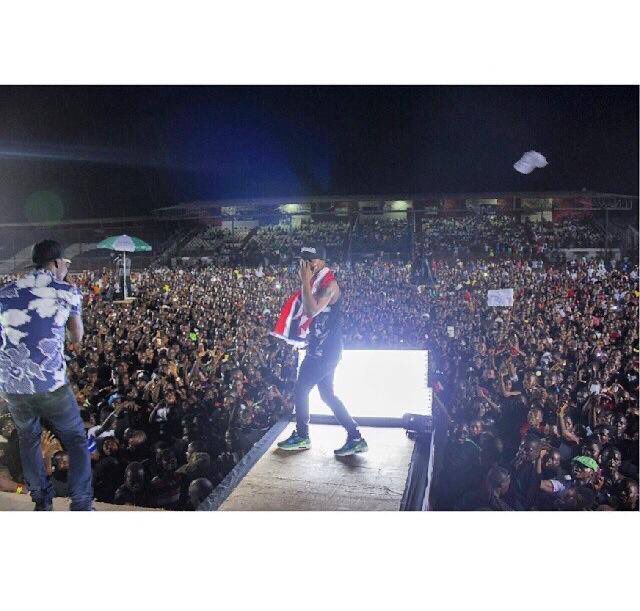 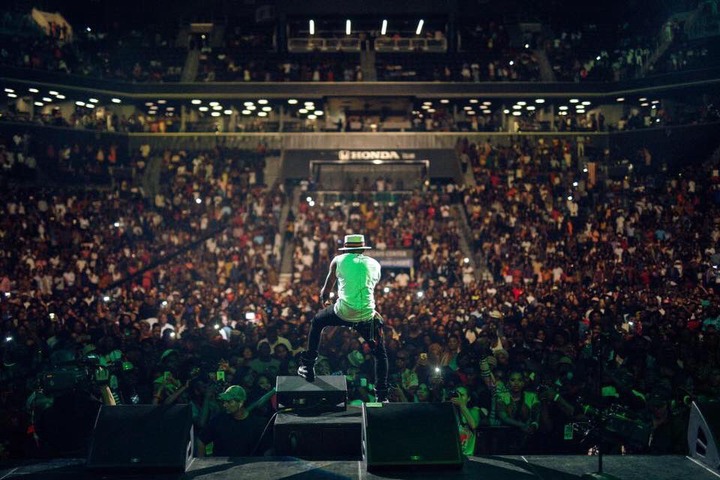