Checkout; Why Nickelodeon's Henry Danger Came To An End

By Ray3blogger (self media writer) | 1 year ago

Henry danger is an American comedy television series that was created by "Dan Schneider" and "Dana Olsen" that aired on Nickelodeon from "July 26, 2014" to "March 21, 2020". It was aired on Nickelodeon for five seasons from 2014 untill 2020. The series stars Jace Norman, Cooper Barnes, Riele Downs, Sean Ryan Fox, Ella Anderson, and Michael D. Cohen. The super hero series followes the life of a boy named "Henry" also known as "AKA Kid Danger", who's real name is Jace Norman. He lands at part-time job as kid Danger, a sidekick in training to super crime fighter "Captain Man". However, one of his best friends, Charlotte, was smart enough to know that he was Kid Danger, and since then, she also helps Captain Man too. 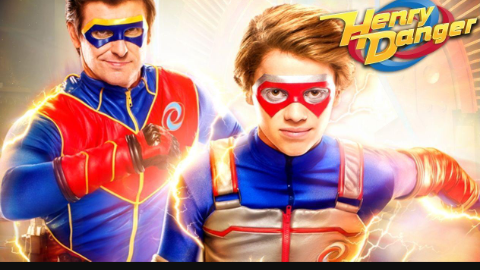 Henry had to balance being a Superhero, saving the town and keeping it secret from his friends and family, all while attending school and dealing with homework, girls and everything else that comes with being a teenager. 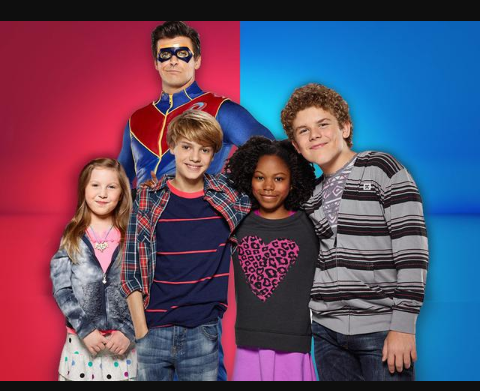 Prior to his guest star role, Jace Norman said an emotional goodbye to the character after filming the shows final installment. 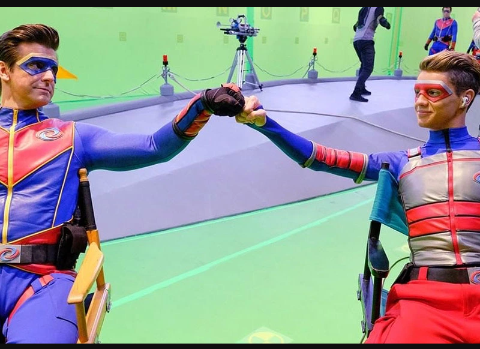 He said behind the scenes video from Henry Danger's last days "I feel good about the way I wrap up my story, it's bittersweet, but it's kind of nice, There's a certain amount of 'we did it' accomplishment. A lot of people are sad and there is a sadness to it, but it's also like wow, we really did this and we really lit this up and I feel good about it." 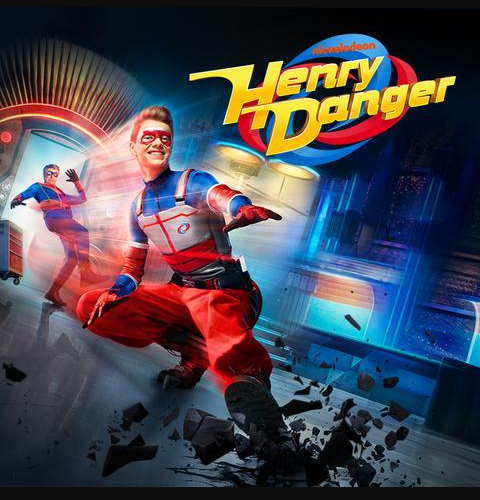 Content created and supplied by: Ray3blogger (via Opera News )