By EngrLas (self media writer) | 12 days ago

Nobody can escape death, but one can get a second chance for a reason. We have some Nigerian celebrities who were given second chances by God as they claimed. In this article, I will be sharing with you three popular celebrities who claimed God woke them up after being confirmed dead by doctors. 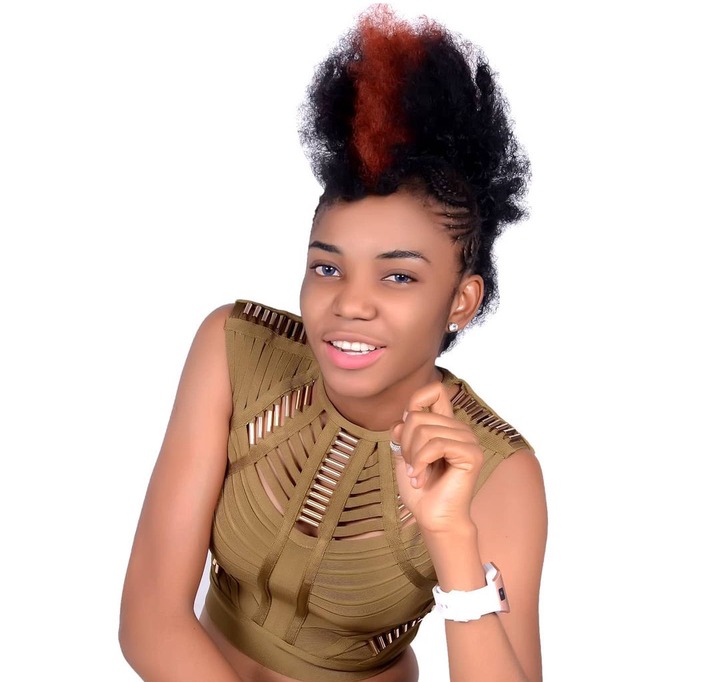 Iwuagwu Patricia, popularly known as Commissioner DJ Wysei is a fast-raising Nigerian Dj, born in Imo State. In a report published by Punch, The 24-year-old lady, Patricia revealed that she was confirmed dead by doctors for hours after falling from a two-story building a few years ago when the balcony of the building collapse. she claimed that God woke her up, and she thanked God for giving her a second chance. 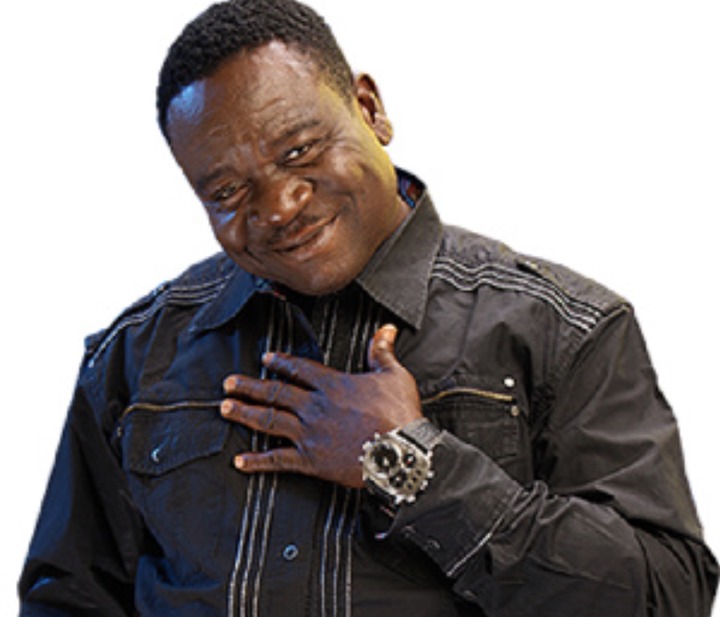 John Ikechukwu Okafor, popularly known as Mr. Ibu, is a Nigerian actor and comedian. Okafor is considered to be one of Nigeria's most talented actors. Vanguard reported that the comic actor said that he was attacked by unknown gunmen in December 2018 at a hotel room in Anambra State, and he was rushed to the nearby hospital in Anambra State. He said he was confirmed dead by doctors at the hospital, but God woke him up after four days. 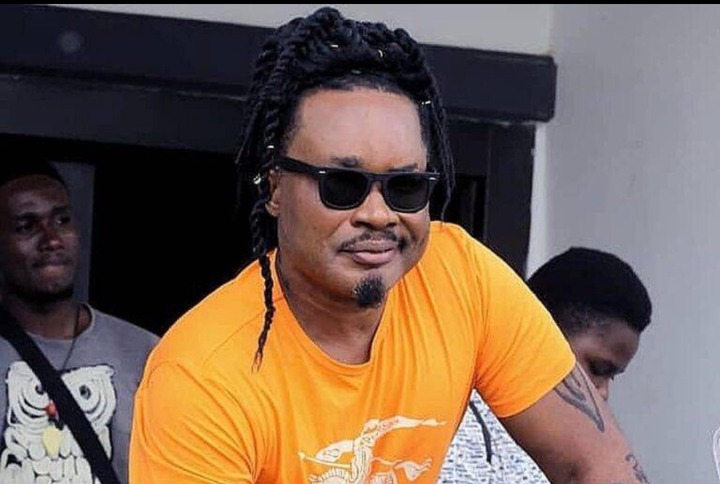 Jerry Amilo is a famous Nollywood actor, director, producer, musician, and writer, from Anambra State. In his interview with thisdaylive.com, Actor Jerry Amilo revealed that he and a friend had an accident on their way to Lagos to attend a show, some years back. They were both confirmed dead at the hospital by doctors. He said three days after, he woke up in the mortuary where his body was kept.

Kindly give glory to God in the box below, and share the post on other platforms for people to see the work of God.