Top 8 marvel gods, that you don't know of

By Index (self media writer) | 1 year ago

The marvel universe is Home to many kinds of gods, some are heroes while some are villains. Thse gods in marvel comics are seriously overpowered. They are heavily inspired by real life mythology from Greek , Norse, Persuia and Egyptian. Most of this gods on marvel are crafting.

8. BAST: Bast is also know as the Pentagon, bast was the protector of the Panther clan and also referred to as the PANTHER GODS, she was the one who gave Bashenga, and to the rest of his lineage, the power of the BLACK PANTHER and the control over wakanda. 7. KRONOS: Kronos was initially one of the enternal of earth,due to experiment from a god called Awire, he lost his physical from and left being abstract energy from

6. HELA: hela is a fictional character appearing in America comic book published by marvel comics.the Asagardians goddess of death is based on the Norse goddess 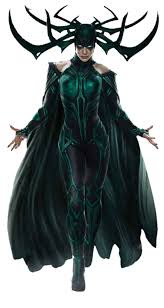 5. THOR: known as the god of thuder, Thor is Norse mythology, where is posseses a power hammar 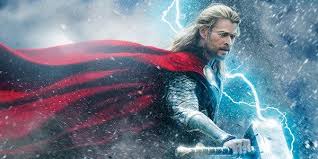 4. ODIN: Thor's father. Odin has many names and is the god of both war and death. Half of the warriors who die in battle are taken to his hall of Valhalla. He is the one-eyed All-Father, who sacrificed his eye in order to see everything that happens in the world. He has two sons, Balder by his first wife Frigg and Thor by Jord. 2. GAEA: according to marvel ,gaea is known as mother of nature,she is also married Uranus 1. GALACTUS :Galactus is a fictional character appearing in American comic books published by Marvel Comics. Formerly a mortal man, Galactus is a cosmic entity who originally consumed planets to sustain his life force, and serves a functional role

Abilities: Mastery of the power of cosmetic 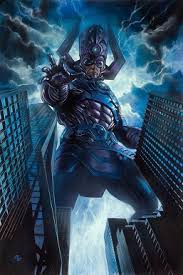 Content created and supplied by: Index (via Opera News )